In the tense hours at a Grand Rapids emergency room last year — as Lisa Grinzinger struggled to form words and a medical team scrambled to rule out a possible stroke — finances were far from top-of-mind.

“I never even thought about it,” said her husband Mike Grinzinger, a retired chief financial officer.

And why would he? The couple already had health coverage. Printed on front of their cards was the promise: “$200 ER.”

The Grinzingers likewise expected insurance to cover surgery for Lisa just weeks later, when doctors removed what turned out to be a brain tumor. So too, they expected health insurance to pay for Mike’s routine colonoscopy months after that.

Yet all three times, medical bills arrived in their mailbox that their insurance company refused to pay.

That’s because each time the Grinzingers sought care, at least one person on the medical care team was an out-of-network clinician — an emergency room doctor or anesthesiologist, for example. Mike Grinzinger said they were never informed part of their care would be considered out-of-network.

When the Grinzingers’ insurance didn’t cover all costs, providers turned to the couple to make up more than $6,000 in differences, Mike Grinzinger said.

A package of bills is intended to protect most consumers from surprised medical billing, also known as “balance billing.”

Under a bill sponsored by State Rep. Frank Liberati, D-Allen Park, patients receiving emergency services would be buffered from extraordinary costs when a provider — the pathology lab running tests on an emergency room patient, for example — isn’t part of the patient’s insurance network.

More specifically, the bill would require insurers to cover the costs of emergency room care and follow-up care up to three days later at whichever rate is higher — either 150 percent of the Medicare reimbursement rate or the average in-network reimbursement that the insurer pays. 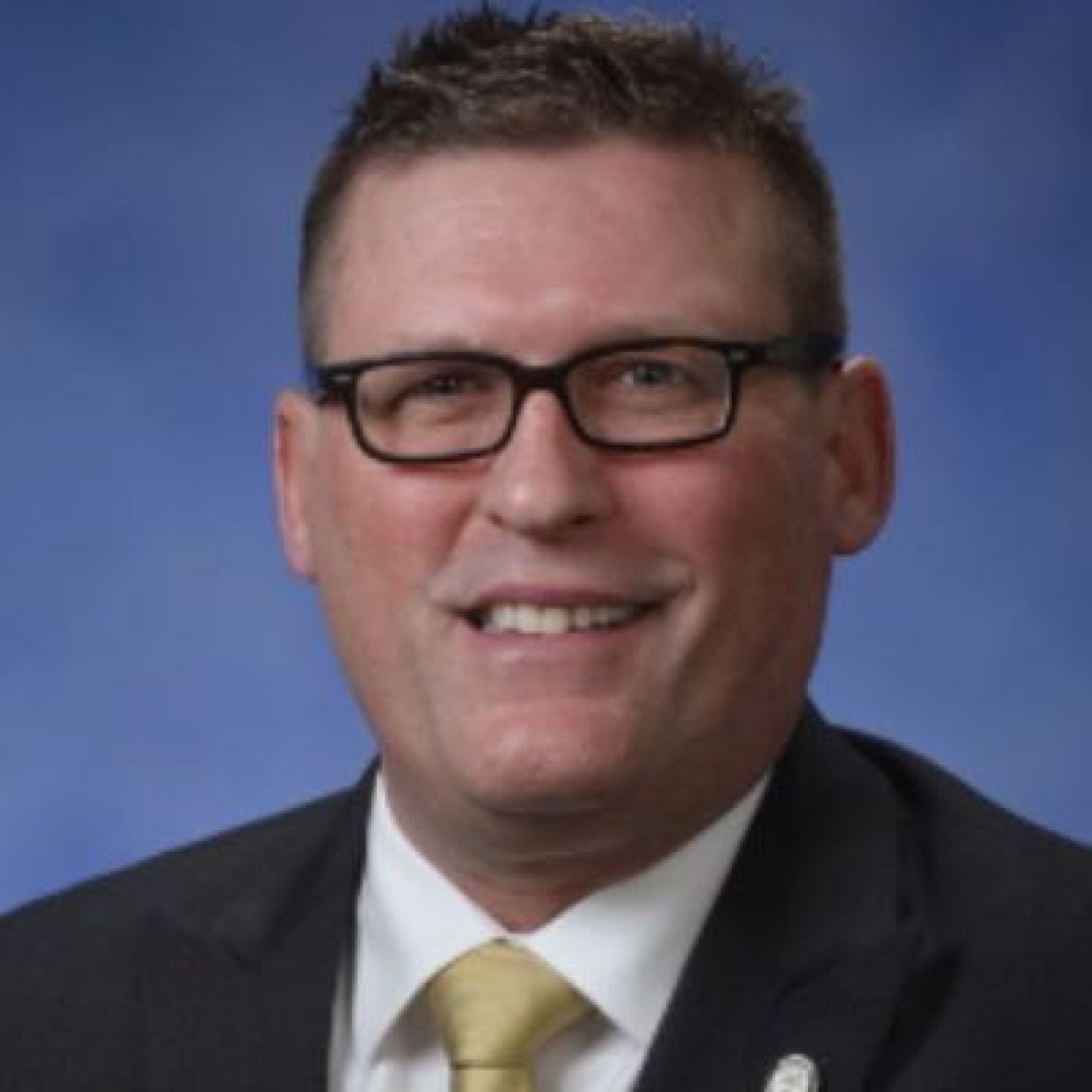 A second bill, sponsored by State Rep. Roger Hauck, R-Mount Pleasant, would require providers to give notice to patients of any out-of-network costs — the anesthesiologist during a knee replacement surgery, for example — at least 14 days before a planned procedure. If the patient does not sign off on the extra costs, the out-of-network provider would have the option of performing the procedure for the higher of two reimbursements —  again, either 150 percent of the Medicare reimbursement rate or the average in-network reimbursement rate the insurer pays.

The bipartisan effort takes “the patients out of the middle,” Hauck said.

In Grand Rapids, Mike Grinzinger spent his career in finance.

“Negotiating a bill is not new to me. I realize that sometimes, even if someone is legally correct, you can make a counterargument from a moral standpoint and win,” he said.

In fact, he said, the insurance company ultimately paid some of the contested bills. Another one he paid. On a third, he’s still considering how to proceed.

“But the average person is going to pay the bill, and that’s not right,” he said, adding that some families may not be able to cover the bills at all.

As a conservative, he said, he’s opposed to “overregulation.” But surprise billing is too common; it’s like “fighting an 800-pound gorilla…. I think some regulation is in order.”

Patients in an estimated 18 percent of emergency visits and 16 percent of in-network hospital stays nationally in 2017 received at least one bill with an out-of-network charge, according to a report by the Peterson-Kaiser Health System Tracker, a nonprofit collaborative that tracks U.S. health care trends.

“It’s like going to the orchestra, and then the wind section charges you another ticket after the performance,” said Benjamin Chartock, a second-year doctoral student studying health care and economics at the Wharton School at the University of Pennsylvania.

Chartock, a former economist at the Federal Trade Commission, set out with a fellow economist to study the issue several years ago.

Analyzing medical claims of more than 47 million Americans, they found that roughly 1 in 5 hospital admissions from the emergency room and about 1 in 7 emergency room visits in which the patient was treated and released resulted in a surprise medical bill.

And about 10 percent of patients received surprise medical bills after elective, in-patient admissions.

The issue — what the Brookings Institution calls a “market failure” — has been getting more traction in recent years through media reports and scrutiny by federal and state lawmakers.

“There’s pretty much unanimous agreement that surprise medical bills are bad, and they put patients in the middle, but there’s no consensus about how to go about paying the providers,” Chartock said. “The insurers want to pay very little and the providers want to get paid very much.”

The Michigan Department of Insurance and Financial Services investigates consumer complaints against insurers, but the department doesn’t track surprise billing rates in the state, said Karin Gyger, the department’s manager of insurance policy and research.

Further, consumer advocates have said that many patients either pay the bills, ignore the bills, or persuade the insurers and doctors to negotiate.

Still, among the complaints DIFS received this year:

Wrote the patient: “It would have been quite difficult to ask the anesthesiologist … if they were in my network while I was under anesthesia.”

In each of the cases, DIFS ruled it was the patient’s responsibility to pay the bill.

Because patients are bound by their insurance contracts to pay for out-of-network costs, there’s little the state can do, the insurance department’s Gyger told lawmakers in October.

The system leaves an unknown number of MIchiganders surprised by “bills that they cannot afford, often despite their best efforts to follow the terms of their insurance plan,” she said.

Some consumer advocates have looked to California for a solution. There, a surprise billing law prohibits a provider from trying to squeeze patients for the remaining payment. It also sets payments for out-of-network doctors based on what other doctors were being paid for that procedure

Similar, bipartisan efforts were being considered by Congress earlier this year.

Even within MAHP offices staffed by “policy wonks” who presumably know how to navigate the fine print of policy contracts, three of seven staff members have been balance billed, Romback noted.

The change in state law could be “a common-sense fix” to an all-too-common problem, he said. 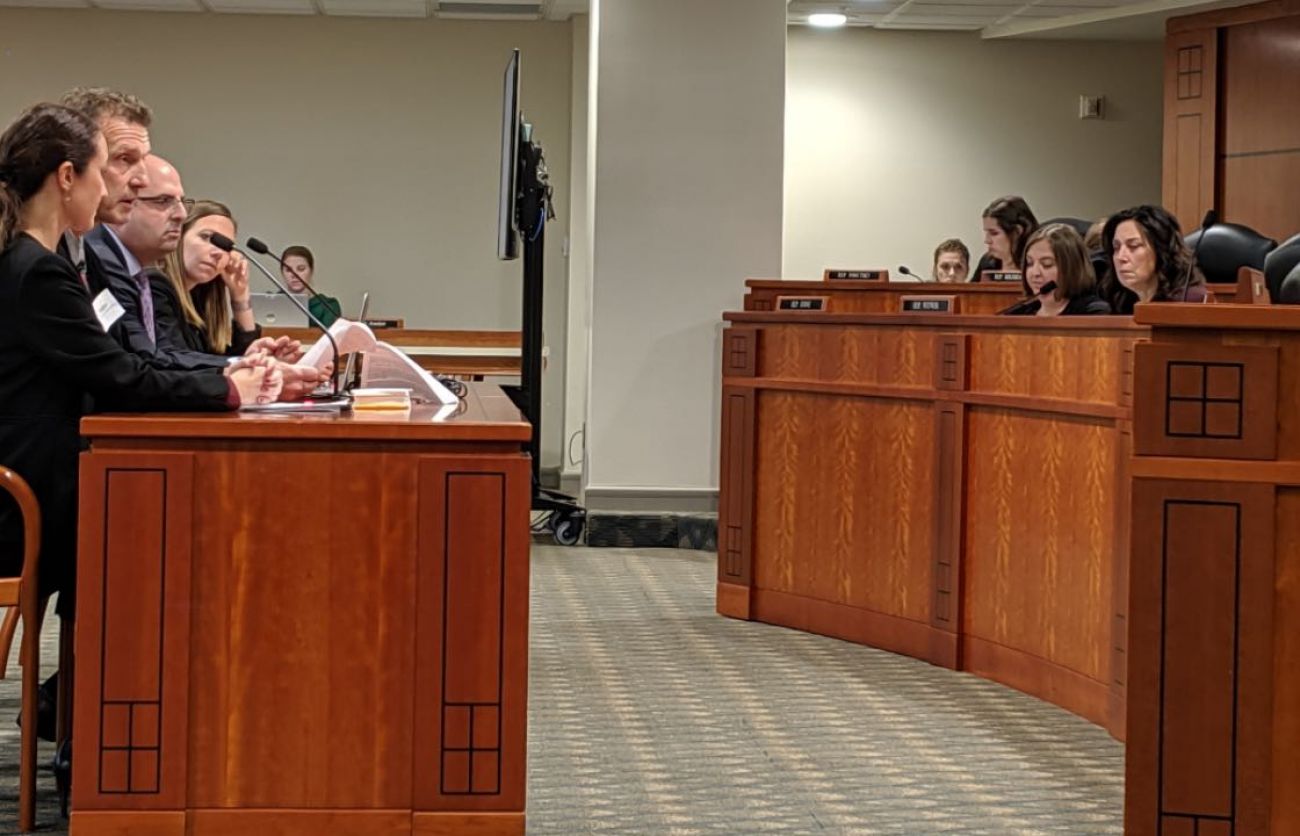 Doctors argue that it’s the insurers — not them — who are to blame, and they argue that a California-type law gives insurers unfair negotiating power.

Veverka, a board member of the Michigan State Medical Society, told lawmakers at the House health policy committee last month that insurers are “enjoying a golden age of gross sales and profits.”

Dr. S. "Bobby" Mukkamala likens it to a company that sells extended auto warranties. Such warranties are worthless if a car owner in need of repair can’t find a local shop that accepts the warranty, said Mukkamala, an ear, nose and throat doctor and president of MSMS.

“The onus is on the warranty provider. If they're selling you a [warranty] product, they need to have people that are able to deliver on that promise,” he told Bridge Magazine. 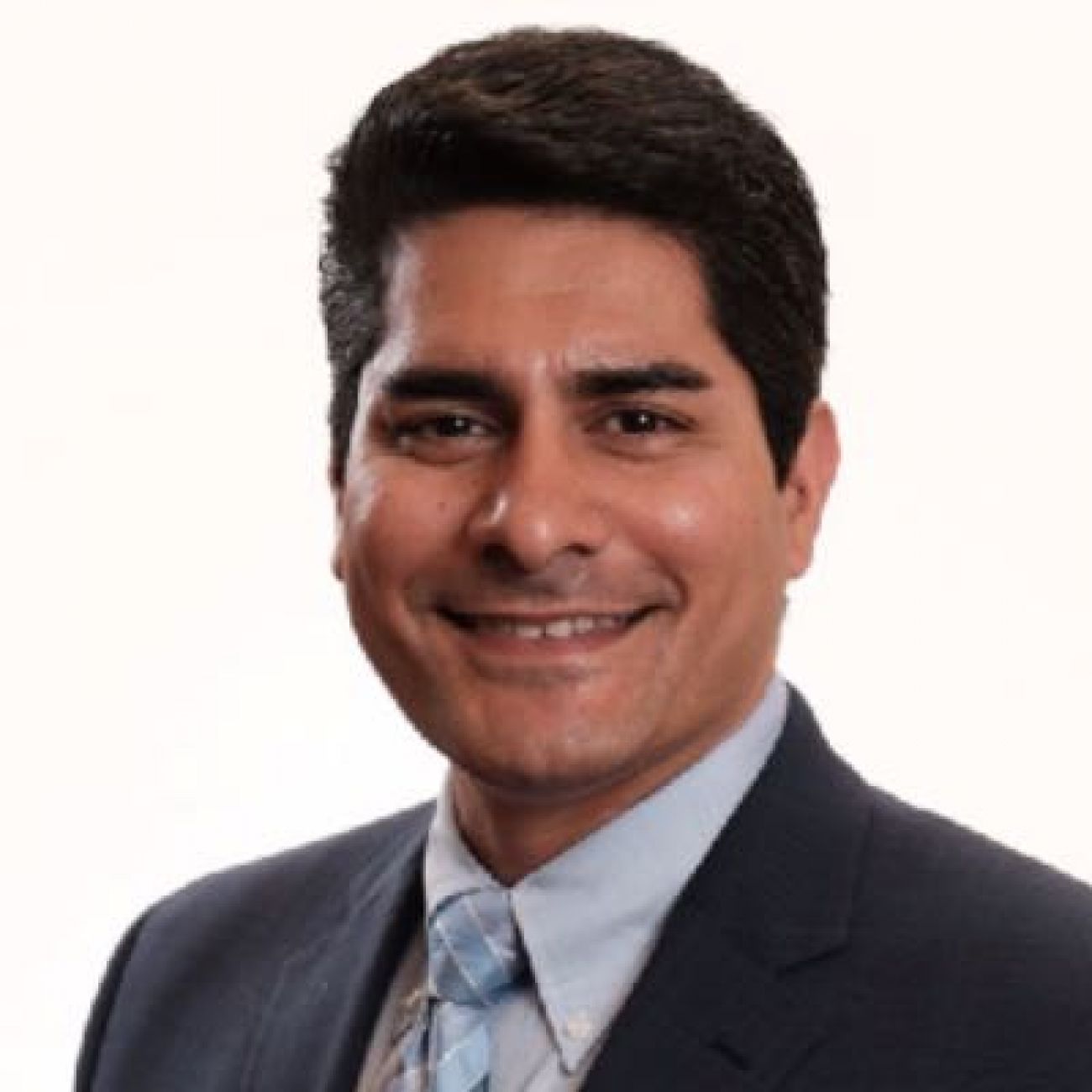 Price caps “tilt the system in favor of insurers by compelling doctors and other providers to accept payment rates that the insurer was unsuccessful in negotiating with them,” Doug Badger, a visiting fellow, wrote earlier this year. The caps also incentivize providers to further reduce reimbursement rates, Badger wrote.

Ultimately, capping reimbursements in Michigan could destabilize a competitive market, sending the state’s best physicians elsewhere — a problem that the state’s rural, underserved areas would feel most acutely, Verveka told lawmakers in October.

“What we are opposed to is health plans skirting responsibility with the products they sell to patients, including narrow networks, high deductibles, and confusing cost-sharing obligations,” Veverka said.

Both insurers and doctors agree on this: Patients shouldn’t be the ones bearing the cost of their billing tug-of-war, Mukkamala noted.

While insurers turn to California for inspiration, Mukkamala and others look eastward.

New York was among the first to tackle surprise billing. There, a 2015 law is based on independent, “baseball-style” arbitration and has been viewed largely as a success, according to a report by the Georgetown University Center on Health Insurance Reforms.

When insurers and providers in New York argue a bill, they bypass patients and instead send a single “final offer” number for payment to an arbiter, similar to salary negotiations in Major League Baseball. The arbiter picks which of the two numbers seems most fair. Proponents say the system encourages both sides to be reasonable.

Insurers have argued that such a system adds costs and complications to the already complex world of insurance claims, but Mukkamala contends arbitration ultimately establishes a going rate for services.

Consider surgeons who remove an appendix in the middle of the night for out-of-network patients, he said: “A fair number gets established by the process. There's no reason to keep going back. After a year or two, the arbitrators have looked at it 15 times already.”