In Miami, judges weigh treatment, not prison, for the mentally ill

More than two years earlier, the man, identified as Henry, was charged with felonies after police say he entered a 7-Eleven cursing, then proceeded to destroy merchandize, punch a store employee and strike a police sergeant in the face before being subdued and taken into custody. It’s the kind of performance that often ends with the offender locked behind bars for years.

After surviving mental illness, he works to keep others like him out of jail

But on this day in March, Henry was back in court as part of a program that allows mentally ill people accused of felonies to have charges dropped if they complete the program’s meticulous requirements.

The judicial system is often viewed as a place that answers crime with punishment. But for offenders in this Miami courtroom, crimes often are resolved through rehabilitation. The approach has dramatically lowered the Miami-Dade County jail population and saved millions of taxpayer dollars.

Which is why a contingent of court and legal officials from Lansing and Wayne County also were on hand, examining innovative ways to address Michigan’s crowded and expensive jail system, including finding alternatives to jail for those who can be managed through community programs. 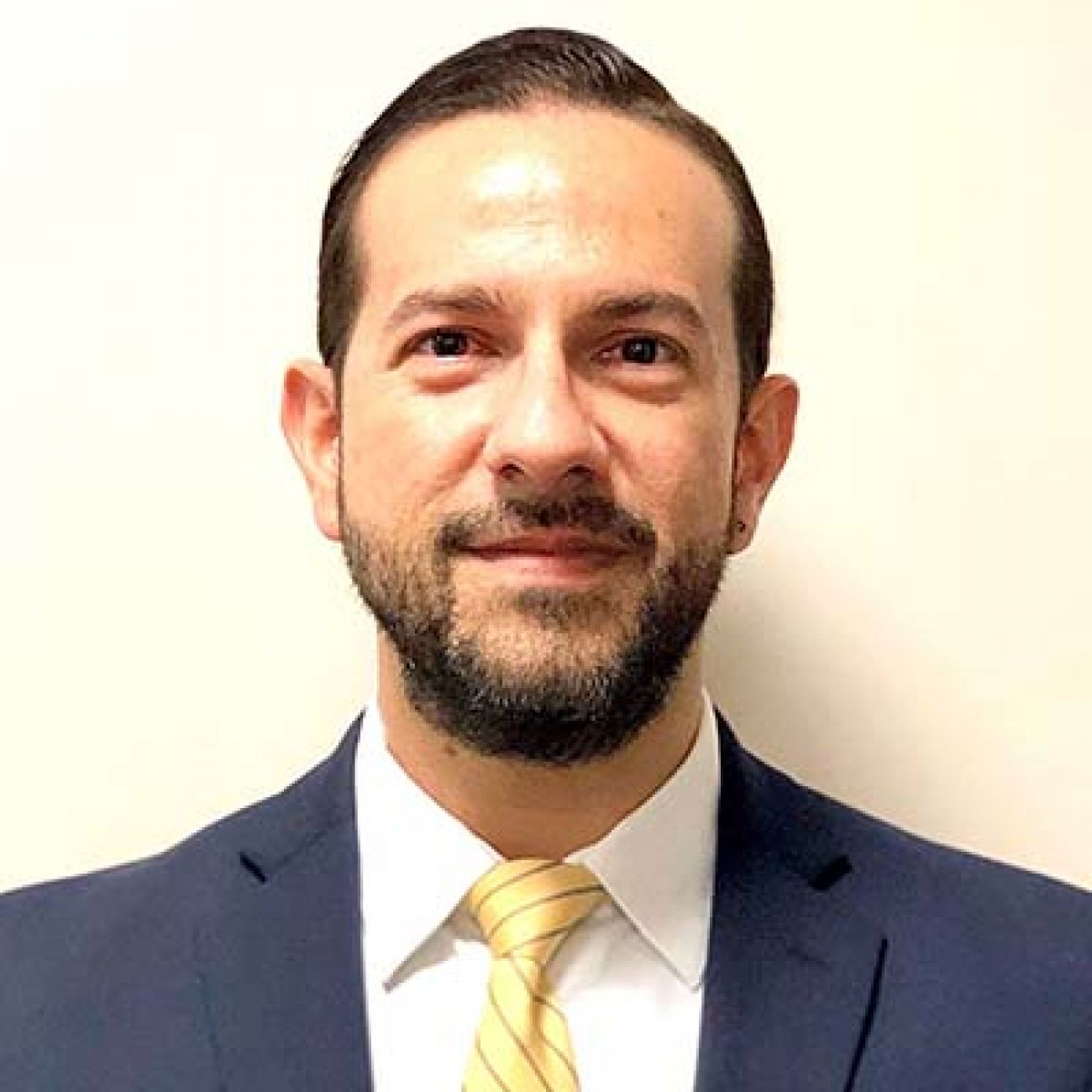 Simon is one of three judges overseeing felony suspects admitted to the highly praised Miami program. She reminded Henry that the damage he caused in the store amounted to $1,004.08. He must start repaying the costs before he could finish the program and have the charges dismissed.

“Just get some of that money paid,” Simon said.

Henry nodded and promised to do so.

Simon heard several cases that day. Like Henry, all battled serious mental illness and were facing felonies. Some had additional issues with substance abuse. But as often as not Simon offered encouragement, even to those testing positive for drugs or who had missed support meetings.

“You have a job. I don’t want you to lose that,” she told one woman who failed a drug test. “Within 30 days, you should be clean.”

Alejandro Aristizabal, who runs the felony diversion court as part of the Criminal Mental Health Project in Miami, said his staff works from the premise that if they can provide treatment and support, they can reduce volatile behavior along with the risk that prisoners with serious mental illness will reoffend.

The project, part of Miami-Dade County Circuit Court, has steeply reduced the county jail population and saved millions of dollars by diverting those identified with serious mental illnesses for treatment rather than jail. That even  includes some people accused of felonies (Aristizabal’s program). 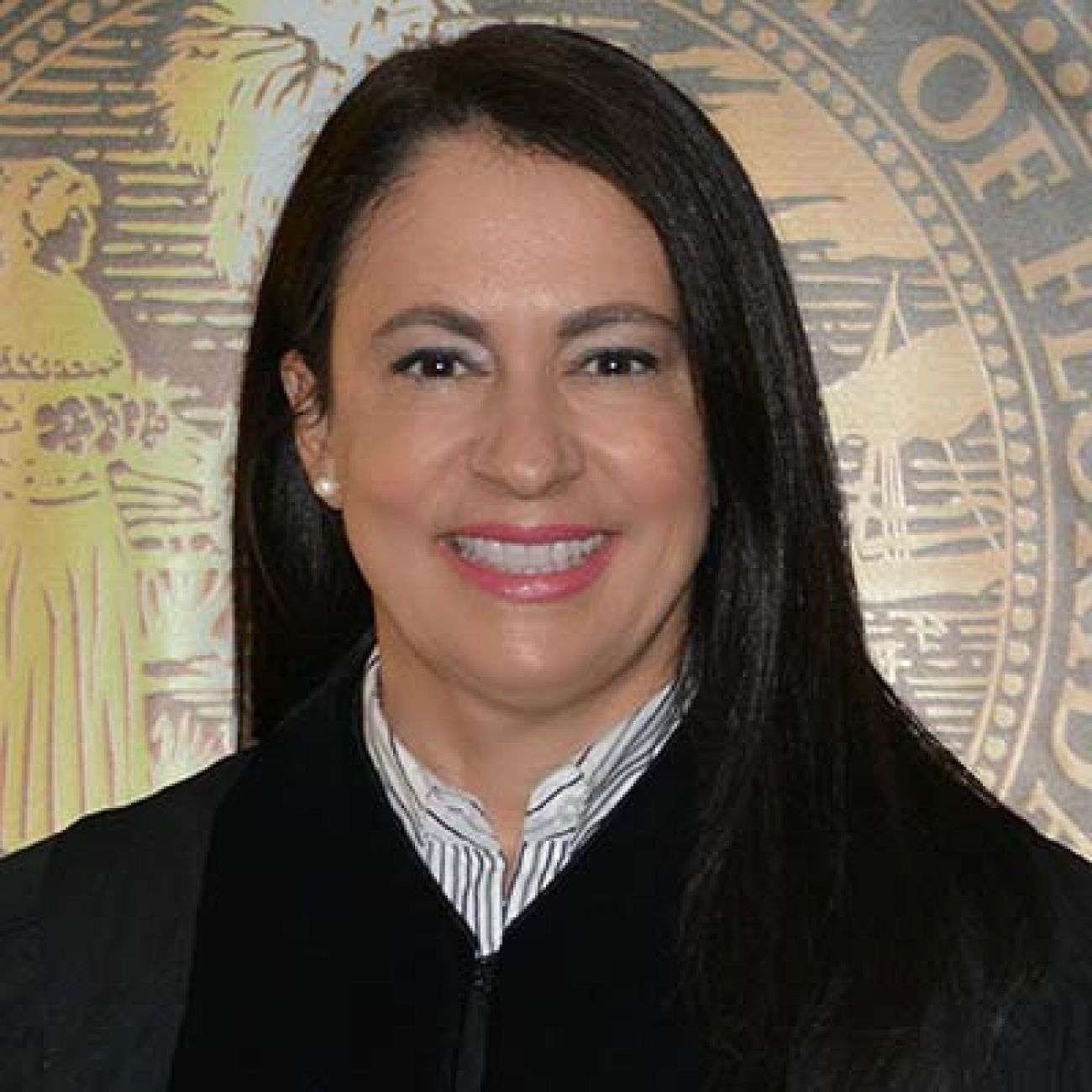 Jail records showed a dramatic drop in return visits by the 340 felony suspects who finished the felony program between 2013 and 2016. These prisoners had been averaging 2.3 jail bookings over a two-year period. After treatment, that rate dropped threefold.

Of course, not everyone who enrolled succeeds. Records show 181 people did not complete the felony program. But even the dropouts saw their jail bookings fall by 22 percent, Aristizabal said.

Special court programs focused on the mentally ill are not unknown in Michigan. There are now 33 adult and juvenile courts in the state, and they’ve shown some promising results.

According to a 2019 report, 57 percent of the people who took part completed the various Michigan programs last year. Those who finished were far more likely to get a job, the report found.

But fewer than half of Michigan’s 83 counties have mental health courts, with no such courts across wide swaths of the northern Lower Peninsula and Upper Peninsula, regions that also lack broader access to mental health care.

In Miami, the programs are described as rigorous. Judges monitor individuals in the felony program for at least a year, sometimes two. Most are charged with third-degree felonies, the least severe felony classification in Florida’s criminal code.

They must attend psychiatric appointments and follow prescription medications that treat their mental illness. “That’s the foundation,” Aristizabal said.

They may also be required to attend therapy or substance abuse counseling and be subject to random drug tests.

On the same day Judge Simon addressed Henry, another man, 26, stood before her charged with battery and resisting arrest, in part for kicking a cop who had to subdue the man with a Taser.

The judge noted that the man was doing what was asked of him. He worked part-time in food preparation, had passed his drug tests, and was on target to complete the program in May.

“What’s great is that you are negative,” Simon said of his drug test results.

“It’s been a long time coming,” he said.