With two pen strokes last week, Gov. Gretchen Whitmer declared racism in health a priority within the state’s government offices. But health leaders say it will be the follow-up — funding, policy change and enforcement — that determines whether the move is symbolic or transformative.

“You still have to do something. Discussion without action is just another academic exercise,” she said.

An accompanying executive order — Whitmer’s 163rd during the coronavirus pandemic — establishes the Black Leadership Advisory Council, a 16-member body that is “first of its kind” on the state level, according to Whitmer’s office. Housed within the Michigan Department of Labor and Economic Opportunity, it will advise the governor by examining laws and policies that create or perpetuate racial inequity. 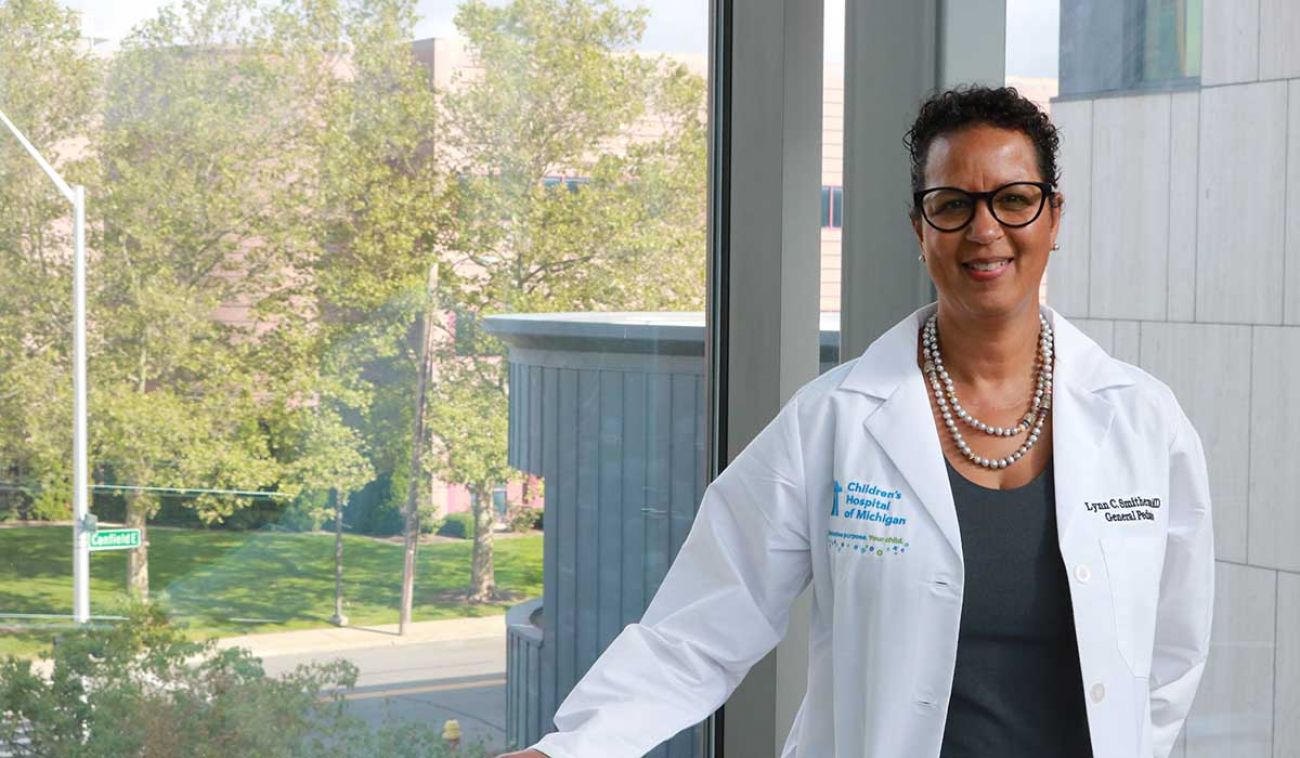 “We must confront systemic racism head on so we can create a more equitable and just Michigan,” Whitmer said in a statement.

The declaration follows research that racist policies have led to inequities that make Black women four times as likely to die of pregnancy complications than white women, and Black men to be twice as likely to be killed by police as white men.

While “racism has existed in America for over 400 years,” Whitmer’s order states the COVID-19 pandemic “revealed, confirmed, and highlighted the deadly nature of pre-existing inequities caused by systemic racism.”

At a panel discussion last week organized by Wayne State University and others,  Dr. Michelle Williams said Black Americans also face institutional racism when they are sick — with access at times only to lower-quality care and even clinicians that turn them away or don’t listen to their concerns.

“The fact is, no matter where you live in the U.S., your experience with COVID-19 has a great deal to do with who you are, and that reflects the systemic inequality that [has] plagued our country, and left communities of color behind since long before this pandemic began,” said Williams, dean of Harvard’s T.H. Chan School of Public Health.

Several communities in Michigan have done so as well in recent months. In July, state Sen. Erika Geiss, D-Taylor, and others introduced a bill to create a similar commission within the Michigan Department of Civil Rights. The bill remains in committee. 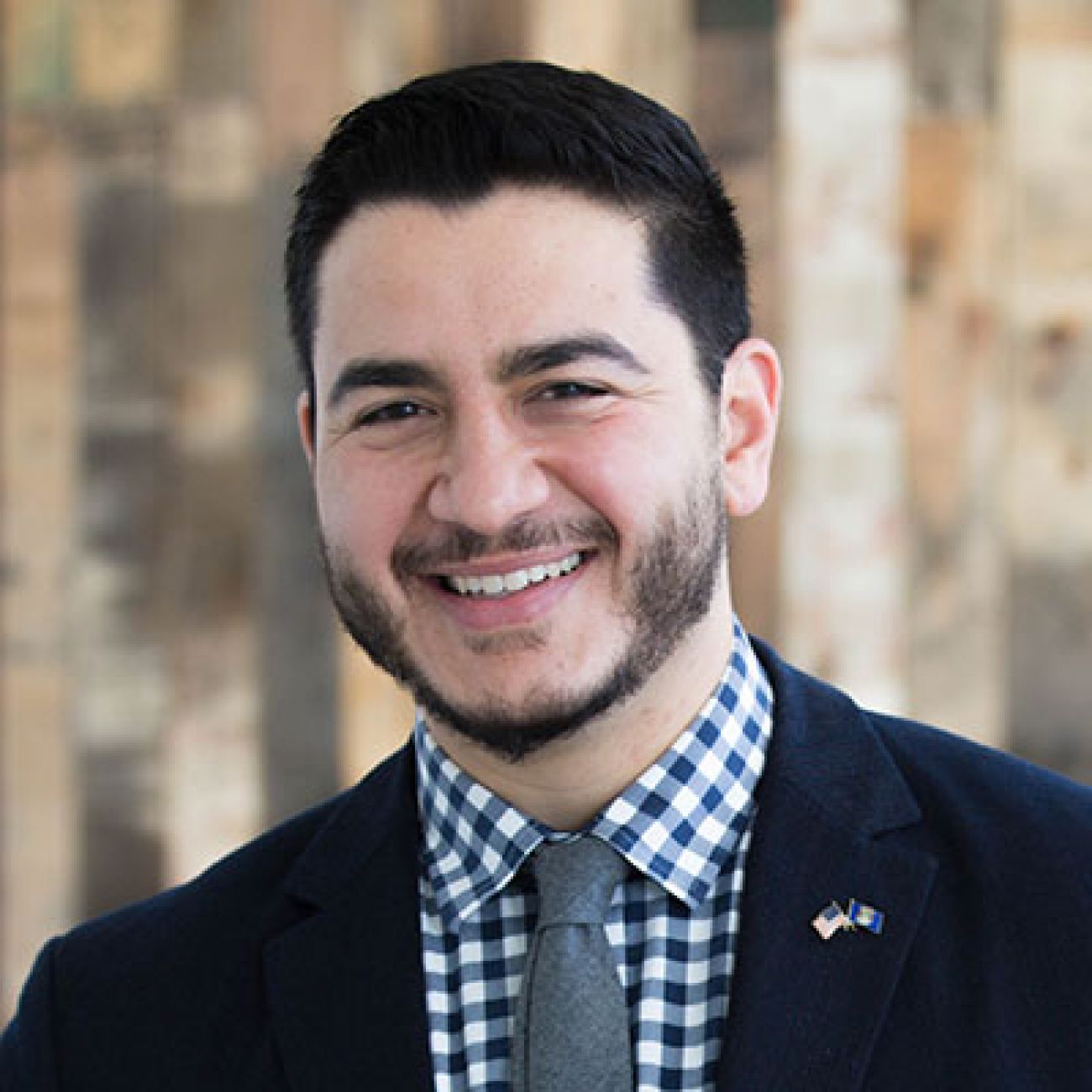 Whitmer’s order is welcome, but what happens next is crucial, said Dr. Abdul El-Sayed, the former health director for the city of Detroit who challenged Whitmer for the Democratic gubernatorial nomination in 2018.

“This is an important start, and symbols do matter but symbols are not as a filler for substance,” he told Bridge.

That means unraveling policies in housing, economics and other systems to give equal footing to all, he said. Mortgage redlining through the 1960s, for instance, concentrated many minorities in areas of Detroit with higher pollution.

“If you’re unwilling to invest in right-sizing the system, then you have to ask whether or not calling something a problem in fact is enough,” El-Sayed  said. “I can say ‘You know it's too cold in my house.’ But if I'm not willing to take a trip to turn down the air or to turn up the heat, then clearly I'm just paying lip service to this problem.”

Lyke Thompson, director of the Center for Urban Studies at Wayne State University, agreed. He has studied lead poisoning extensively and said Black children in Detroit often live in older homes that have high levels of lead paint, which can impair learning and hinder lifetime earning potential.

Thompson said he has called for strengthening laws that hold accountable the landlords who don’t address those issues, but a lack of political will has stopped short of making that happen.

An official declaration that racism plays a role in policies — and a commitment to address it — may finally make a difference, he said.

In Flint, Mayor Sheldon Neeley said he is convinced that Whitmer’s new effort will have a “transformative impact on our state.”

In 2017, the Michigan Civil Rights Commission addressed residents of Flint in its 138-page report that concluded systemic racism played a role in the city’s 2015 water crisis, noting “your voices were ignored by state, state-appointed, and local officials.”

Whitmer’s effort will ensure Lansing listens to voices from Black communities, Neeley said and they, in turn, will be better able to hold state leadership accountable.

“I'm not clairvoyant by any measurement, but at the same time, I know when you have activity in the positive direction it will have an effect,” he told Bridge Michigan.