A team of Southeast Michigan scientists is zeroing in on what has proven an elusive target — a reliable, inexpensive COVID-19 test that produces results in minutes, not days, and can be completed anywhere from a nursing home to a parking lot.

Beaumont Health researchers report development of a new test that can detect the coronavirus with a saliva swab in 30 to 45 minutes. Crucially, according to researcher Laura Lamb, its accuracy compares well with COVID-19 tests that now take days to process.

“If we really want to manage this, we really do need to have more testing options,” Lamb said of controlling the spread of the coronavirus.

"This is a rapid test that does not require expensive machinery to run and the materials for it are relatively inexpensive. The more options we have, the better,” said Lamb, who co-authored a study on the test that was published in June in a peer-reviewed scientific journal. 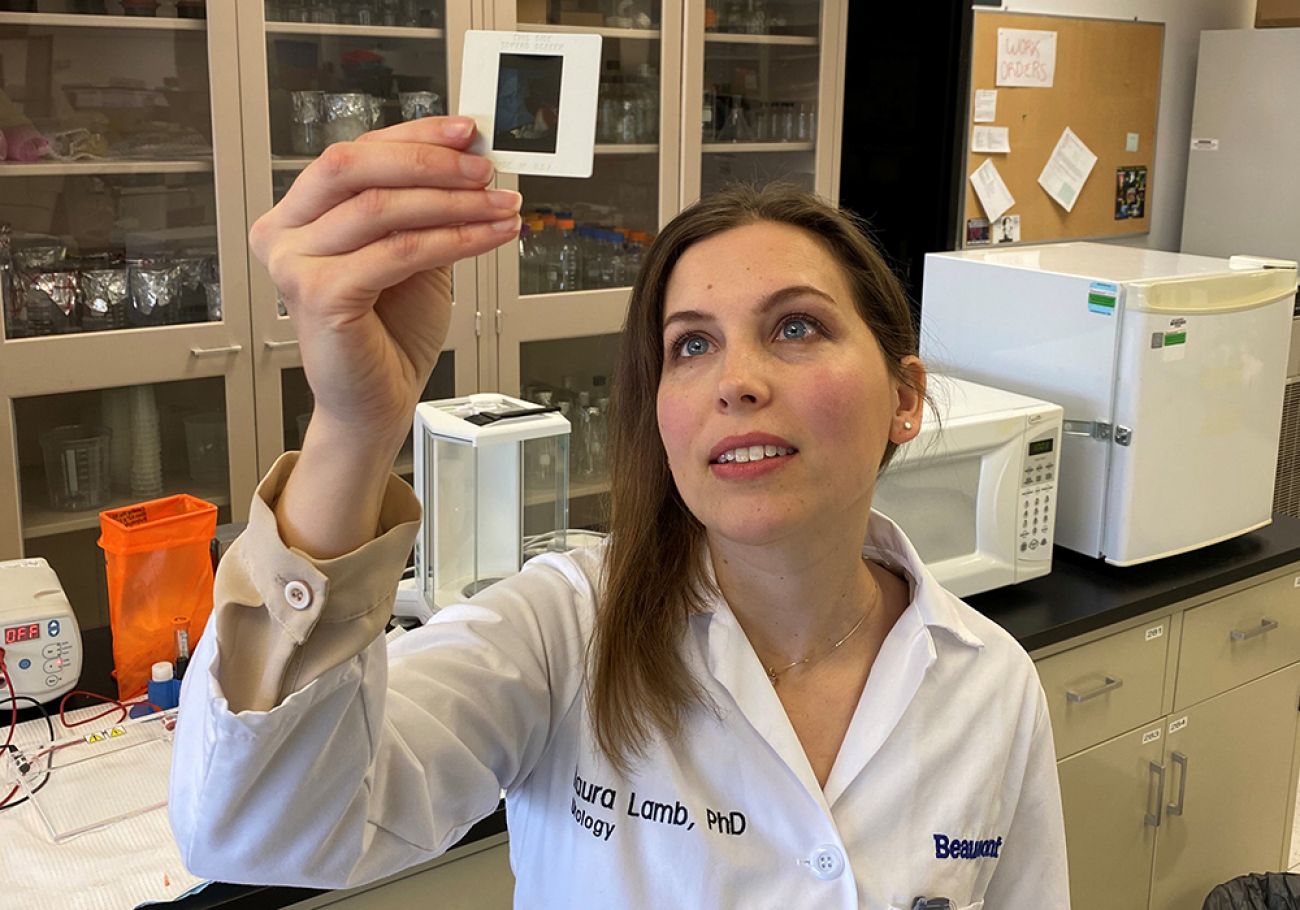 One Michigan health care analyst — while declining to comment on the science behind the Beaumont Health study — said the test could be a game-changer if it proves reliable.

“This would be tremendously beneficial, if it does what they say it does and it becomes widely available,” said Marianne Udow-Phillips, executive director of the Center for Health and Research Transformation at the University of Michigan.

“The tests we do have now take a fair amount of time to get results and a lot of people can get infected in that time, because we know asymptomatic people can spread the disease.”

According to Beaumont Health officials, the test first needs approval from the U.S. Food and Drug Administration — as well as a corporate backer — before it can be made widely available.

In recent weeks, Michigan generally conducts about 15,000 to 20,000 COVID-19 tests a day, according to Michigan’s Department of Health and Human Services. The majority of these tests use a technology called PCR (polymerase chain reaction), which greatly amplifies viral genetic material if it is present. The test typically uses a sample taken from a person’s nose using a long swab that is sent to a network of labs for analysis.

PCR turnaround time is anything but immediate.

MDHHS spokesperson Lynn Sutfin said it can take two days to up to a week for test results to be completed from the time a sample is taken, shipped to the lab, analyzed and reported out.

Sutfin said MDHHS is “not familiar enough” with the Beaumont test to comment on it.

As of Monday afternoon, more than 66,000 Michigan residents had tested positive for COVID-19 and 5,975 had died, according to state data. 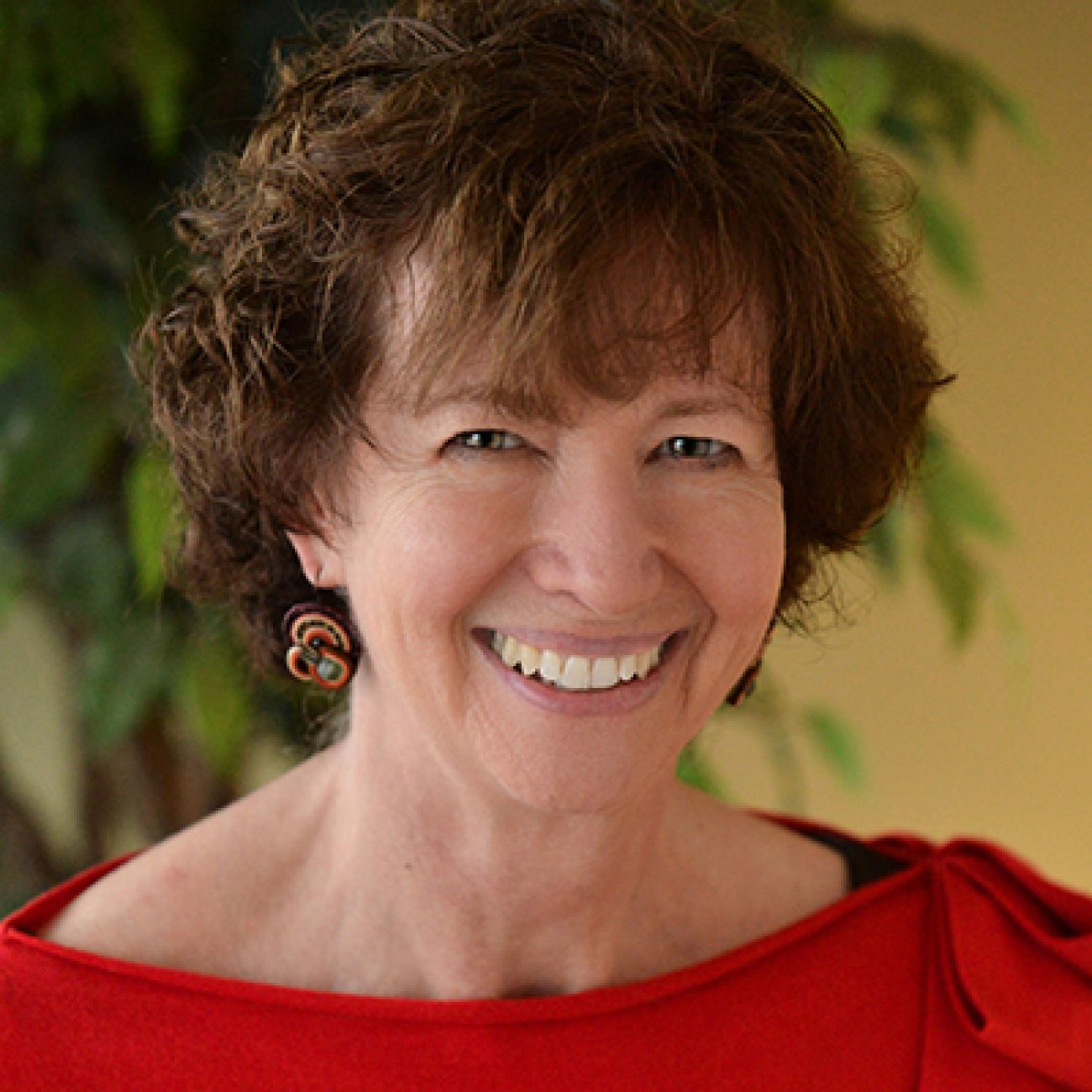 As Udow-Phillips and other public health experts note, the lag time for a PCR test  leaves a critical void in prevention of COVID-19 spread.

By the time a test result is back, a single individual could become a “superspreader,” unwittingly passing on the virus to others.

A rapid-result test also carries practical benefits for families, schools and businesses, vastly reducing the time that a working adult or child must remain in quarantine before they can be cleared of COVID-19.

Still, even with more than a hundred tests approved under an emergency umbrella by the FDA, no single rapid test has proven reliability comparable to standard PCR tests.

Earlier in the coronavirus outbreak, tests to detect antibodies that people develop after infection from the coronavirus were thought to be key to reopening the economy. But the U.S. Centers for Disease Control and Prevention issued a caution in May about the accuracy of those tests amid reports of widespread false negative and positive results.

The same month, the FDA warned doctors of accuracy issues with Abbott Laboratories' rapid ID Now test, which delivers results in 15 minutes. The test had been widely used to screen President Donald Trump, his staff and visitors to the White House.

That alert followed a preliminary report by New York University that found the Abbott test could miss nearly half of positive cases depending on how the tests were handled. Researchers at Stanford University, Loyola University and the Cleveland Clinic noted similar problems in accuracy in preliminary reports on the test.

The test developed by Beaumont researchers employs technology previously used to detect the zika virus spread by mosquitos, with a key advantage that it is inexpensive and easy to administer and process. It can be used with blood and urine samples as well as saliva swabs.

In their research, collection samples were introduced to a test tube containing molecular biologic reagents. The tube is heated to about 130 degrees. Lamb said just about any heat source will do — chemical hand warmers, warm water bath or a basic test device known as a heat block that can be bought for as little as $100.

If the test is positive, the test tube turns color from orange to yellow. It will also glow if illuminated by a fluorescent light. The Beaumont testing was conducted with both simulated patient samples and clinical patient samples.

Lamb said researchers released a preliminary version of the study in late February on a platform that made it open for medical groups around the world to review. Since then, she said, it’s been downloaded more than 10,000 times.

“They have been able to reproduce this test,” she said.

At Northern Michigan University, a clinical molecular biologist said he was able to replicate the Beaumont Health results in a series of tests run in late March and early April. 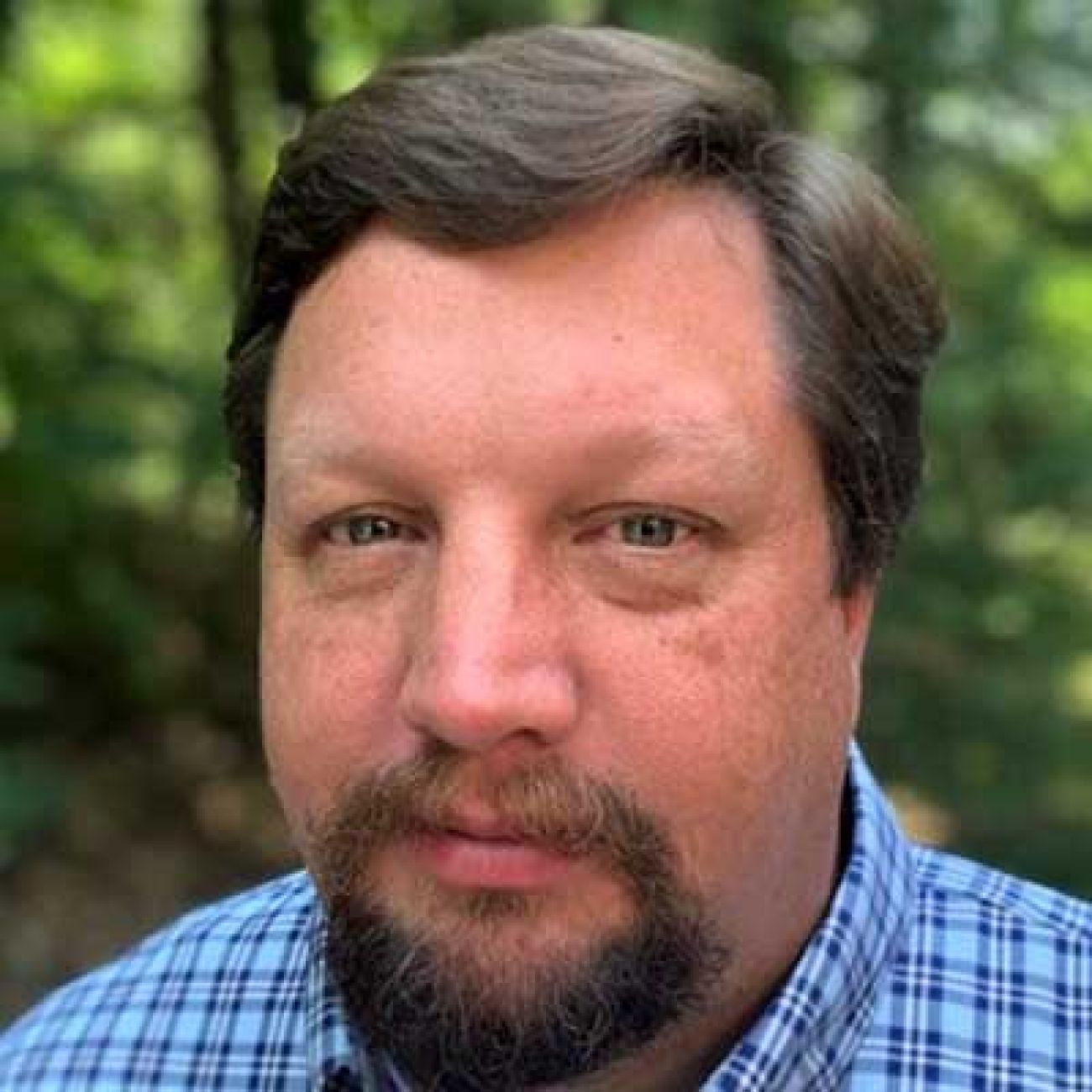 Dr. Matthew Jennings, an NMU assistant professor of clinical laboratory sciences, told Bridge he performed about 40 tests run in triplicate to detect the presence of the virus. Jennings said there were no false negatives and that the test reliably detected the virus down to 100 copies of the virus — a level so small it’s considered too low to cause COVID-19 in most cases.

“That is a very small amount,” he said. “The beautiful thing about this is that this test does not require expensive equipment. It is amenable to very austere settings.”

He said it could be run anywhere from a tent in a Third World country to the parking lot at Ford Field in Detroit. From start to finish, he said, results would be back in an hour.