Some Michigan patients mildly sick with COVID-19 may soon help determine whether plasma from recovered patients can curb the infection before it becomes life-threatening.

“If you can neutralize the virus in your system early, before the damage to organs, that will give you the best chance of early recovery,” said Frederick Korley, an emergency room doctor at the University of Michigan’s Michigan Medicine and one of the trial’s investigators.

U-M and will lead the collaborative and the research on the $7 million effort, called the Clinical Trial of COVID-19 Convalescent Plasma of Outpatients, or C3PO trial, alongside teams from University of Pittsburgh, Medical University of South Carolina and Stanford Medicine.

But the 600 patients will be enrolled in dozens of trial sites across the country, including Beaumont Hospital, Henry Ford Health System, and Detroit Medical Center’s Sinai-Grace and Harper hospitals in southeast Michigan and Spectrum Health’s Butterworth Hospital in Grand Rapids.

Convalescent plasma is donated by people who have recovered from a COVID-19 infection with hopes that they have built an immune response to the virus that can be shared with others. Antibodies captured in plasma are usually collected by donation agencies such as the American Red Cross and other accredited blood banks.

Plasma transfusions aren’t new as a means to fight viruses; there is mixed evidence they have provided at least short-term immunity to diphtheria, flu, measles and other infectious diseases. As doctors scrambled to find a treatment for the new coronavirus, the U.S. Food & Drug Administration has allowed its use among the sickest patients. Anecdotally and in small studies, it seems promising. 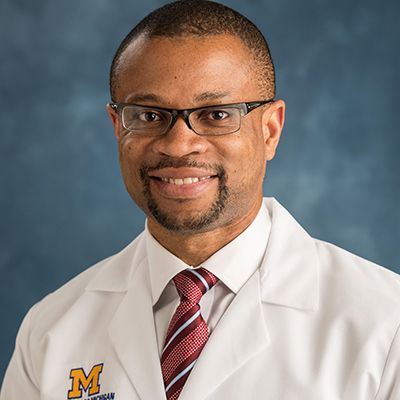 Other trials around the state are testing other options not only to fight COVID-19 but even to prevent it. Among them is the 3,000-person WHIP study at Henry Ford into whether the once-promising hydroxychloroquine can prevent COVID-19 infections. Additionally, the National Institutes of Health announced earlier this week that Henry Ford also would be part of national study to test a vaccine developed by the Massachusetts-based biotech company, Moderna.

The C3PO trial will expand convalescent plasma beyond the sickest patients in intensive care and into the emergency room where patients have tested positive for coronavirus, but their symptoms are mild enough to allow them to return home, Korley said.

“This is the population we should be targeting,” said Dr. Robertson Davenport, head of U-M’s blood bank.

Convalescent plasma appears to work best when given early; patients provided convalescent plasma in the first week of their infection seem to fare better than those who received it in the second and third weeks, he said.

“The C3PO trial is trying to push it even further, to the first presentation” of symptoms,” he said.

Patients enrolled in the new trial from the emergency room will receive either the convalescent plasma or a saline solution, Korley said.

Earlier shortages of convalescent plasma have eased, and the trial will enroll patients in areas hardest hit by the virus, he said.

On Thursday, U-M  admitted three patients with COVID-19, including one so severely sick that she received convalescent plasma in intensive care. That is a manageable number of patients, but other areas in the county “are just swamped,” Davenport said.

Results of the trial are expected in November. 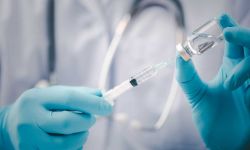 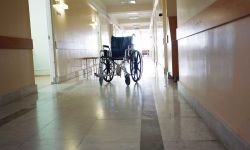 Visitation resumes amid COVID in Michigan nursing homes — with limits