Michigan teens' anxiety increased during COVID. Resources to help did not.

In the Upper Peninsula, a rural school superintendent fears he might have lost scores of adolescents to the pandemic.

Of the dozens of students in Munising Public Schools who opted for all-virtual learning over the past year, about half all but dropped out of sight.

“I wish I could predict the future. The unknown is what will happen to these students in the coming year.”

A recent Bridge series documented the rise of untreated severe mental illness in Michigan children, spotlighting a patchwork safety net and lack of pediatric psychiatric beds in wide swaths of the state.

But it’s a crisis that runs deeper than just those with the most severe mental illness ─ it’s reflected in anxious students struggling to stay in touch with school, with their friends, or simply get up and face another day. Resources to help this group can be just as scarce.

In suburban Grand Rapids, a mental health clinician at Kentwood Public Schools saw a greater impact over the past year than just academic failings among the teen students he counsels ─ depression, outbursts of anger, verbal fights at home with family members.

“There is no question certain mental health problems became worse for some,” said Bradley Wallsteadt, who’s been stationed at the high school since the fall of 2019.

“There are a lot of different things that happened during the pandemic, with students isolated at home. A lot of students go to school because they would rather be a school than home.”

And a busy emergency room at Helen DeVos Children’s Hospital in Grand Rapids was a further sign of the pandemic’s toll on teens, as officials reported that ER mental health admissions for those under 18 jumped from fewer than 100 in March 2020 to more than 140 in March 2021. Psychiatric admissions tripled over the same months.

“There is an impact from the social isolation of the pandemic. There’s evidence to show that’s the fact,” said Dr. Matthew Denenberg, vice president for medical affairs at Spectrum Health.

“But with that said, the reason we are seeing more and more adolescents over the last decade is the lack of resources to get them treated before they have a crisis.”

Of all age groups, experts say, teens are especially vulnerable to the psychological toll of the pandemic. It struck at a critical stage in their development as they’re easing away from dependence on their parents, as their relationships with peers become paramount. The pandemic ─ with all its disruptions of school and normal social gatherings ─ pulled the plug on that.

“It’s a period where they are trying to create their own identity, to test their identity against their friendships. If you were somewhat predisposed to mental health issues before, this was a potential tipping point.”

But there were warning flags for teen mental health well before the pandemic, as a 2019 analysis by the Journal of the American Medical Association Pediatrics found that one in seven U.S. children ages 6 to 17 had a mental health disorder like depression, anxiety or attention deficit-hyperactivity disorder. Nearly half received no professional counseling or treatment.

Suicide among young people in Michigan by then had been building for years, as it now ranks as the second-leading cause of death for those between the ages of 10 and 24.

At the same time, mental health agencies across the state were straining to fill job openings ranging from case managers to therapists to peer support specialists ─ in many cases, leaving children untreated.

At Arbor Circle in Grand Rapids, CEO Kristin Gietzen is grappling with more than a dozen job openings for adolescent and children services, out of a staff of about 110. The West Michigan nonprofit behavioral health agency serves about 5,000 children and adolescents, in addition to adults. 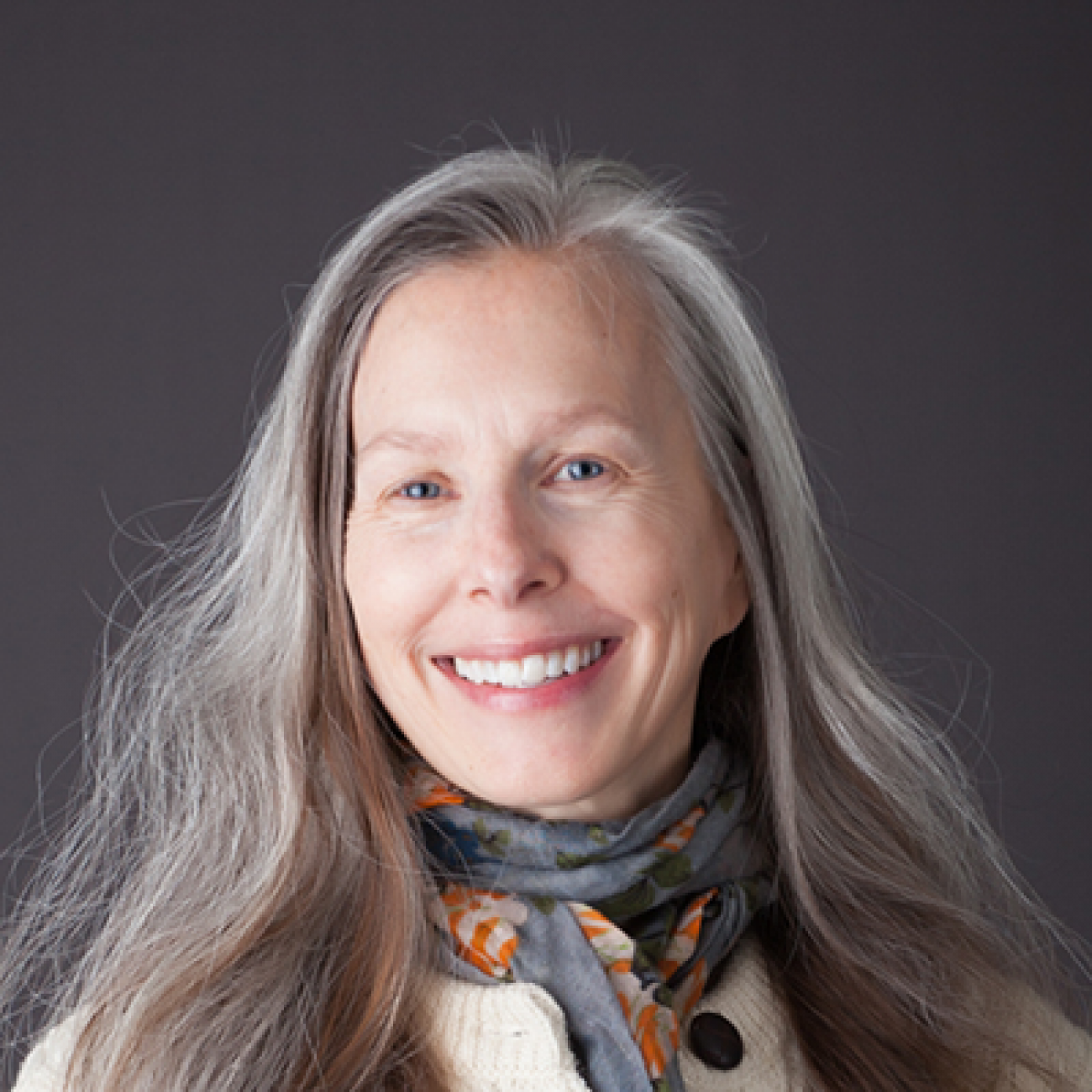 Kristin Gietzen, CEO of Grand Rapids-based Arbor Circle, said the pandemic shut down critical in-person therapy: ‘We go into schools and we go into homes and do lots of observation and that was missing.’ (Courtesy photo)

That shortage looms just as the pandemic’s hit on the emotional health of teens becomes clearer. A national survey found that 50 percent of parents said their child or teen showed signs of a new or worsening mental health condition during the pandemic. One in three girls and one in five teen boys experienced new or worsening anxiety.

Gietzen said agency therapists are dealing with everything among adolescents from threats of suicide, to self-harm to struggles with isolation. Their job has been rendered more difficult by the pandemic’s shutdown of in-person therapy and home visits.

“That’s really an important part of treatment with kids. We go into schools and we go into homes and do lots of observation and that was missing,” she said. “We were fearful we were missing something critical because we couldn’t see the body language.”

According to a 2018-19 survey by the American School Counselor Association, Michigan schools had a student-to-counselor ratio of 691 to one — second worst in the nation, ahead of only Arizona. The national average was 430 students per counselor.

Experts agree that counselors and other mental health professionals can be vital to student psychological wellbeing, especially as the pandemic adds layers of stress and social isolation to their lives.

To close that gap, the Legislature has set aside about $115 million since 2019 to help K-12 districts hire more social workers, counselors and psychologists. According to the Michigan Department of Education, schools thus far added upwards of 165 of those positions. But in a statewide school system of 1.5 million students and more than 500 local school districts, that still leaves a sizable void for mental health support and counseling.

Thanks to state funding, mental health therapist Melissa Carlson took on a caseload of dozens of troubled Munising Public School students in August 2020, most of them age 12 to 16. Their issues range from depression to lack of motivation to overwhelming anxiety.

“There was someone who emailed that their kid was saying, ‘I don’t know what to do. I have a hard time getting out of bed,’” Carlson recounted to Bridge.

Carlson recalled one high school student who had been quarantined at home three times because of potential contact with the coronavirus, then what she considers a fourth when the high school shut down for in-person learning.

“Her symptoms were all anxiety related ─ extreme fear, worry about letting her friends and family down. She was having mini-panic attacks, filled with worries about her future. She was shaking, her heart beating fast.”

Given the pandemic’s upheaval of normal school routines, education experts say it’s no surprise it set back learning as well, especially among ethnic and minority students in Michigan who already lagged behind in measures such as pre-college test scores.

A national study calculated that K-12 students were likely to lose five to nine months of learning by the end of the 2020-2021 school year ─ while students of color could be six to 12 months behind, compared to four to eight months for white students.

Detroit Public Schools lost 2,700 students during the pandemic, while officials reported that nearly two-thirds of students were chronically absent or disengaged in learning. Up to 35 percent of high school students flunked at least one class in the first quarter of the 2020-2021 school year, about twice that of the previous school year.

“We’ve had a learning crisis that has been looming for quite some time. The pandemic really punctuated that,” said Dara Hill, associate professor of education at the University of Michigan-Dearborn and a researcher on student literacy. 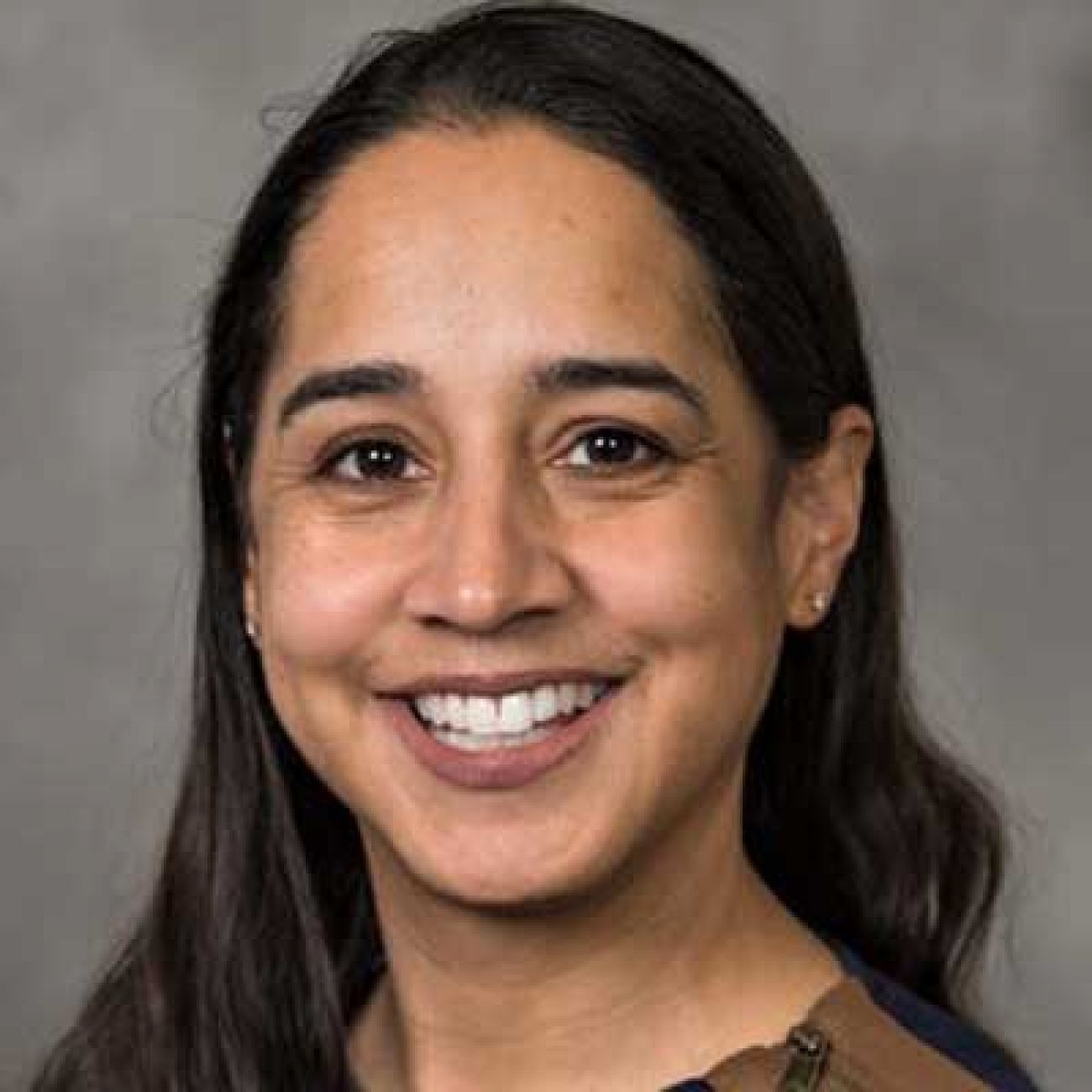 University of Michigan-Dearborn associate professor of education Dara Hill: ‘We’ve had a learning crisis that’s been looming for quite some time. The pandemic punctuated that.’ (Courtesy photo)

Hill noted that many metropolitan Detroit students had to cope with the added trauma of the COVID-19 death of a parent or relative, as the pandemic hit a disproportionate share of Black residents.

“How can you possibly focus on school if this has happened in your family? If an adolescent’s well-being is not intact, then learning is not the primary focus,” Hill said.

As students return to school this fall, Hill advised teachers and districts to be mindful of what students have endured.

“They will get there eventually.”