Michigan youth suicide rate doubles. What parents can do.

In the small northern Michigan town of Kingsley, Jamie Pobuda heard the news last year that a 16-year-old local boy had killed himself. Then just months later, a 14-year-old boy took his own life, too.

An inventory control supervisor raising her teenage granddaughter, Pobuda remembers the way the news thumped her in the gut.

How awfully sad — the way that a suicide devastates families and classmates and communities, she thought. How could they have not known?

On Feb 3, Pobuda found her own granddaughter dead in their home. Shae Pobuda was just 14.

“And then this happens to your child and you think ‘Why didn’t I do something?’ And you know why: You didn’t see it coming,” she said.

With their lives seemingly stretched out before them, Michigan adolescents and teens are committing suicide at nearly double the rate of just over a decade ago, according to an analysis of suicide deaths by Bridge Magazine. The surge passes even the national hike in suicides among young people.

Yet even as suicide rates climb, most parents admit they struggle to sort out real distress from normal teenage angst, according to a new national survey.

In the survey, 9-in-10 parents said they were “very confident” or “somewhat confident” they would recognize depression in their middle- or high school -aged child. Even so, roughly two-thirds of the parents admit it’s difficult for them to differentiate between normal mood swings and signs of depression or that their child is good at hiding feelings, according to the C.S. Mott Children’s Hospital National Poll on Children’s Health at the University of Michigan, released Monday.

Those findings don’t surprise Sarah Clark, co-director of the poll.

In the survey of 819 parents, 1-in-4 parents said their child knows a peer with depression; 1-in-10 said a child’s peer has died by suicide, suggesting suicide and depression are no longer taboo topics. They are real.

“So that’s the tension that parents feel,” Clark told Bridge.

“We’re all more knowledgeable about the signs of depression. At the same time, we all know that maybe that might not be enough. You’ll hear ‘My daughter was in her room crying for three hours, because she didn’t get invited to homecoming dance.’ At what point does the daughter crying in her room become [for the parent] ‘Now I’m officially worried?’”

Michigan parents have good reason to be concerned. Bridge found:

To be clear, teenagers take their own lives at far lower rates than older Michiganders, but suicide among the young is particularly sobering and baffling, leaving loved ones in immeasurable grief, shock, and self-doubt.

What didn’t I notice?

“It never ends. Every second of every day,” said JoJo Klingler, whose 17-year-old son, Nicholas, seemed to have it all — friends, good grades, a spot on his school’s cross-country team, a job. In the middle of a cold October evening in 2017, he killed himself in the backyard of the family’s home in Troy.

JoJo Klingler clung to shock, knowing that it would give way to unspeakable pain. For hours, Nick’s parents and his three younger siblings sat in the family room, stunned. Someone began praying the Rosary.

“And you ask: What could I have done?” Klingler said.

“We as parents want to think we know our kids,” said Kevin Fischer, executive director of Michigan’s chapter of the National Alliance on Mental Illness, or NAMI.

Fischer’s son, Dominique, struggled for years with bipolar and schizophrenia disorders. There were doctors and counselors and medications.

Still, the young man’s suicide in 2010 shocked everyone around him, Fischer said: “Even though I was concerned for him, even though I knew he was in crisis, I didn’t think ‘suicide.’” 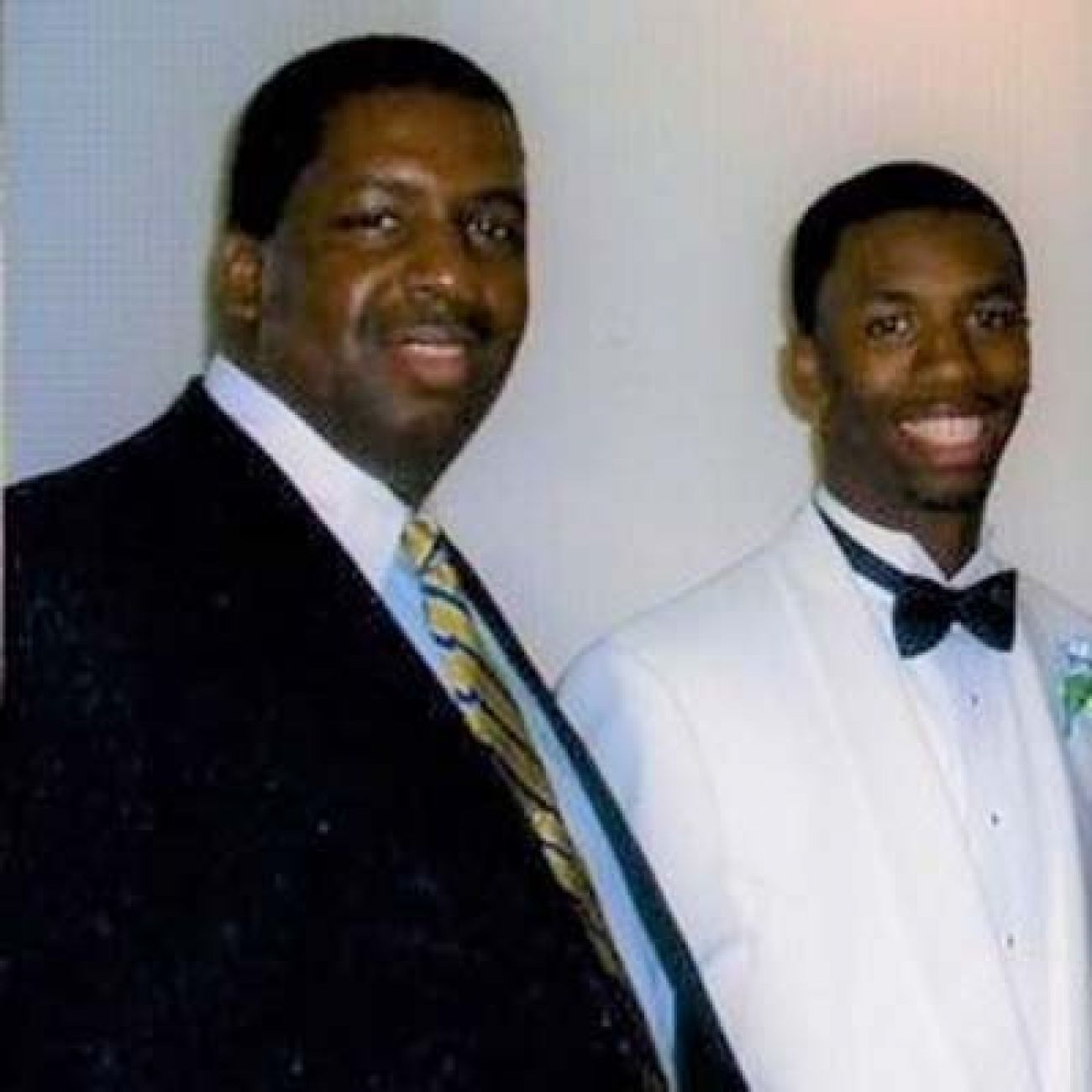 Fischer has since talked to countless other parents whose children — young and adult — have taken their own lives.

“Most parents don’t know the signs. If they did, they wouldn’t know what to say. Honestly, most parents just hope and pray it goes away,” he said.

One day, Jamie Pobuda and her husband, Gary, will read their granddaughter’s note, they told Bridge. But not now. Not yet.

They said they had never known the teen as anything more than a quiet, sweet and respectful kid who who dreamed of college and most recently wanted to learn to cook.

In dark, personal spaces, though, Shae felt betrayed by her own parents who were no longer her in life. It was a depth of sadness and anger exposed only in a journal her grandmother found after the girl’s death. Inside were curse-strewn words about betrayal and grief, Jamie Pobuda said.

“It was such angry stuff in there. She never even swore,” Pobuda said. “She was, in my mind, still my little girl.”

The concentric rings around suicide are with different versions of the same question: Why?

Whatever the age, a biological psychiatric disorder sometimes is at play. Other times, it’s situational depression, layered upon previous trauma, a lack of support, and terrible timing.  Alcohol and drugs drive up risk, experts say.

And in the moment of crisis, there is access to lethal means.

“When people take their lives, they feel they’re trapped, that the pain will never get better,” said Jill Harkavy-Friedman, vice president of research at the American Foundation for Suicide Prevention. “They’re not even thinking about taking their own lives. They just want the pain to stop.”

But why the surge in the past 10 years?

“You have to look at the time frame and you have to ask yourself ‘What is largely different and affected so many people?’” said Eric Herman, a clinical psychologist specializing in anxiety and mood disorders at Children's Hospital of Michigan in Detroit.

Opioids? A recession? Certainly both have shredded families across the state.

Gun violence in schools and on streets? Climate change? For many now, those are ever-present threats.

Herman, though, hears about something else more often among the adolescents and teens he counsels: They take no time to power off. 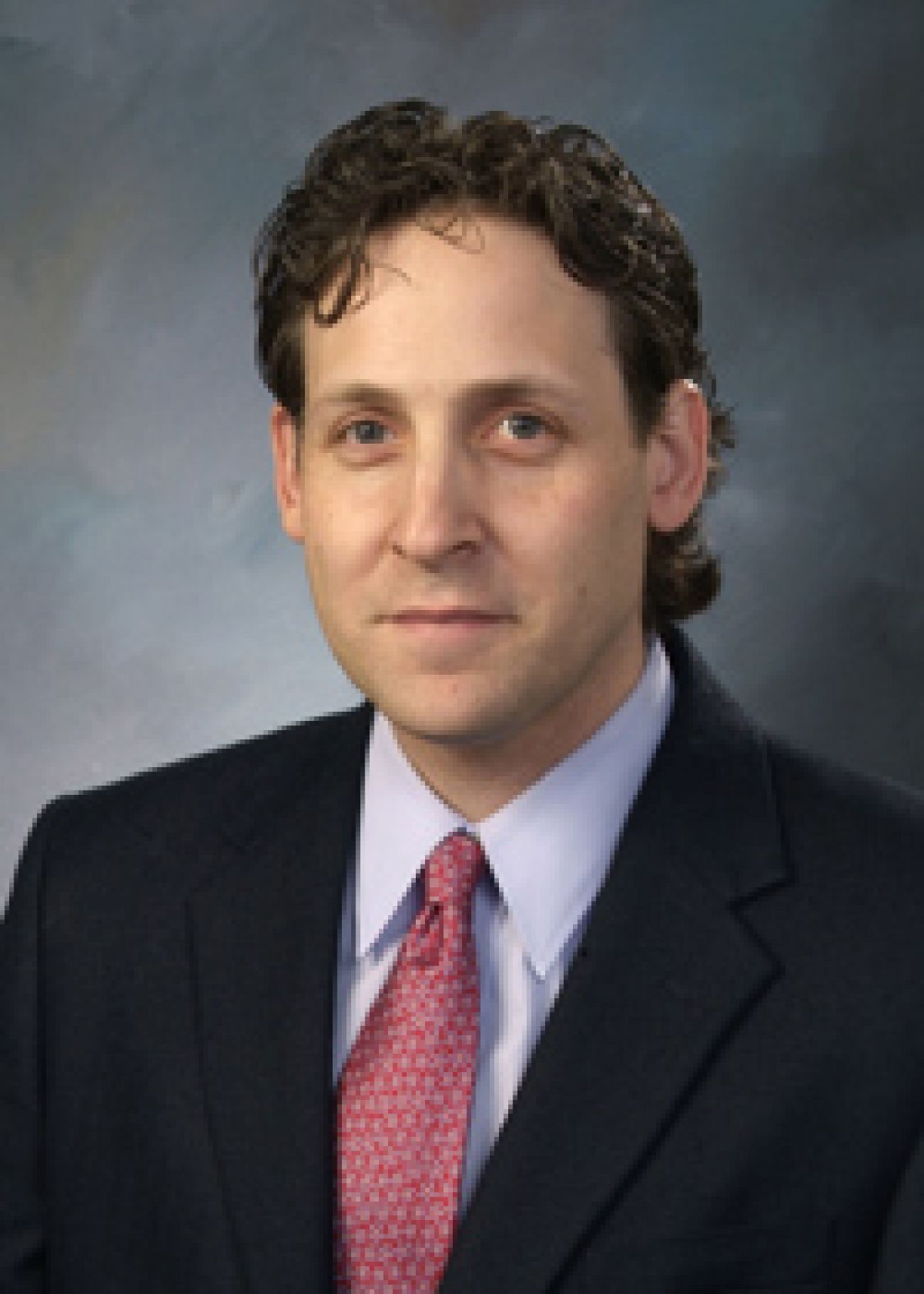 The reasons behind suicide are multi-layered and complex, he said, but a digital world for kids creates stress “on steroids.” 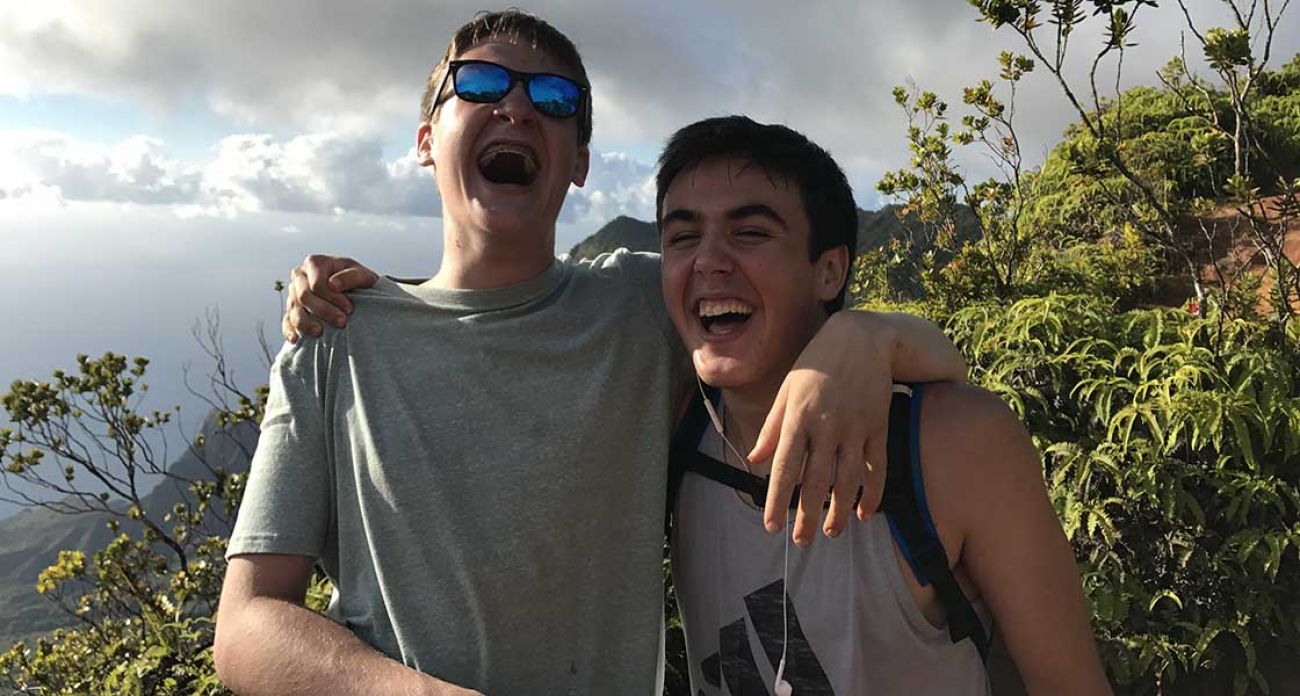 Experts agree: The key is to listen and to talk, and they’re trying to better train parents and educators to see the signs.

In January, Kevin’s Song, a metro Detroit nonprofit focused on suicide prevention, will hold its fourth Conference on Suicide in Plymouth. The three-day event is open to the public, and will feature for the first time a full-day School Summit to help educators and others better understand and prevent teen suicide.

Meanwhile, the University of Detroit Jesuit High School is holding a “community conversation” for students and families, after recent graduate Zachary Winston, died by suicide on Nov. 9 as a sophomore at Albion College. A current U-D student remains hospitalized after a suicide attempt earlier this year.

Two years ago, the suicide of Nick Klingler, the cross-country runner, hit close to home because one of his siblings attended U-D Jesuit. Another graduate killed himself in 2015. And U-D spokesman Jim Adam’s own son, Morgan, took his own life in 2012 months after he graduated from the school.

Now, the school and parents say they are working together to build resilience in students and encourage them to reach out in crisis, Adams said. At least one week a year, the school bars laptops, cell phones and other electronics in common areas used by students.The idea, he said, is to teach students to unplug and connect with each other across a board game or a euchre match.

In the months before Morgan took his life, the teen began giving away things. Jim Adams said he thought his son was maturing, becoming generous, thinking of the larger world around him.

Now, Adams sees those gifts as something else — one of the many warning signs loved ones often fail to notice as someone prepares to die.

“Afterward, there are all these little things,” Adams said.

Back in Troy, JoJo Klingler said the days of not talking about suicide are long past.

Nick Klingler had entered his senior year with good grades, good friends and new habits — going to bed earlier, eating healthier and running further, his mother said. She was proud; he was taking good care of himself.

Then one day she opened the door of his room to find him on the floor. He had skipped practice. He was depressed and pleading for help.

His parents made frantic calls to doctors. They took him out of town to clear his mind. They kept guard, sleeping nearby overnight.

“But whenever I was talking about this to Nick, I could never say the word ‘suicide.’ It was like I can’t cross into that. In my mind, this can’t be where we’re at,” she said.

In retrospect, JoJo Klingler said, her brilliant independent son undoubtedly searched the Internet trying to cope with depression on his own before asking for help. He most likely turned to the Internet again to end his life, she said.

Ignoring a crisis is not an option, she said.

“I wonder: What if I would have asked Nick directly ‘Are you thinking about killing yourself, and if so, how would you do it?’

“It would have opened the conversation we needed to have.”

In crisis? Where to turn.

Are you having thoughts of suicide?

Have an honest conversation, says the American Foundation for Suicide Prevention (www.afsp.org). Assume you are the only one who will reach out.
If a person says they are considering suicide, take them seriously

Have you tried to commit suicide?

You may not understand all of the thoughts and feelings that led you to consider suicide, and that’s okay. You don’t need to have all of the answers to heal. Be kind to yourself.  Other steps:

Are you worried about someone?