A proposed change in state law would take the first steps in formalizing support for a growing number of Michiganders raising their grandchildren.

The work can be overwhelming as grandparents are suddenly thrust back into the daily routines of parenting — cooking and school pick-up lines and the weekly battle to keep the refrigerator stocked, all the while navigating legal forms, medical records and other bureaucratic obstacles.

““You get no support at all, even just to get a break,” said Esther McLaughlin of Southfield, who is raising her 7-year-old grandson, Ramir.

She is among an estimated 120,000 Michiganders living with a grandchild, double the numbers of a generation ago, according to a recent statewide survey of residents aged 60 or older.

For many, even the most precious childhood milestones — successful potty-training, or an unsolicited “I love you” from a moody middle-schooler — can be overshadowed by the exhaustion of raising a youngster as their own knees creak, along with the brutal uncertainty of whether they can keep up.

A bipartisan, two-bill package in Lansing could bring a bit of relief to grandparents raising their children’s children.

The Kinship Caregiver Navigator Act, sponsored by Rep. Frank Liberati,  D-Allen Park, would create a state program within the Michigan Department of Health and Human Services to draw federal dollars for so-called kinship “navigators.” People in these positions provide information and support, including access to benefits or other financial assistance, to help grandparents navigate education or child welfare systems that may not initially recognize their role as parents.

There may be new schools to enroll in or new pediatricians to see, or court hearings with counselors. At least 26 states had some form of federally funded kinship navigator program as of 2018.

Lisa Grodsky, manager of the Grandparents Raising Grandchildren program at the Oakland Livingston Human Service Agency, recalled one grandmother’s frustrating efforts to get support when she could no longer afford the grocery bills to feed her growing grandchildren.

The woman opened a phone book, flipping through yellow pages for “W” to find “welfare” — a long-outdated term for public assistance.

“She needed help but didn’t know where to turn,” Grodsky said.

A second measure, the Kinship Caregiver Advisory Council Act, sponsored by Rep. Kathy Crawford, R- Novi, would establish a state advisory council that includes caregivers. The goal is to spark collaboration among state, county, local governments and others to better support grandparents. 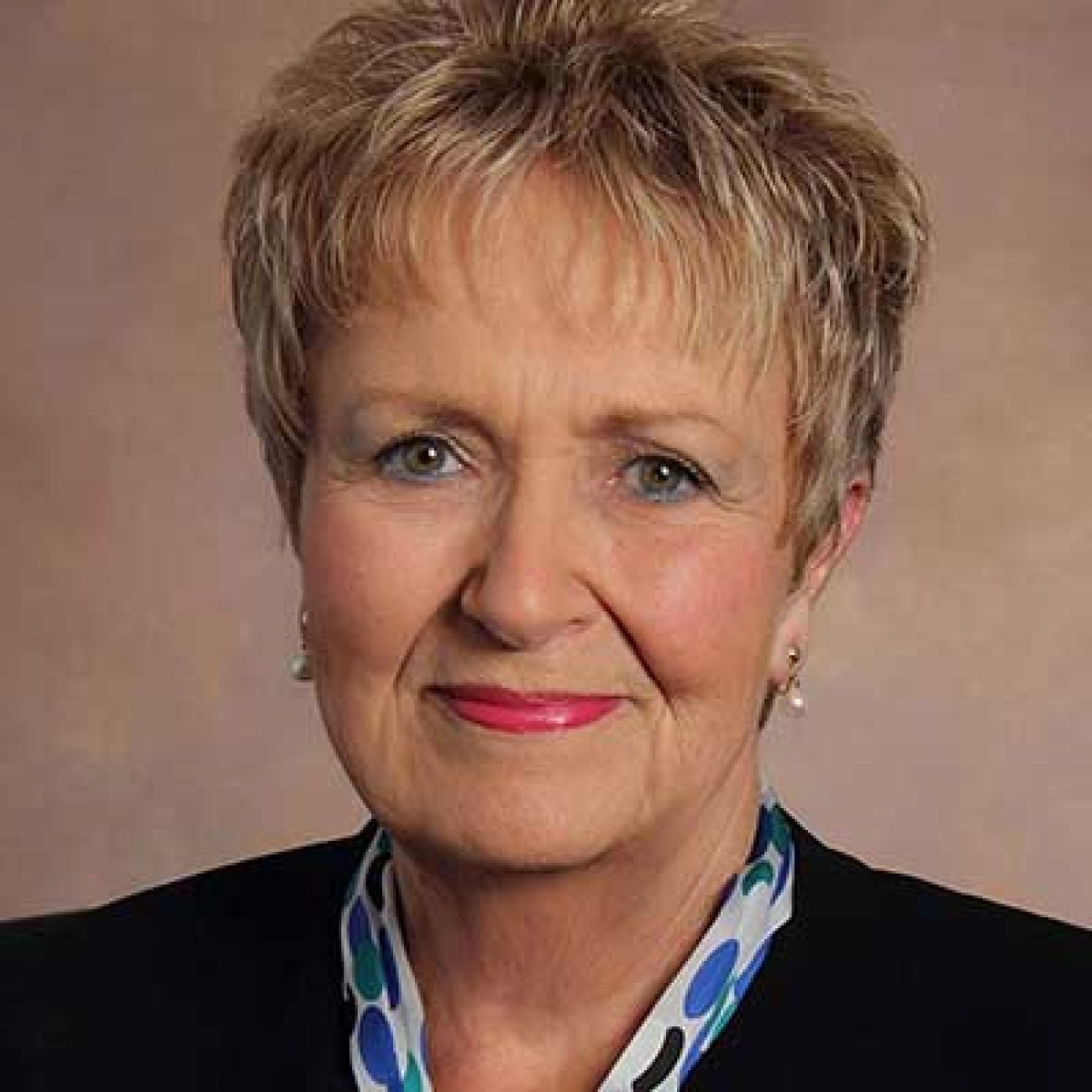 Both bills are before the House’s Families, Children, and Seniors Committee, which Crawford chairs.

The state, Crawford said, is already behind in recognizing the critical and exhausting work of grandparents thrust back into full-time parenting. And their numbers are growing.

Twice as many grandparents today in Michigan report raising or helping to raise grandchildren than a generation ago — an estimated 120,206 Michiganders in 2019 compared to 58,220 in 1987, according to the survey, called the Older Michigander Needs & Solutions Assessment.

Based on surveys last August of 600 Michiganders aged 60 and older, the report was conducted for the Area Agencies on Aging Association, which represents the state’s 16 Area Agencies on Aging that, in turn, coordinate services for seniors across the state. The East Lansing-based marketing and research firm, Mitchell Research & Communications, conducted the interviews.

Tom Jankowski, associate director for research at Wayne State University’s Institute of Gerontology, developed questions for the report. The language about caregiving for grandchildren shifted slightly between the first and second surveys, he cautioned. Still, he said, the questions were close enough to roughly capture how the caregiving landscape has grown over time. 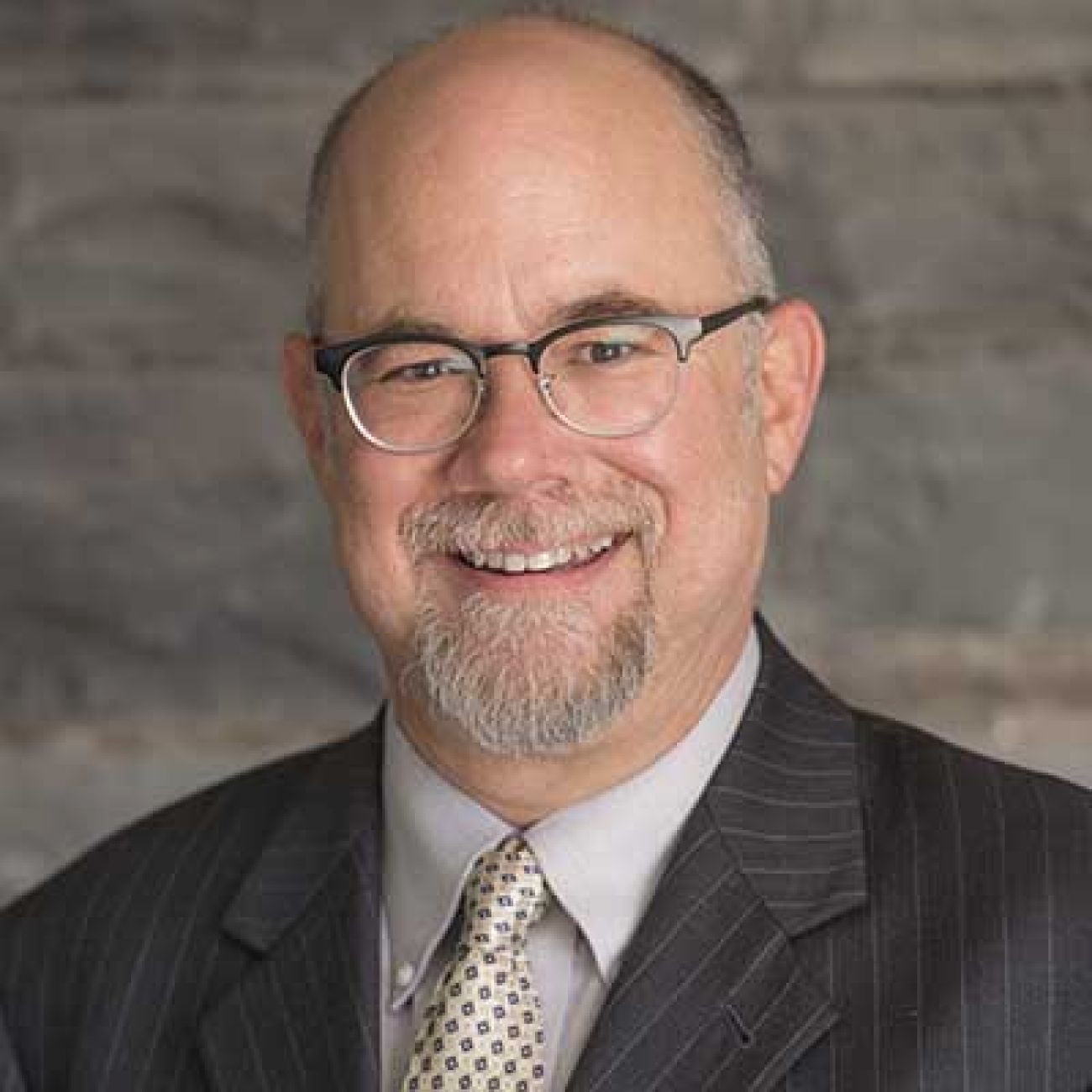 Those growing numbers, along with Michigan’s demographic shift toward an older population — 2.4 million Michiganders age 60 or older last year compared to 1.5 million in 1987 — show the stark challenge facing so many families across the state.

And those estimates may actually be conservative.

“I have friends who may not say they’re raising their grandchildren,” Jankowski said. “But they have them at their house 10 hours a day while mom or dad is working.”

The 2019 survey revealed high levels of economic uncertainty and other vulnerabilities these grandparents face, including:

Compared with peers who are not raising children, these grandparents:

Grandparents with low incomes are far more likely to provide substantial care for their grandchildren than their more affluent peers.

“Childcare is expensive,” he said.

Finding a guide through the system

Military deployment, addiction, allegations of neglect or abuse, mental illness, incarceration or the death of a parent — there are a variety of reasons why grandparents find themselves again raising young children, sometimes decades after they last chased after giggling toddlers or helped with homework late into the evening.

The Kinship Care Resource Center at Michigan State University’s School of Social Work has helped grandparents and other family members for years in these new roles. The legislation now pending in Lansing would continue those efforts within Michigan’s state government, making the program more sustainable and allowing the state to more easily tap into federal funds for services.

Among the first tasks of the Advisory Council, if the bills pass, is better quantifying the number of grandparents and the children they are raising and the challenges they face, said Rep. Crawford, who has a background in aging services and was a founder of Michigan Association of Senior Centers.

Grandparents often must decide, for instance, whether to become a foster parent for their grandchildren, a guardian, or adopt them, she said. Sometimes there is hope that mom or dad will return to their roles and the grandparents don’t want to legally step into that parent role.

Even outside of a courtroom, they ask themselves if they are too old for the role, and wonder how long they will be needed, Crawford added. 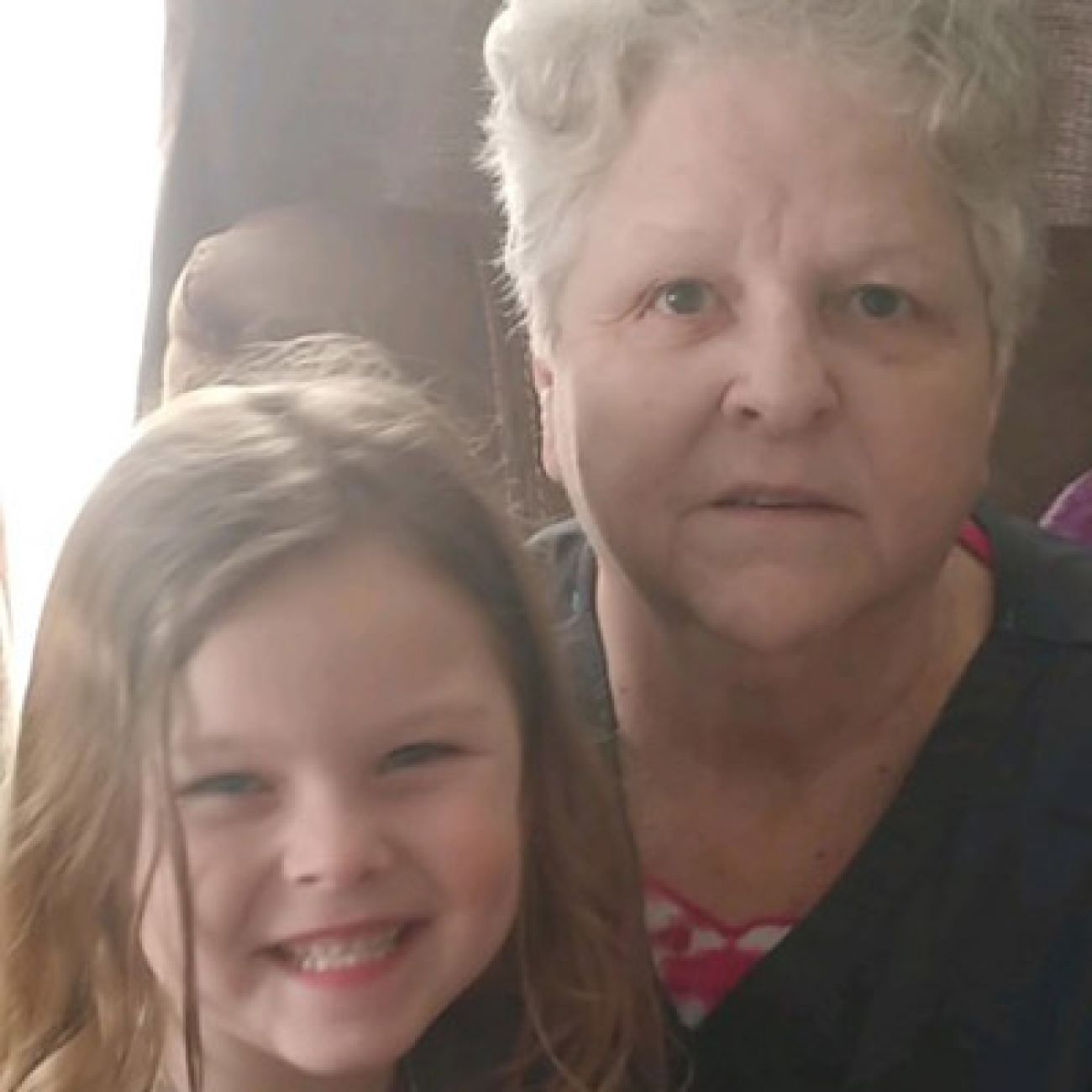 For Ethlyn Unger, the toughest part of parenting a grandchild was the unfamiliar digital world in which children, she felt, had lost a sense of self-discipline and respect for others.

She and her late husband, John, raised two grandsons in the Royal Oak home where they’d already raised eight children. She was in her 50s and he had had two hip surgeries when they took in the boys. They found their days suddenly punctuated by emotional trauma, medical questions, court hearings and seemingly endless shopping trips for boys who grew up quickly.

For all the exhaustion, there were few options. “You just have to be strong,” she said.

Those boys now are young men, and the now 75-year-old Unger recently was readying craft supplies for a 5-year-old great-granddaughter, Peyton, who she now watches on weekdays while the girl’s parents work.

“I’ve never had an empty nest,” she said, chuckling. “I'm not sure I ever will.”