Panic attacks and anxiety landed her in Ann Arbor ERs. Today, she serves others.

Lynne Ponder had just about nowhere to go but up.

Living alone in Washtenaw County, she was virtually homeless as she bounced from motel to motel, haunted by severe anxiety, depression and bouts of heavy drinking she undertook to quiet her terror. Panic attacks were all but paralyzing.

“It was the worst feeling in my life,” she told Bridge. “I felt like I was dying of a heart attack. My heart would race. I couldn’t breathe. It was terrifying.”

Sometimes, she drank so much she passed out in public. “Someone would call the ambulance and they would take me to the emergency room.” She guesses she visited an ER at least 15 times a year. 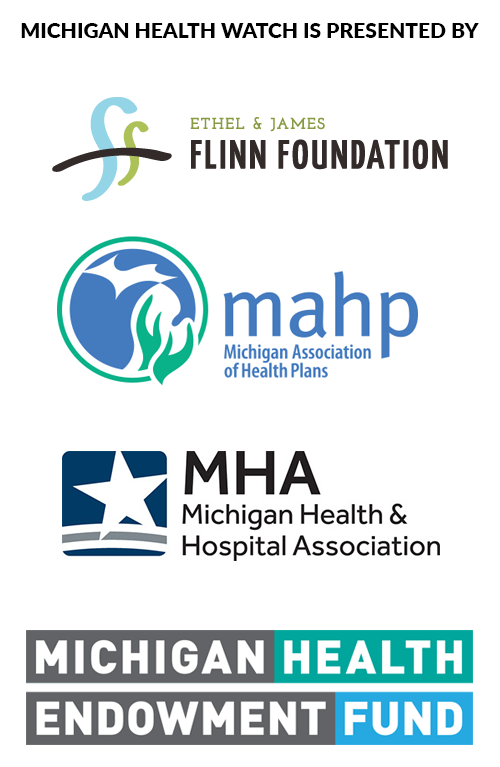 Now 62, Ponder says she has turned around her life through a Washtenaw County project aimed at identifying and helping homeless residents who are frequent visitors to emergency rooms.

In late 2013, she obtained permanent housing through an Ann Arbor nonprofit called Avalon Housing which also connected her to a range of other services. She lives in a small one-bedroom apartment whose rental cost for low-income residents is subsidized by federal funds.

“Caseworkers would come by and check on me,” Ponder said. “They have food pantries – I was able to get transportation to get food. I could start to normalize my life a little bit.”

Her transformation wasn’t immediate. At first, she continued to drink, off and on, and continued to show up in the emergency room – though not as frequently. She still had occasional panic attacks.

But when one of her caseworkers showed up at the hospital, she said she realized, finally, that she was not alone.

“I started to trust the people around me. I knew they wanted what was best for me.”

Ponder connected with a physician who prescribed medication for her depression and anxiety. She went to therapy meetings and Alcoholics Anonymous. 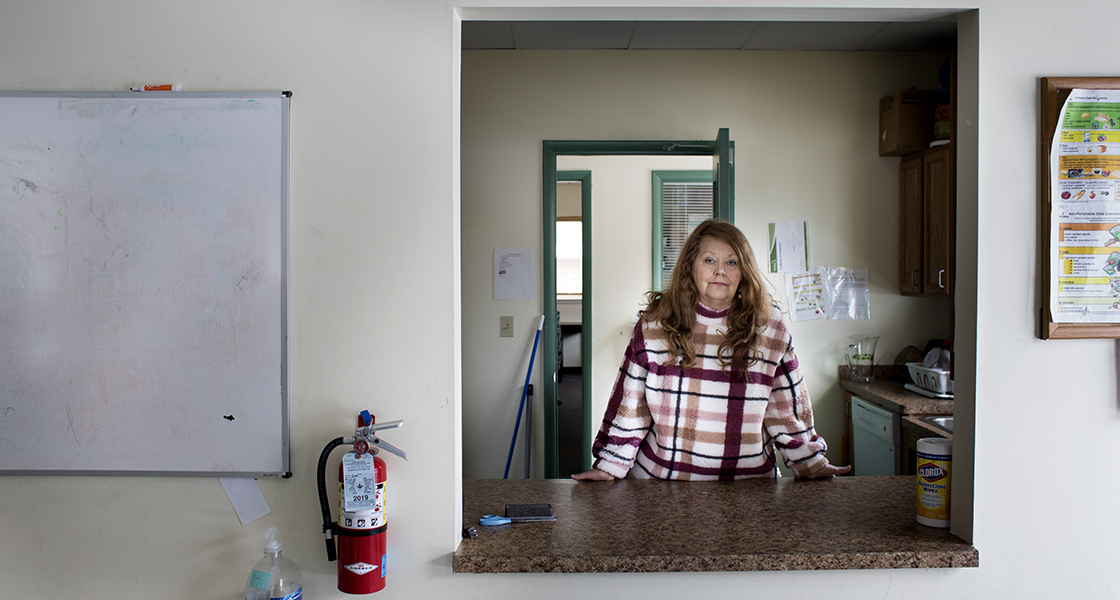 She said she no longer reaches for a bottle if she feels a panic attack coming on.

“Instead, I do my deep breathing and meditation exercises.”

Ponder said she’s been sober for a year. Her emergency room tally in that time: zero.

Beyond that, Ponder now feels like she’s giving back to her community, instead of taking. She volunteers at a local alcohol detox center, where she cooks and offers words of support.

“Sometimes I will just sit with people and encourage them.”

She says she is proud to have found a job, taking two buses to a senior citizen complex where she cooks and does light housekeeping for a pair of residents.

“I’m a productive citizen,” Ponder said. “I’m not a drain on my community. I feel so grateful and so blessed.”