Just in time for cooling temperatures and rising risks of COVID, the ever-changing virus may soon face a newly changed vaccine.

That’s the hope at least — along with expectations that COVID-19 will fall into predictable and more manageable patterns, similar to the flu.

On Monday, drugmakers Pfizer and BioNTech announced they have asked the U.S. Food and Drug Administration for an Emergency Use Authorization for its latest COVID booster for people 12 and older.

Unlike current boosters, designed to combat the original COVID strain — and whose effectiveness has waned as the virus has genetically changed, the new dose has been revised to fight the Omicron subvariants BA.4 and BA.5. These subvariants now make up nearly all U.S. cases, according to the U.S. Centers for Disease Control and Prevention.

In Michigan, reported cases have climbed slowly in the past weeks, boosting the seven-day rolling average to 2,773 new cases a day, as of Tuesday. However, the virus does not appear as deadly. Neither hospitalizations nor deaths have risen at the same rate.

It’s not clear how soon the vaccine, if authorized, will be available. The FDA could authorize it quickly, without calling a meeting of its vaccine advisors.

“We need to get to the point where, each year we see what is circulating (in COVID), and the companies just put a new vaccine version out,” said Dr. Matthew Sims, director of infectious diseases research at Beaumont Health and professor of medicine at Oakland University.

That might happen, though to what extent is clear, said Dr. Arnold Monto, a University of Michigan researcher. 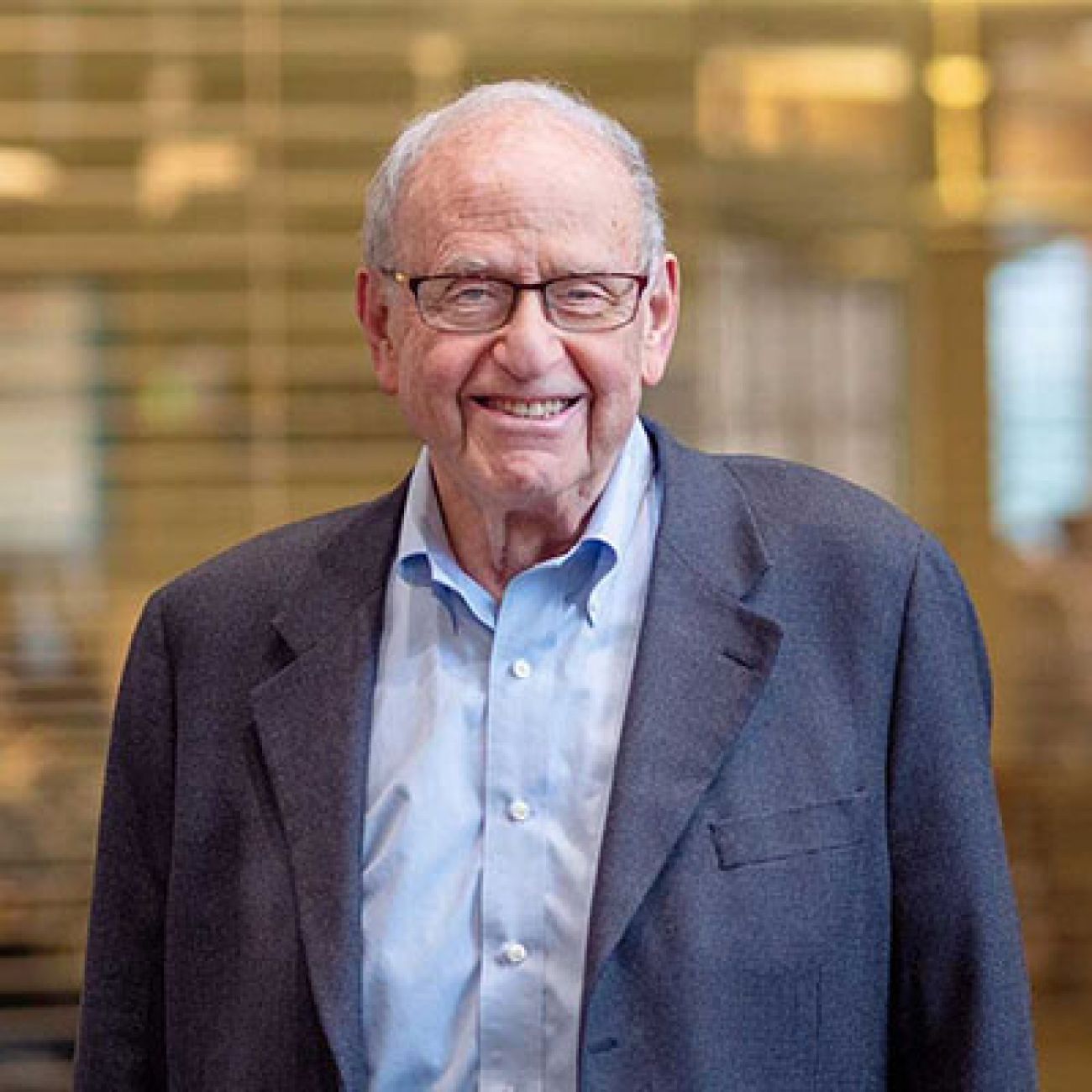 Dr. Arnold Monto, an infectious disease expert at the University of Michigan, has spent his career tracking flu and seasonal coronavirus. When COVID-19 took hold, the FDA tapped him to lead its vaccine advisors. (Courtesy photo)

Monto has spent a career tracking seasonal coronaviruses and the flu. In 2020, he was tapped by the FDA to lead its COVID vaccine advisory committee.

“As the variant evolves, it’s acting more and more like a typical respiratory virus,” he said.

COVID-19 has begun to infect younger people at higher rates, although for the most part, it most seriously affects those who are unvaccinated, elderly or with chronic conditions. The virus’ incubation period also has shortened from about five days to three days, more like the “two or four day” incubation period for influenza, Monto said.

But in at least one important way, Monto and others noted, coronavirus has failed to fall into tightly predictable seasonal grooves similar to the flu season.

The influenza virus typically circulates in the United States from October to May, peaking sometime between December and February. That predictability allows drug makers to reformulate vaccines each year to match the circulating strains, then time their arrival at doctors’ offices and pharmacies in late summer.

That same predictability for COVID “hasn’t happened yet,” Monto said. “I think that we still don’t have enough immunity in the population.”

As of last week — when summer weather presumably would keep COVID tamped down, about three-quarters of U.S. counties were marked as areas of medium or high COVID transmission, according to the U.S. Centers for Disease Control and Prevention COVID tracking map.

In Michigan, all but 21 of the state’s 83 counties were marked as medium or high risk, according to the same map.

That lack of predictable highs and lows is frustrating, said Monto, because the vaccine's effectiveness, at least now, appears to last about six months.

Still, Pfizer’s announcement of a new vaccine is “great timing” as the school year and cool weather approach, said Linda Vail, health officer for Ingham County. She too predicted COVID is likely to eventually fall into “relatively predictable” seasons, driven by the weather and school years. 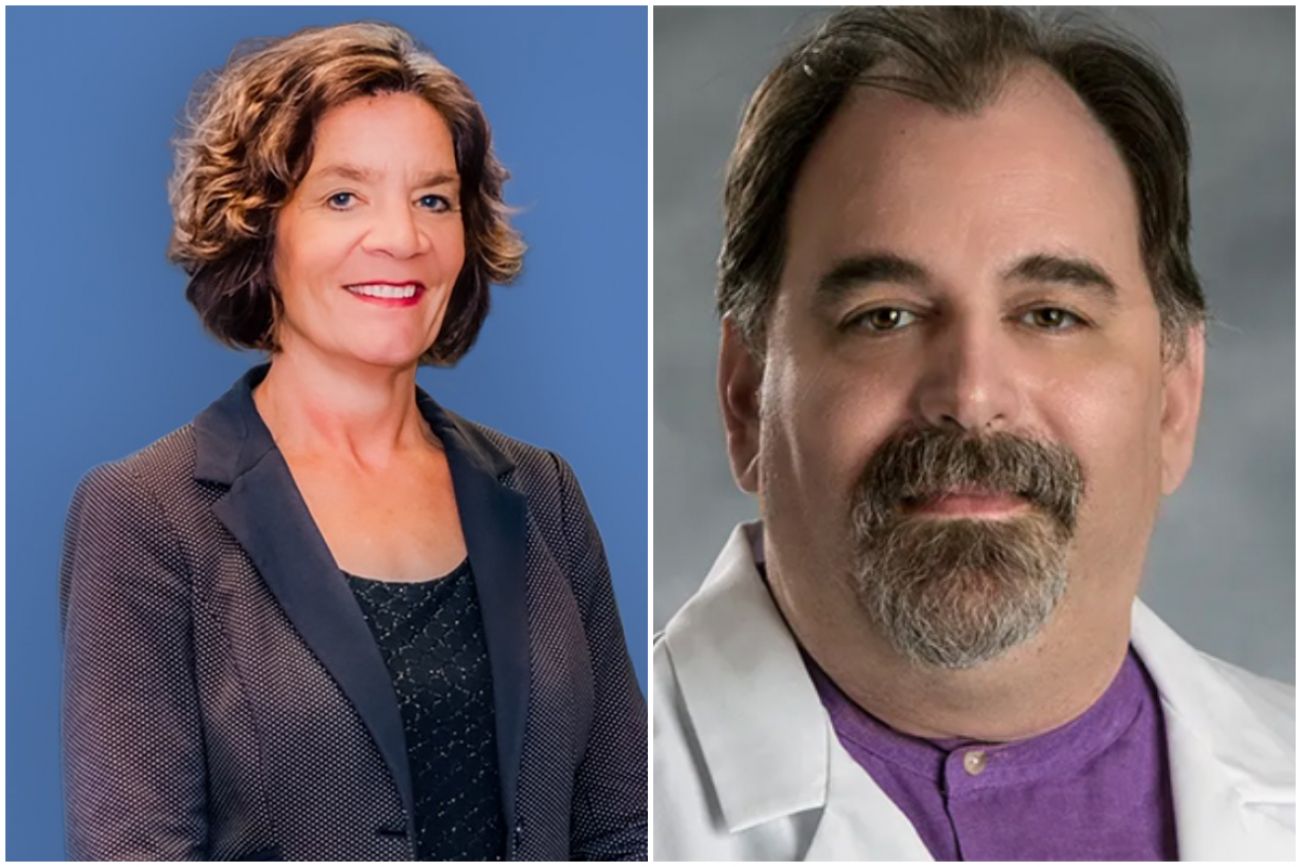 “We were hoping that a variant specific vaccine will become available hopefully before we have big surges in the fall and winter,” she said.

In fact, Pfizer and BioNTech “have rapidly scaled production and stand ready to deliver doses” for delivery next month, the companies’ statement said.

The companies in June announced the newly formulated vaccine, given as a fourth dose for most Americans under 50, had boosted immunity against another Omicron subvariant, the BA.1, better than the original Pfizer vaccine.

The FDA then asked for more information on its effect on the more recent variants, BA.4 and BA.5.

Should it be authorized in the coming weeks, that leaves unboosted Michiganders with this question: Do I wait for the better booster?

“If you're one of the people who, if you get COVID, is likely to get sick — you have other comorbidities, diabetes or are obese — you probably should get (a booster) now,” said Sims of Beaumont.

But if you’re healthy?

At 61, Vail runs, lifts weights, and has no chronic conditions — all mitigating factors for the risk raised by her age group. On the other hand, she said, “There are a whole lot of people that are probably in their 30s 40s that are not as healthy.”

Whether to get the current booster or wait until the new, specially formulated vaccine depends on “a personal assessment of risk,” she said.