Poll: 3 in 10 in Michigan reluctant to take a free COVID-19 vaccine

If a COVID-19 vaccine were approved and available for free, 3 in 10 Michiganders would probably take a pass, according to a new survey. That’s a concern for health officials who say Michigan can’t beat the potentially deadly virus until the state develops herd immunity against it.

Residents surveyed who said they will “probably” or “definitely” skip the vaccine are, in large part, worried that it is being developed too quickly.

“As much as I wish the vaccine was the miracle we’re all hoping for, it is being rushed,” said Yvonne Pallone, 40, a behavior analyst in Warren.

In a poll conducted July 25-30 by EPIC-MRA for Bridge Michigan of 600 active and likely voters, a clear majority — 66 percent — said they would likely get the vaccine. Though there were notable partisan differences.

Likewise, among those who approve of Democrat Gov. Gretchen Whitmer’s performance or prefer Democrat presidential candidate Joe Biden, nearly 4 in 5 respondents said they would likely get a vaccine.

Volunteering for a vaccine?

Poll question 1.: If a vaccine is developed that would protect you from the coronavirus and is free to everyone who wants it, would you …?

Poll question 2. For those who indicated they would not get a vaccine: Would you not get a coronavirus vaccine primarily because you …

For those reluctant to take the COVID-19 vaccine, hesitation crossed political boundaries. Alarm that a vaccine would be rushed too quickly to market during the pandemic troubled a majority of backers of both Trump and Biden who expressed concern about the vaccine.

The poll had a margin of error of plus or minus 4 percentage points.

Pallone, who has a son, Sebastian, with autism, told Bridge she generally supports vaccines. But she said COVID-19 is simply too new and doctors still don’t know enough about treatments or how the virus affects people  long term. It’s also not clear that any immune response triggered by the vaccine would protect against the actual virus, she said. 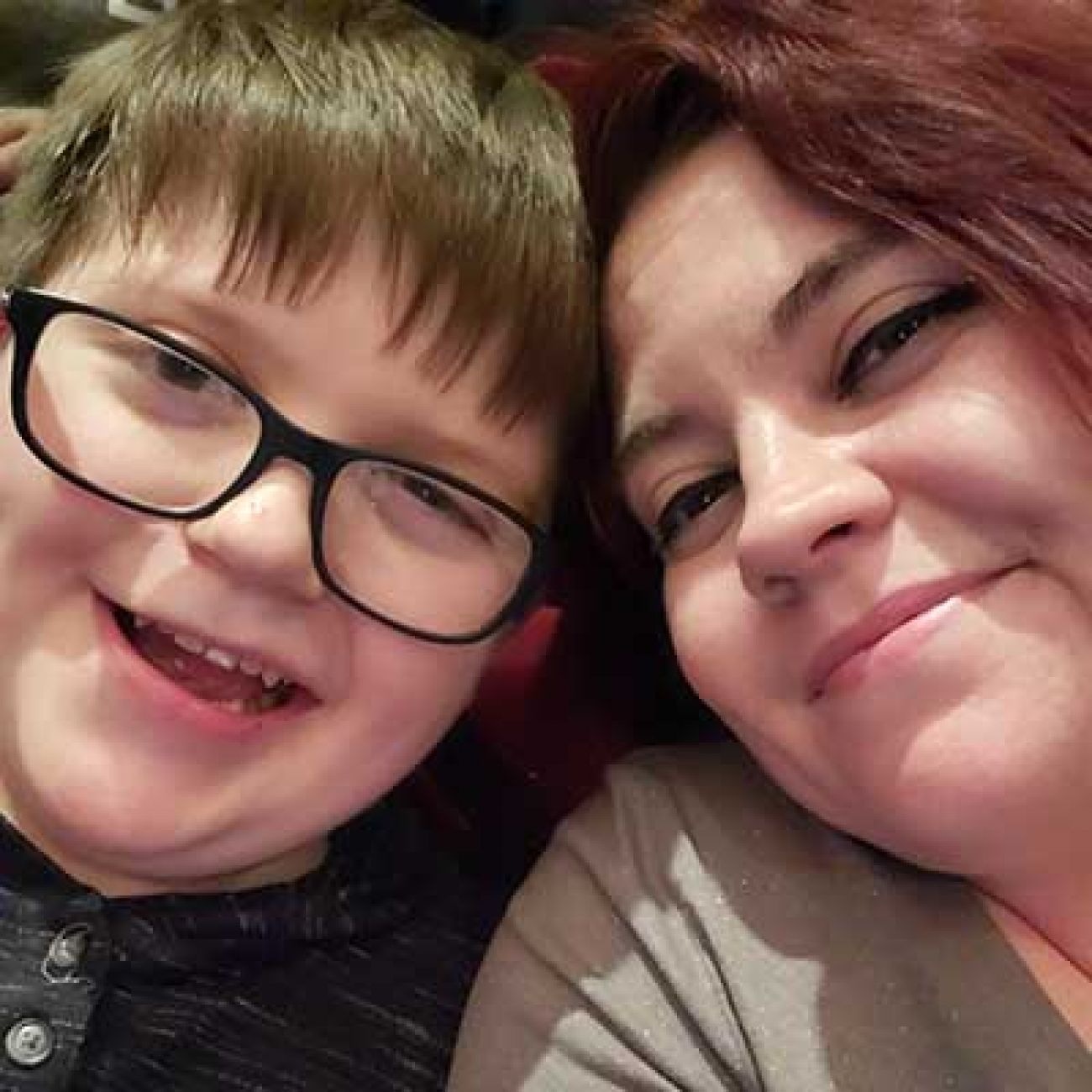 Pallone said she also worries that a fast-tracked clinical trial would not build a diverse enough participant pool, including those who have underlying health conditions, to know how a vaccine might affect people differently.

“There’s a natural inclination to be fearful of new things,” said Rockwell, who is a liaison for the American Academy of Family Physicians to the Advisory Committee on Immunization Practices, ACIP, the committee responsible for advising the U.S. Centers for Disease Control and Prevention on vaccines.

There is a global race to develop one or more vaccines to protect people from a novel coronavirus that has already killed more than 700,000 people worldwide and infected more than 18 million. Anthony Fauci, the U.S.’s top infectious disease expert, recently predicted a vaccine likely would be available to the public by early 2021.

Any vaccine, including one being developed by Massachusetts-based Moderna and now under a clinical trial among 30,000 adults in the United States, will undergo rigorous testing, Rockwell said.

“At the first inkling that there’s an adverse safety concern, it will be scrubbed,” she said.

She and other public health experts say containing COVID-19 once and for all rests with achieving “herd immunity” among the general public, meaning enough of a community has become immune to a disease that it makes its spread unlikely to those without immunity.

“If we think about where we are with this pandemic right now, we're making progress, but there's still such a risk out there to COVID. Our way to get around this really is a vaccine,” said Bob Swanson, who leads state immunization efforts for the Michigan Department of Health and Human Services.

“We really need to have buy-in from the public for this vaccine and we need people to want the vaccine so that we can get the population of Michigan protected,” he said. 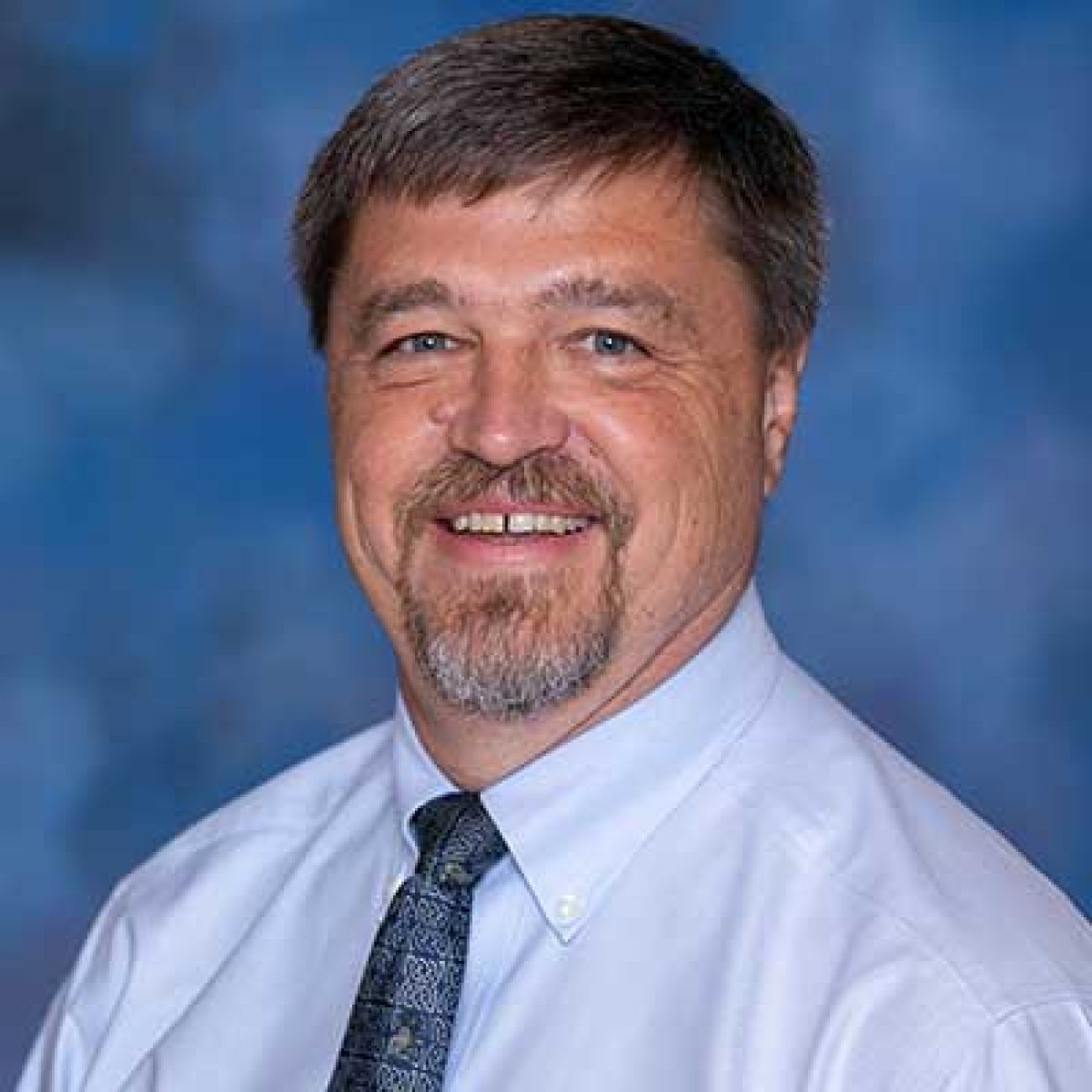 Swanson, like Rockwell, said he trusts the testing and vetting process behind vaccine development.

But that buy-in may not be easy.

“I’m not in favor of taking risks,” said Patrick Card, 30, a stock clerk and father of two in Temperance in southeast Michigan. Though he said he’s comfortable with long-standing vaccines such as those for measles, COVID-19 is simply too new and understanding of the virus still too thin to rush a vaccine to market.

Still, what is perceived as a rush job may be only part of the concern.

In general, a declining number of Americans say they feel vaccines overall are important, according to a Gallup poll of respondents in December, before news hit of a new coronavirus outbreak. In the poll, 84 percent said they believed it is “extremely” or “very” important that parents vaccinate their children. That’s unchanged in recent years, but down from 94 percent in 2001.

That’s something that Seabron Bowler, a Detroit police officer, said he wants to hear — reassurance from those he trusts, such as D. Fauci or Dr. Deborah Birx, the White House’s coronavirus task force coordinator.

He said he’ll heed the advice of scientists and doctors long before listening to politicians: “These people — they know what they’re talking about,” he said.