Pointing to a history of debt and financial trouble, the state is cancelling its contract with a regional agency that coordinates behavioral health care for roughly 30,000 poor or disabled West Michigan residents.

The Michigan Department of Health and Human Services had put Lakeshore Regional Entity on notice in April, saying its “instability puts the health and safety of (its) beneficiaries at risk.”

It cited fiscal problems dating back years, including a deficit of nearly $24 million in 2017 that exhausted its reserves forcing the state to cover about $7 million in over-spending. Lakeshore had losses pegged at $16 million in 2018 and was projected to lose $16 million in 2019, according to MDHHS.

In a statement issued Friday, MDHHS Director Robert Gordon said: “Following many years of poor performance and financial mismanagement…we believe it is clear that LRE is not the right entity to deliver services for West Michigan residents in need.”

Lakeshore’s contract will be temporarily turned over to Beacon Health Options, a Boston-based private firm it contracted with in 2018 to assume day-to-day managed care responsibilities.

Lakeshore is one of 10 regional agencies in Michigan that coordinate care for Medicaid mental health and substance abuse services and care for the disabled. It serves residents in Allegan, Ottawa, Kent, Muskegon, Oceana, Mason and Lake counties, with day-to-day care within the region furnished by five Community Mental Health agencies.

Lakeshore received about $250 million in Medicaid funds in 2018.

The MDHHS statement said that it would establish a new regional agency to manage care for the area, “building on recent work there with Beacon Health Options.” 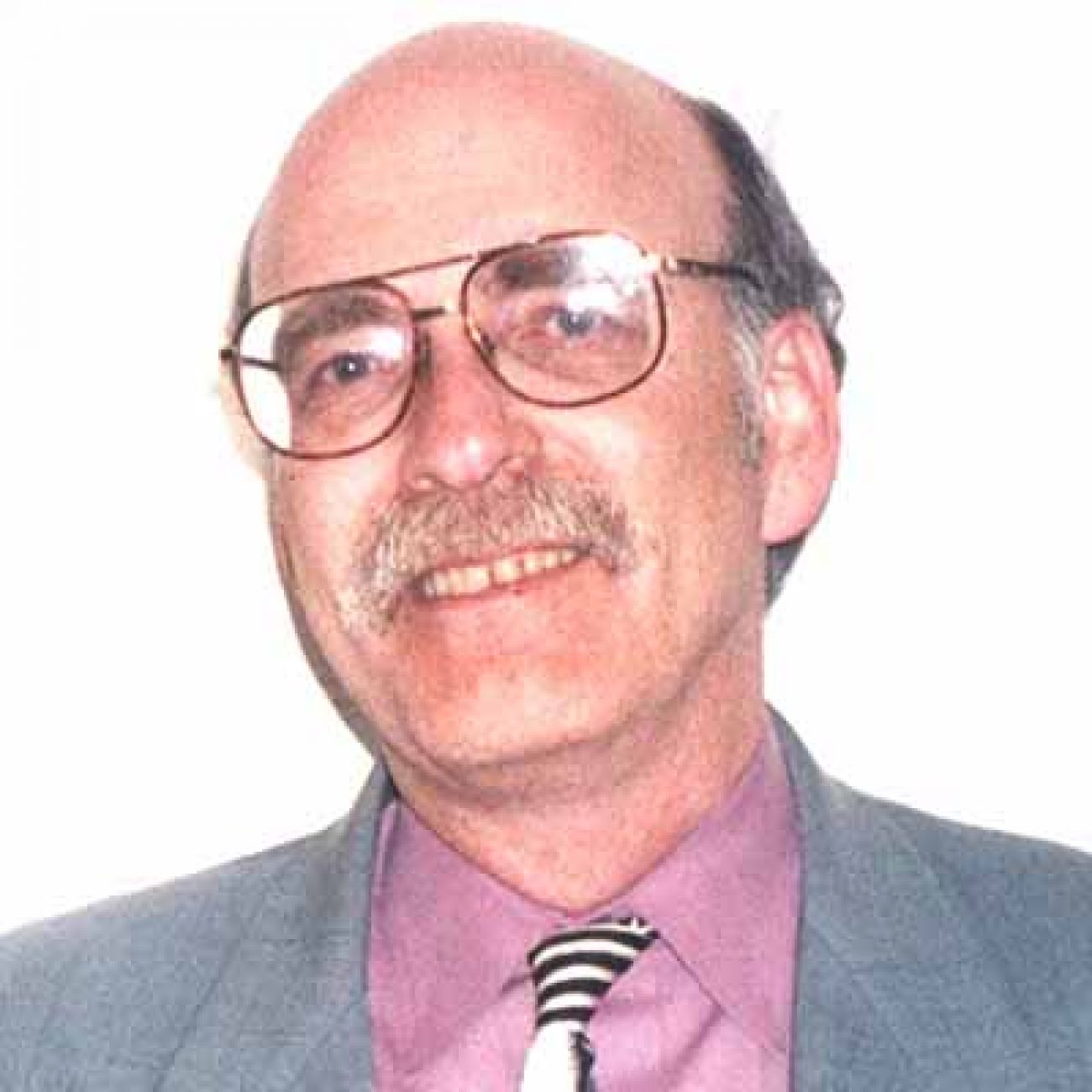 “Some people are going to see this as the end of the world. I don’t. For the first time, the state has said you just can’t do a really poor job and expect to get money from that.”

Reinstein said he doubts the switch in Medicaid management will make much difference in patient care.

“I don’t think this will have a negative impact. Will it improve things on the street and communities that are part of that region? I can’t say that’s going to happen.”

Lakeshore officials have maintained its fiscal woes are symptomatic of what’s happening elsewhere in the state.

Stek called the move to pull the plug on Lakeshore ““totally ill-advised and short sighted.”

Robert Sheehan, CEO of the Community Mental Health Association of Michigan estimated that Michigan’s $2.5 billion in annual Medicaid behavioral health funding is about $120 million short of where it needs to be. 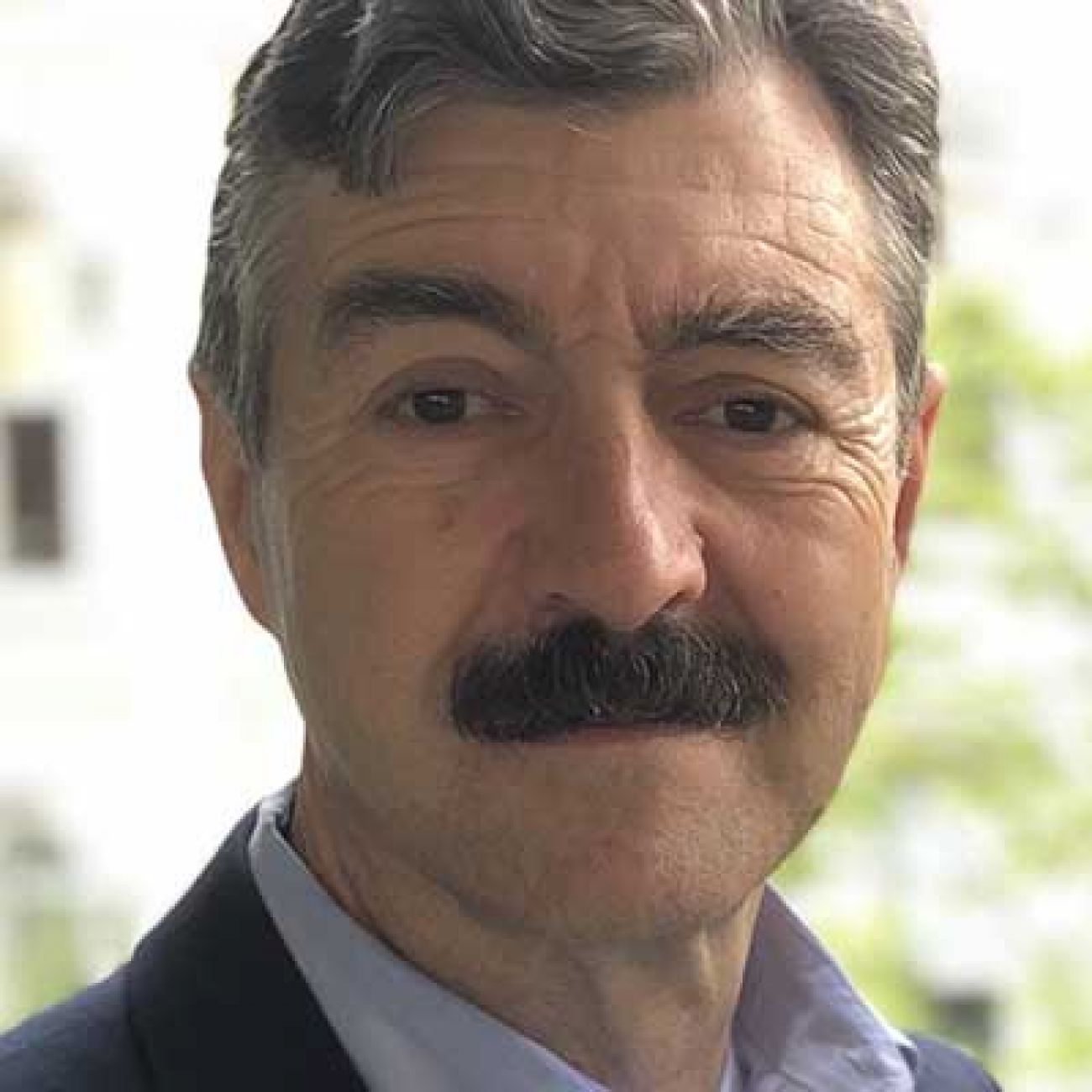 “Medicaid payments are determined by actuaries and they tend not to trend very closely to actual demand. The rates have to be adjusted to reflect real demand,” he said.

Sheehan pointed to funding troubles in places like Macomb County, which saw its behavioral health funding drop from more than $208 million in 2015 to about $170 million in 2018.

In Kent County, network180, the community mental health authority, anticipated $104 million from Medicaid patients but came in more than $9 million short in fiscal 2017. It consequently cut services and slashed 17 positions from its staff of 200. Network180 also threatened to close Sheldon House, a Grand Rapids “clubhouse” mental health program, though that program was spared after receiving last-minute foundation support.

Kent County officials attributed its deficit to shifts by some clients from Medicaid to Michigan’s Healthy Michigan plan, which expanded health care coverage to those making up to 138 percent of the poverty level.

Even though MDHHS said it would establish a public board to oversee Beacon Health Options, Sheehan said he’s troubled by giving managed care responsibility in West Michigan to a private firm.

“We think it’s a mistake,” Sheehan said. “You lose all local oversight.”