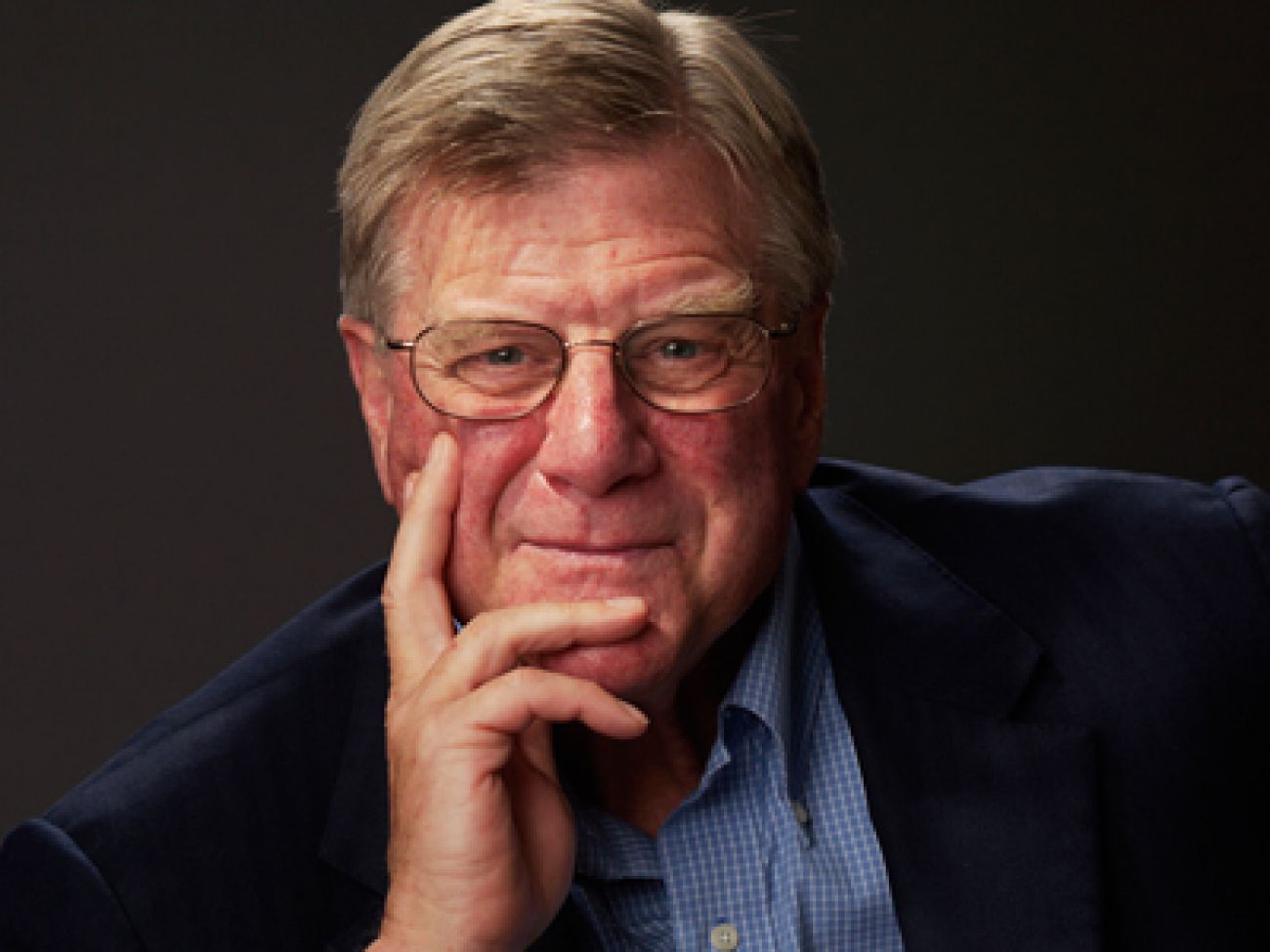 Thousands of Michigan kids returned to school this week. Going back to school after the summer break is stressful enough, but this year will be a bit tougher for third-graders.

That's because the "read or flunk" law passed by the legislature in 2016 takes effect this school year. The net effect is that perhaps several thousands of Michigan third-graders who can't read at grade level by the end of the year will have to repeat the year.

The law is the latest effort by policy makers to reverse a decades-long decline in literacy performance in schools that now leaves Michigan kids 41st in nationwide reading levels. According to M-STEP scores (the state standardized test) released last month, 45 percent of third-graders were proficient in "English language arts," a slight increase over the previous year.

Michigan reading proficiency scores had been declining for years. Education and policymakers have been getting sick and tired of the trend ... and the criticism.  As a result, the Republican-led Michigan Legislature passed a law with teeth in it: Either learn to read at grade level in third grade or flunk and get held back, though some notable loopholes and exceptions were built into the law.

Bridge Magazine reporter Alexandra Schmidt last week published an article on interviews with 29 reading teachers statewide who discussed the legislature's effort to come to grips with the problem. The group was geographically diverse, teaching from Detroit to Houghton. The majority teach third grade.

Studies vary on whether holding students back helps, hurts or has no effect on literacy. Florida adopted a "read-or-flunk” policy nearly 20 years ago, and a subsequent Harvard study found that initial gains faded quickly.

Gov. Gretchen Whitmer says she would like to "get rid" of the law, while newly appointed state Superintendent of Schools, Michael Rice, calls it a "bad law".  Whitmer wants to increase state funding for "literacy coaches", a $24 million increase which would buy an added 279 coaches, but would cover only half of the state's 587 school districts.

By and large, Republicans favor putting teeth into the law, so while the GOP controls the legislature that's likely to be the case.

At the end of the day, much of the issue has to do with whether a punitive approach is a better motivator for children, families and teachers than extra attention and instruction in better teaching methods.

One teacher interviewed by Bridge reported that Michigan requires only six college credits in reading instruction and teaching methods for teacher certification.

My own childhood experience tracks many other families of my acquaintance: My parents tried to read to me every night at home, I think on the idea that it encourages children to follow suit and makes reading at home part of a daily growth routine.

On the other hand, it's hard for me to see how a poor single parent trying to hold a family together and maybe working two jobs can find the time or energy regularly to read to a child, especially in a family where English is not usually spoken at home or when parents themselves are mostly illiterate.  Parental fear of flunking may be a strong motivator but their fear may not be the best motivator for young kids.

To his credit, former governor Rick Snyder emphasized reading performance as the core skill to be expected of our schools. And it may be legislation mandating "read or flunk" can have a focusing effect on schools, teachers, parents and schools of education. As the old saw goes, "if you have 20 priorities, you have no priorities".

Spreading the message that THE major priority of early stage schooling is learning to read might itself serve to concentrate attention throughout our schools and might have some considerable effect on results. Certainly, years of standardized testing have shown conclusively that we're not making much progress with the present system. 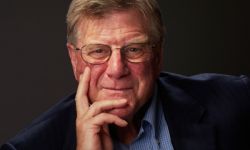 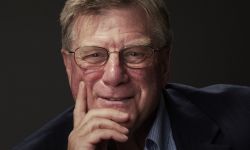