Phil Power | Noting the passing of Homer Neal, who worked to change the face of physics

Phil's Column
Phil Power | Noting the passing of Homer Neal, who worked to change the face of physics

This is a column I wish I didn’t need to write.

It’s about an extraordinary man who became a world-leading nuclear physicist who led research teams that probed into the fundamental particles of matter. Who called national attention to the poor shape of American undergraduate science, math and engineering programs and who went on to help design the education of generations of physics students.

He was a man who proposed a research program for undergraduate physics students that now enrolls more than 9,000 each year. A man who became the chairman of the physics department at his university.

A man who in 2016 became the president of the American Physical Society, a professional organization with more than 50,000 members. A man who served as a director of the Ford Motor Company, and who in 1996 became interim president of the University of Michigan.

That man was Homer A. Neal, who died May 23 at 75, a rarity, an internationally distinguished scientist and scholar, a preeminent educator… and an African American. 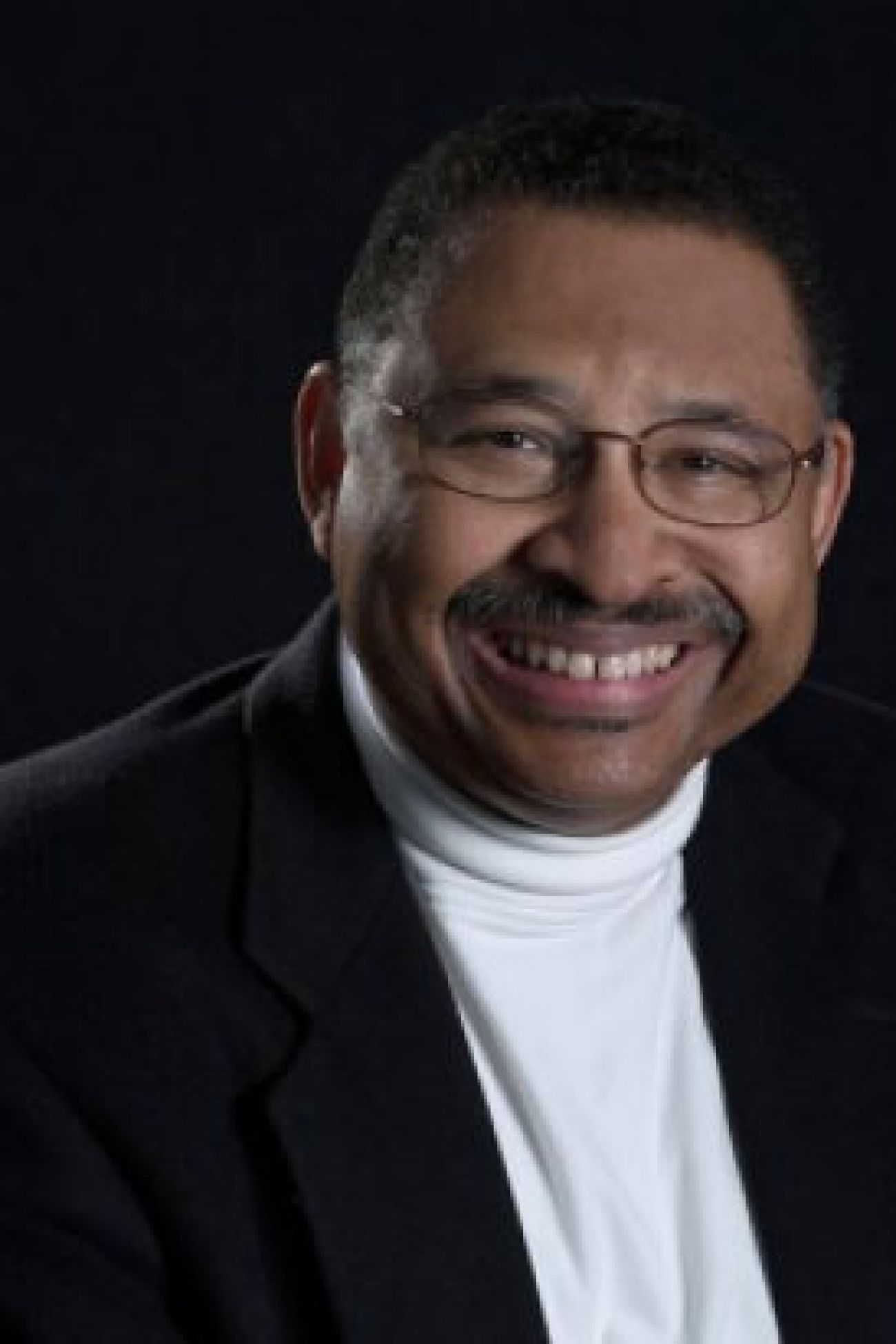 I got to know Homer when he was interim president at the U-M back in the 1990’s, when I was on the Board of Regents. He loved to eat lunch at Blimpy Burger, a classic greasy spoon a few blocks from the main campus, and we’d get together there a couple times a month and talk about whatever was on his mind.

And it wasn’t always subatomic particles.

One big thing was the university’s poor track record in transferring discoveries made in the lab into the world of practical application and commercial development.

At the time, University bylaws set limits on the amount of time a faculty member or staff could devote to his or her own research work, with the predictable outcome that few discoveries were ever subject to patent and even fewer led to new high-tech companies.

Neal and I got to talking about how to increase the flow of inventions from the lab to the real world. And Homer suggested we rewrite the bylaws to take off the restrictions. “Faculty members certainly wouldn’t be required to do business research,” he told me, “but if they wanted to, they certainly ought to have that freedom.”

Just for 2017, according to the University, here are the results:

For a guy whose main concern had to do with the fundamental nature of the universe and how to discover it, Homer Neal had a pretty a big impact on what most of us would call “the real world.”

Even today only about 16 African-Americans earn doctorates in physics each year, around 1 percent of the 2,000 awarded nationwide, according to the American Institute of Physics.

There were fewer still when Homer Neal went to graduate school, and much of his life as an educator was devoted to opening opportunities in science to minorities. He often told me that skin color didn’t matter in science, only hard work and imagination.

When I knew him, he was tall – 6 feet 7 or so – and thin, and he walked like the basketball player he was encouraged to be when a kid. But he was quiet, soft-spoken, and very persuasive. When challenged by U-M faculty members that didn’t want to spend their time in the lab in commercial lab work, he’d say quietly:

“That’s fine. But all the new bylaw says is that you can do it if you want to.”  And as I remember it, the bylaw on research that he advocated was passed unanimously by the Regents.

These days, it’s politically convenient to disparage the role of affirmative action in education, and it’s true that Neal managed, by what must have been a near-Herculean effort, to earn his doctorate before diversity programs were common.

But it is so much harder and more expense to get advanced degrees today. And anyone who takes just a moment to meditate on Homer Neal’s splendid career ought to see that the economic and moral payoff of increased diversity would be potentially enormous.