Gov. Gretchen Whitmer’s attempt to close the struggling high school in majority black Benton Harbor provoked a furious backlash from the city’s 10,000 residents. Her next move has implications for districts across the state.

As Whitmer and the board continue negotiating, observers say the outcome could reshape how Michigan approaches struggling school districts far beyond Benton Harbor that are struggling with rising debts, low test scores, and declining enrollment.

“People in Flint are looking at this,” said Eric Scorsone, a former deputy state treasurer and director of the Center for Local Government Finance & Policy at Michigan State University Extension. “A lot of other communities are looking at this ‒ maybe in Saginaw or suburban Detroit.”

A fierce debate has raged in Michigan for years over the state’s policy of taking over cities and school districts that are in financial or academic ruts. Critics point out that black people are disproportionately affected by the policy ‒ at one point, roughly half of African Americans in Michigan lived in a city run by a state-appointed emergency manager. 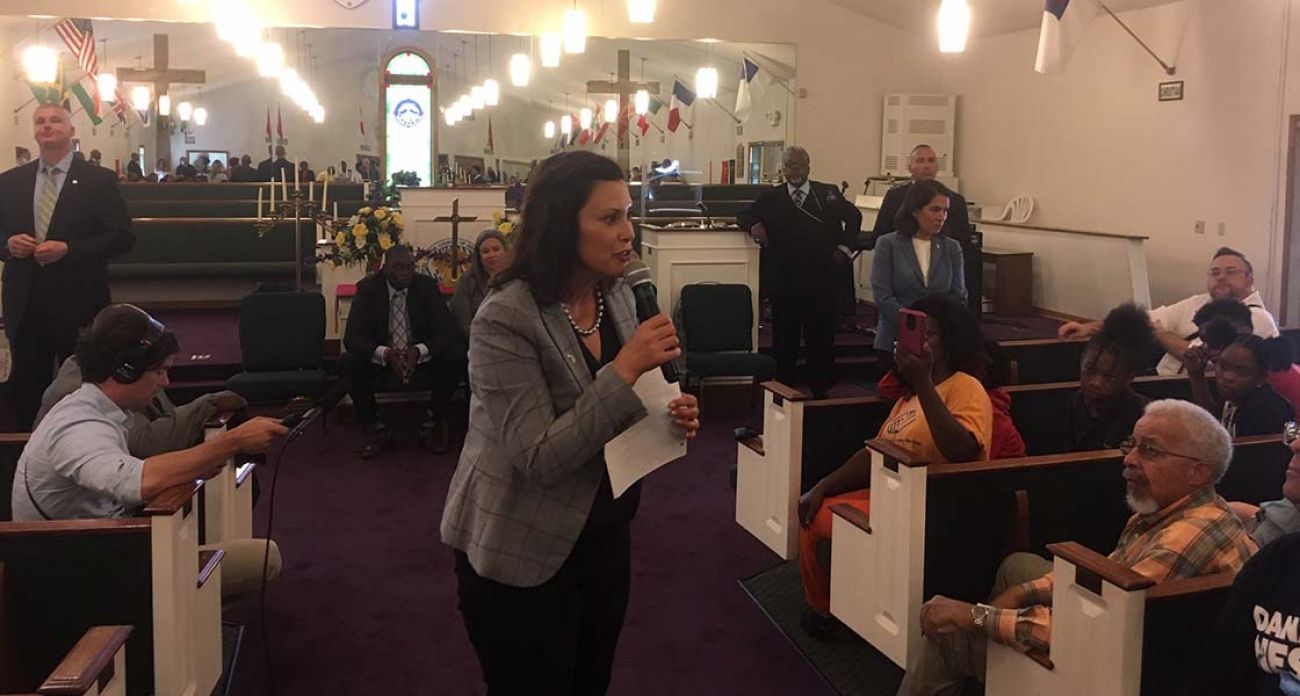 Governors from both parties have advocated for state takeovers, which are allowed under a Michigan law passed in 1990. Jennifer Granholm, a Democrat, named an emergency manager to oversee the Detroit school district and other municipalities. Rick Snyder, Whitmer’s Republican predecessor, expanded powers granted to emergency managers and appointed them in several cities and school districts.

On the campaign trail, Whitmer promised to eliminate the state’s emergency management law. But just months into her governorship, Whitmer found herself in a national media spotlight focused on the racial overtones of her approach to Benton Harbor.

She hasn’t gone as far as appointing an emergency manager, instead attempting to find common ground with the local board. Still, her willingness to make a strong intervention ‒ at one point threatening to dissolve the district if she didn’t get her way ‒ has surprised some observers.

“She’s taking an aggressive school reform stance in a community that would be part of her political base,” said Ben DeGrow, director of education policy at the Mackinac Center, a libertarian-leaning think tank. “To that extent, it is kind of surprising.”

DeGrow suspects Whitmer underestimated the backlash, which he says was fueled in part by the fraught history of previous state takeovers in Michigan.

Critics point out that an emergency manager in Flint made changes that led to the city’s crisis of lead-tainted drinking water, and some in Detroit note that the city district’s debt ballooned under emergency managers who were supposed to cut costs.

Even if Whitmer doesn’t manage to change the state’s emergency management law, Mike Addonizio, a professor of education at Wayne State University, said her next move in Benton Harbor has major implications for the future of state interventions.

“It is kind of an inflection point,” he said. “What is the state going to do with school districts like this?”

Benton Harbor has long been a case study of Michigan’s ‒ and America’s ‒ toxic racial divide. Set in the state’s southwest corner, on the coast of Lake Michigan, the city is largely poor and its residents mostly African American. Its neighbors in every direction are generally white and more affluent. For decades, the area was under orders from a federal court to desegregate its schools.

When a court-ordered busing program was canceled in 2002, many black families continued to send their children to school outside of Benton Harbor, making use of a state policy that allows families to cross district lines.

Nearly two-thirds of school-age children in Benton Harbor today attend school outside the city, taking the state funding that attaches to each student with them. Those who remained have struggled. Zero high school juniors have been deemed college ready in the last five years based on their SAT scores.

Addonizio would like to see the legislature intervene with a strategy similar to the $617 million deal that helped the Detroit district avoid bankruptcy, but he said the prospects of that are slim. Republican leaders and Whitmer are locked in negotiations over how to pay for Michigan’s crumbling roads.

Whitmer has insisted that something has to change in Benton Harbor. DeGrow agreed, though he added that there is “no clear easy path forward.”

“Just continuing on the same track isn’t an option,” he said. “So maybe now is the time for the community to think big and bold.”

On Saturday, the board announced that it would send Whitmer a proposal of its own to raise test scores and pay for the district’s $18 million debt. A spokesperson for Whitmer said discussions are ongoing.

Still, solving Benton Harbor’s issues won’t solve the structural problems that have produced similar situations in districts across the state.

“It could be Kalamazoo. Could be Battle Creek. Could be Muskegon,” said Tom Pedroni, an activist and education professor at Wayne State University.

Pedroni says the struggles of urban districts have been worsened by state policies that allow students to leave for other districts, by a relentless focus on test scores, and by a funding system that doesn’t adequately account for the challenges of educating poor students.

“The way that we label schools as failing creates an almost mathematical formula that yields the decimation of school districts of color across the state,” he said. “How do we, as a state, take seriously the mechanisms that cause things like this.”

Koby Levin is a reporter for Chalkbeat Detroit, which originally published this article. 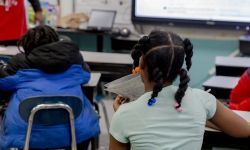 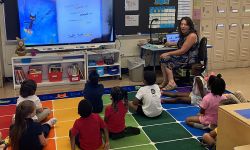 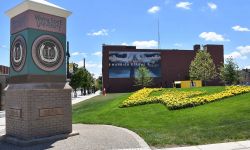