The U.S. The Department of Education Office of Civil Rights is investigating Central Michigan University to see if the university’s decision to eliminate the men’s track and field team in 2020 — while later announcing it would revive golf — discriminated against African American students.

CMU President Bob Davies told students and staff in an email Thursday the university will “comply fully” with the investigation. 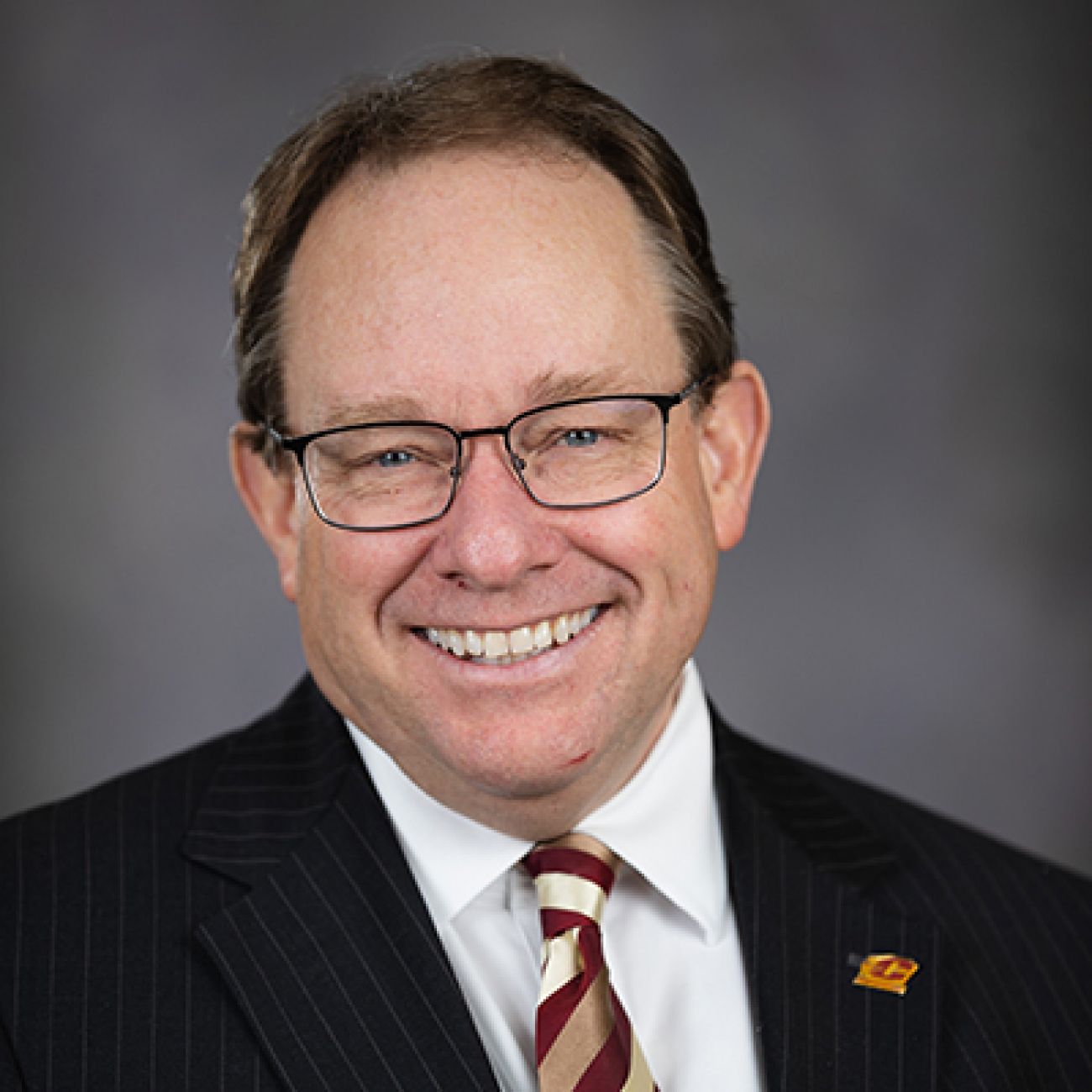 CMU eliminated the men’s track and field team in 2020. The school later said it will add men’s golf this fall and is in the process of recruiting athletes. The discrimination complaint was filed in October and the OCR notified the university of the investigation on Monday.

In Davies’ Thursday email, he outlines how the university came to eliminate the track and field team. He said that, due to falling enrollment and budget constraints, the athletics department had to reduce its budget by about $4.5 million while “minimizing impact on our outstanding student-athletes” and while staying in compliance with NCAA and Title IX regulations.

In May 2021, the ACLU of Michigan wrote a letter to the chair of the CMU Board of Trustees noting that African American men are far more likely to participate in track and field than in golf and urging the university to reinstate the program.

In defending the action, Davies cited the declining size of the team (roughly half of what it was 10 years ago), limited competition in the Mid-American Conference and overall costs associated with track and field versus a golf team. He said costs for a “championship-level” men’s golf program is about half of what it costs to run a men’s track and field program.

“Eliminating a sport is the last choice,” Davies said in a press conference Thursday morning.

Bridge Michigan asked for a more specific breakdown of costs and Davies said the university considered the costs of peer institutions in Mid-American Conference and found track and field programs annually cost $1 million including “coaching, equipment, facilities and the like”. He was not able to provide a specific number of costs for the golf team, in part because CMU is still “bringing the new team together.”

Davies said he and the university’s athletic director spoke to alumni passionate about continuing the track program through virtual forums, presentations and exchanges of letters, phone calls and emails.

Russell Dinkins — a civil rights advocate who has campaigned for other college programs to reinstate their men’s track and field teams — filed the civil rights complaint against CMU. He is the executive director of the Tracksmith Foundation, which aims to give more people access to track and field.

“We are confident that our message is sound and that we are fighting for the right thing,” he told Bridge in an interview. “And with each fight, we've always engaged with cautious optimism that we would end up getting across the finish line, and there's no reason for us to have a different perspective with this fight.”

He said there are several reasons he believes the men’s team should have continued. The Aspen Institute ranks track and field as the least expensive sport for children to participate in making it a pathway for low-income students to access sports and ultimately a college education.

Dinkins said he is also skeptical of the university’s financial calculations. When the men’s track program existed, the program shared coaching, facilities and charter buses with the women’s team, Dinkins said.  The women’s team still exists so Dinkins argues the university is likely not saving as much money as it claims it is.

Dinkins said over the last 12 years, CMU offered “over 100 educational opportunities for Black men” through track and field. He said those opportunities are significant.

With the elimination of the team, Davies said in his email that “students representing ethnic and racial minorities still comprise roughly 50% of our male student-athlete population.”

Davies said the school will work with community nonprofits, including two in Detroit, to ensure diversity, equity and inclusion in both its men and women golf teams.

Davies said he knows of eight people who committed to the golf team including three students of color. He did not specify if these students are Black.