Five finalists named to be Michigan’s next state school superintendent 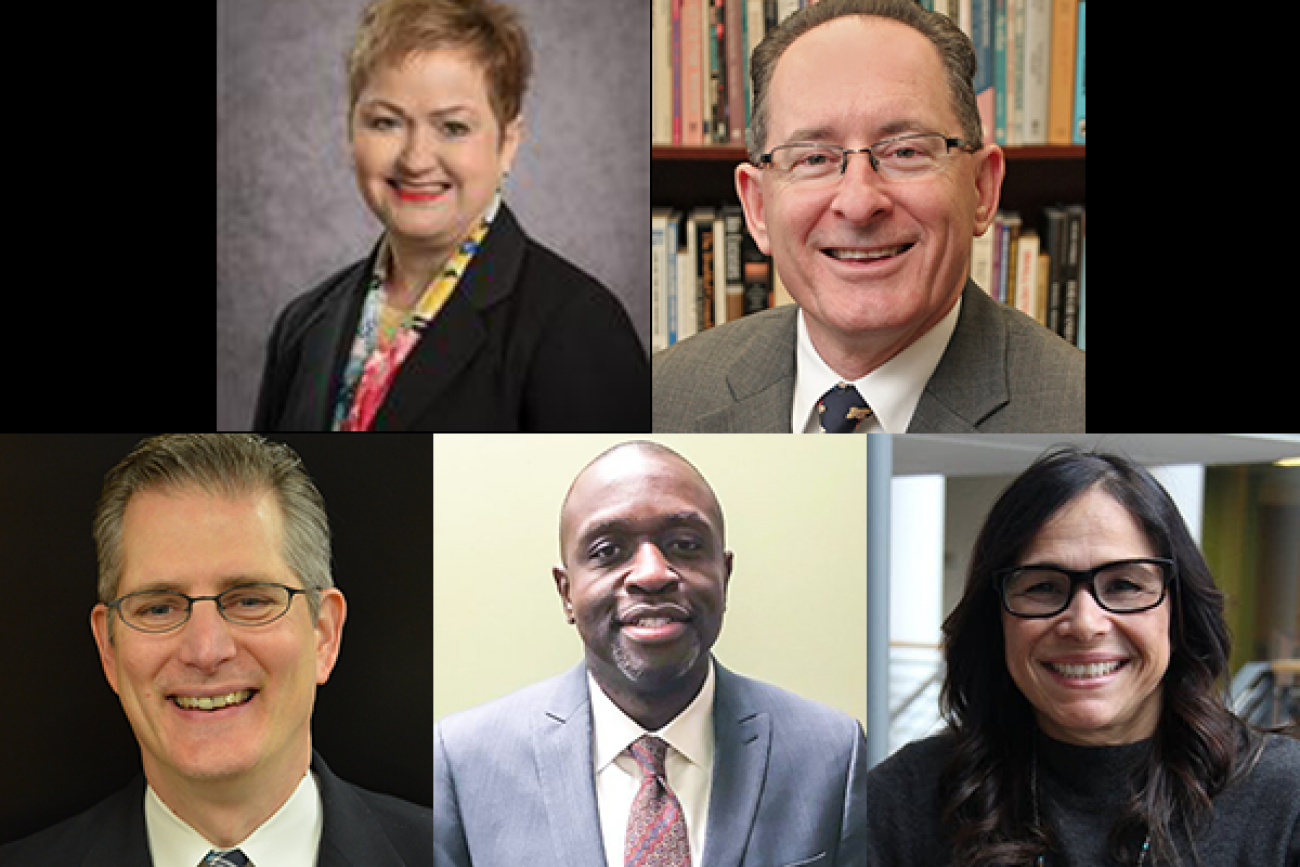 Update: Michigan’s next superintendent led gains in Kalamazoo, fought GOP policies
May 7, 2019: With schools flailing, Michigan seeks new leader from in-state. Again.
May 2, 2019: One finalist drops out, one added, to be next Michigan school superintendent

One supervised the public school system in the Midwest’s top education state. Another led efforts to improve failing schools in Georgia. Three more are well-established superintendents in Michigan.

The field of candidates to become Michigan’s next State Superintendent has been narrowed to five candidates, with deep but different backgrounds in public education. The five will be publicly interviewed by the State Board of Education later in April. The board is expected to pick a new superintendent after public interviews of finalists on May 7.

Whoever takes the helm will have a tough job. Michigan’s schools are failing to keep up with schools in other states. The state’s ranking among states has plummeted since 2003, with Michigan students now scoring in the bottom third in almost all subjects and grade levels measured by the National Assessment of Educational Performance, often called the “nation’s report card.

The five remaining candidates, announced Friday by the State Board of Education, are:

Randy Liepa, superintendent of Wayne Regional Educational Service Agency, an intermediate school district that provides services to school districts in Wayne County. Before becoming Wayne RESA superintendent in 2015, Liepa was superintendent of Livonia Public Schools, one of the largest districts in the state. Liepa took part in the School Finance Research Collaborative, in which community, business and education leaders made a pitch for increased school funding, and funding that varies with student needs.

Brenda Cassellius, former Minnesota Commissioner of Education. Casselius stepped down in January after eight years at the helm of Minnesota schools, when Minnesota’s newly elected governor Tim Walz chose a new commissioner. Minnesota ranks 13th in the nation in school performance, as based on the National Assessment for Educational Performance, and is tops in the Midwest.

Michigan ranks in the bottom third of states in most subjects and most grades.

On April 24, the State Board will select those who will become finalists. Those finalists will come in for a public interview on May 7, after which the State Board is expected to select Michigan’s next State Superintendent.

“We wanted to make sure we had a lot of different perspectives,” Casandra Ulbrich, president of the State Board of Education, said in a news release. “This has been a very open, transparent, and inclusive process.”