The Michigan Association of Public School Academies (MAPSA), along with the Thomas B. Fordham Institute, a think tank that authorizes charter schools in Ohio, filed a lawsuit against DOE in federal district court Monday contesting the rules.

The groups argue DOE is essentially weaponizing President Biden’s skepticism toward charter schools by imposing additional hurdles for funding charter startups. They say the rules exceed  DOE’s authority and violate the express intent of Congress when it first approved the Charter Schools Program in 1994 during the Clinton administration and when it expanded the program in 2015 under the Obama administration.

Supporters of the new rules say they protect students and communities from some of the charter industry’s worst practices, which they say include poaching high-performing students from local districts while leaving more vulnerable students behind, expansion of for-profit schools and collecting startup funds and then never opening promised schools.

The new rules include the following changes from the 2015 version:

For decades, the federal Charter School Program has helped cover the costs of opening new charter schools in the name of fostering educational innovation. The grants go to large charter school networks or to state departments of education, which pass the funds on to charter startups.

Michigan received a $47 million, five-year grant through the program in 2018 but has spent less than half of that money four years later. Fewer new charters were opening statewide in 2018, and the pandemic further slowed new school openings, state officials say.

Critics of the grant program point out that it has funded hundreds of schools that never opened or closed prematurely, a point also made by the Biden administration.

“Since 2001, almost 15% of the charter schools and proposed charter schools that received federal funding either never opened or closed prior to the end of the grant period – these schools received more than $174 million in taxpayer dollars,” the DOE wrote in a July blog post.

Federal officials say the rule changes will improve the transparency and quality of the grant program, rather than limit access to the funds.The Biden administration has included $440 million for the program, in line with funding in previous years.

The final version of the rules soft-pedals several key provisions that were fiercely opposed by the charter sector.

“Though the impact will be less harmful than what was originally proposed, it is not without impact,” Nina Rees, president of the National Alliance for Public Charter Schools, said in a statement.

The plaintiffs say the new application requirements will make it harder for new charter schools in Michigan and Ohio to win federal funding.

“An applicant is going to have to demonstrate more and more hard-to-demonstrate evidence to even get considered for a grant,” Dan Quisenberry, MAPSA president, said in an interview. 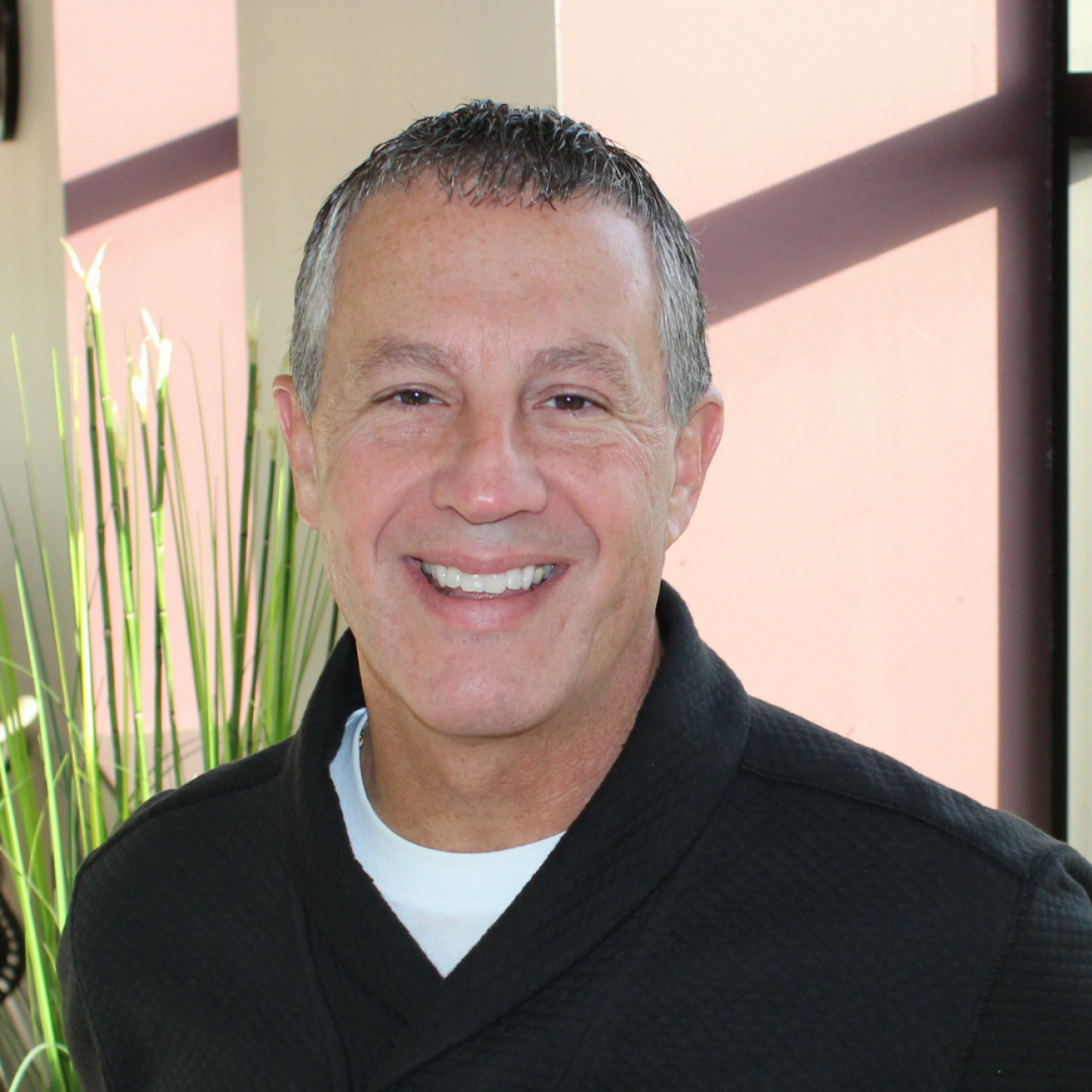 For instance, the plaintiffs say, some new charter schools may be unable to show they will serve a racially diverse student population because they are located in highly segregated communities.

Federal officials aimed to address that concern with the revised rules, which say high-quality charters that “increase educational opportunities” in areas already highly segregated “will not be at a competitive disadvantage for funding,” said Anna Hinton, director of the Charter Schools Program at DOE, in a recent blog post.

Roughly 150,000 of the state’s 1.4 million public school students attend charter schools. MAPSA has 250 member organizations and about 20 MAPSA members have received grants under the federal program since 2019 to open new schools or expand existing programs, according to the court filing.

The U.S. Department of Education said it does not comment on pending litigation.

Conservatives and some Democrats have denounced the proposed rules as hostile to charter schools and overly protective of failing traditional public schools and teacher’s unions.

But Douglas Harris, an economics professor at Tulane University and director of the National Center for Research on Education Access and Choice, said the final rules demonstrate an overall positive direction in the federal charter grant program.

“I think the original intent was to rub away some of the hard edges of the charter movement and try to push it in a positive direction,” said Harris, who worked on Biden’s presidential transition team but said he did not have a hand in crafting the rules.

“I think that's what it does by limiting for-profits but not quite banning them, by encouraging some level of public engagement to make sure that there's interest in the school, requiring transparency. These are all pretty basic rules for government when they're going to spend money on something and I think that’s what the regs do without taking too heavy of a hand on it.”