By essentially sanctioning a second year of kindergarten, more than half of 4-year-olds in the state are now in taxpayer-funded preschool or developmental kindergarten, and that number is likely to increase, with bipartisan support in Lansing.

Those two-year programs add a 14th year to students’ traditional 13-year career. School districts are reimbursed for enrollment in developmental kindergarten at the same rate as students in K-12 grades, currently $8,111 per year.

The total cost to the state for two years of kindergarten last school year was $127 million. Michigan is spending an additional $244 million in the 2019-20 budget year on the Great Start Readiness Program, which offers preschool for 4-year-olds from low- and moderate-income families.

Great Start is a long-established program with its own budget approved by the Legislature and the governor each year. As Bridge Magazine previously reported in revealing this trend, two-year kindergarten programs are not funded specifically in the state budget, and there is no law or state policy establishing the programs.

Developmental kindergarten, sometimes called “early 5,” is the first of an intended two-year program before first grade. Most children in the classes have turned 5 in the months leading to the official Sept. 1 birth date cutoff for kindergarten, or turn 5 before Dec. 1.

Despite the cost and lack of statewide policy, two-year kindergarten programs have bipartisan support in the Michigan Legislature.

Sen. Wayne Schmidt, R-Traverse City, who chairs the K-12 and Michigan Department of Education subcommittee, said the money the state is spending on an additional year of school could help the state’s efforts to improve literacy by the end of third grade. For the first time, third-graders in the 2019-20 school year may be held back to repeat the grade if they are poor readers.

“Some question the cost of this policy,” Schmidt wrote to Bridge. “Holding children back in kindergarten – when research shows their young minds are able to absorb learning at a better rate than later on in their childhood – may help ensure they are reading at grade level by third grade. It would be a disservice to the child to ignore his or her learning needs as soon as they are detected.

“The cost of ensuring our children are proficient in reading should not be the main concern,” Schmidt wrote.

Agreeing with Schmidt was Sen. Dayna Polehanki, D-Livonia, who is minority vice chair of the Education and Career Readiness committee.

“In the absence of universal pre-K in Michigan, it is not surprising to me that the demand for developmental kindergarten is trending across the state,” Polehanki wrote to Bridge. “When an additional year of early childhood education is planned as part of a student’s learning path, which programs such as Young 5s and Great Start have been providing for years, it is a responsible way to ensure students get the foundation they need.” 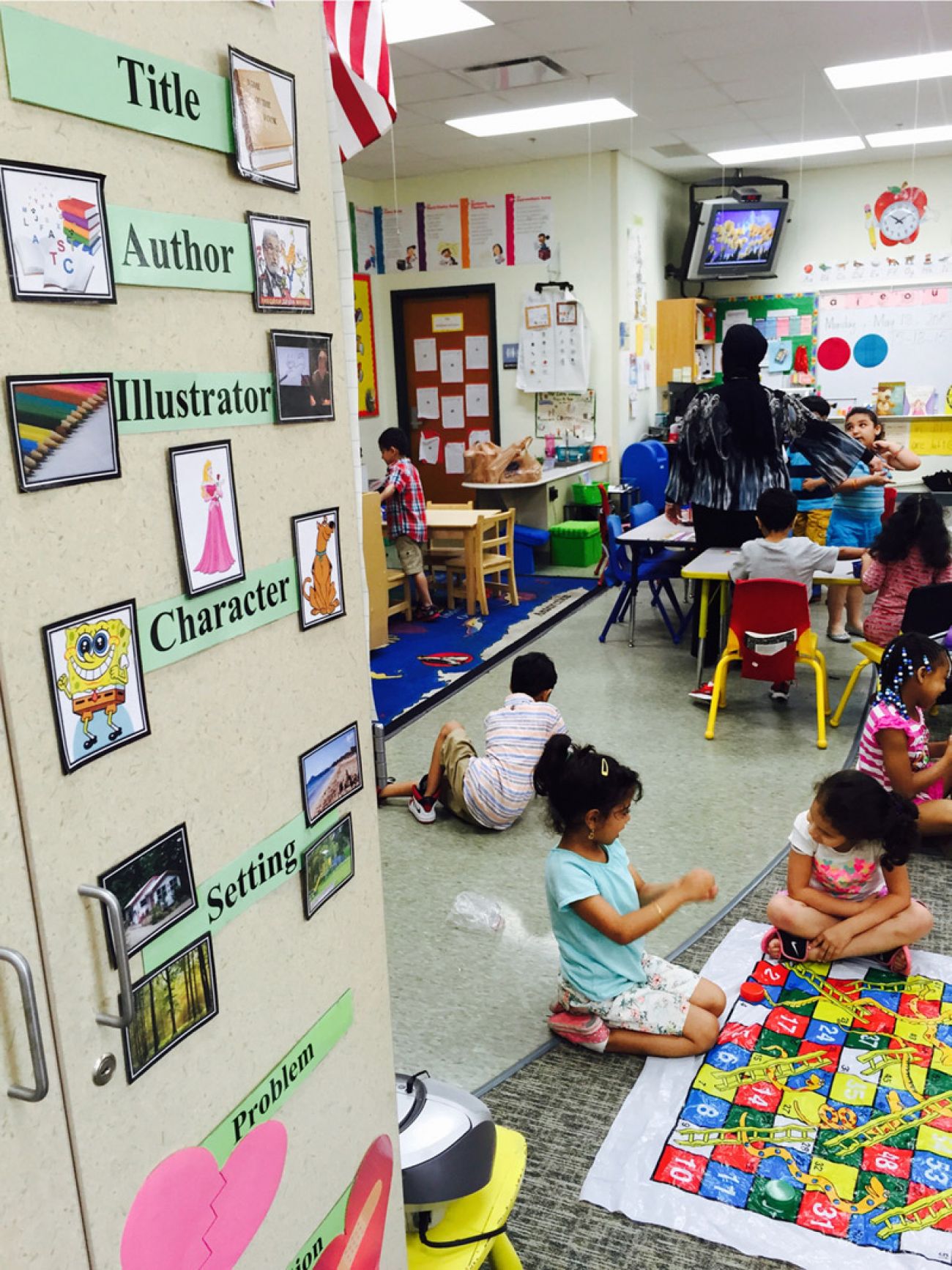 Chris Wigent, executive director of the Michigan Association of Superintendents and Administrators, said he expects more and more 4-year-olds to enroll in two-year kindergarten programs.

“It’s one example of something that’s been very successful without the need for [statewide] directives or public policy,” Wigent said. “I appreciate that legislators are saying, ‘This is working, why would we get involved?’”

The state’s individual public school districts choose whether to offer two-year kindergarten programs. School officials who spoke to Bridge said the programs are popular among parents, who can avoid a year of child care costs and see the extra year of kindergarten as a good transition to school.

Schools benefit from the $8,111 per-pupil state funding that comes with each 4-year-old enrolled in the programs.

Developmental kindergarten classes filled with 4-year-olds are more financially beneficial to school districts than GSRP classes with the same-age kids.

Gov. Gretchen Whitmer has said she wants Michigan to have universal pre-K for 4-year-olds by the end of her first term in office, in 2022. The state is already more than halfway there without any policy initiative.

According to data provided by the Michigan Department of Education, there are 116,920 4-year-olds in the state. In other states that offer universal pre-K, about 80 percent of 4-year-olds enroll, which would equate to 93,536 kids in Michigan. Of those, 64 percent are already enrolled in publicly funded schooling – either federally-funded Head Start, state-funded GSRP or two-year kindergarten programs.

That leaves about 33,000 children. Enrolling them in two-year kindergarten programs would cost the state about $270 million a year on top of the $127 million now being spent on children enrolled in developmental kindergarten.

A spokesperson for the Whitmer administration did not reply to an email request for comment.

Some of the expansion needed to reach universal pre-K could happen organically, as the popular two-year kindergarten program spreads to more communities without involvement from the state. Two intermediate school superintendents who spoke to Bridge said they expected school districts in their regions to expand developmental kindergarten.

MDE has kept developmental kindergarten at arm’s length – not supporting or criticizing the programs that are bringing much-needed dollars into school districts. The department told Bridge that it has not examined data to determine if children who have two years of public school before first grade perform better academically.

“There’s no incentive for schools not to do this - kindergarten is a money maker,” said Matt Gillard, president of Michigan’s Children, a public policy child advocacy organization, and a former state legislator. “If I were a legislator right now and I were seeing this in the K-12 budget, I’d want to know that if we were spending all this money to repeat kindergarten, that it was having some educational value, and not just [giving] parents a free year of child care.” 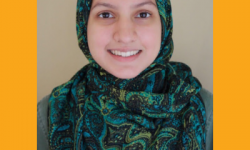