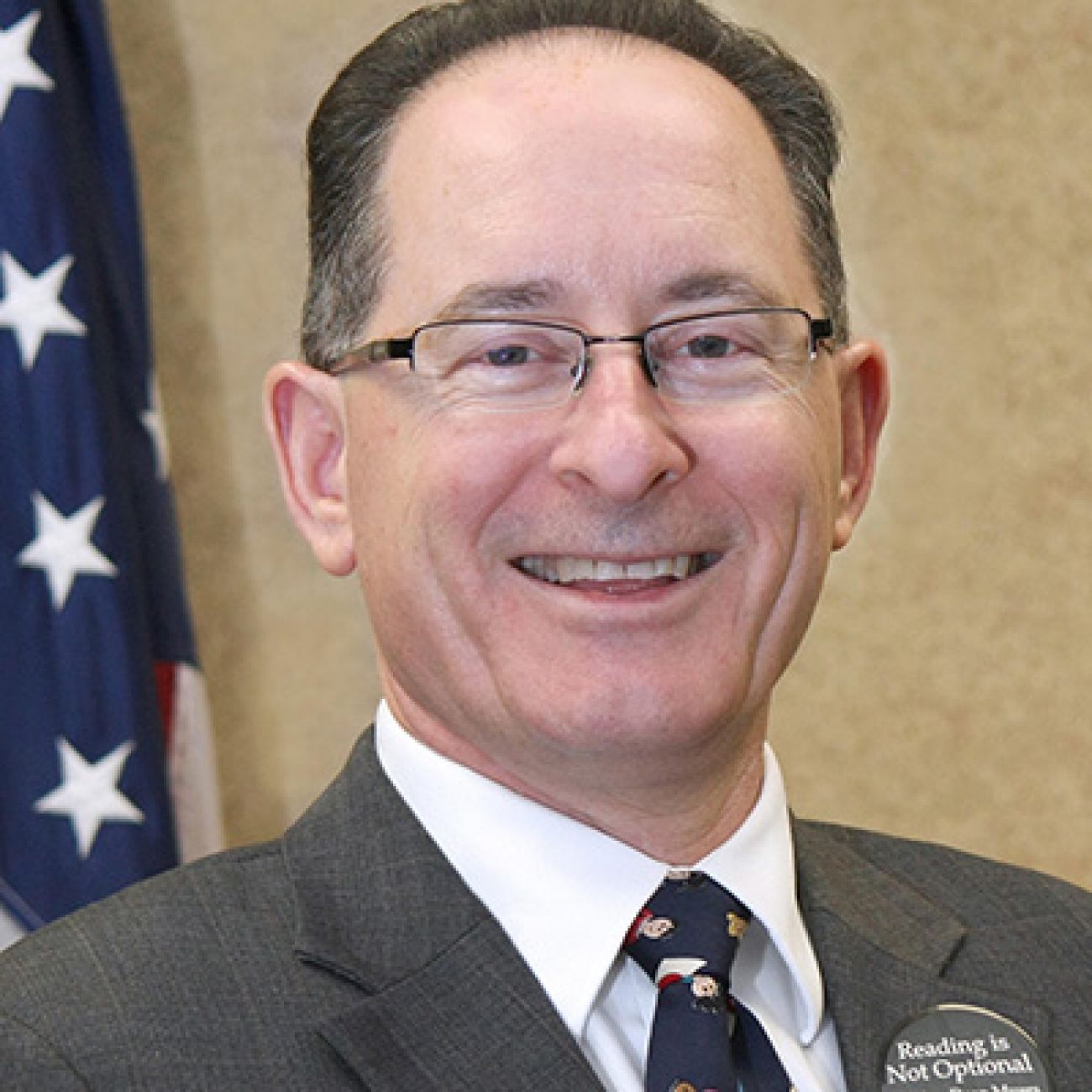 That doesn’t necessarily mean the school will remain open, but his statement to Bridge on Thursday appeared to be a crack in state officials’ previously unanimous public stance that the troubled school might have to shut down.

In an interview in his office on his seventh day on the job, Rice minced no words in expressing his position on the controversy.

When asked if the high school should close, Rice answered with one word:

“We, collectively in the state, need to figure out how to stabilize Benton Harbor’s finances, and academics such that that [closing] is not necessary,” said Rice, the former superintendent of Kalamazoo Public Schools.

Having the state’s highest ranking school official come out against the closure could put more pressure on officials in the governor’s office and the Treasury Department to find a way to keep the high school open, despite its dismal academic record and ballooning debt.

Rice’s stance also is significant because it undercuts one avenue the state could use to dissolve the school district (which Whitmer threatened to do if the Benton Harbor school board didn’t agree to shutter the high school). The state treasurer and the state superintendent can agree to close a school district if certain metrics are met. If Rice is a firm no on closure, that avenue is closed.

Tiffany Brown, spokeswoman for Gov. Gretchen Whitmer, declined to comment, but reiterated the office’s stance since the controversy erupted: “The proposals the state put forward have been focused on keeping the district open and turning around academics.”

Joseph Taylor, vice president of the Benton Harbor school board, welcomed Rice’s support for the high school, and said it may help turn the tide to keep the district open.

“He’s a major decision-maker. You can’t make any kind of compact [between the state and Benton Harbor] without MDE,” Taylor said.

As state superintendent, Rice is the head of the Michigan Department of Education.

In May, Whitmer proposed that Benton Harbor’s sole high school be shuttered in response to chronic low academic performance and a district debt that had reached $18 million. Her proposal caused a firestorm in the low-income, majority black community. The Benton Harbor Area Schools board and the state have traded proposals this summer in an attempt to reach an agreement that could lead to improved academic success for students.

Benton Harbor schools have struggled for years. The district owes the state more than $18 million and is unable to borrow more from the state.

The district is also among the lowest performing academic districts in the state.

The high school’s graduation rate was 66 percent in 2017 compared to 81 percent statewide. And among 2011-12 graduates, just 6 percent went on to earn an associate’s degree or higher six years after getting their Benton Harbor diploma. That’s one-sixth the state rate. Six in 10 Benton Harbor students are chronically absent, triple the state average.

“This is an academic emergency,” said a spokesperson for the governor's office in June, who talked to Bridge on condition they not be named. “The governor is thinking what is in the best interests of these students, right now.”

Officials from the governor’s office and the Department of Treasury originally proposed closing the high school and converting the district to a K-8 district. High-schoolers would be dispersed to surrounding school districts and charters.

Later, they recommended the school district sign an agreement that would allow the high school to remain open, but only if it met specific academic growth goals in one year. The Benton Harbor board rejected that offer, and countered with a proposal giving the district at least four years to improve scores.

Currently, the Treasury Department is analyzing a proposal given to the state by Benton Harbor.

“There's going to be conversation around finances, and that's the province of Treasury,” Rice said “And I'm not trying to force myself into that world. That being said, there's an academic component to it and I will be involved in the academic component of it.

Rice said the state must “exhaust all other options before we consider what you refer to [closing the high school].”

As state superintendent, Rice is independent from the Democratic governor’s office. Rice was appointed to his position by the State Board of Education, which has eight members who are elected in statewide elections. Currently, the state board has a 6-2 Democratic majority.

Board president Casandra Ulbrich declined to comment on Rice’s statement.