They earned degrees at Ferris State University and got married. Lindsay took her first professional job as an optometrist in West Bloomfield, and David, a nurse, accepted a job in Novi, both Detroit suburbs. They settled into a home among the subdivisions and freeways of Metro Detroit, just 75 miles but a world away from the close-knit St. Clair County community where they grew up.

That’s where the all-too familiar story would have ended, if not for a first-of-its-kind program in three counties that flipped the traditional scholarship script.

Instead of giving students money to go to college, the program gives college grads money to come home.

Today, the young couple and their 14-month-old daughter Abby live in Fort Gratiot Township, north of Port Huron. Lindsay gets a total of $10,000 to pay on her student loans, and St. Clair County gets two more desperately needed college graduates.

“We liked a rural, small-town feel,” Lindsay LaBelle said. “With that incentive, there was no reason to hesitate.”

First tried in Michigan’s St. Clair, Huron and Sanilac counties in 2016, so-called reverse scholarships are now popping up around the country as a means to slow brain drain in rural America.

In Michigan, 27.4 percent of adults have a bachelor’s degree or higher, but that rate varies wildly between counties. Foundations in three counties in Michigan’s thumb are paying college grads to return home after earning diplomas as a way to increase the percentage of adults with degrees.

That matters to the state economy because college grads make almost $1 million more over the course of their careers than those with just a high school diploma. Michigan ranks 36th in college degree rate, and 34th in income.

Michigan didn’t make a list of 20 finalists for a second Amazon headquarters in January partly because the state wasn’t perceived to have enough college grads for the jobs that would be created by the new business.

Communities in northern and rural Michigan struggle to get teens to enroll in college.

But rural communities pay a steep price for increasing college enrollment; Few rural students who go away to college come back to their hometowns to raise families and start businesses.

“I started to hear a theme from donors expressing frustration from small town America,” said Randy Maiers, president of the Community Foundation of St. Clair County, which annually doles out $300,000 in scholarships. “They said what you’re really doing with our scholarship money is giving our kids money to never come home.”

In 2014, business leaders and community foundation officials in the three counties along Lake Huron in Michigan’s thumb came up with a novel approach: awarding scholarships after college, instead of during a students’ freshman year. That way, they could still offer aid to attend college, but focus some of the money as a way to lure grads back to their home counties, where businesses complained they couldn’t find college-educated employees.

Here’s how it works: College grads from St. Clair, Huron and Sanilac counties apply for a scholarship from the community foundations in their home county; recipients have to be college graduates and living outside of the region. Winners are given scholarships of amounts up to $15,000 to apply to student loans to come back to the region. They’re required to find a job back home within six months.

You can read about the reverse scholarships offered in St. Clair County here, Huron County here; and Sanilac County here.

“We thought, this is simple; we’ll flip the traditional scholarship biz model and pay it on the back end,” Maiers said. “It’s still a scholarship, still paying off debt, they just have to come home to live.”

It turned out to be more complicated than Maiers imagined. Because of nonprofit regulations on community foundations, the reverse scholarships couldn’t be handed out until a local unit of government declared a shortage of college-educated workers. In addition, the scholarships are considered taxable income for the college grads because the recipients are no longer in school, a problem that hasn’t been resolved. 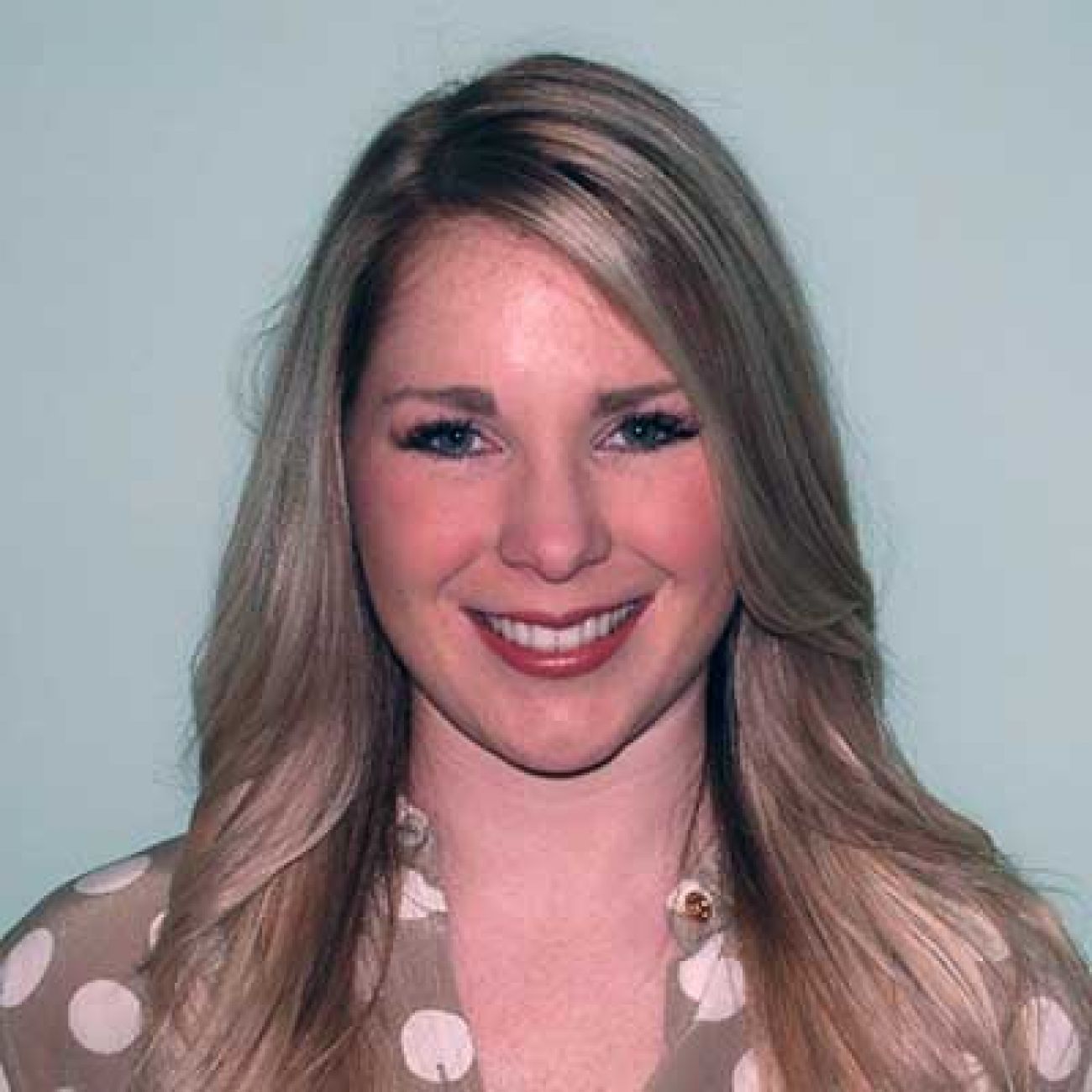 In 2016, two years after the initial idea, the first scholarships were handed out. One went to Chelsea Khabbaz, a Port Huron native who’d settled in Oakland County working at Beaumont Hospital after earning a degree at Michigan State University in medical laboratory science.

“We love the community, we love the water,” said Khabbaz, 30. “We don’t see ourselves moving out of town.”

“People would come back if they could afford to come back,” Anderson said. “You don’t want to come back home and have to live in your parents’ basement because you have college debt. Our goal is, if we can lessen the burden until you are established, you’re out of your probationary period at your job and gotten a raise or two, then maybe you’ll stay, you’ve developed a life here.

“Let’s face it, in rural areas, especially in the Thumb, we’re on a peninsula of a peninsula; you can’t just drive through Sandusky on your way to somewhere else,” Anderson said. “So you have to call back the people who know this is a great place to live, that it’s a great place to raise a family. We want to make your job of choosing to come back just a little bit easier.”

The concept has spread to rural communities in other states, and according to Maiers is being studied by seven additional community foundations in Michigan (Allegan, Barry, Berrien, Branch, Petoskey/Harbor Springs, Lenawee and Manistee).

St. Clair’s community foundation had eight or nine applicants in 2016, the first year the “Coming Home” scholarships were offered; this year, the foundation has received more than 20 applications.

“We’ve had quite a few come back from metro Detroit,” Maiers said. “They’ve had enough of the traffic and big city life and say they want to come back to (their) roots. “

Khabbaz said she doesn’t know if she’d have ever moved back to St. Clair County without the reverse scholarship.

“So many of my friends, they left for college and they never came back,” Khabbaz said. “Some of them would love to come back. This scholarship, it’s a huge motivator for people to look harder to find a job here.”

“If we had enough funding to bring home 10 college grads a year, and maybe their spouses, that would make a difference,” Maiers said.

It’s made a difference for the LaBelles. Lindsay LaBelle found a position as an optometrist similar to what she had in Oakland County, and David LaBelle is a nurse at McLaren.

“Despite some stereotypes, young people do want to move back home to small town America,” Maiers said. “Community foundations have that ability to make that happen.”