Detroit Will Breathe was born in the wake of the George Floyd killing in Minneapolis in May. Since then, the organization has protested for nearly 140 days. The group is asking for an end to excessive force from police officers, the defunding of the Detroit Police Department and for officers who violate the rights of citizens to be held accountable and fired.

Supporters of the group applaud their efforts to change local law enforcement, while critics of the movement dismiss it as needless and unwanted in a majority Black city like Detroit. No critic of the movement has been as vocal as Police Chief James Craig, who has said the group is made up of “outside agitators” and “perpetuates false narratives” about how the city’s police officers treat protesters and other residents.

Nakia Wallace, who is 23 years old, and Tristan Taylor, 37, are the founders of DWB and are the most prominently featured in local media, including BridgeDetroit. The Black Detroiters have been arrested and said they’ve been assaulted by police at protests multiple times since the group formed. Wallace was put in a chokehold by an officer at a protest in July.  The use of chokeholds has been banned in free speech demonstrations.

With images of Wallace being choked by a Detroit police officer and a lawsuit against the city for excessive force, the movement has been compared by some to protesters during the civil rights movement, which also dealt with police violence.

Edith Lee Payne has spent the last five decades advocating and marching for issues such as police brutality, affordable housing, and inequality in education. Lee Payne, a 69-year-old Detroiter, was just 12 when she was photographed at the March on Washington  She says DWB is admirable in some ways but questions the group’s focus and strategy. 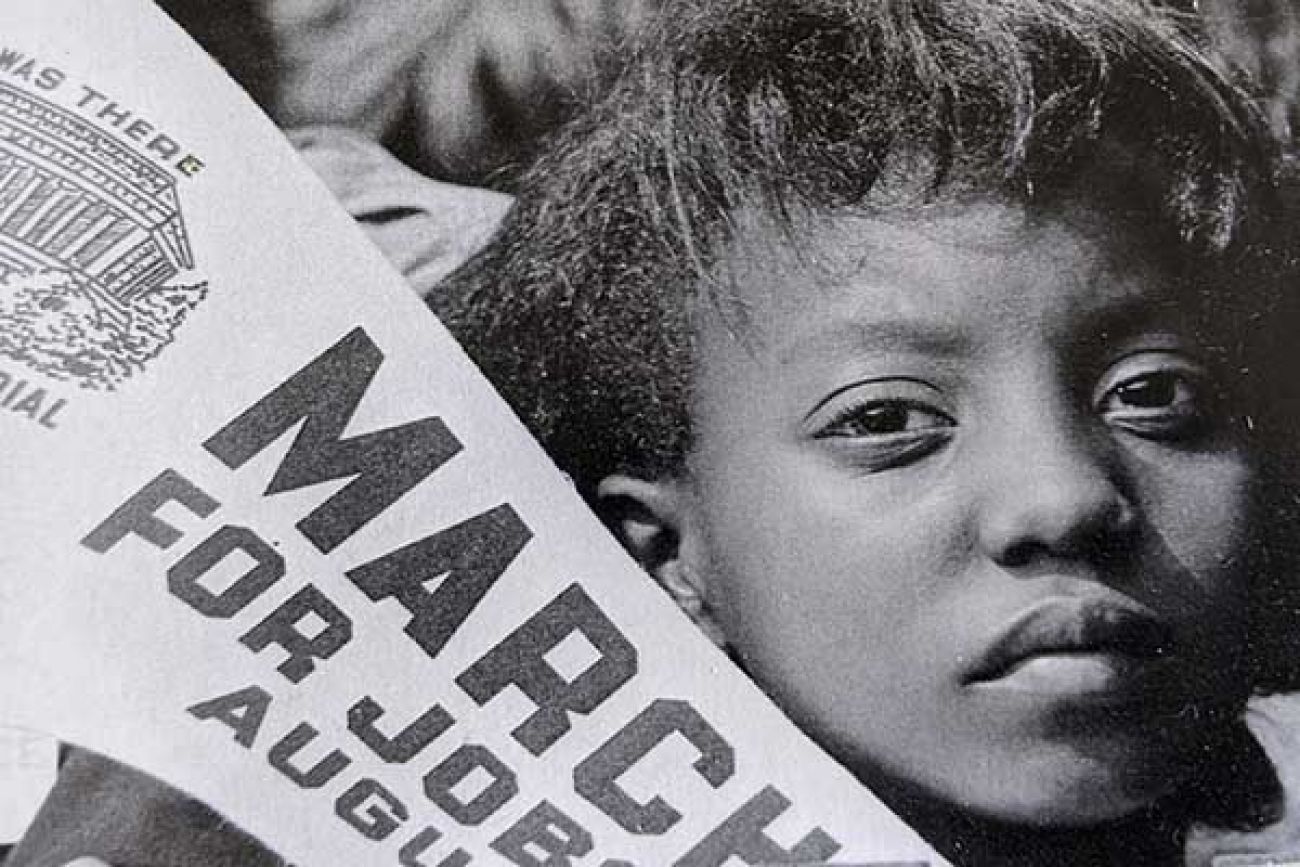 “I applaud them for their effort to change things [in Detroit], but it’s a long hard road ahead and they need to be organized. There has to be leadership, there can’t be a person over here and a person over there or within your group who have different wants or needs,” Lee Payne said.

Lee Payne, the executive director of a nonprofit organization promoting and encouraging organ and tissue donation, says she believes DWB lacks the leadership of the Civil Rights Movement, which had Martin Luther King Jr. at the forefront of many protests and marches until he was assassinated in 1968. The group is resilient, but resiliency isn’t enough, she said.

“You have to see some accomplishment, you have to see that you’re achieving your goal. Otherwise, you’re just walking around in circles,” she said.

Lee Payne’s biggest criticism of DWB is that she feels they are picking fights with the Detroit Police Department rather than trying to fix it.

“These [protesters] need to be actively meeting with Chief Craig and other city officials to better communicate what it is they want to change instead of just being in the street. You need to do both things to get things to change, but it seems like they would rather yell at officers than talk to them about what’s wrong,” she said.

Admittedly, Lee Payne’s husband is a retired police officer and she says she has never experienced the kind of police brutality DWB is describing in its lawsuit firsthand. But she isn’t the only activist who believes the police deserve the benefit of the doubt. 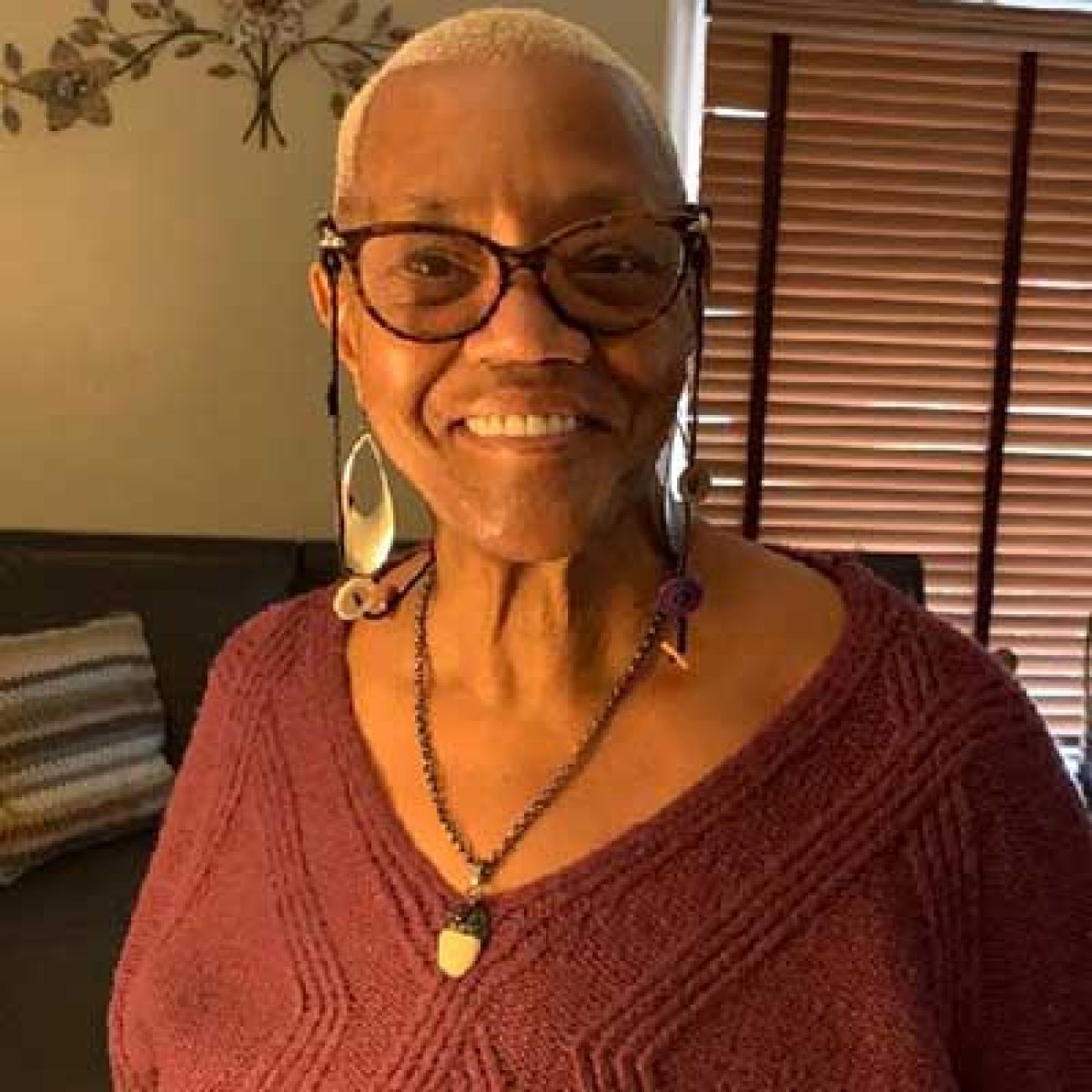 Loretta Yancey, a former Black Panther and labor union activist in Detroit, echoed Lee Payne’s sentiments, saying the protesters have a lot of legitimate demands and concerns, but the Detroit Police Department isn’t as bad as DWB claims.

“I think Chief Craig and his police have done a great job to clean this city up from what it used to be. I mean no [police department] is perfect, but these protesters should focus on what’s going on nationally,” Yancey said.

Yancey, who is 77 years old, got her start in activism as a plant worker in the Chrysler Mopar Plant near Detroit. She began noticing how unfairly Black people, particularly young women, were treated at her plant. So she decided to have members of the Black Panthers storm into the building, rifles in hand, to intimidate her bosses into making the workplace more tolerable.

“It did make things change, even though it didn’t happen right away or nothing. And that’s what I learned, change isn’t quick. It almost never is,” Yancey said.

The incident was reported to the UAW, but the organization was predominantly white, and Yancey believes that’s why it never got out to the news media.

Yancey said she believes DWB stands for a good cause, but they need to be careful of people who intend to cause harm to the movement. She says those people will appear as allies.

“You know when the chief talks about outside agitators and people doing things like yelling at cops and throwing stuff at them, it’s probably no one who’s in Detroit Will Breathe. You don’t want those infiltrators to get involved in what you’re doing because then it makes you look bad,” she said.

Yancey isn’t the only Black Panther to witness and subsequently comment on the city’s ongoing protests. 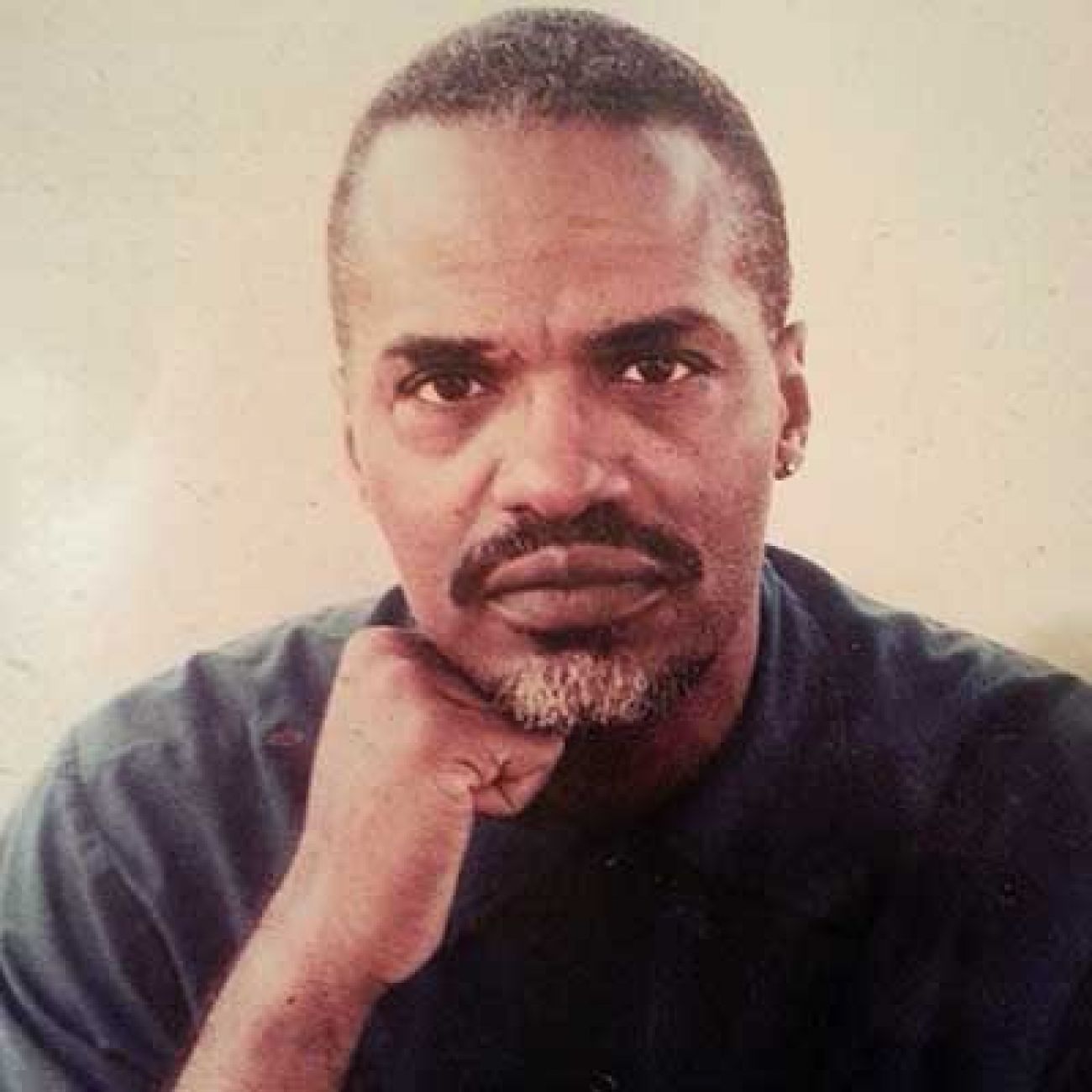 Blair Anderson is one of the original Black Panthers from the Chicago chapter, and was with Fred Hampton the night he was assassinated on December 4th, 1969. Anderson, 69,  says DWB is absolutely right in their effort to change the Detroit Police Department.

“Detroit Will Breathe is the best of us. Their commitment to intersectional struggle, that all people meet at the intersections of exploitation and capitalism, is wonderful. These young people who are struggling to communicate more effectively with millennials and the generation younger than them, the model they are setting is amazing,” Anderson said.

DWB has members of various races, ethnicities, genders and ages. Anderson believes that diversity is a great strength to the group, even if it is fighting oppression and police brutality primarily felt by Black people. Like Lee Payne and Yancey, Anderson offers advice to DWB: Don’t give up.

“They are fighting for a lot of the same things we were 50 or so years ago, but if they want it to be better for their kids, they have to win a lot of these battles all over again, and I want to see them do it better than we did,” he said.

“They are fighting for a lot of the same things we were 50 or so years ago, but if they want it to be better for their kids, they have to win a lot of these battles all over again, and I want to see them do it better than we did.” – Blair Anderson

Wallace, the co-founder of Detroit Will Breathe, says she appreciates the thoughts and concerns of older activists.

“It feels really good to have the support of someone who has done this work and fought against police brutality and the oppression of our people for so long,” Wallace said. “It’s nice to know someone older than us really understands our struggle.”

Wallace, an African-American studies major at Wayne State University, says she has been an activist in Detroit since she was 12.

“So contrary to popular belief, not only do we have experience, but we have also studied protest movements very closely,” Wallace said.

She cited King, the Civil Rights Movement, The Black Panther Party as influences on Detroit Will Breathe as a movement and on her life personally.

As for the criticisms of lacking leadership and the long term organizing necessary to cause the changes they hope to see, Wallace thinks that generational differences are a huge factor in how older Detroiters see DWB.

“I think there are a lot of older people right now who are having a general misunderstanding of the Black Lives Matter movement, the movement in defense of Black and Brown lives, of the movement against police brutality and to defund and demilitarize the police,” she said. “So if you’re having a misunderstanding of the context in which this movement arose in the first place, then you probably won’t fully understand Detroit Will Breathe.”

Wallace says the group does community outreach at least three days each week to get more people across the city to understand the issues they are fighting against and to bridge the gap between generations in the city.

What do you think of Detroit Will Breathe and the resurgence of Black Lives Matter protests that launched this summer? Do you think the Detroit Police Department should adjust their policies on use of force? Let us know your thoughts on Twitter @BridgeDet313 and don’t forget to subscribe to Bridge Detroit for more content like this!