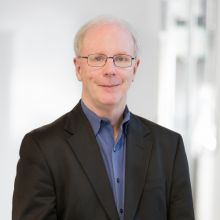 Bill McGraw, a veteran Detroit Free Press writer, was inducted into the Michigan Journalism Hall of Fame in April, 2014. A native Detroiter, McGraw co-founded the online website, Deadline Detroit, in 2012. His writing has also appeared in the New York Times, Washington Post, Toronto Globe and Mail, National Geographic, Newsweek, the London-based History Workshop Journal, the Fifth Estate and Orbit. McGraw spent 37 years as a freelance contributor, city-desk reporter, sportswriter, Canada correspondent, deputy metro editor and columnist at the Free Press. He created two best-selling books on Detroit subjects, “The Quotations of Mayor Coleman A. Young” and “The Detroit Almanac,” which he co-edited with Peter Gavrilovich. In 2007, McGraw drove all of the city’s 2,100 streets for the award-winning “Driving Detroit” series. 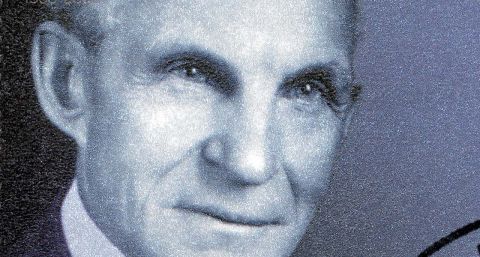 Bill McGraw has written about metro Detroit’s history for decades, but few stories have stirred as much controversy as an article about Henry Ford’s public campaign to stir anti-Semitism 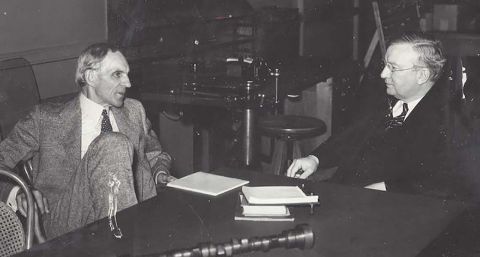 When a city-financed journal explored a darker side of the auto titan, Dearborn’s mayor banned its distribution and fired the writer. Public officials fail the public when they stifle serious journalism. It’s media’s role to step up. 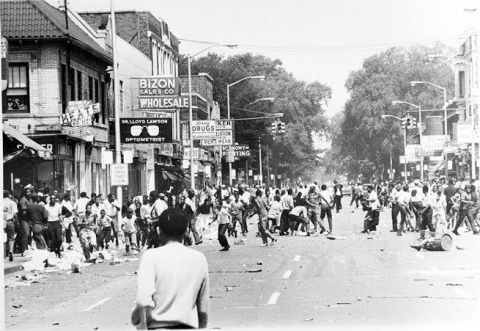 He started the Detroit riot. His son wrestles with the carnage.

Bill Scott threw the first bottle at police, an act that encouraged violent uprisings by black Detroiters in 1967. His son grew up thinking his race didn’t matter. Until one night, suddenly, it did.

He started the Detroit riot. His son wrestles with the carnage: Part 2

He started the Detroit riot. His son wrestles with the carnage: Part 3 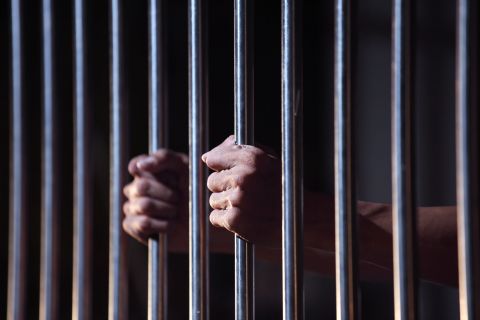 The War on Crime, not crime itself, fueled Detroit’s post-1967 decline

In this Q-and-A, historian and National Book Award finalist Heather Ann Thompson argues that draconian police tactics in black Detroit neighborhoods had as much to do with the city’s decimation as white flight and lost jobs 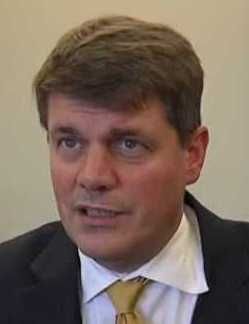 Increasingly, policymakers across the political spectrum are coalescing around specific areas to reduce prison populations and successfully integrate inmates back in their communities. 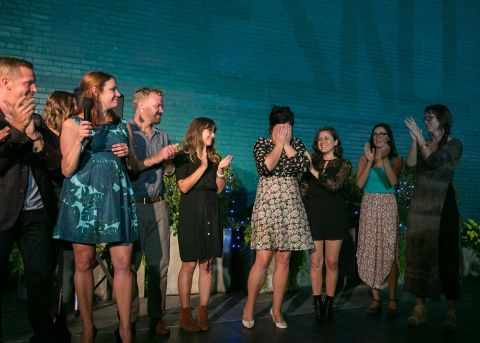 The $50,000 Hatch Detroit competition has helped startups launch creative businesses in the thriving central city. But winning entries for entrepreneurs of color in Detroit’s neighborhoods have proven more elusive. 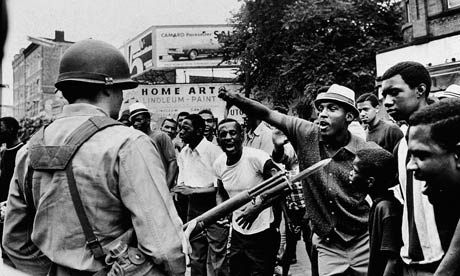 The museum is collecting oral histories from Detroit and suburban residents who lived through the chaos and pain of the disturbances that took place in Detroit that summer as its 50th anniversary nears. 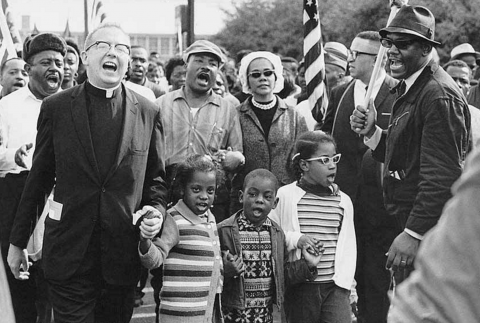 Yet the Detroit Journalism Cooperative survey on racial attitudes also shows that bias infiltrates the daily lives of blacks in the region a way that many whites can’t imagine. 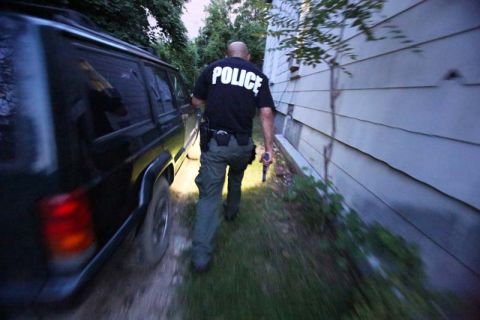 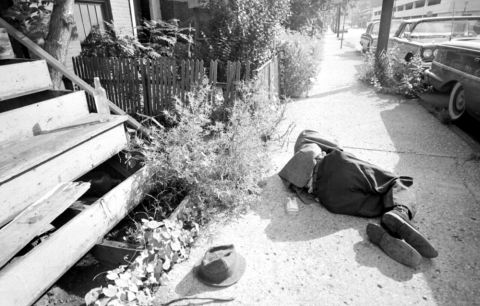 Poverty and joblessness, fuel for '67 riot, even worse today

Unemployment and poverty drove much of the violence that swept across Detroit in the summer of 1967. Today, those numbers are even worse. 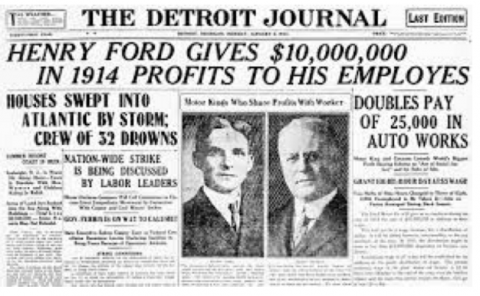 A brief history of poverty and jobs in Detroit

Detroit’s boom and bust auto industry explains a lot about the poverty and jobs challenges the city faces today. 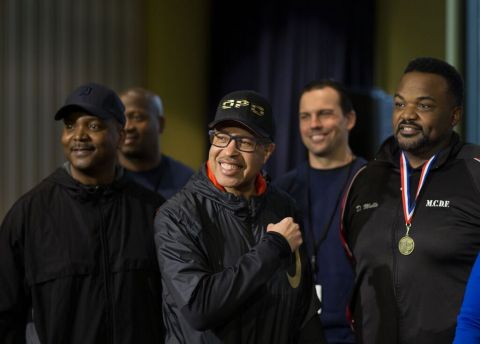 In a city with long memories of racial torment, Detroit’s police chief seeks to turn a corner

The city’s feared, nearly-all-white police force eventually integrated after the 1967 riot. But crime and mistrust within the city’s African-American community did not fade so easily. Residents say a new chief is helping to ease old animosities 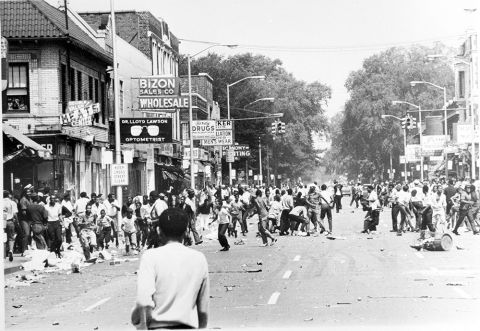 African Americans may now control who’s elected mayor or to city council, but nearly 50 years after racial despair led to deadly insurrection and rioting, a view persists that white political and business interests continue to steer the city’s course 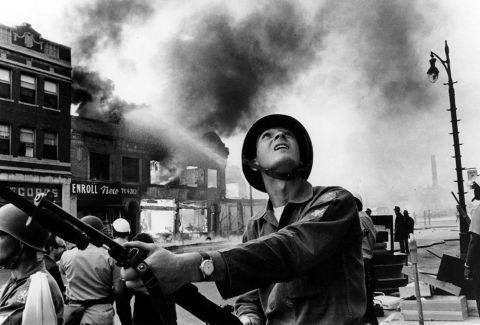 Riot or rebellion? The debate over what to call the 1967 disorder continues

Was it a riot or a rebellion? Or both? Nearly five decades after the last fire was extinguished, the discussion continues over what to call the events in Detroit during July 1967 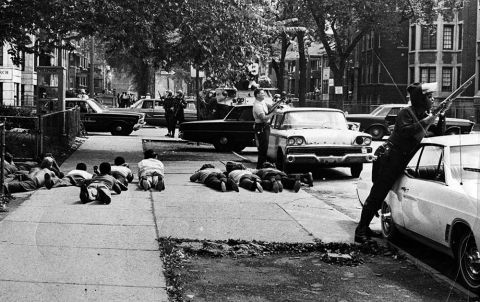 Sunday, July 23 through Thursday, July 27: What happened, by the numbers. 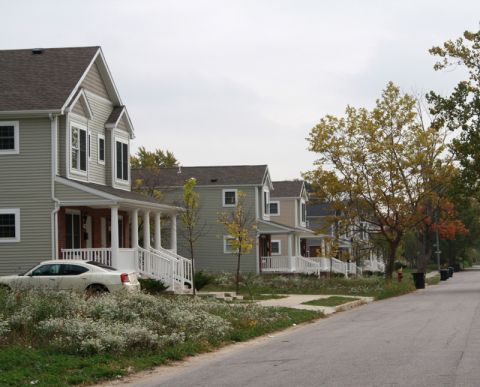 An Arab-American and Chaldean group sees refugees as the centerpiece of a neighborhood revival. But Detroit’s mayor, and the city’s suburbs, may have other plans. 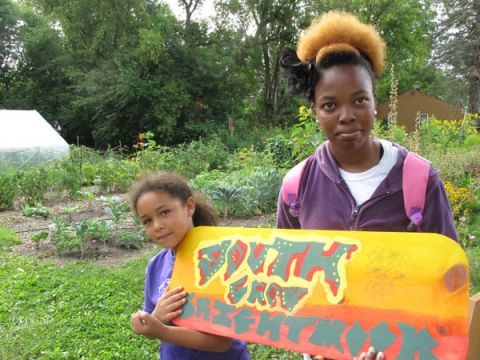 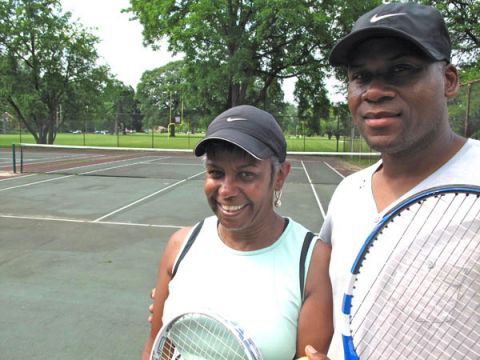 Shh! Detroit’s little-known success story: Its parks are getting better

An infusion of post-bankruptcy cash means cutting the grass and making improvements, even as the city is quietly closing other parks.