John Rakolta Jr.: Michigan’s future is on the line as cars shift to electric

Business Watch
John Rakolta Jr.: Michigan’s future is on the line as cars shift to electric

During that time, he said, the state’s ability to retain its place as a leader in the auto industry will be decided. And he’s concerned that Michigan may fail.

Over recent months, Rakolta has spoken with business leaders, politicians and regional non-governmental and nonprofit leadership groups to elevate the potential threat to our economy from losing auto sector employment and encourage them to form a coalition that would fight it. 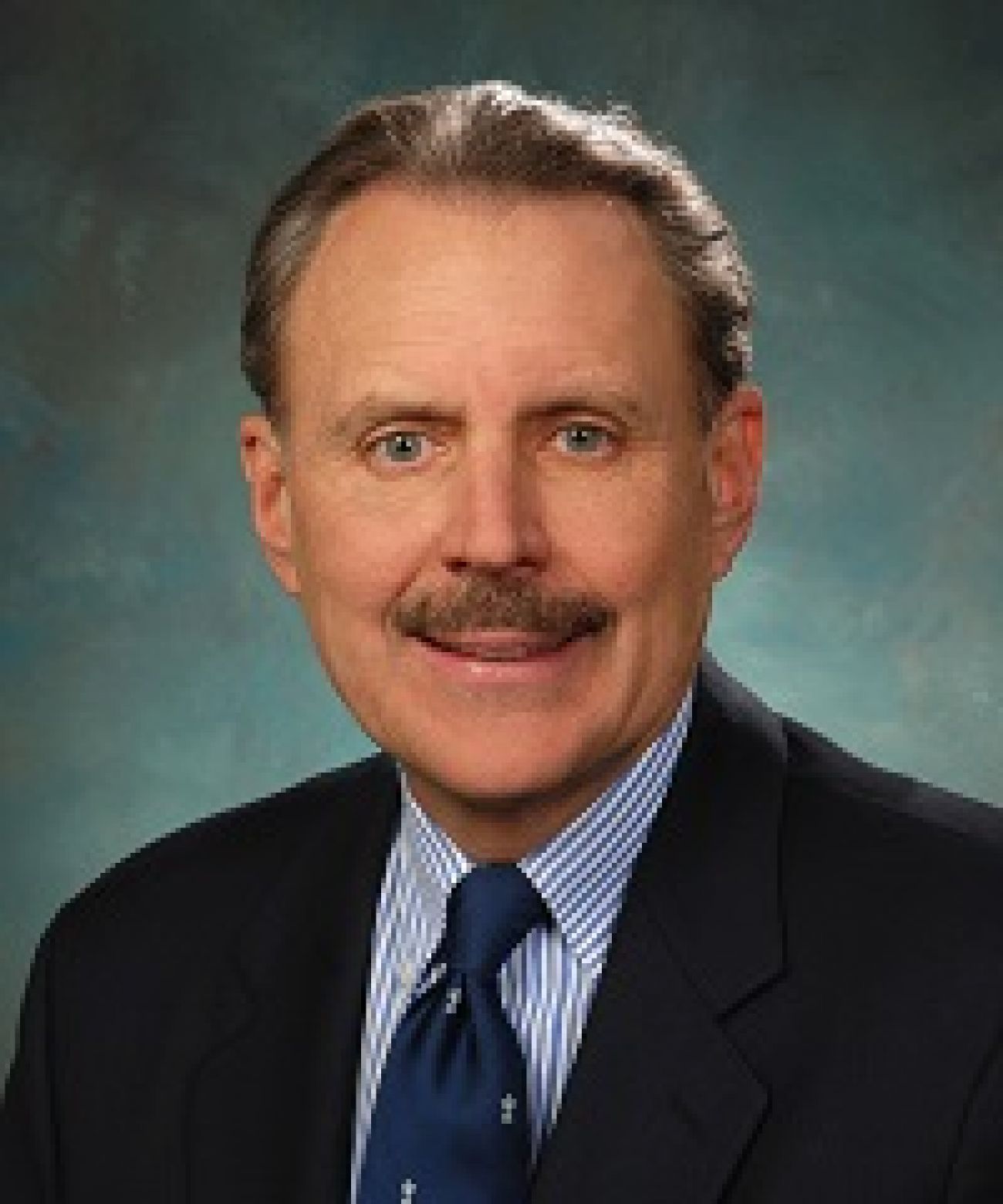 Rakolta is the former CEO of Detroit-based construction firm Walbridge and now chair of its board. His national profile includes serving as national fund-raising chair for Mitt Romney’s 2008 and 2012 presidential campaigns and as United States ambassador to the United Arab Emirates for the Trump administration from 2019 to 2021.

In Michigan, he was a leading voice of the Coalition for the Future of Detroit School Children, which advocated for a state financial bailout of the district, and for better educational opportunities for children in the city’s public schools.

Now his focus is on the state.

“My mission today is to go around and to raise the awareness of what I consider to be an existential issue for the state of Michigan,” Rakolta told Bridge Michigan. “So that we can remain competitive and we can remain the auto capital of the world.”

Your message to business groups and others is very direct: Michigan needs to capitalize on the electric vehicle sector’s expansion, and we need to make changes to accomplish that. What’s your bottom line right now?

We need to recognize that Michigan’s future is on the line.

What is important to know about that?

Michigan today is the auto capital of the world. We build more cars and trucks in Michigan than any other single geographic location. We are the center of all of the white-collar elements of the business: sales, marketing, product development, research, testing, engineering.

Now where are all these (new) battery plants and all these EV assembly plants going? That’s the future, the electric car. And if you look at the statistics, they're not coming to Michigan in any meaningful volume.

You have a broad glimpse into the situation because of Walbridge.

My company builds large manufacturing factories. It's been doing it for 100 years. And we have, over the course of the last couple of decades, expanded our role from more than just being the contractor.

We have a division that helps companies evaluate sites (around the world) for new manufacturing facilities. We also design the plants, we help build the plants, we maintain the plant. When a plant is no longer able to continue, we will buy the plant from the client and scrap it.

It gives us a unique view as to what's happening long before the public sees (the finished building)…We get a real good sense of what the top criteria are for them to locate.

People may not realize how many other potential EV plants are still shopping for sites after the news coming out of Lansing about General Motors’ plans to build a battery plant there.

Yes, General Motors is going to produce something at (Factory Zero in) Hamtramck and Lake Orion (Assembly). Ford has a nascent operation in the Rouge Factory, about an 800,000 square foot building for the F-150 Lightning. General Motors has announced the one battery plant near Lansing.

However, right now on the books there are 18 battery plants that are either being built or will be built in the next two or three years.

(In addition to the battery plants), we've identified 70 projects over the next number of years that will support the battery electric vehicle industry.

And it’s sad to me that very few of those are even considering Michigan, let alone letting Michigan win.

Is Michigan close among the competitors?

So when you go through the site selections, you'll pick through the criteria and start out with every state wanting them, so you’ll have 15 to 20 states (on the initial list). Then you’ll begin to whittle that down until the first cut, second cut and the final competition.

Michigan is lucky to be included in any way shape or form in more than about 10 percent of them.

You're starting to see the momentum shifting away from Michigan. And so now the question is why? And so you have to ask yourself, based on five site criteria, how competitive is Michigan?

One is the site itself.

I’ve been reporting on the size of the land these deals require. Michigan’s one mega-site is about 1,600 acres in Marshall.

If you don't have a site, you can't compete because these car companies want to break ground in six months or a year at the minimum and this process (of acquisition and zoning) takes years.

Then culture is a big issue. … It includes whether you believe you're an entitled state. That's the mentality of the people. Culture means work ethic, what's the work ethic of the people in the state? … A plant’s culture is the absentee rate. That's a combination of a person's individual commitment to the company, plus the contract terms and conditions that they are working under. How many vacation days, how many personal days off? How many sick days off? All of those things add up.

If you add all these things up, Michigan has been essentially non-competitive.

Gov. Gretchen Whitmer and the legislature recently set up a $1 billion incentive fund. Does that money — which can be used toward increasing utility access or land acquisition — change things?

Incentives don’t get you to the table. They’re generally the frosting on the cake at the end. Michigan is not getting to the table. The (incentive bills) allowed (the state) to compete on these two General Motors projects. But that's just the first step. If we're going to be competitive, we're going to have to broaden those incentives … to get more than one or two battery plants.

You’ve worked with companies that didn’t choose Michigan. What is an example of their reasons?

(One CEO told me about 15 years ago) that the answer was ‘cohesion.’ He understood that Democrats and Republicans can fight during the election year, but more importantly at other times, they didn’t come together and put out a competitive landscape.

He said Michigan is divisive when it comes to race. Then he talked about labor and business and about how toxic the relationship was. … And how there was no cooperation from the local governments (like between Detroit and its suburbs).

That's how somebody other than a Michigander looked at our state. And he said there's no amount of incentives that can overcome that. This is what I mean about the culture. This was in 2008. And we're really no different today.

Do you think these large battery plants are a lost cause if companies are not looking at us yet?

We’ll probably land a couple of them.

That's wrong. These cars are quickly changing. There are 1,800 chips in a car.

What are the risks from downplaying EV manufacturing jobs?

Already, what's happening is because there are so many software upgrades that many, many high-tech businesses are saying, “We have to have our research and development centers right next to our manufacturing operations.”

What’s stopping them? Nothing. … (What if) 15 years from now the tech centers start migrating to where the manufacturing is?

We have got to get leaders together to recognize the problem and come to the table willing to have an open mind and creative mind to figure out what the solutions are. What's best for Michigan.

What kind of reaction are you getting from people as you urge unity of purpose? Do you think the people that you've talked to actually get it?

Yes, they’re getting it. The first reaction is they start to defend. It's a normal reaction for you to defend your position, whether you’re labor, management or a politician or whatever. And so we're going to have to go through this catharsis of letting all these groups defend and protect themselves.

We're not here to look backwards. We're here to look forward and to try to see if there is a coalition …. For looking at the future and to how we can reposition Michigan in a way that will bring what I'm talking about.

You express a lot of urgency.