Michigan employers face increased confusion this week as the state said it plans to loosen COVID-19 restrictions even as workplace safety regulators still march toward making many pandemic rules permanent.

Gov. Gretchen Whitmer’s administration on Friday lifted the state’s mask requirement for people who have been fully vaccinated, and her office said it will further reduce restrictions, possibly as early as Thursday.

Yet business owners and their employees still must operate within the state’s pandemic regulations set by the Michigan Occupational Safety and Health Administration: Masks, social distancing, health screenings and more still are required at workplaces — including offices, which will be allowed to open for in-person work Monday — until the state says otherwise or the workplace order expires on October 14.

And MIOSHA is taking steps to make the workplace rules permanent, which is prompting statewide business advocates to urge Whitmer to end that effort this week.

“The level of frustration within the business community is very high,” said Rich Studley, president and CEO of the Michigan Chamber of Commerce. “Employers don’t have the slightest idea of what they’re supposed to do.”

Other chambers are also weighing in, as well as influential industry groups representing restaurants and retailers. 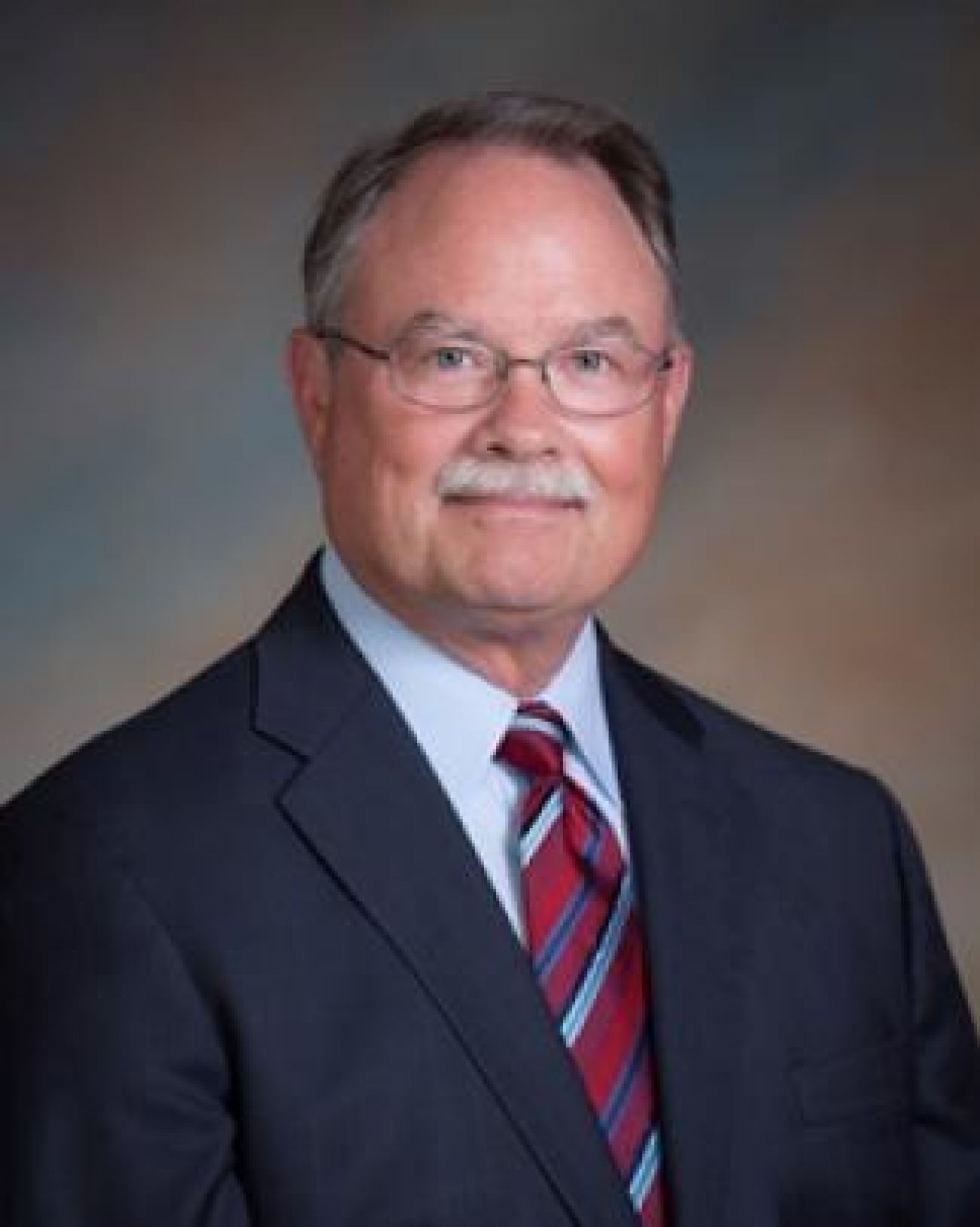 Rich Studley, president and CEO of the Michigan Chamber of Commerce, said he is frustrated with the state’s communication efforts on COVID work rules. (Submitted photo)

“What we’re seeing now,” Studley said, “is a worsening pattern of miscommunication and mismanagement between the governor’s office and the regulatory agencies she controls.”

MIOSHA plans to update its rules, the state’s COVID-19 Workplace Safety Director Sean Egan said Monday in a statement, but he offered no timeframe. The rules will reflect recent guidance from the U.S. Centers for Disease Control and Prevention, said Egan, who is also deputy director for labor at the state Department of Labor and Economic Opportunity, which oversees MIOSHA.

Bridge Michigan reached out Wednesday to the labor department and Whitmer’s office for updated information but did not receive a response.

Over the course of the pandemic, MIOSHA has issued violations to 282 businesses, according to its webpage. Those violations generated a range of results, from warnings to thousands of dollars in fines, and they were initiated after the department received thousands of complaints from employees and customers who were concerned about COVID-19 safety in the establishments.

While MIOSHA forms its next steps, Egan said Monday, his department will consider an employer to be making a good-faith effort to comply if it follows the gatherings and face mask order issued Friday.

That, too, adds to the business frustration.

“(MIOSHA officials) don’t know what the changes are and they don’t know when they’ll get them done,” according to Studley.

The CDC issued guidance late last week saying that neither masks nor physical distancing is necessary for people who are fully vaccinated. But so far, the state has only addressed masks and exceptions to that rule, and still calls for distancing in many settings. Among them are indoor nonresidential facilities, such as event venues, which remain limited to 25 people whether they are vaccinated or not.

MIOSHA will hold its first public hearing (virtually) on making COVID-19 workplace regulations permanent next Wednesday, May 26, prompting the Michigan Chamber to urge Whitmer to put the brakes on that plan.

According to the publication of the proposed rules on May 15,  the state’s first permanent COVID-19 regulations would require employers to:

Businesses also would have to establish industry-specific regulations, including:

Businesses and residents alike have faced a flurry of changing pandemic guidelines in recent weeks.

Whitmer announced her “Vacc to Normal” plan on April 29, setting up phases for further relaxing pandemic restrictions based on improvements in Michigan’s vaccination rate. In recent weeks, however, the rate of vaccinations has slowed considerably in Michigan. But the state’s rate of COVID infection has improved.

Hospitalizations in the state have fallen from 3,284 COVID-19 patients on April 29 to 1,807 on Wednesday, when the state is averaging just over 1,500 cases per day, compared to nearly 4,000 when the plan was announced.

That data — along with Michigan’s lack of a firm date when the state will lift restrictions — are among the reasons business groups are urging MIOSHA to immediately respond to relaxed federal pandemic guidance. The Michigan Chamber is urging the state to drop its emergency rules and the effort to make COVID-19 rules permanent.

“We have a rapidly evolving situation as this COVID-19 emergency comes to an end,” Johnston said. “Let’s see how the next few weeks and months progress, but to ensure we have a strong recovery, we need to rescind these rules.”

Michigan is already an outlier among other states, Johnston added. As of Wednesday, it’s one of seven states without a certain date to lift restrictions. Though it must also be noted that Michigan suffered a more serious COVID surge this spring, leading the nation in COVID cases from April 2 until May 14.

Among the groups signing on to the Grand Rapids Chamber letter is the Michigan Licensed Beverage Association. While the group, which represents bar owners across the state, has been actively advocating lifting capacity restrictions and an 11 p.m. curfew in bars and restaurants, the spectre of permanent COVID-19 workplace rules adds to what the group’s leader described as “chaos” now facing the struggling industry. 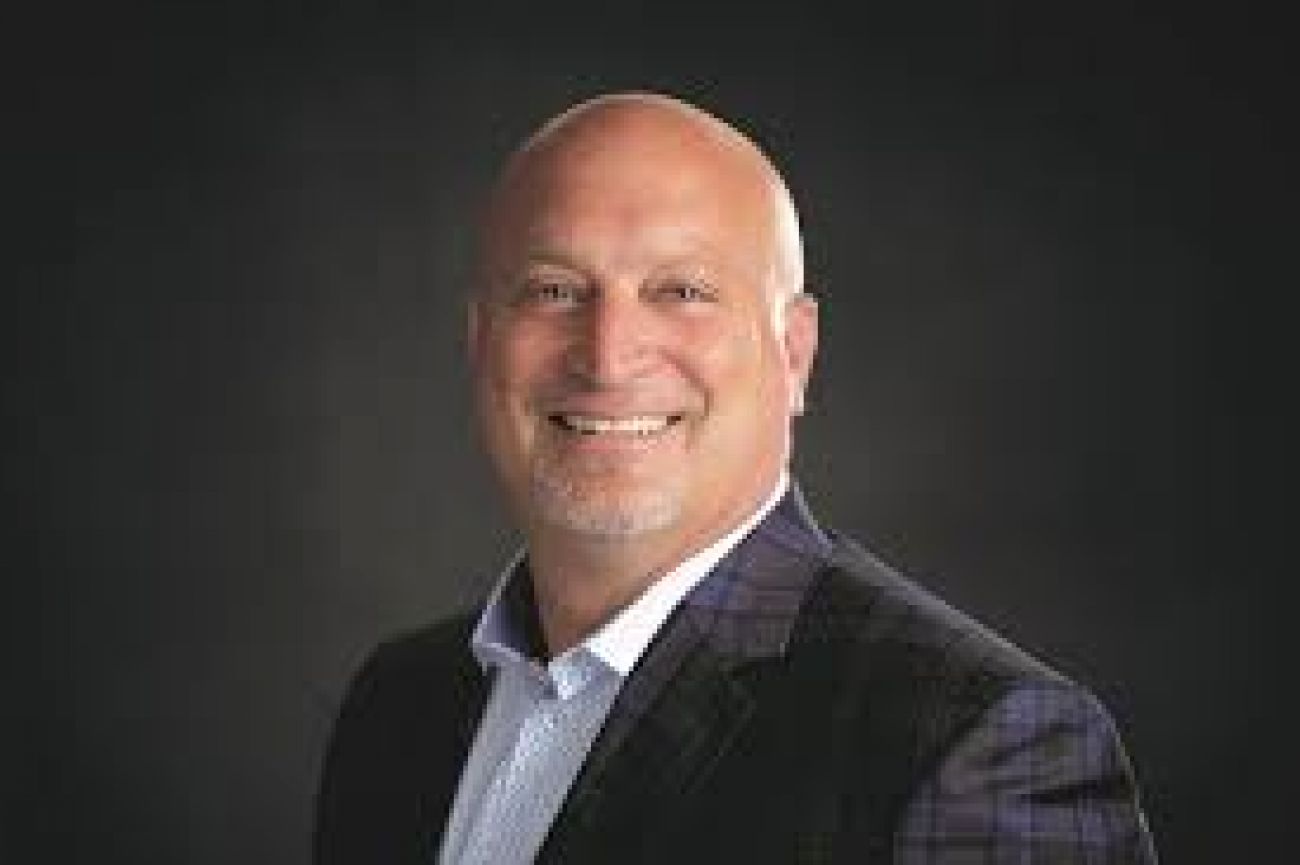 “MIOSHA needs to get caught up on this and not force burdensome rules for no reason,” said Scott Ellis, executive director of the group.

Ellis praised the state Department of Health and Human Services for its efforts to communicate with businesses under Director Elizabeth Hertel. However, the lag between Friday’s announcement on masks and an eventual ruling from MIOSHA on workplace rules is frustrating, he said.

When Whitmer makes her next announcement on state COVID rules, Ellis said he hopes they are “consistent … and not contradictory” from what workplace enforcement rules require.