A search is under way to fill Michigan’s top economic development job, one year after a top adviser to Gov. Gretchen Whitmer stepped in to lead it on an interim basis.

Mark Burton will leave as CEO of the Michigan Economic Development Corporation on March 12 following a tenure when the state’s economy was dominated by the coronavirus. His new job will keep him active in Lansing as he joins the Honigman law firm to work on private development projects.

“Mark has led the MEDC through one of the most difficult chapters in our state’s history, keeping us laser-focused on supporting Michigan businesses throughout the pandemic,” said Whitmer in a statement about her former chief strategist.

Over the past year, the quasi-public MEDC provided more than $240 million to support more than 24,400 small businesses across the state, retaining an estimated 200,000 jobs, Whitmer said. Among the programs started under Burton were millions in grants that most recently included the $52.5 million Small Business Survival Grants to businesses affected by government restrictions.

Burton said in a statement that he and his staff worked “tirelessly” to provide relief to small businesses and communities disrupted by the pandemic, while keeping an eye toward future developments.

“When COVID hit, we obviously did whatever we could to use funds for relief purposes,” Burton told Bridge Michigan in late 2020.

The MEDC’s budget was restored to $139 million for the current fiscal year, an amount that brought back funding for the Pure Michigan tourism advertising campaign and community revitalization efforts.

By the start of 2021, Burton told Bridge, the state’s economic development activity was no longer on pause after months of uncertainty due to COVID-19.

“Now the pipelines are full. They’re healthy. We anticipate to be able to move through the entire 2021 fiscal year without any difficulty,” Burton said. “ … We look to be aggressive.”

Burton’s departure will leave four of nine executive positions within the Department of Labor and Economic Opportunity without permanent directors, including the overall department.

Burton was tapped to lead the MEDC after former CEO Jeff Mason left in early 2020. Whitmer said she plans to make an announcement soon about a successor who will “build on the administration’s important work in creating good jobs and strong communities across the state.

Burton leaves the MEDC, where he earned $257,000 per year, to move into the private sector side of economic development. He’ll become co-leader of the Economic Development Incentives Group at Honigman LLP, working with Richard Barr, and he’ll also participate in the government relations and regulatory practice in Lansing with fellow Honigman attorneys Peter Ruddell and Dennis Muchmore.

At Honigman, Burton can expect to work with companies and developers who are seeking benefits from the state for locating here or working through the regulatory issues associated with development, David Foltyn, CEO and chairman of Honigman, told Bridge. According to the Honigman website, that work will “influence the world of tomorrow’s regulations. 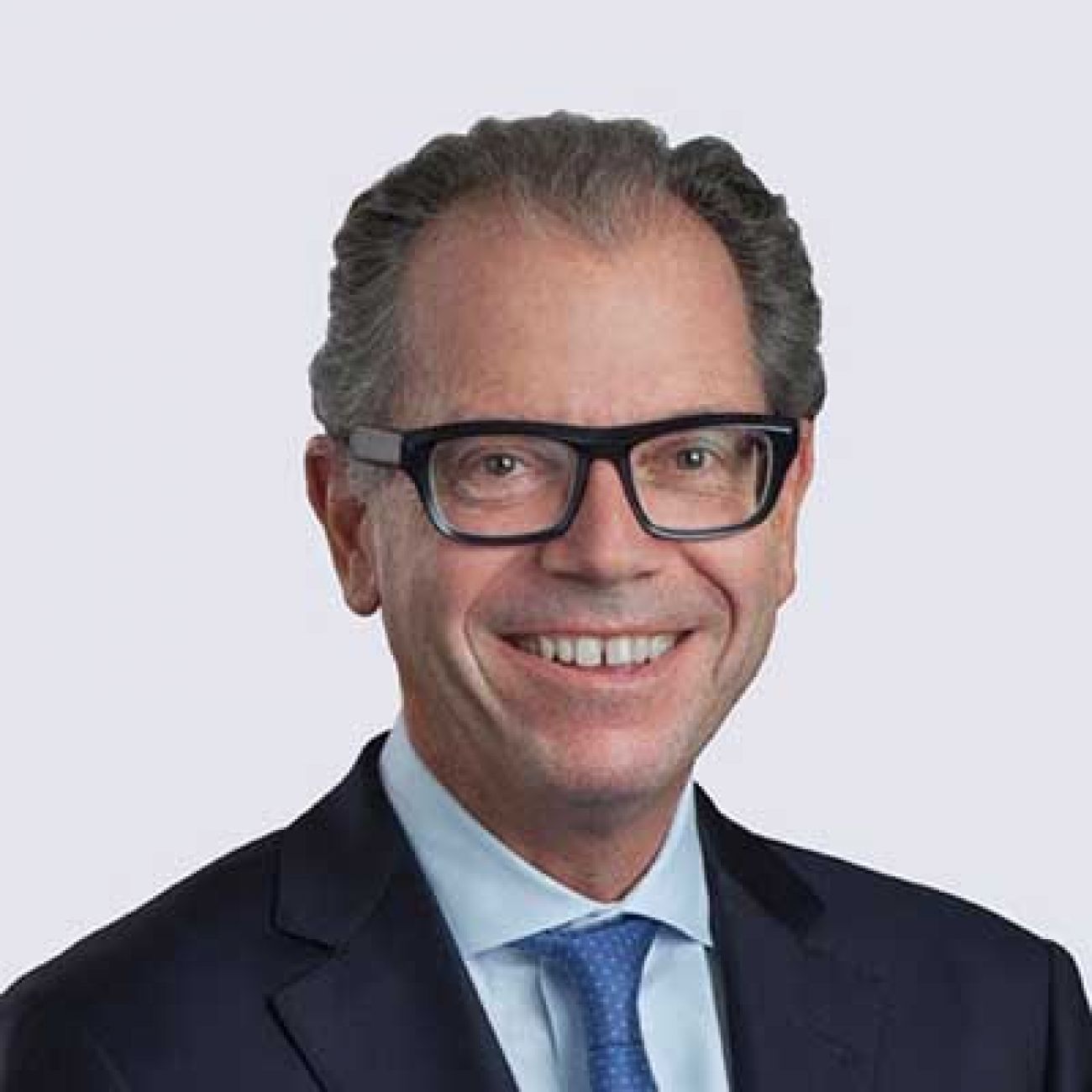 “Mark has made great contributions to the state,” Foltyn said.  “The experiences that he has and the perceptions he has are so varied for his time in public service.”

Burton is one of two high-profile government hires this month, Foltyn said. The other is Matthew Schneider, U.S. attorney for the Eastern District of Michigan from 2018 to 2021.