Nearly 50,000 tech workers have lost jobs in large-scale layoffs this month, about half as many as in all of 2022 — and more layoffs may be coming. Michigan, in the meantime, is trying to hire more. (Shutterstock)
January 23, 2023
Paula Gardner (Email)
Business Watch

Waves of recent layoffs at some of the nation’s largest tech employers are leaving tens of thousands of highly skilled workers without jobs, but also raises the question: Can Michigan attract them to fill openings here?

Business leaders in the state who for years watched the state lose college graduates to Big Tech say it’s worth a try as they line up social media marketing and recruiters to make a pitch for Michigan.

“We think Michigan offers a huge opportunity to attract tech workers from other places to work in our industries,” said Glenn Stevens, executive director of MICHauto, an auto-industry focused initiative of the Detroit Regional Chamber.

So far this year, about 48,000 job cuts have been reported nationally by the public tech sector, nearly half the number in all of 2022, as corporate giants like Google and Microsoft pare their head counts. Globally, an online tech layoff tracker estimates employers shed as many as 200,000 workers since January of last year.

While local tech hiring in Ann Arbor peaked in March 2022, the number of tech job openings remains higher than in 2018 and 2019, he said.

“We continue to see a steady, huge demand for tech positions,” Santer said.

The same is true in Grand Rapids, where economic development group The Right Place is trying to add 20,000 regional tech jobs over 10 years. And the state estimates 23 percent growth in software jobs alone this decade, while other higher-paying tech-related jobs also are forecast to grow.

But Michigan must actively recruit out of state to make this happen, Stevens said.

“Our number one goal is to develop and retain our own citizens. But Michigan does not have a growth population,” he said, referring to recent population declines and the state’s aging workforce. “And we have needs for digital and technical talent across all industries.”

The stream of national tech layoffs has been brutal. Google announced Friday that it planned to lay off 12,000 workers in the U.S. and globally, representing six percent of the workforce at Alphabet, the search-giant’s parent company. Tens of thousands of U.S. tech workers have been laid off in the San Francisco Bay-area alone.

Reductions at other companies represent fewer workers, but still represent 10 percent or more of their workforce, including StitchFix, Vimeo and San Francisco-based Twitter, where the cuts made by Elon Musk last year as he took over the company reportedly continue.

In just a few weeks of 2023, the job cuts amounted to roughly half of the full year of tech job reductions in 2022, when the sector eliminated 97,171 jobs, according to data from Challenger, Gray & Christmas Inc. The national tech sector, valued at nearly $2 trillion, had about 12.2 million workers in 2020 and represented about 10 percent of the country’s gross domestic product.

The layoffs come after companies over-hired during the online intensity of the pandemic — including a boost in online meetings, other work-from-home solutions and web-based shopping, Shawn Crowley, co-CEO of Atomic Object in Grand Rapids, told Bridge Michigan.

But that demand dropped off, he said, and “now they are making cuts to better position themselves for 2023,” Crowley said. 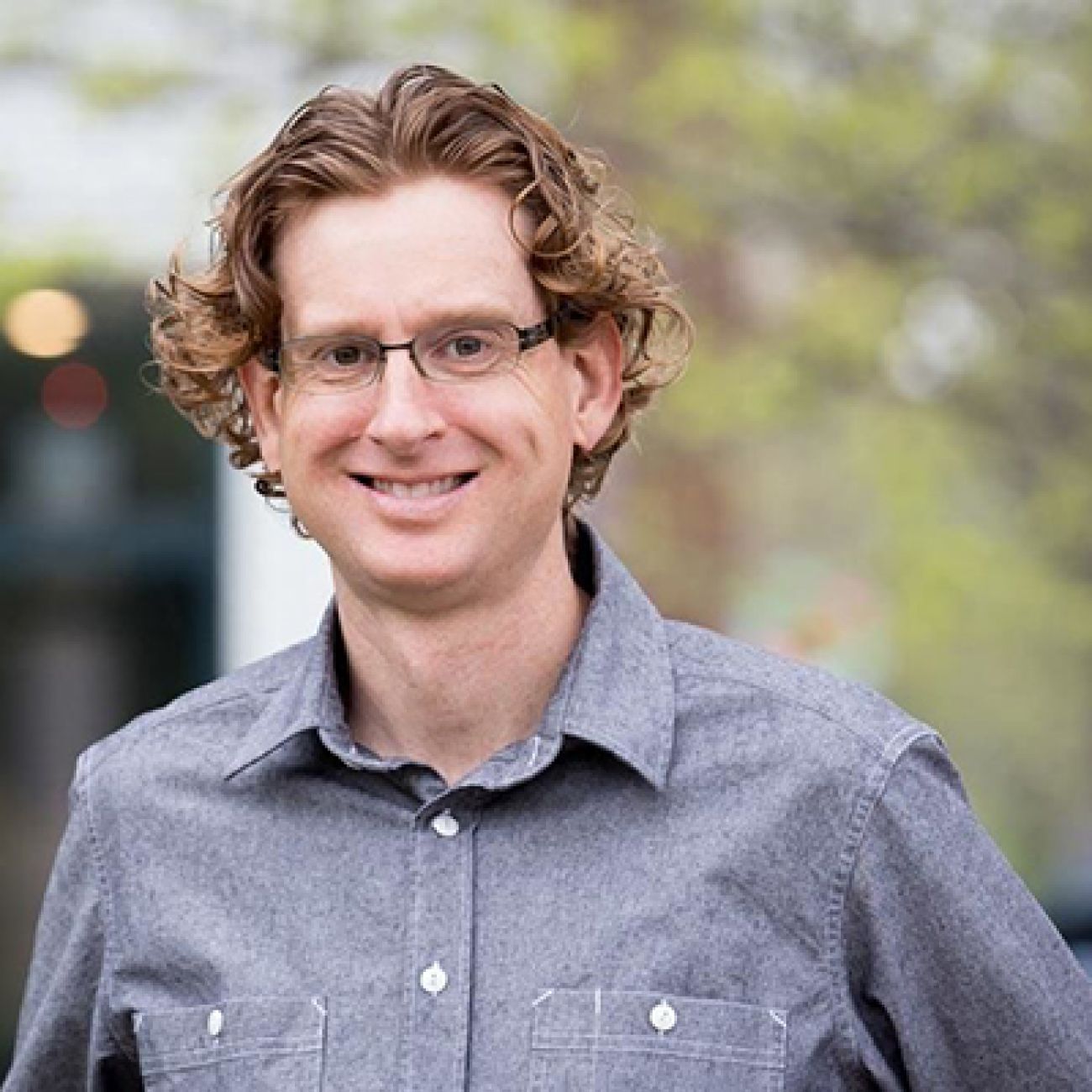 Randy Thelen, CEO of The Right Place in Grand Rapids, said the economic development group is working with a tech expert in California to help scout “shining talent” from Michigan who are caught up in the layoffs and who may want to return to the state.

Success in recruiting to Michigan also could depend on whether the state’s companies are willing to hire remote workers, said Crowley of Atomic Object, since some workers may not want to relocate.

Wages may be a factor, too. In 2021, California’s tech wages were ranked second-highest in the U.S., at an average of $116,820, compared to 31st-ranked Michigan at $81,780, though of course Michigan has a far lower cost of living than places like California

“Smaller Michigan companies will likely struggle to compete with big-tech wages, and workers may also find a need to adjust to a lower wage, recessionary market,” Crowley added.

Thelen said many of the layoffs come among companies that grew out of venture capital investments. That’s not the case with the tech workers in corporate IT and the traditional companies that are increasingly turning to in-house tech workers,  which he described as Grand Rapids’ “bread and butter.”

Santer, of Ann Arbor SPARK, said there can be a hierarchy of desirable tech jobs, with the larger, well-known companies on the West Coast at the top.

But after a recent University of Michigan graduate gets that experience, Santer has seen a so-called boomerang effect, in which Michigan students after a few years choose   ”to come back and work for a company that could be in Ann Arbor and have a reasonable quality of life.”

Tapping into that trajectory has paid off for Ann Arbor SPARK, Santer said, which markets itself through social media to local college graduates working in other states. That strategy could work this year, too, he said, as more workers lose jobs.

Hello West Michigan is always recruiting to the higher-paying, in-demand jobs in greater Grand Rapids, said Rachel Gray, executive director of the employer-funded recruitment group that was the first of its kind in the U.S. when it started in 2010.

But today, she said, “we’re not the only ones.” 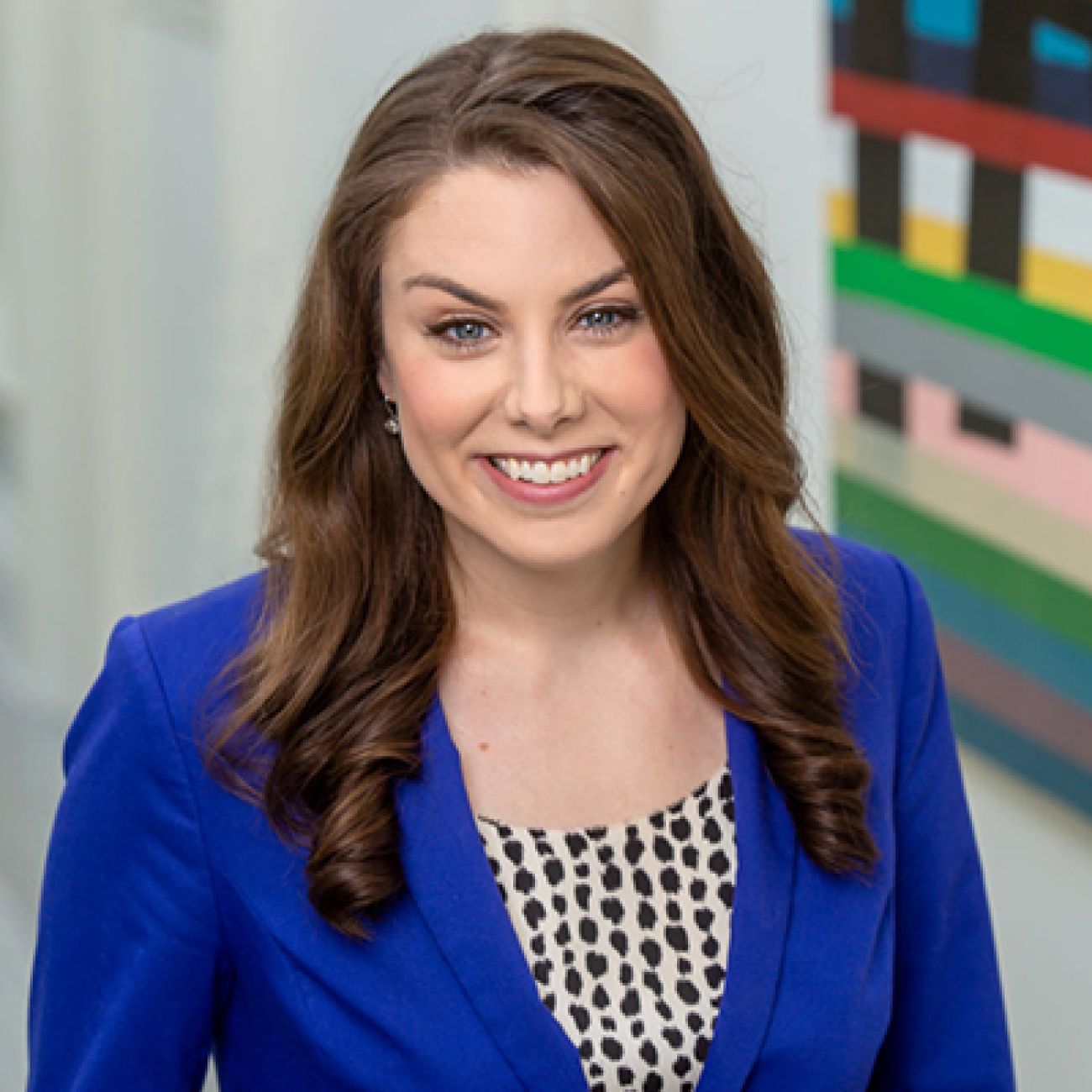 Other groups in the state, including Traverse Connect in northern Michigan and Let’s Detroit in the Motor City, have a “shared passion for Michigan,” she said, as they try to attract tech workers even as outside forces are increasing the competition for them.

Stevens, of MICHauto, said places like Ontario and Ohio are in direct competition with Michigan, particularly for the types of tech workers sought by the automotive industry for its electric vehicle conversion.

A recent initiative, funded by a $2 million grant from the state, will help MICHauto quantify the unique aspects of Michigan’s tech communities and attraction potential. It should be done by spring.

Beyond the organized talent recruiting, Gray of Hello West Michigan suggested that any Michigan resident can play a role in elevating the state’s chances of attracting laid-off workers. Contacting people they know who’ve faced a tech layoff, or networking to let contacts know that jobs are going unfilled here, could pay off.

Talent attraction, she said, “is all of us.”

“You don’t have to move to the coast to have a tech career,” she said. “That message is incredibly important on the career side and the lifestyle side.”