Michigan’s housing crisis has spread to Alpena. How $100M can help.

Business Watch
Michigan’s housing crisis has spread to Alpena. How $100M can help.

Tents are still up in the Alpena County Fairgrounds, but they don’t signal recreational visitors to this community in northeastern lower Michigan.

At least eight families have been living on the property after being priced out of the local rental market, said Joe Gentry, director of the United Way of Northeast Michigan.

“They’ve been there all summer,” Gentry said. “They can’t find housing.”

The situation, he said, is “severe,” one in a range of housing problems facing the region. For years the area has experienced slower real estate price appreciation than southeast Michigan and the west side of the state. But in September, housing prices in Alpena County rose 14 percent ver the previous year, about the statewide average for all of 2021. The median cost of a home in the county is now $144,000.  And there isn’t enough housing to meet demand, Gentry said, particularly near employment centers.

As housing pressures intensify across the state, officials are weighing how to spend $100 million in federal pandemic funding to help ease shortages. The money is part of the $3.1 billion awarded to the state through the federal American Rescue Plan Act, passed early last year. Democratic Gov. Gretchen Whitmer and Republican legislative leaders agreed to the housing allocation as part of a state budget deal reached in February.

As the tents in Alpena make clear, the housing pressures that have been well-chronicled in places like Grand Rapids, Traverse City and Ann Arbor have crept into quieter corners of the state. Costs are rising for mortgages, rent, transportation, food and utilities along with building materials. Lower-wage service workers are increasingly priced out, and employers say workers are struggling to find homes across all wage levels.

“All of these separate issues have come together to create a crisis,” Gentry said.

Whitmer estimated this spring that Michigan needs about 75,000 new or significantly improved housing units, and at least another 100,000 residents need help to make payments to remain in their homes.

The federal COVID funds relating to housing were divided into two programs of $50 million each, managed by the Michigan State Housing Development Authority.

One addresses the so-called “missing middle” — housing development for people who are not low income but whose wages may not be far above their area’s median income and who choose to rent or buy homes. The spending would defray construction costs for nonprofit developers who build homes for — in the case of a family of four — families with household incomes  between $51,338 and $83,250.

The other $50-million program targets the Michigan’s Housing and Community Development Fund, or HCDF, a bipartisan effort established in 2004 to spend $100 million a year to improve housing across the state, including for lower-income families and seniors. However, its funding only totaled $8 million over the years, and the program ran dry after the legislature stopped funding it in 2012.

The federal infusion of money into the two programs will benefit the state’s building industry along with residents, Bob Filka, CEO of the Michigan Association of Home Builders, told Bridge. A recent increase in mortgage interest rates is slowing construction of more profitable, high-end homes and the industry wasn’t expected to come close to the 27,000 annual new housing units that could meet demand for all housing types, he said.

“The one silver lining … is that there’s been more focus on other parts of the housing spectrum, where there is a big pocket of need,” Filka said.

The $50 million moving into the HCDF program will address some of the financial-need-based demand across the state. The program has some restrictions: At least 30 percent of the money has to target extremely low-income households, for example, and a portion has to address housing for people with disabilities.

But it also offers some flexibility once those thresholds are met, said Sam Buchalter, MSHDA special assistant for program development, possibly by focusing on workforce housing.

MSHDA will host five in-person discussions about the draft plan, starting next week in Saginaw,  Alpena and Detroit, before it's finalized. Later meetIngs are in Grand Rapids and Marquette. In  addition, an online survey on the plan will be open through Tuesday, while emailed comments can be sent through October 31.

The largest investments in the HCDF plan are targeted to home ownership and rehabilitation ($15 million), rental needs ($11 million) and permanent supportive housing ($10 million).

The plan also calls for spending to be divided by need across nine regions in Michigan, with the investment in “eligible distressed areas” where at least half of the households have incomes of 185 percent of the federal poverty guidelines. For a family of four in Michigan, that’s $51,338.

The northeast Lower Peninsula and the Upper Peninsula, followed by central Michigan, have the largest areas of residents who fit that description, according to MSHDA maps.

That’s not a surprise to Gentry, of the Alpena-based United Way. He’s participating in a housing task force set up by the community this year, as it confronts economic challenges in the region anchored by the Lake Huron coastal community.

Alpena’s unemployment rate in September was 4.7 percent, compared to 4.1 percent across the state. It’s even higher in other northern areas, ranging from 6.6 percent in Cheboygan County to 8.2 percent in Oscoda County. Alpena’s median household income is $42,603.

“The community right now is going through a transformation to more service-oriented jobs which certainly don’t pay the same wage level,” Gentry said.

Gentry said he’s watched cities on Lake Michigan, like Charlevoix, deal with housing problems for a decade as its housing costs increased due to tourism and people buying second homes. He understands why Short’s Brewing Co. in Bellaire had to buy a hotel this year just to house its workers. 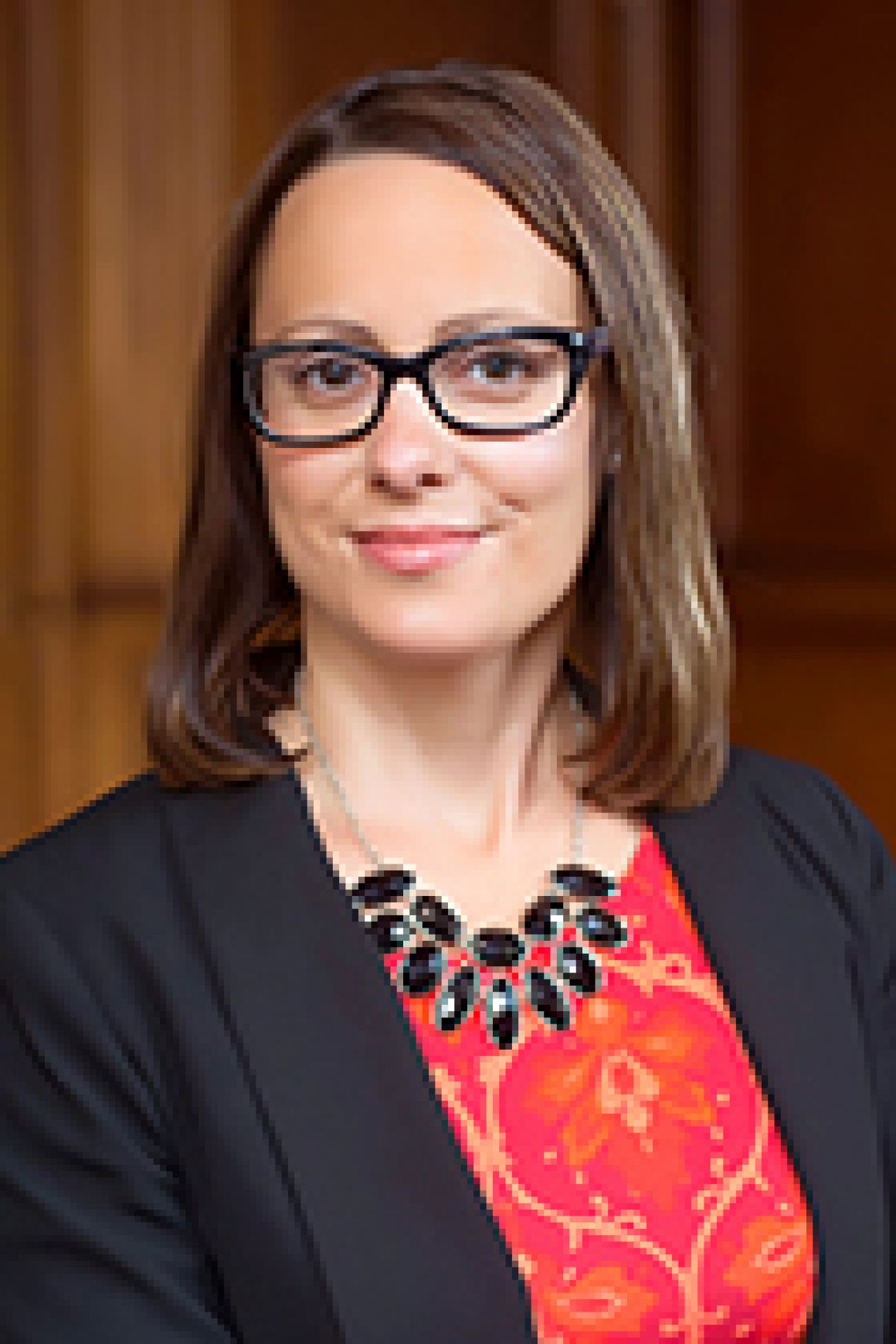 “That’s how desperate employers are,” he said, adding that “we’re starting to see that here.”

Across the state, about one-third of extremely low-income renters are working, according to the National Low Income Housing Coalition. About half are either seniors or disabled.

Jennifer Rigterink,  assistant director of state & federal affairs for the Michigan Municipal League, said the $100 million in federal funds spent on housing initiatives will be important to the state. The last funding round, a decade ago, addressed nine projects, leaving 65 others around the state unfunded.

“The lack of strategic funding in housing in our state has definitely caught up to us,” she said of the escalating shortage of workforce housing.

The next step, she told Bridge, should be devising a way to fund the HCDF further every year without relying on annual legislative budget votes.

“It is a huge investment,” Rigterink said of the $100 million. “I don’t want to downplay that. But … the need out there is so great.”