Bridge Michigan is proud to announce the hiring of three new journalists to enrich our capitol, education and general news coverage in the state.

In addition, The Center for Michigan, Bridge’s parent nonprofit, has brought on a new development adviser. 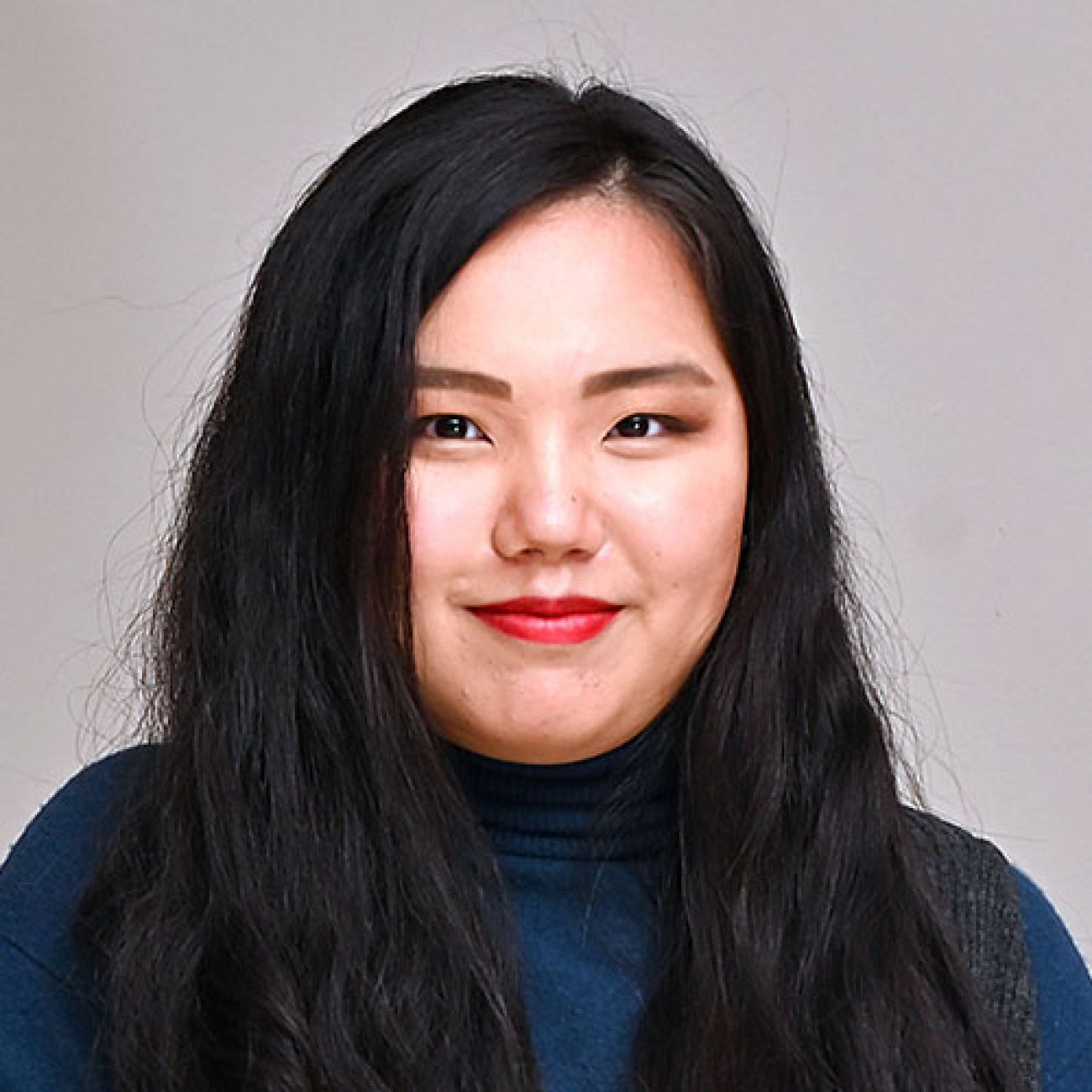 The hires reflect Bridge’s commitment to boosting coverage of Lansing politics and education, a key policy priority for our nonpartisan newsroom, and an acknowledgement of what Bridge readers say they want more of in future coverage.

Entering an election year, Bridge has hired a third capitol reporter to bolster our election, legislative and political coverage. Yue Stella Yu comes to Bridge from The Tennessean newspaper in Nashville, where she covered the Tennessee statehouse.

Previously, Stella covered politics and social issues at publications in Missouri, Utah, Mississippi and Washington D.C., where she interned for the Center for Responsive Politics, which tracks political spending and lobbying. She holds a master’s degree in investigative journalism from the University of Missouri and an undergraduate degree in English language and literature from Beijing Foreign Studies University. 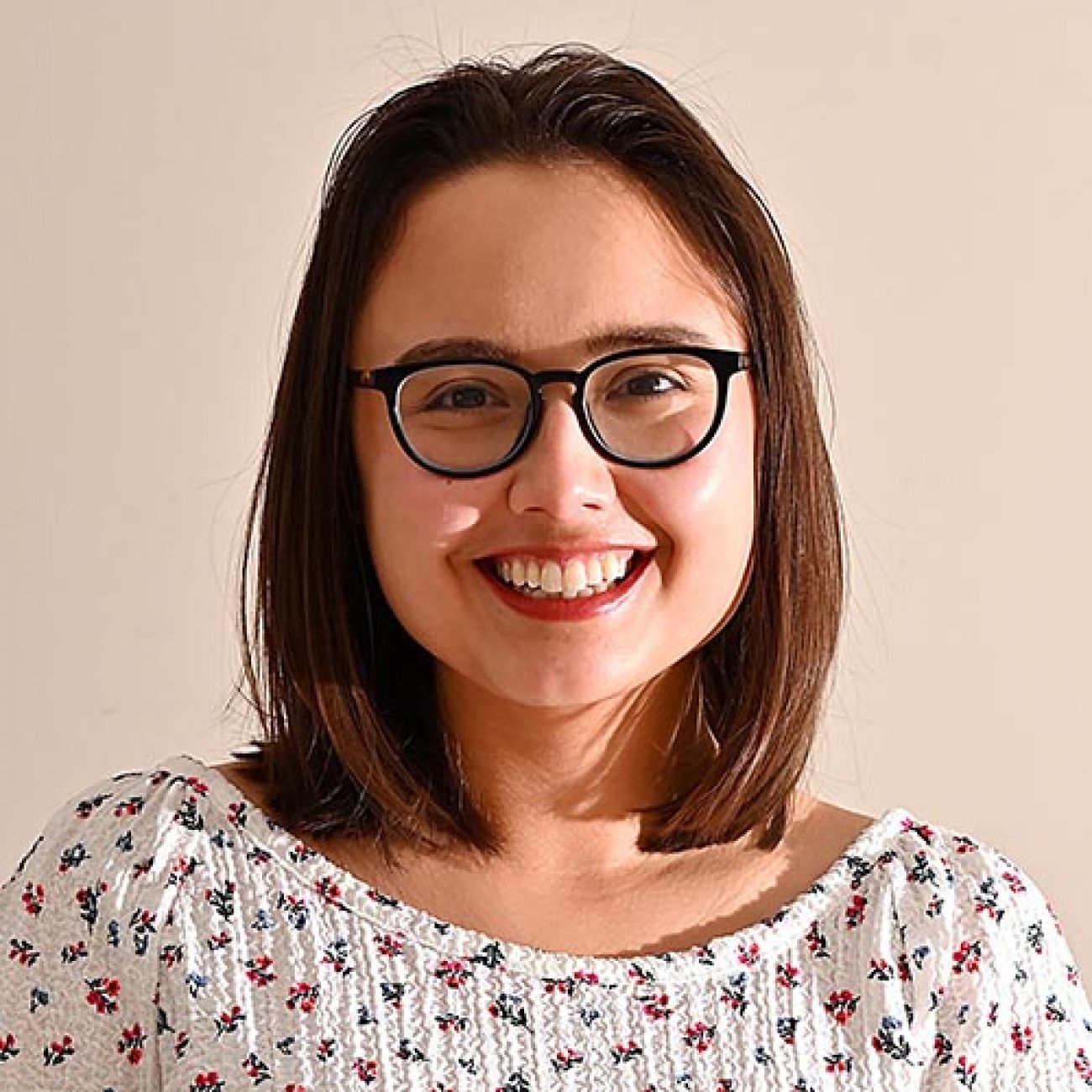 Isabel Lohman is Bridge’s new education reporter, succeeding Ron French who is shifting to a statewide project position after more than a decade covering Michigan classrooms. Isabel also joins us from Tennessee, where she covered schools and children’s issues at the Knoxville News Sentinel.

Isabel received a bachelor’s in journalism from the University of Missouri. She can be reached at ilohman@bridgemi.com or on Twitter at @isalohgo. 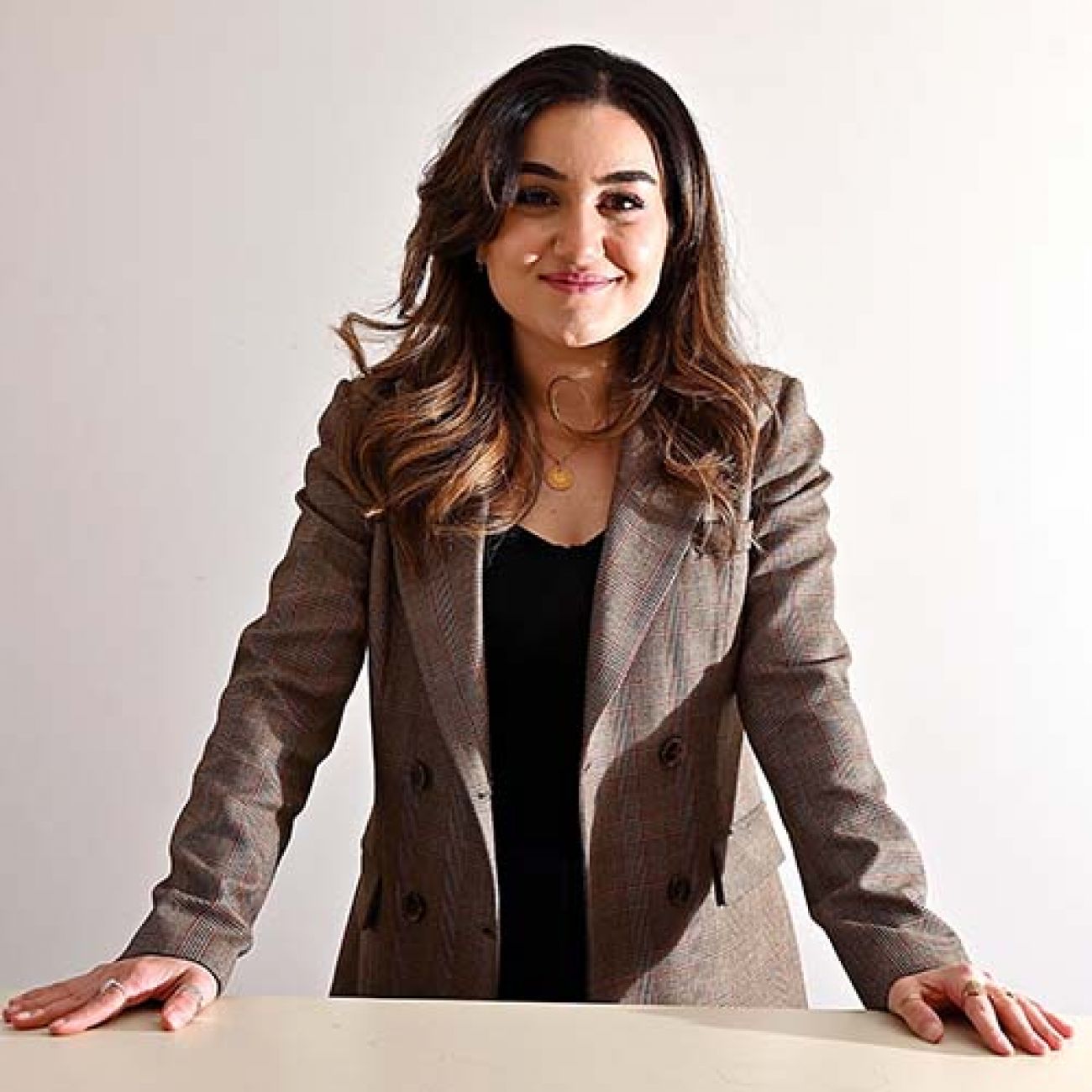 Zahra Ahmad comes to Bridge as a breaking news and environment reporter. She worked previously at MLive Media and The Flint Journal. She was a 2018 Pulliam Fellow at the Arizona Republic and a 2017 Minority Fellow at the American Association for the Advancement of Science.

Zahra received a bachelor’s of science degree in general biology from Central Michigan University and a master's of law degree in environment, energy, natural resource law and policy from Lewis and Clark Law School. Reach her at zahmad@bridgemi.com or on Twitter at @AhmadZahra1m.

In addition, Trish Dewald has taken on a development role at The Center for Michigan.  Trish is currently executive-in-residence at EarlyWorks, and in this role serves as the center’s development adviser. Trish is supporting the launch of new earned-revenue initiatives for Bridge, including our new business and nonprofit membership program, Bridge Builders. 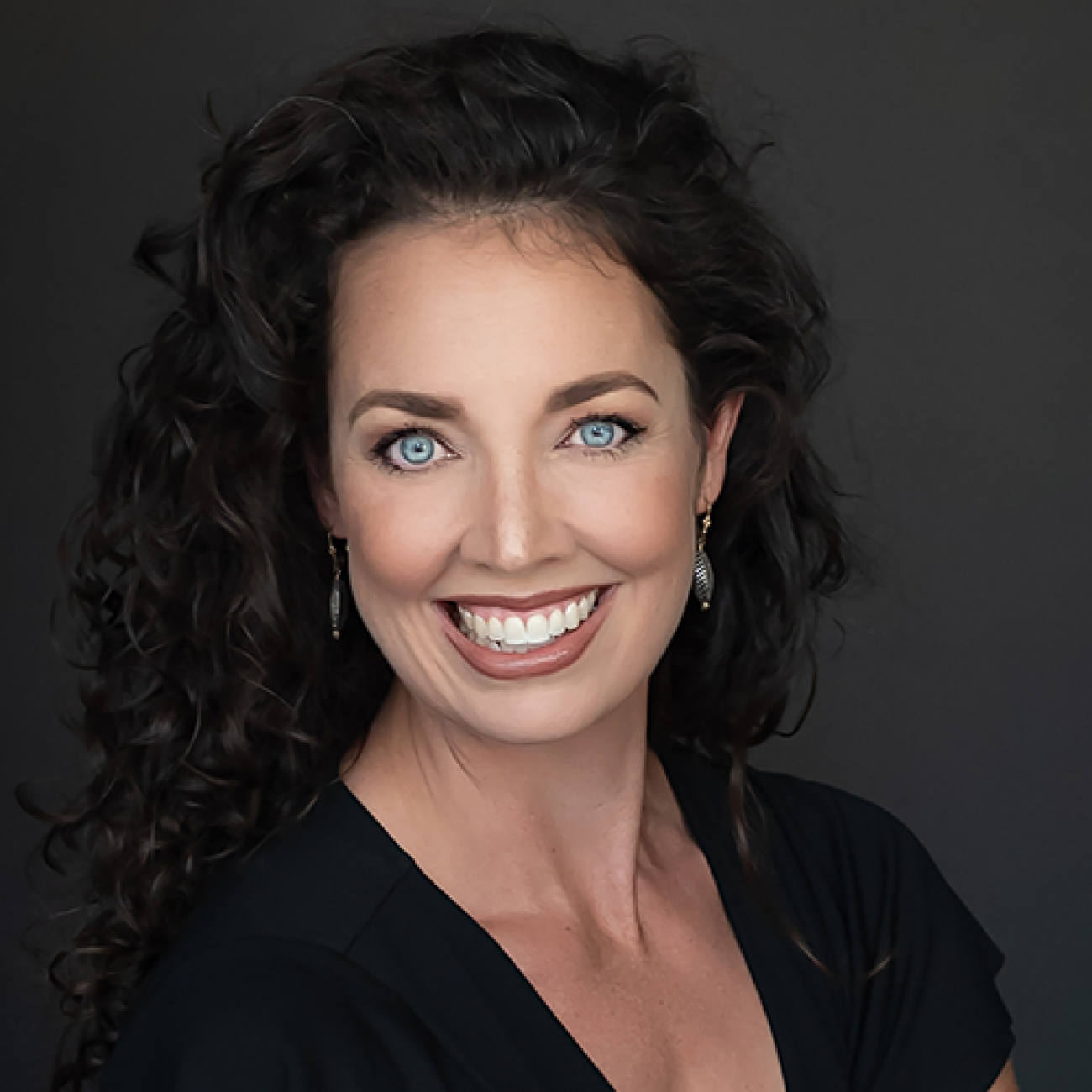 Trish Dewald has joined The Center for Michigan as interim development adviser. (Photo by Melissa Tremblay at Platinum Imagery)

She received her undergraduate degree in communication arts from Michigan State University and is currently pursuing a master’s degree in NGO management from Johns Hopkins University. She can be reached at tdewald@bridgemi.com. 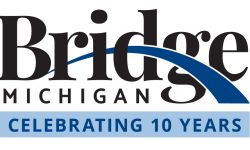 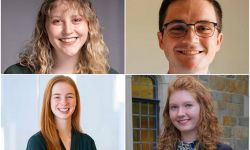 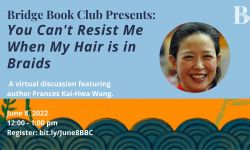