GRAND RAPIDS—Many folks who attended a water conference Thursday sponsored by The Center for Michigan had good reason to know why clean and safe water is so vital.

After all, homes in and around the city of Rockford, just 10 miles north of Grand Rapids, have been ground zero in Michigan for PFAS pollution.

One well near Rockford last year posted the highest contamination level for the chemicals ever recorded in the United States. It’s the legacy of an old Wolverine Worldwide shoe tannery and nearby waste dumps that contaminated scores of wells in the area, as well as the Plainfield Township municipal water supply.

It’s one of dozens of PFAS sites uncovered in recent years throughout Michigan, as tests detected some form of the chemicals in the municipal drinking water of more than 2 million people around the state.

Threats to Michigan land and waters from PFAS, lead and other environmental hazards are why roughly 70 residents attended the Grand Rapids Water Summit produced by the Center, of which Bridge Magazine is a part. This was the second of two such events, following a similar conference in Lansing earlier in October.

The Grand Rapids event convened a panel of eight government, environmental and elected officials to address a range of issues that impact water quality – and  point to community and state strategies that can conserve and protect water.

Panelist Elaine Isely of the West Michigan Environmental Action Council told the audience there were indications something was amiss at the Rockford tannery years before PFAS contamination was discovered, noting that a citizens group had been looking into that site for nearly a decade.

“We could have been looking at PFAS sooner,” she said.

Robert Delaney of the Michigan Department of Environment, Great Lakes and Energy warned that some 4,700 PFAS compounds have been identified, many of them now found all over the globe.

“How did we get in a position where we could overlook something as big as this?” he asked. 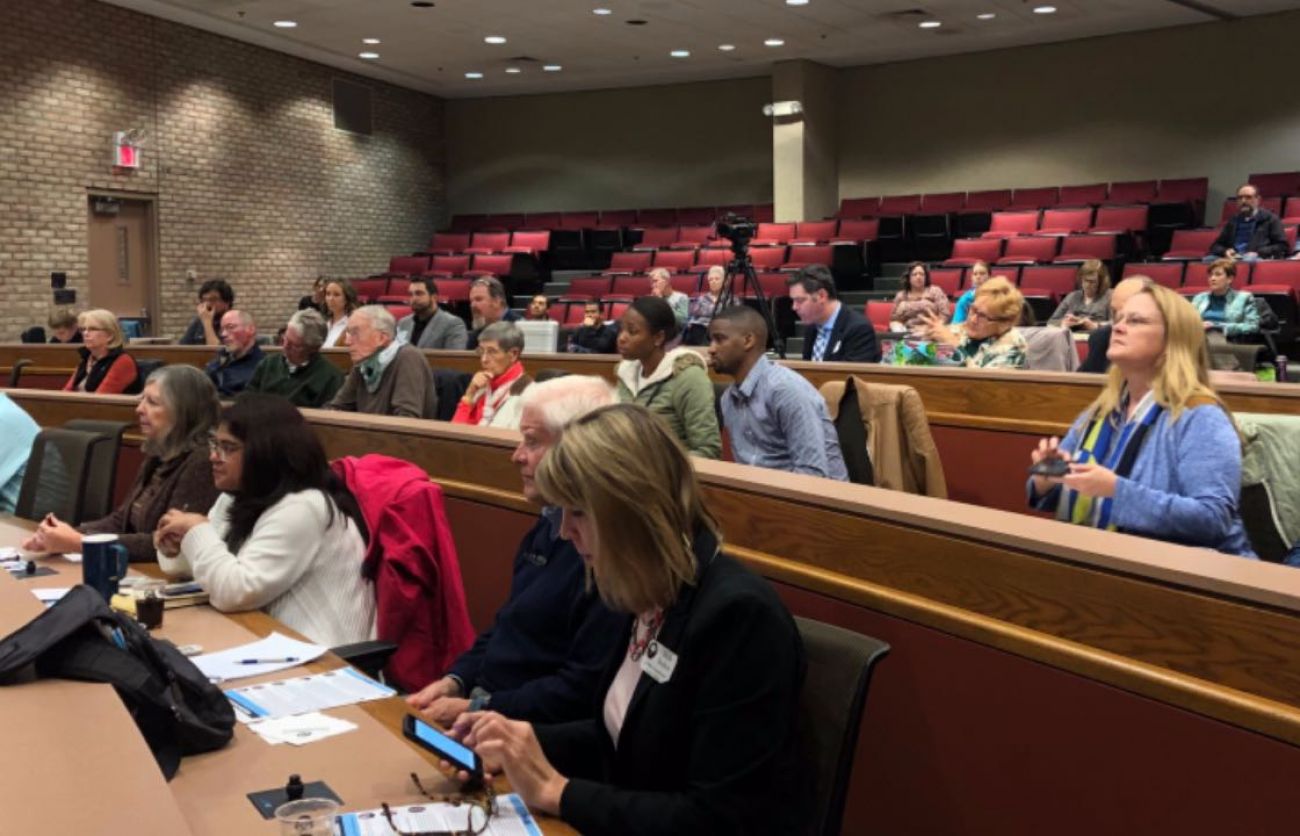 Indeed, in a state with more than 3,000 miles of Great Lakes shoreline, the economic and health stakes tied to clean water are considerable. Beyond PFAS, water quality concerns include the Line 5 oil pipeline under the Straits of Mackinac, toxic Lake Erie algae blooms, lead in water systems and more.

According to the state’s 21st Century Infrastructure Commission, Michigan has an $800 million annual gap in water and sewer infrastructure needs, the result of decades of deferred maintenance. Moreover, experts say hundreds of thousands of septic systems in Michigan may be failing, fouling lakes, streams and rivers with human waste throughout the state.

Ken Yonker, Kent County’s drain commissioner and a former Republican state representative, said Michigan’s infrastructure gap is tied in part to the fact that water and sewer systems – unlike Michigan’s potholed roads – are largely invisible to the public.

“When you bury things, you hide them, and then they sneak up on you,” he said.

But as a start, Oswald said it will take smart asset management and long-term planning for the state’s 10,700 drinking water systems.

The summits are part of the Center for Michigan's "Your Water, Your Voice" public engagement campaign. The Center has been on the road since September, hosting dozens of town halls statewide with local partners to hear directly from Michiganders about their concerns and ideas to keep the state’s water safe. 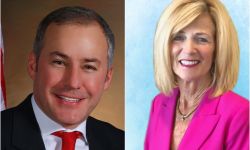 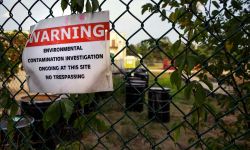 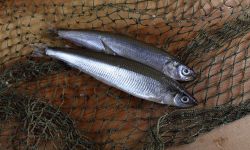