With tens of thousands of Michigan rental households hoping to avoid eviction, housing officials say they’re on target to meet a crucial spending threshold to assure that more than $600 million in federal relief moves forward. It’s one of two federal pandemic programs that, combined, earmark more than $1 billion for rent relief to the state.

The funding is proving to be a critical safeguard against wholesale removals from rental properties after the Supreme Court recently struck down a federal eviction moratorium.

During the pandemic, which began in early 2020, evictions fell sharply in the state. Here are the number of eviction cases filed and evictions in the past three years:

In West Michigan, legal officials say that CERA appears to be forestalling — for now — a crush of evictions.

“There is not a cliff at this point; there is not a disaster looming,” said Karen Tjapkes of Legal Aid of Western Michigan, a nonprofit legal assistance program that serves 17 counties in southwest Michigan.

Tjakpes said she had no precise count of recent evictions in her region, though she noted that some eviction cases are proceeding despite the financial support available under CERA.

“We are hearing anecdotally about a rise in cases where no amount of money is going to save the tenant,” she said. “A lot of those are landlords saying they want the tenant out. With the tight housing market, they just want the tenant out so they can raise the rent considerably. 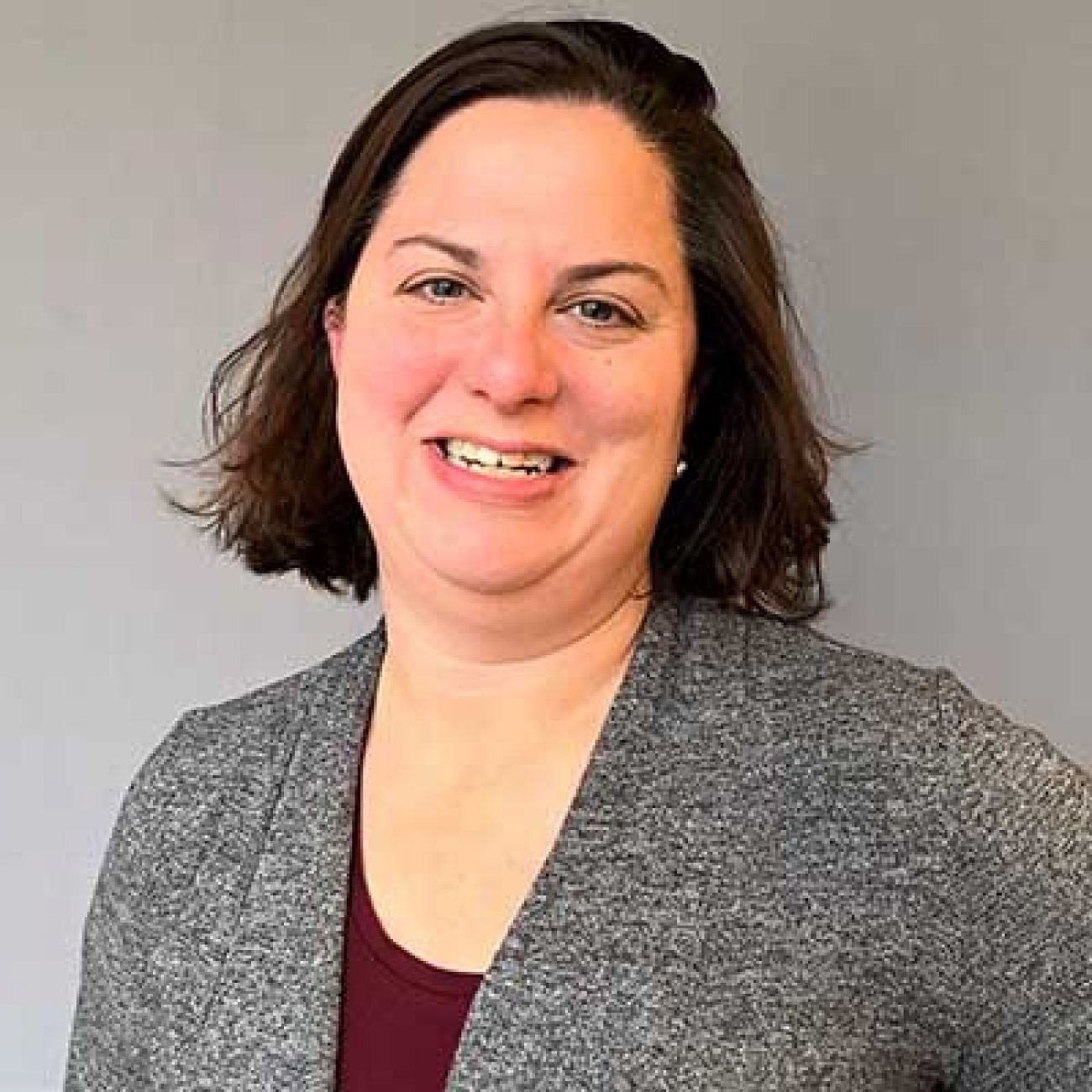 “There are some landlords that want to sell the property because it’s such a hot real estate market.”

Tjapkes said a lack of affordable housing remains a critical barrier to stability for many families, even with the temporary federal support to limit eviction.

According to a 2021 report from the Michigan Association of United Ways, 38 percent of Michigan households in 2019 — even before the pandemic — struggled to afford basic necessities including housing, food, child care and transportation.

In cities including Detroit, Dearborn, Flint and Grand Rapids where housing was deemed least affordable, renters spent from 36 percent to 50 percent of their income on rent. In general terms, households that spend more than 30 percent of their income on housing are considered “rent burdened,” with those spending 50 percent or more “severely rent burdened,” leaving tenants with not enough money for other expenses.

“If the rental rates get so high that even if we can get a tenant into a place they can’t afford long term, they may have a place for a couple months but then won’t be able to sustain it — and are more likely to become homeless,” Tjapkes said. 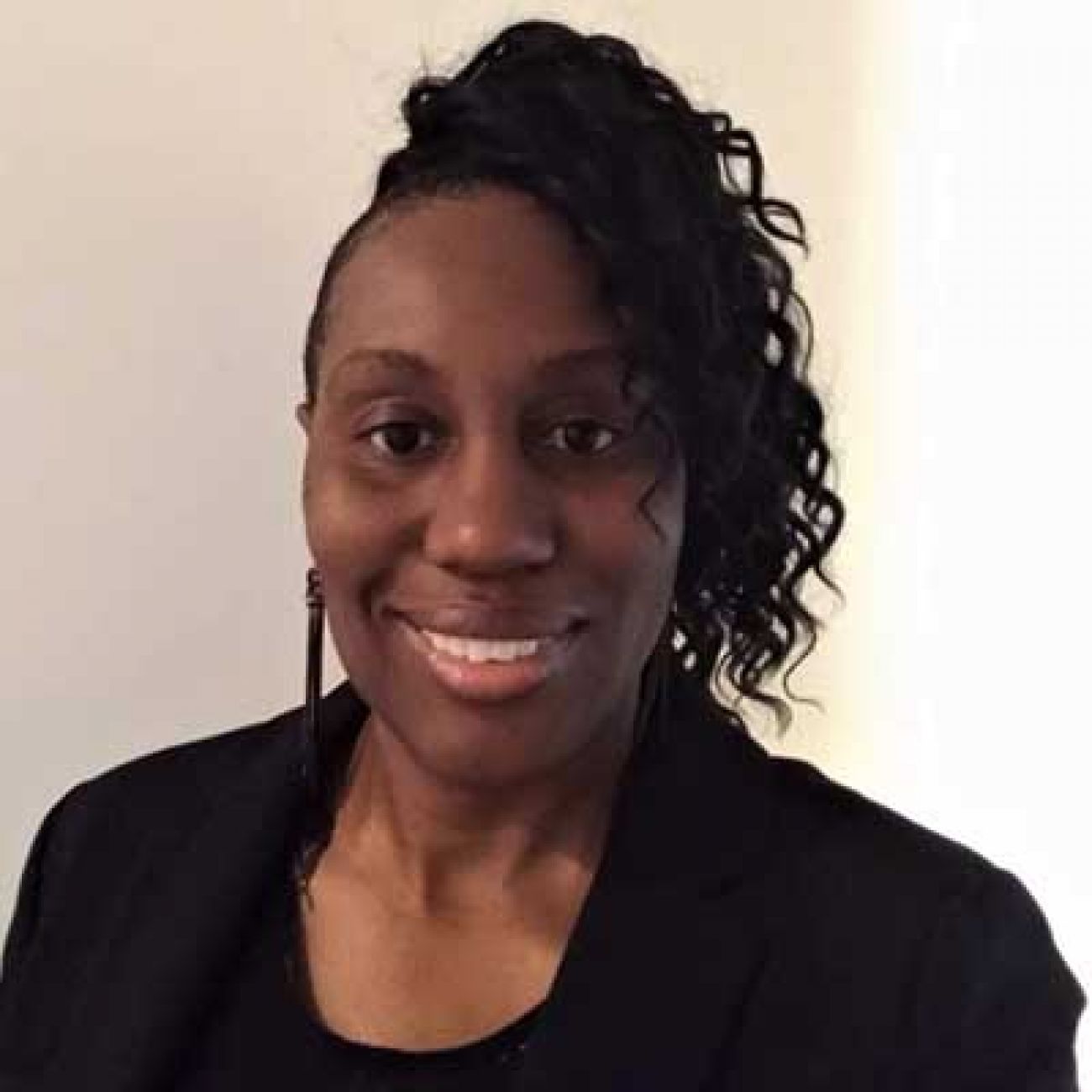 Michele Robinson of Wayne Metro Community Action Agency: “You still have families that are at risk of eviction.” (Courtesy photo)

Wayne Metro CAA is assisting 41 recently evicted homeless families from Detroit, now housed in motels across Wayne, Oakland and Macomb counties, according to program director Michele Robinson. That support program is funded through CERA as well.

Robinson termed the majority of those cases “illegal evictions” ─ including cases where the landlord didn’t actually own the property, as well as a few evictions for nonpayment of rent or where the rental property was not habitable.

“You still have families that are at risk of eviction,” Robinson said. “There is still a lot of work to do.”