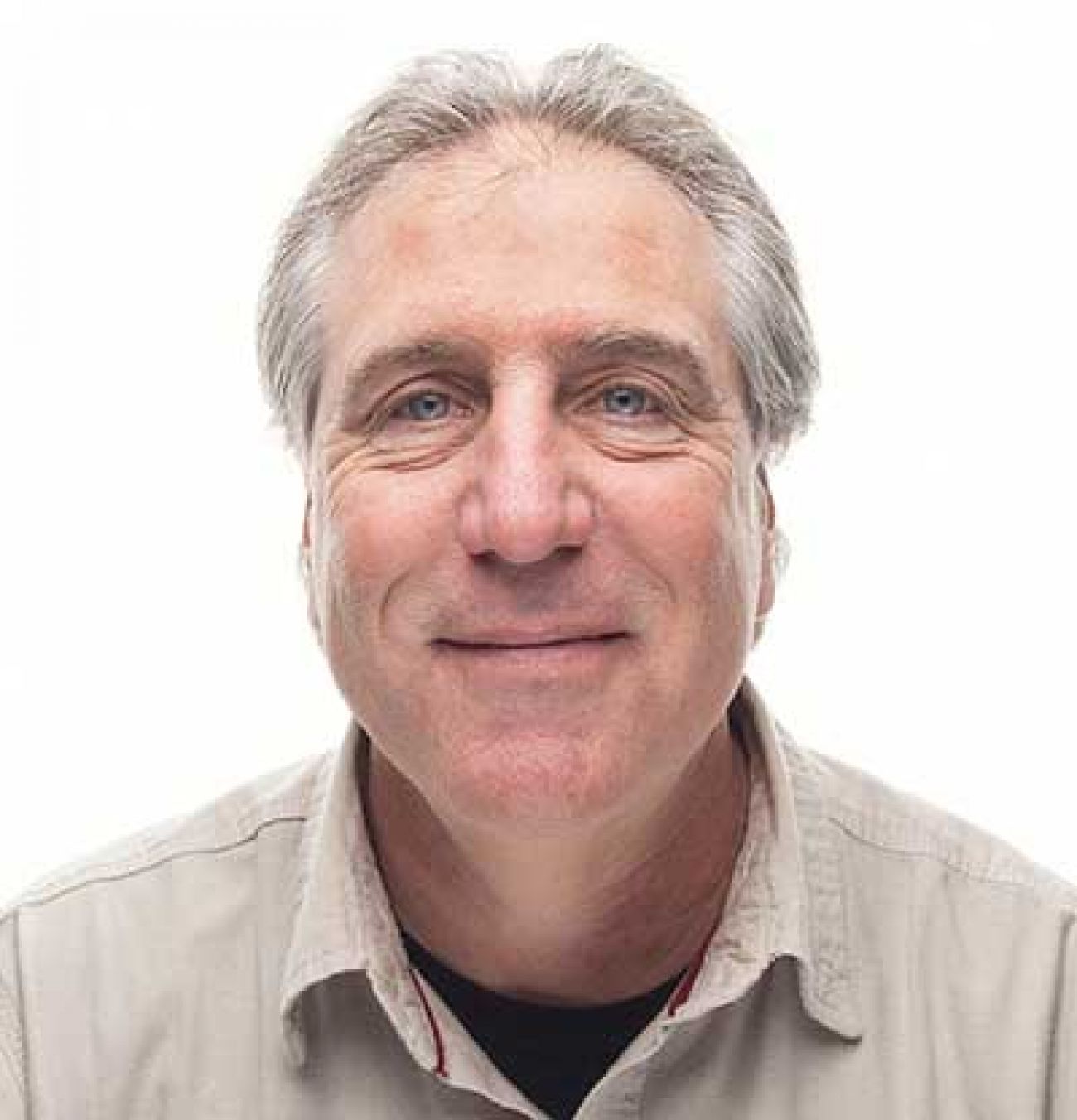 Gov. Rick Snyder once again is sidestepping leadership on an important water issue. First, it was his handling of the Flint drinking water crisis. Then, the Nestle groundwater giveaway.

Now, he’s signed an agreement with Enbridge Energy over Line 5 that keeps the Canadian oil pipeline in the Straits of Mackinac for decades to come, rather than moving toward the solution that unquestionably will protect our fresh water: Terminating Enbridge’s easement and decommissioning the 64-year-old pipeline.

Snyder announced the agreement days after expressing frustration about Enbridge’s lack of transparency following another disclosure that the Canadian company had withheld information about missing protective coating on the pipeline.

But rather than consult his appointed Pipeline Safety Advisory Board, which has spent two years studying the issue and was weeks away from completing a study of alternatives, Snyder chose to cut a private deal with Enbridge. The agreement leans strongly toward preserving the company’s interests and ignores the concerns of Michigan residents and business owners.

MORE COVERAGE: What now after Michigan, Enbridge agree to deal on Line 5?

While the agreement minimally addresses some safety concerns, it does little to prevent an oil spill calamity in the Great Lakes. And it ignores an obvious question posed by many business leaders: Why does Michigan shoulder all the risk from this pipeline while a Canadian company benefits?

Despite Enbridge’s marketing campaign touting the benefits of Line 5 for Michigan, only 5-10 percent of the oil pumped through Line 5 stays in Michigan. Line 5 is simply a shortcut for western Canadian oil to move through the Great Lakes and into eastern Canada. Michigan and the Midwest would continue to have access to sufficient amounts of oil from other pipelines to meet demand if Line 5 were decommissioned.

Line 5 is part of Enbridge’s “Eastern Canadian Refinery Access Initiative” plan to move Tar Sands oil from Alberta, Canada, through Michigan and onto East Coast Canadian refineries. Today, Enbridge is transporting 380,000 barrels per day more oil through Michigan in its two major pipelines than it did in 2010, the year of its massive oil spill into the Kalamazoo River.

MORE COVERAGE: A cheat sheet to the Enbridge Line 5 controversy

Nearly all of that excess oil is being refined in Canada. Line 5 helps Enbridge pad the profits of the Canadian oil industry, while Michigan stomachs all the risk to our Great Lakes. There is an important but small amount of propane carried by Line 5 to Upper Peninsula residents that could simply be transported by other means.

While Enbridge has worked hard to mask the true story about Line 5’s benefits to Michigan, the company has failed to cover up the risks of a leak. Despite repeated claims that it learned a lesson from the disastrous Kalamazoo River spill, Enbridge continues to show a blatant disregard for transparency and basic pipeline maintenance.

For example, required anchor supports that should be keeping the pipeline from swaying in the strong currents of the straits have repeatedly been found to be placed at inadequate spacing intervals. And we recently learned that Enbridge’s installation of the supports has compromised the protective coating on the pipeline in at least 48 locations. Serious questions remain about the ability of Enbridge or the Coast Guard to clean up an oil spill. One estimate suggests only 30 percent oil recovery would be considered a success.

The state’s recent agreement with Enbridge included a provision to close Line 5 during “adverse weather conditions” when recovery efforts would be impeded. But the details of this provision are not reassuring. Ice cover, which is often several feet thick at the Straits of Mackinac, is not considered an “adverse condition.”

And waves would need to reach 8 feet for more than hour to close the pipeline — even though the Coast Guard has stated clearly that it would be unable to mobilize any spill recovery in waves more than 5 feet high. (Editor’s note: The pipeline was temporarily suspended on Tuesday because of high winds and waves.)

While the state has been slow to act on Line 5, public concern about the risk of an oil spill has exploded in the past couple years. In addition to the thousands of citizens who have offered comments in opposition to the pipeline, all of the state’s tribal governments have passed resolutions calling for action to decommission the pipeline, as well as more than 70 local governments. In the past year, more than 70 CEOs have joined a Great Lakes Business Network calling on state leaders to decommission Line 5.

It is alarming and disheartening that Snyder would privately negotiate an agreement that promotes a compromise that would allow Enbridge to blast a massive tunnel through ancient, porous limestone under the Straits of Mackinac.

Michigan citizens want strong leadership from our state officials when it comes to protecting our Great Lakes. As candidates for governor and attorney general begin to develop their platforms for next year’s elections, they should listen to Michiganders’ clear mandate to decommission the Line 5 oil pipeline.