I am the Michigan teacher removed from teaching African-American history 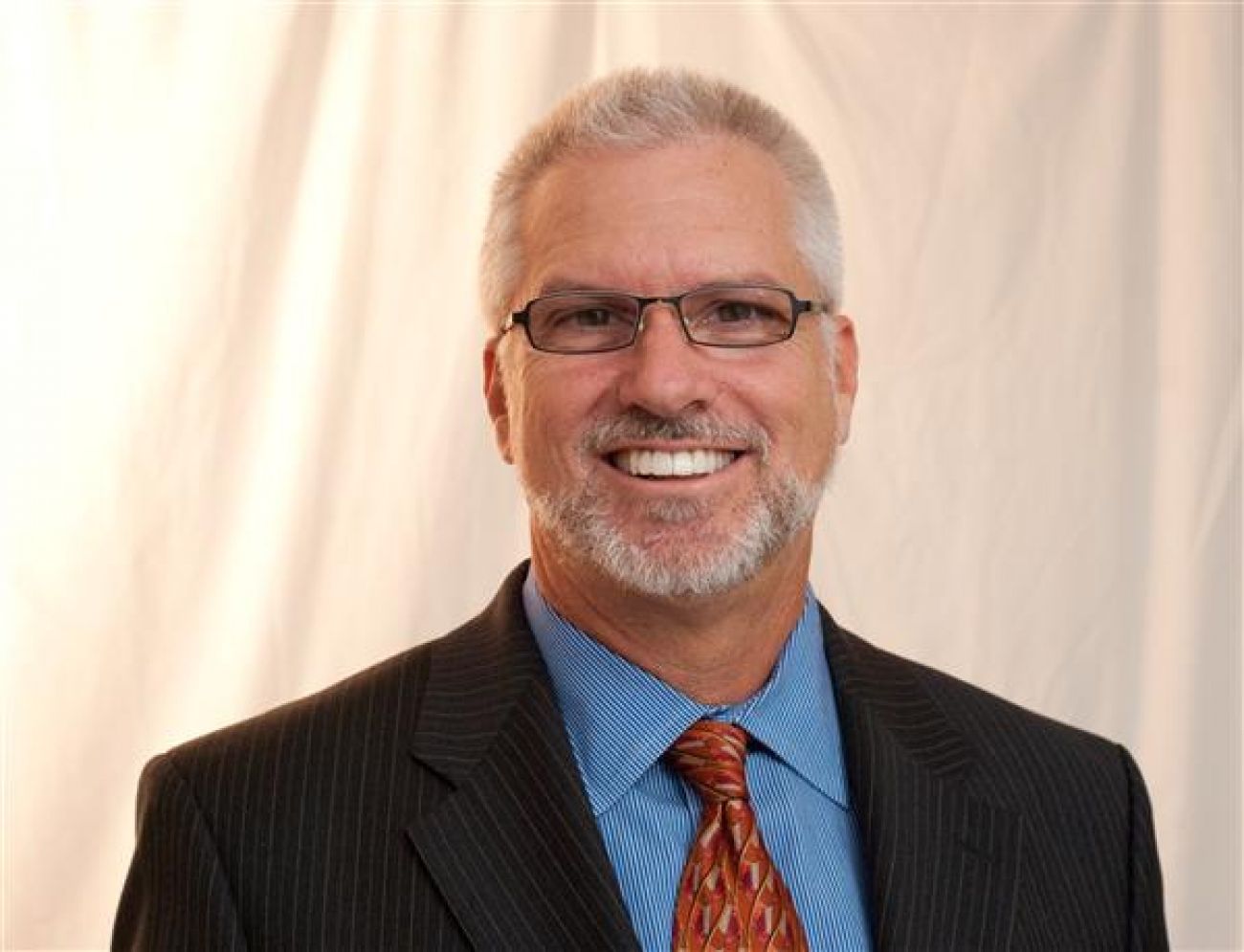 In the past two weeks, Birmingham Public Schools has been embroiled in controversy around the teaching of African-American history and the district’s approach to race relations instruction. Bridge Magazine printed two articles about the removal of a white teacher who was teaching African-American history at Groves High School. New Superintendent Mark Dziatczak sent a message to 8,000 members of the community and staff, criticizing the course syllabus and substantially agreeing with the Bridge opinion piece.

I am that teacher.

I was offered this opportunity to write a response in Bridge. What is at stake here is the trend in education to stifle teachers’ ability to instruct in areas laden with controversy. Districts will do anything to avoid negative publicity, including throwing their own teachers under the bus.

“What is at stake here is the trend in education to stifle teachers’ ability to instruct in areas laden with controversy. Districts will do anything to avoid negative publicity, including throwing their own teachers under the bus.”

At a heated school board meeting on Feb. 26, the Birmingham African-American Family Network (BAAFN) listed seven demands that included that the parents be allowed to rewrite the course curriculum, and that a black teacher be found to teach the course. The result of this controversy is that Birmingham Public Schools is targeted for mishandling race-based issues.

As a result, many of the district’s 600-plus teachers feel unsupported by the district, and feel like they could be targeted next if parents complain about instruction.

The African-American history course that I created was criticized in an opinion column by Bridge reporter Chastity Pratt Dawsey, who has two children in the class. Pratt Dawsey portrayed the course syllabus as problematic, noting in particular the presence of fictional movies, including the much acclaimed, seminal film, “Boyz in the Hood.”

Several discussions were held with Groves Principal Embekka Roberson. While I agreed not to show “Boyz In The Hood,” I would not agree to omit information about a 25-year period following the Civil Rights Movement when urban black communities were torn apart by drugs, gang violence, and mass incarceration. In Los Angeles alone, thousands of African Americans died in a turf war between the Bloods and the Crips. By age 14, 25 percent of black children in the U.S. have experienced a parent being imprisoned.

After expressing reluctance to put a more positive spin on the course by omitting these events, I was removed as the teacher. An African-American teacher was put in my place who, presumably, would agree to the course content changes demanded by parents and administrators.

While the original article may leave readers with the impression that some random white guy was assigned to teach the African-American course, I created the course out of a deep commitment to civil rights and ending prejudice. I come from a family where both parents were involved in the 1960s Civil Rights Movement. I have a master’s degree in African American and Labor History from Wayne State University. And I’ve been a participant in nearly every district initiative around issues of race and diversity. I’m the sponsor of the Diversity Club (25 years) at neighboring Seaholm High that organizes school exchanges and provides a forum for open discussion. I’ve also organized 12 of our past 15 MLK Day assemblies at Seaholm.

I created the course because I saw a need. American history texts hardly mention African Americans from Reconstruction until Rosa Parks. Then, they drop most discussion about African Americans after Martin Luther King, Jr. was assassinated. They also gloss over the rich debate and controversies within the African-American community as they faced over 100 years of second-class citizenship after Reconstruction. Most white students in Birmingham have little understanding about the real history and conditions faced by African Americans. Many of our black students are truly interested in learning more about their history.

Both the Bridge column and the superintendent’s letter to the staff and community portrayed the course as shallow, inappropriate and as somehow avoiding proper review. This was not the case.

In 2015, I researched existing African-American history syllabi, mostly taught in colleges. I examined and selected the best, most challenging readings ‒ such as works by Malcolm X, Frederick Douglas, Booker T. Washington, Marcus Garvey and W.E.B. DuBois ‒ and chose films that reflected a variety of points of view.

The course was reviewed and approved in 2015 by my principal, department head, and our district Education Council that included three or four African-American parents. Approval was unanimous and widely praised, especially by the African-American parents on the Council. The course was reviewed again and I created a longer curriculum guide in the summer of 2018. The administrators who reviewed it also offered praise.

While my name was not used in Bridge or in the letter, within days hundreds of staff and community members figured out I was the teacher. I decided to speak openly in defense at a district board meeting Feb. 26, especially when I learned members of BAAFN, the parent group protesting my class, would be speaking.

At the meeting, I listened as the head of the parent group argued for a revamped curriculum approved by the parents, and a black teacher to teach this course. By the time I spoke, 35 to 40 district teachers had contacted me. All of them offered support, and most of them expressed the fear that they could be next.

As I was leaving, I was stopped individually by five African Americans. One was a district teacher who expressed strong support and said he wanted to speak, but his wife told him he could not risk his job. Others were parents. One said she did not know who I was or my background at the time that I was dismissed from teaching the class. The district had not offered much explanation. Another parent said her son was in my class, liked it, and that about a dozen students talked about staging a sit-in at the principal’s office demanding to know why their teacher had been removed.

As a result of this and other incidents, teachers have now expressed fears about teaching any controversial materials where racism or ethnocentrism is discussed. This includes classic literature, such as “To Kill A Mockingbird” or “Huck Finn.”

These fears are very real, and if this continues in Birmingham and across the state, students will not be asked tough questions and teachers will not take risks; they will play it safe. Changes in state laws in 2011-12 created a tough evaluation system where teachers can be rated low for a number of subjective factors. Parent complaints are a high priority in Birmingham. If fired for a series of low evaluations, the new “arbitrary and capricious” standard makes it far more likely that a teacher will lose an appeal before the state Teacher Tenure Commission.

The final irony comes from Jelani Cobb, an African-American writer for The New Yorker. The same day as the board meeting, Seaholm High showed a video on its student television network that upset some parents. The video, which featured Cobb and other African-Americans, used a satirical approach to highlight that so much of African-American history is reduced to a few incidents and not explored in depth.

“The problem with sanitizing black history is that we really neuter it of its usefulness in the present,” Cobb said in the video.

His warning serves as an apt rebuke to those parents and Birmingham administrators who did not want “Boyz in the Hood” shown or any information taught about the damage done to black communities across the U.S. over a 25-year period.

They want a sanitized version of history; one that excludes events they find controversial or uncomfortable. As a historian, I know we’ve been down this road before, debating what should and should not be taught about Native American history, or about anti-Semitism and the Holocaust. I hope the truth prevails. Only with open and frank discussions do we have a chance to combat prejudices in our society.