Update: I am the Michigan teacher removed from teaching African-American history

Mark Dziatczak, who was hired in December as superintendent, wrote an email to district parents on Thursday, two days after Bridge Magazine published a first-person column about the class at Groves High School.

The pilot class’ syllabus also had included “Do the Right Thing,” another R-rated fictional movie, as a potential study topic before the teacher and syllabus were changed in December following parents’ complaints.

“We recognize that the resources listed in the course pilot syllabus failed to meet the depth and breadth of African American history,” Dziatczak wrote to parents.

“The syllabus that was distributed to students in our African American History course pilot should never have reached our students’ desks.”

African American history is an elective pilot course that is taught at Groves High for students from both Groves and the district’s other high school, Seaholm. 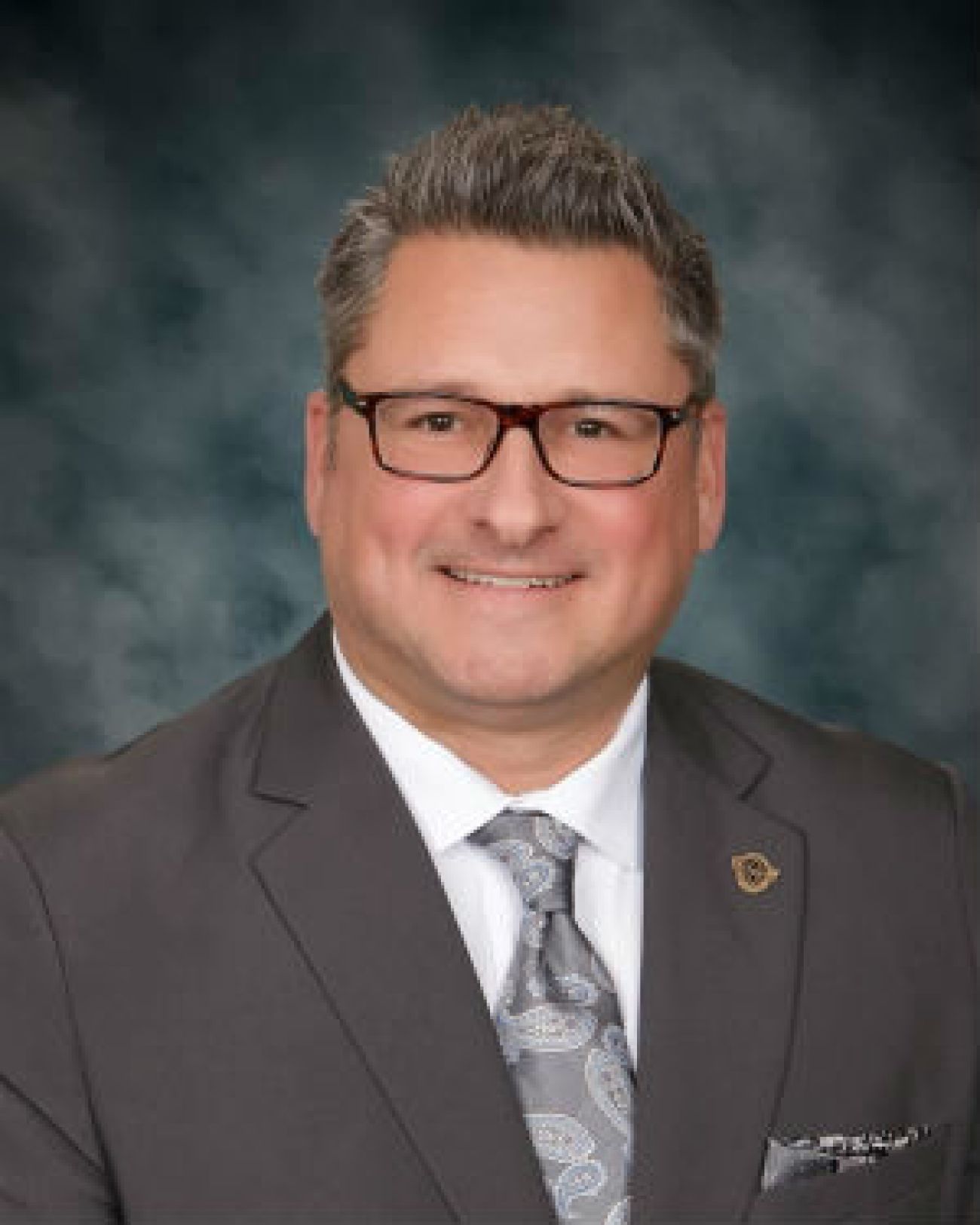 The syllabus, which also included readings about or by Martin Luther King Jr., Malcolm X, Frederick Douglass, Booker T. Washington and others, drew complaints for its planned study topics since the civil rights movement.

Beyond those movies, the class also planned to study a documentary about the Bloods and Crips gangs and readings about mass incarceration.

The Bridge Magazine article noted that the complaints about Birmingham come as scholars debate how best to teach African American history and whether focusing solely on oppression boosts the myth of white superiority.

The article implored schools to “do better,” and take the instruction of African American history more seriously, noting that test scores for Michigan fifth-graders in social studies –  which includes history – were the worst among all subjects, with less than a third of students showing proficiency.

“After reading the article several times, among many things, I regret that our actions and systems led to the desire for it to be written,” wrote Dziatczak, who started at Birmingham after the class was changed.

“It is clear that the District failed its obligation to provide an African American History course pilot that was both appropriate for our students and reflected the necessary input from our community, including the voices of many students, parents, teachers and administrators.”

In the email to parents, Dziatczak wrote that, in the short term, school administrators have “changed processes regarding the launch of pilot courses to provide much greater due diligence during the development phase while also requiring input from students, parents, staff and key administrators following the completion of the pilot period.”

“I understand the frustration and the concerns expressed by the author, parents and students,” Dziatczak said in the letter to parents.

“I understand fully that we are only as good as our last instance of injustice,” he wrote.

“Therefore, we must ensure that all voices are included and valued in the District’s continuous improvement process. I am fully confident that by collaborating with so many fine educators and community members of Birmingham Public Schools, we will deliver on the promise of providing an exceptional educational experience for ALL students.”

Arthur Jack, leader of the Birmingham African-American Family Network, a group that advocates to reduce the achievement gap between white and black students, said he thinks the superintendent means well, but the letter is too little, too late.

“The third trimester is coming soon and our parents haven't met with (district) administrators yet. We want to help with the solution by creating an enriching and enlightening Black History learning experience for ALL students taking the course in the future,”  Jack wrote in an email to Bridge in response to requests for comment.

“At this rate, I have little to no confidence that we will have an acceptable course in the fall,” Jack wrote.