Proposed changes to Michigan social studies standards ‒ which remove or downplay volatile U.S. social issues and cut “democratic” from “core democratic values” ‒ are running into opposition on the State Board of Education.

The eight-member board must approve the controversial revisions for them to impact what’s taught in Michigan public school classrooms. The four Democrats on the elected board would vote in a block to oppose proposed changes to the standards, according to two board members who spoke to Bridge Wednesday.

If that happens, even if the four Republican members voted for the conservative-inspired revisions, the 4-4 tie would not be enough to approve the standards. The changes were first chronicled by Bridge Magazine on Tuesday.

“I know the Democrats feel strongly and are concerned” about the proposed changes, board member Michelle Fecteau, a Democrat from Detroit, said. “If there is a 4-4 split, it doesn’t pass.” 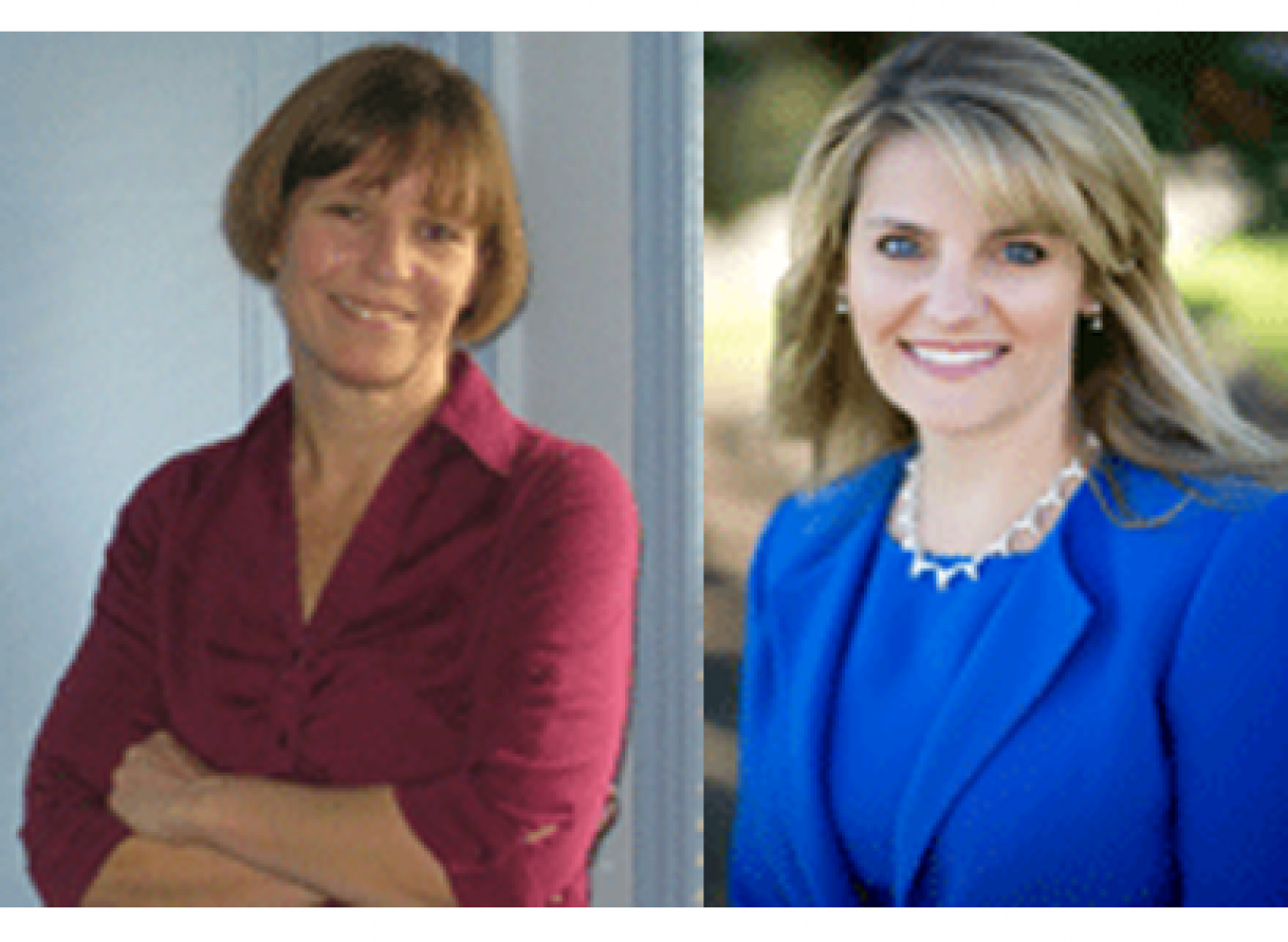 The state’s social studies standards provide a framework for what students are to learn from kindergarten through high school. Education officials are making the first update to the standards since 2007.

The revisions now being considered include some controversial changes, such as striking references to gay rights, climate change and Roe v. Wade, the landmark 1973 Supreme Court ruling legalizing abortion, and removing “democratic” from the term “core democratic values.” The proposed standards would also make fewer references to the NAACP and the Ku Klux Klan.

The changes were made by a focus group that was expanded to include several well-known Michigan conservatives, including state Sen. Patrick Colbeck, R-Canton Twp., who is running for governor. At least two of the conservative additions say they were brought in by Colbeck. The group did not include any Democratic legislators or activists.

Colbeck had told Bridge the changes he and other conservatives recommended were meant to make the standards less partisan and encourage students to be exposed to different points of view on historical events and constitutional issues.

The proposed revisions ignited a firestorm this week, after Bridge Magazine posted examples of proposed changes and the conservative-leaning makeup of those added to the committee recommending the changes.

On Wednesday, Colbeck’s campaign issued a press release calling Bridge Magazine’s reporting inaccurate and misleading. Among other criticisms, the release argued that the article misleadingly portrayed Colbeck as having an outsized influence on the group updating the standards. The press release and Bridge’s response to the criticisms can be read here. 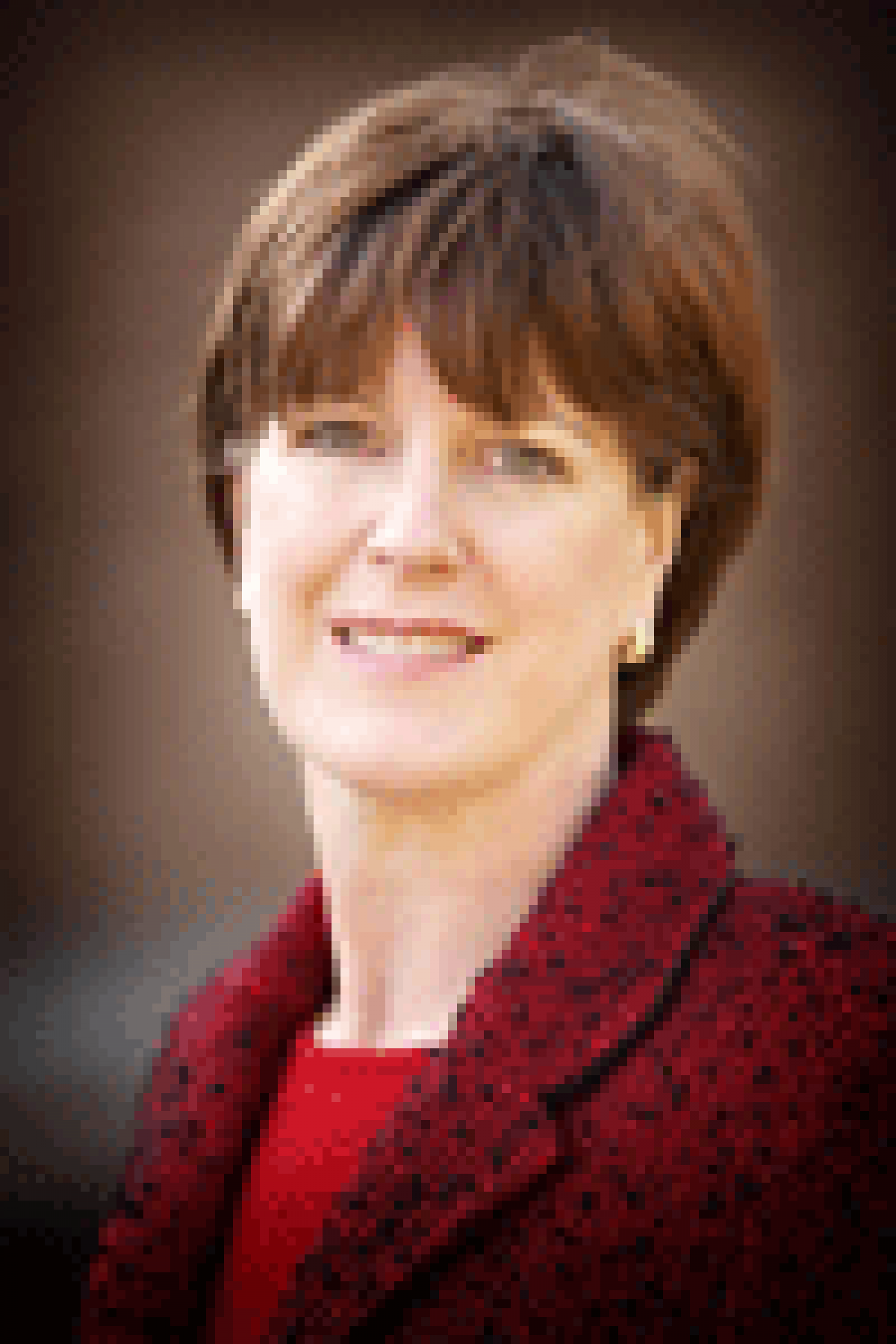 Fecteau and Casandra Ulbrich, board co-president and a Democrat from Rochester Hills, said they and fellow Democrats Lupe Ramos-Montigny and Pamela Pugh would vote no if the proposed standards are not revised to restore subjects that have been removed.

According to Ulbrich, the Dems’ options range from offering an amendment to remove a controversial section of the standards and replace it with something else, to declining to vote on the standards, to voting them down and sending it back to the education department for more work.

Ramos-Montigny and Pugh could not be reached for comment Wednesday.

“They really grappled with all of (the changes),” Weiser said. “Whether this will withstand the assault of people who are more emotional and political, I don’t know.”

Fecteau said she received phone calls from some people who were involved in the drafting of the revised standards who were “alarmed” at the changes. “They were concerned about the stripping of progressive movements” from history books.

Fecteau declined to name who among the 35 people who served as writers, reviewers and focus group members had contacted her.

Republican board members Tom McMillin and Nikki Snyder and Republican co-president Richard Zeile could not be immediately reached for comment.

Fecteau said she anticipated lively debate over the standards. “I expect a lot of public comment on both sides,” Fecteau said. “It’s an election year.”

Two seats on the state board are up for election in November, both currently held by Republicans. Zeile is running for re-election, and Weiser is not. State board seats are elected on a statewide basis.