References to gay rights, Roe v. Wade, climate change and “core democratic values” have been stripped from Michigan’s new proposed social studies standards, and the historic role of the NAACP downplayed, through the influence of Republican state Sen. Patrick Colbeck and a cadre of conservatives who helped rewrite the standards for public school students in kindergarten through 12th grade.

While individual teachers develop lesson plans for their classrooms and could incorporate the deleted subject matter, state standards set expectations for what students are to learn in each grade. Standards are so important that the state has spent four years developing new social studies standards to update standards implemented in 2007.

The new standards are now being reviewed as part of a public comment period that ends June 30. The State Board of Education is expected to receive feedback on public comments in August. There is no date set for a final vote by the board, but its co-president Casandra Ulbrich, a Democrat from Rochester Hills, said she expects the board won’t rush a vote.

While the standards still could be tweaked as a result of public comments, the current draft bears the imprint of several notable Michigan conservatives who served on a focus group charged with making changes to the standards, according to several members of the committee and officials at the Michigan Department of Education who spoke to Bridge, along with Colbeck, who is running as a Republican candidate for governor.

Michigan government simulator: Play our You Be The Governor game and balance the budget 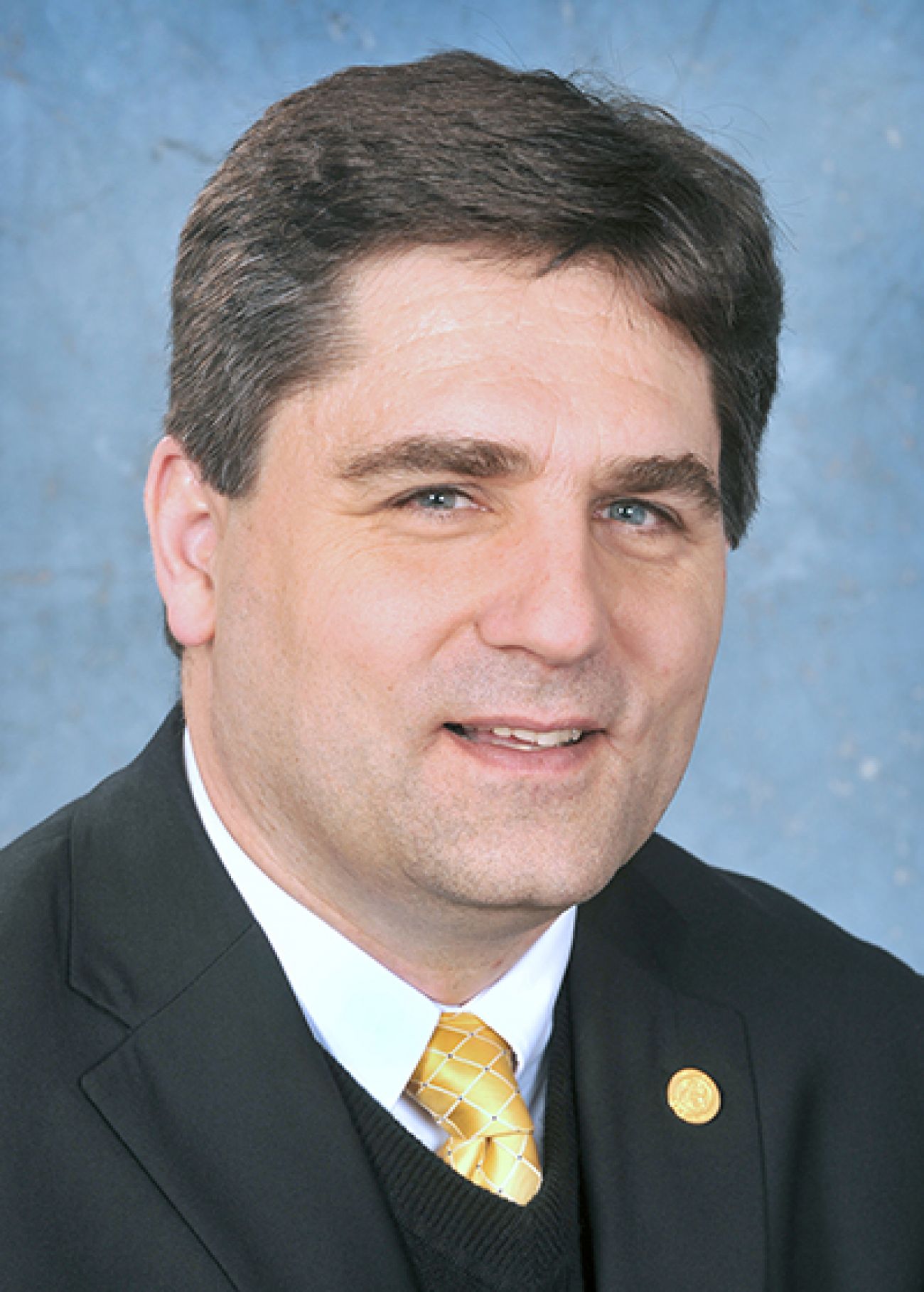 “Some believed that even using the word ‘democratic’ implied partisan leanings,” said Rebecca Baker-Bush, a social studies consultant with the Ottawa Area Intermediate School District who served on the standards committee and who is also president of the Michigan Council on the Social Studies. “That was a new one on me.”

Colbeck, R-Canton Twp., was “obviously an advocate for a certain partisan viewpoint,” Baker-Bush said. “But he was very willing to listen to others.”

Colbeck told Bridge he wanted to make the standards apolitical and that the standards now being used to guide curriculum in Michigan classrooms don’t offer students perspectives from both sides of thorny cultural issues. As one example of how a social issue can have two perspectives, he said the recent Supreme Court wedding cake case, framed as a same-sex marriage issue, also raises questions about the baker’s religious freedoms.

Notable changes in the proposed new standards include:

Another example Colbeck cited of his influence in shaping of the new standards is the deletion of the word “democratic” from the phrase “core democratic values.”

How to be heard on social studies standards

The Michigan Department of Education is seeking public input on new social studies standards. You can comment online up until June 30 here. MDE is also holding nine in-person meetings around the state. Four have already been held. Upcoming meetings are in the following locations:

Still, at Colbeck’s urging, 13 references to “core democratic values” were deleted or changed to “core values.”

The new standards were originally written and reviewed by subject-matter experts from around the state. Last year, the State Board of Education asked the state education department to convene a committee of representatives of diverse ethnic and racial groups to take a final look at the standards. 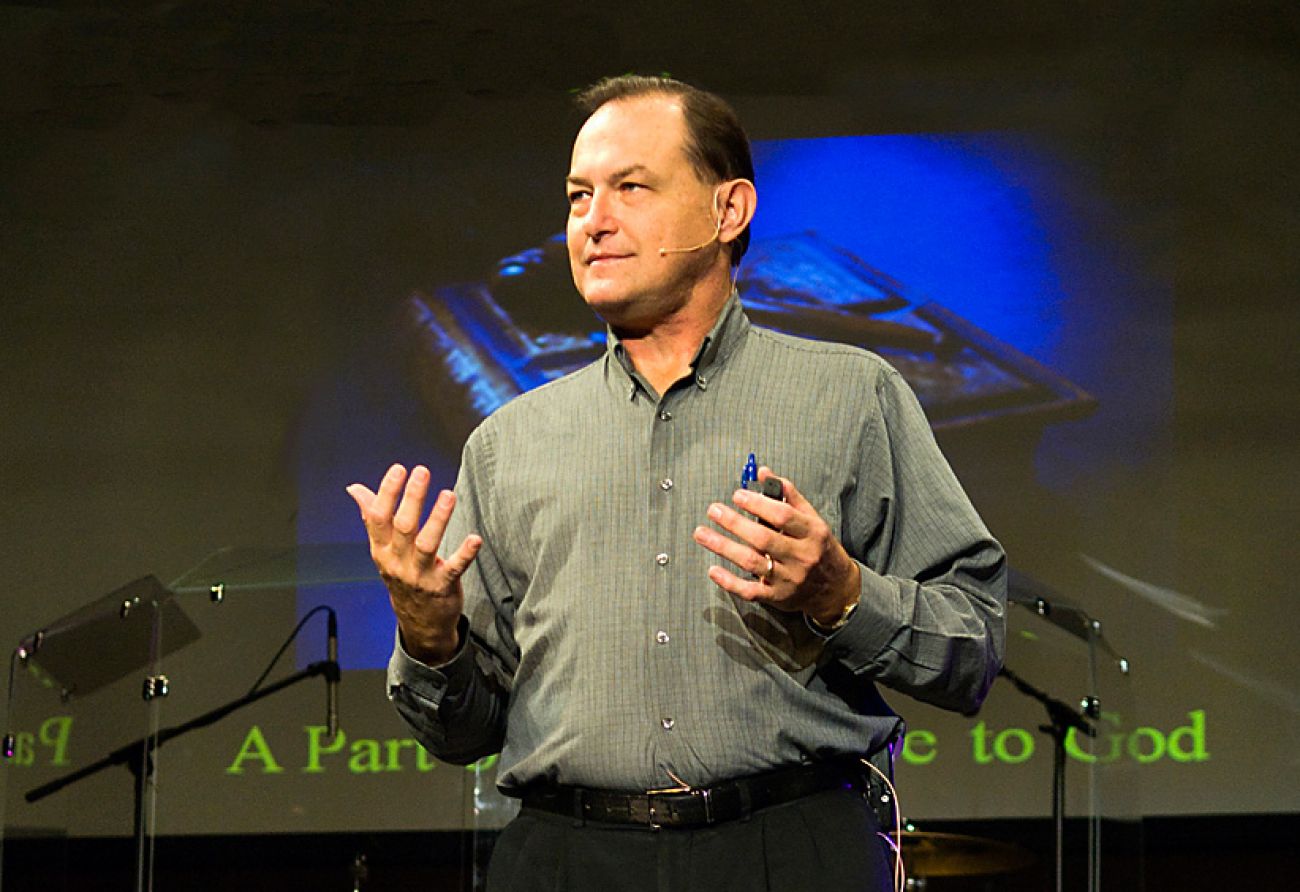 The group included, for example, a representative from the Arab American National Museum in Dearborn, the Saginaw Chippewa Indian Tribe and the Southwest Michigan Black Heritage Society. The committee also included educators from around Michigan.

Department officials invited Colbeck to join that group after the legislator gave the State Board of Education 13 pages of notes on changes he believed needed to be made to remove partisanship from the classroom, according to Linda Forward, director of the office of educational improvement at MDE.

The invitation to Colbeck was extended because of his intense interest in the topic, not to have a Republican legislator on the team, Forward said.

But Ulbrich, the Democratic state board member, said his involvement had political implications. “There has been concern that the Legislature could potentially step in and enact its own standards,” Ulbrich said. “That would have been inappropriate and possibly unconstitutional.”

Bringing Colbeck into the process was a way to make sure conservatives had a say in the standards and decrease the chances Colbeck and other legislators drafted their own, Ulbrich said. 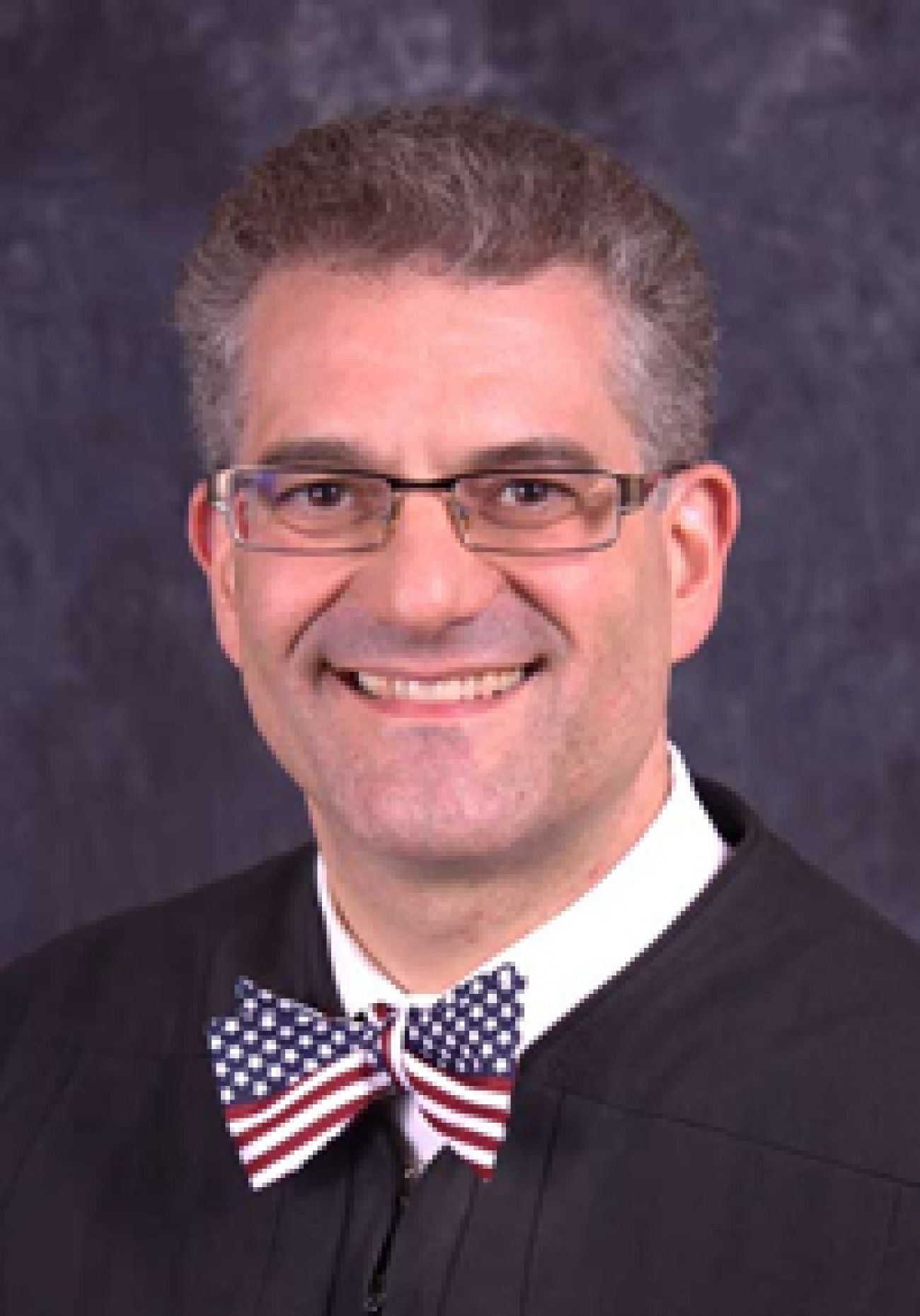 According to Forward, without the department’s knowledge, Colbeck invited other conservatives to join the group.

Among the 21 people on the committee, five are well-known conservatives:

No Democratic legislators or activists were invited to participate in the committee.

Jim Cameron, social studies consultant for the Michigan Department of Education and head of the social studies standards revision effort, said he did not recall who Colbeck invited to join the group. 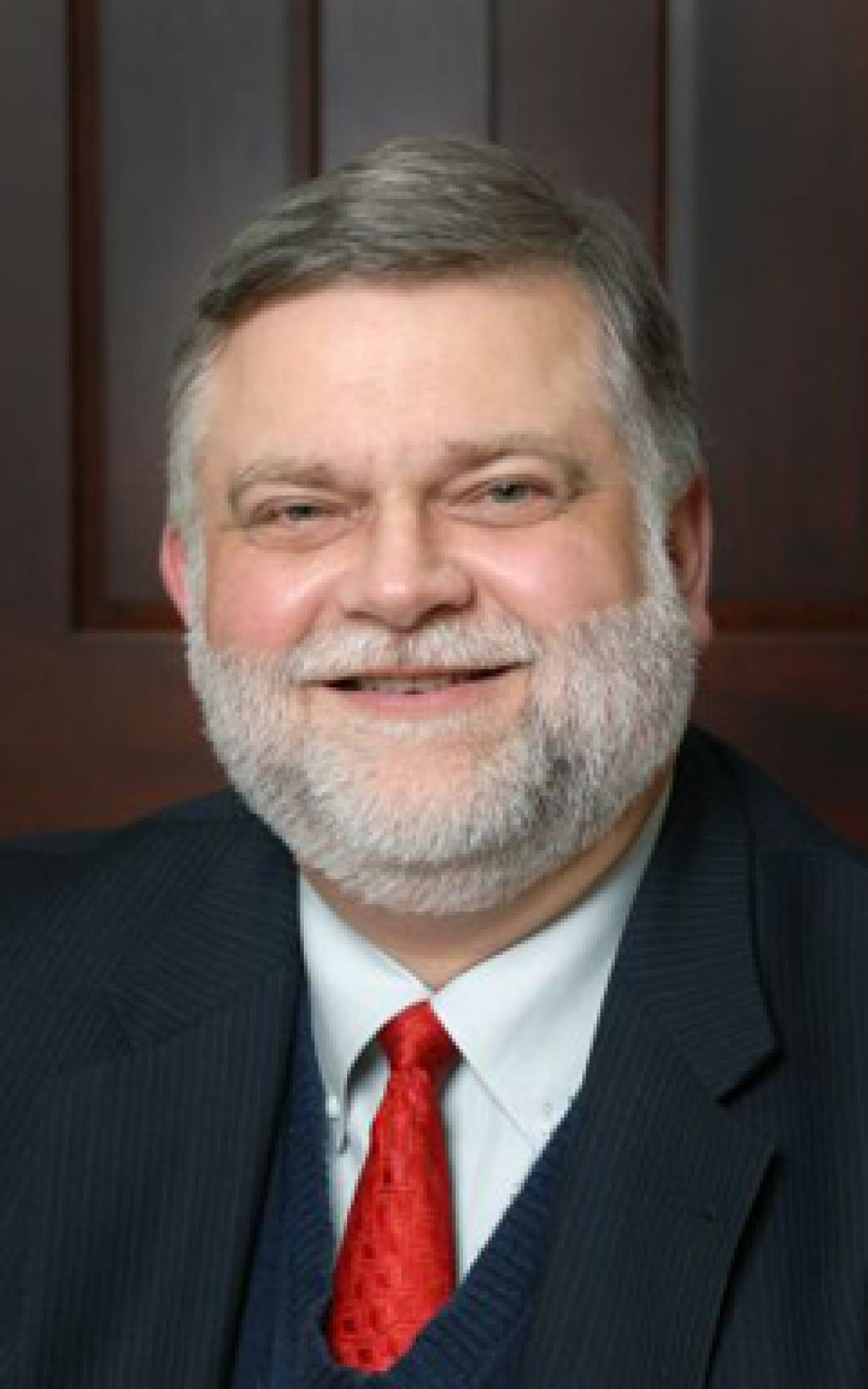 Kallman and Muffett told Bridge that Colbeck invited them to join the committee. Warren said the education department invited him.  Mersino could not be reached for comment.

Despite the number of conservatives on the committee, education department officials and committee members who spoke to Bridge said they felt debates about the standards were balanced.

Colbeck’s original recommendations made to the State Board of Education in 2017 also included additional suggestions, including: 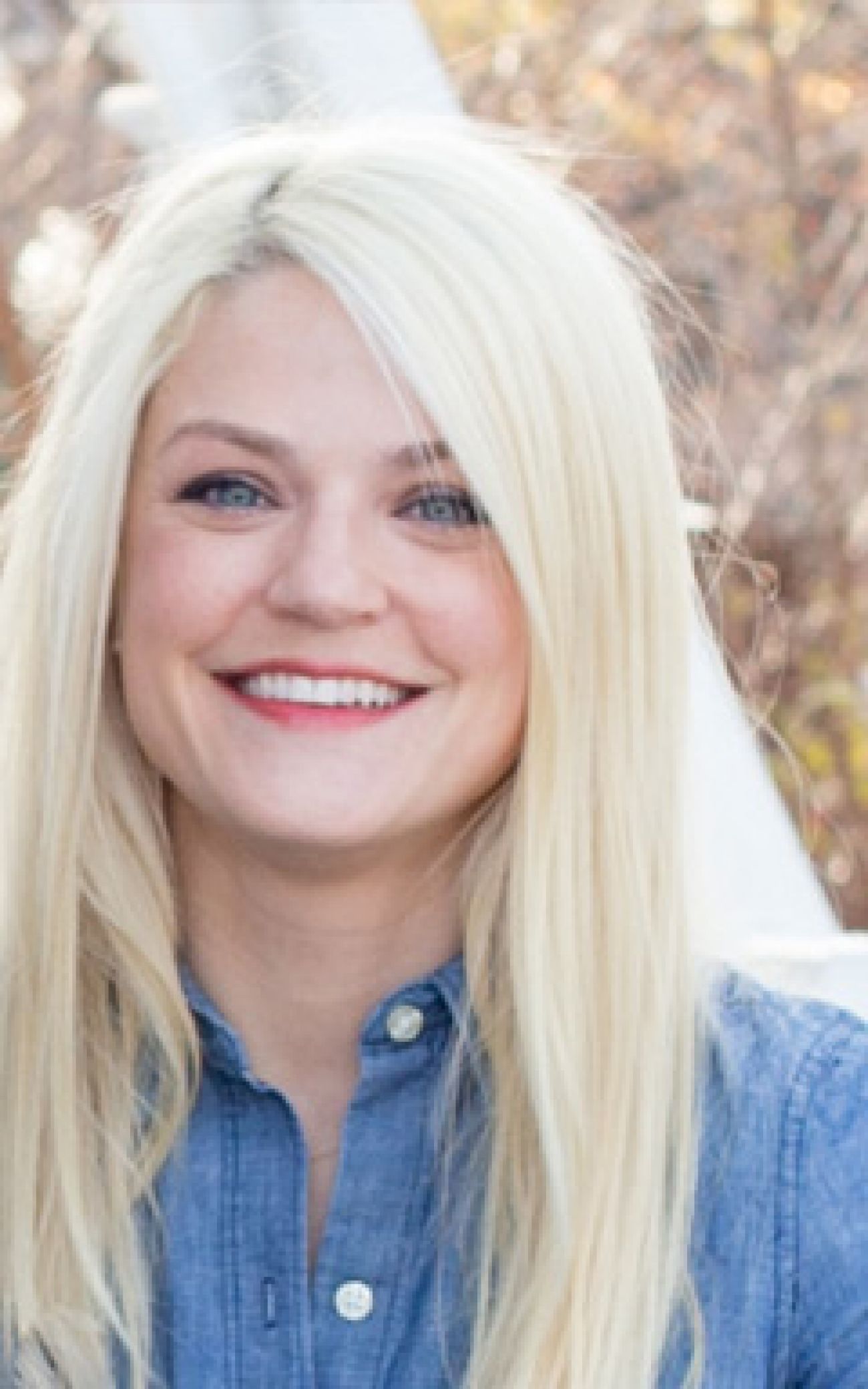 Those recommendations were largely ignored, though the new proposed standards do cut a reference to the KKK that exists in the current standards.

“Patrick Colbeck told me he got about a 10th of what he wanted,” Muffett said.

Colbeck’s full recommendations, which are posted on his state Senate website, can be seen here.

Colbeck said he is satisfied with the draft standards, even though he didn’t get every change he wanted.

“Were they the ideal standards that I put out for everybody? No,” Colbeck said. “This came down to, ‘Let’s just make sure that our students hear both sides of the issue,’ and (it) came out all right.”

It’s not unusual for social studies standards to become embroiled in politics, said Lawrence Paska, executive director of National Council for the Social Studies, which represents social studies educators across the nation. 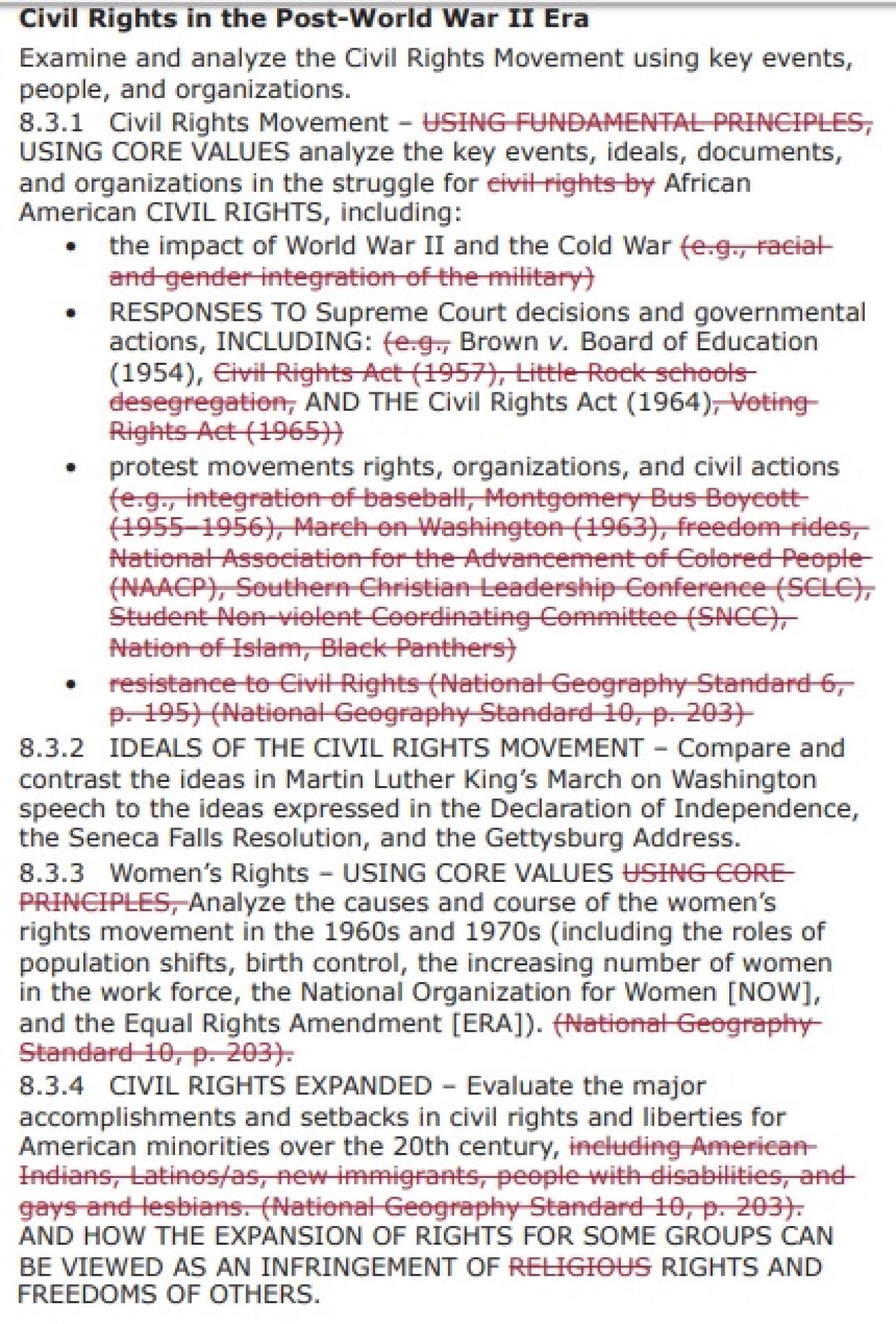 “How we teach our collective past, our relationship to money, civic engagement, is inherently political by a degree,” Paska said. “The process of creating standards in social studies involves engaging multiple stakeholders to find a shared consensus.”

Muffett, of Citizens for Traditional Values, said he thought educators on the focus group would look at him and other conservatives on the committee “like we were Martians,” but that everyone was open to listening to differing opinions.

“For some of the traditional educators, having my side in the room made them think of things in a way they weren’t used to,” Muffett said. He cited an example of there being “nothing in (the standards) talking about people advocating for the rights of unborn humans, (so) why shouldn’t that get equal play with the homosexual lobby?”

Said Forward: “One of the things I’ve learned in this process is that people who are active in political parties on both sides of the fence ascribe meaning to words that the layperson may not. It’s important to listen to both liberals and conservatives and their points of view on topics.

“This process reflects our attempt, good or bad, to listen to the voices of many, some of whom might not be the voice I would normally reach out to, but recognizing it is very important to hear all those voices,” Forward added.

“The process reflects the importance of the topic. It represents our country.”

Ulbrich, of the state board, said she expects the board to make numerous changes to the language in the standards before they are approved. So does MDE’s Cameron.

“I anticipate pushback” on some changes,” Cameron said.

The public can attend one of five remaining MDE public meetings around the state (see box), or comment online on the new standards through June 30 here.