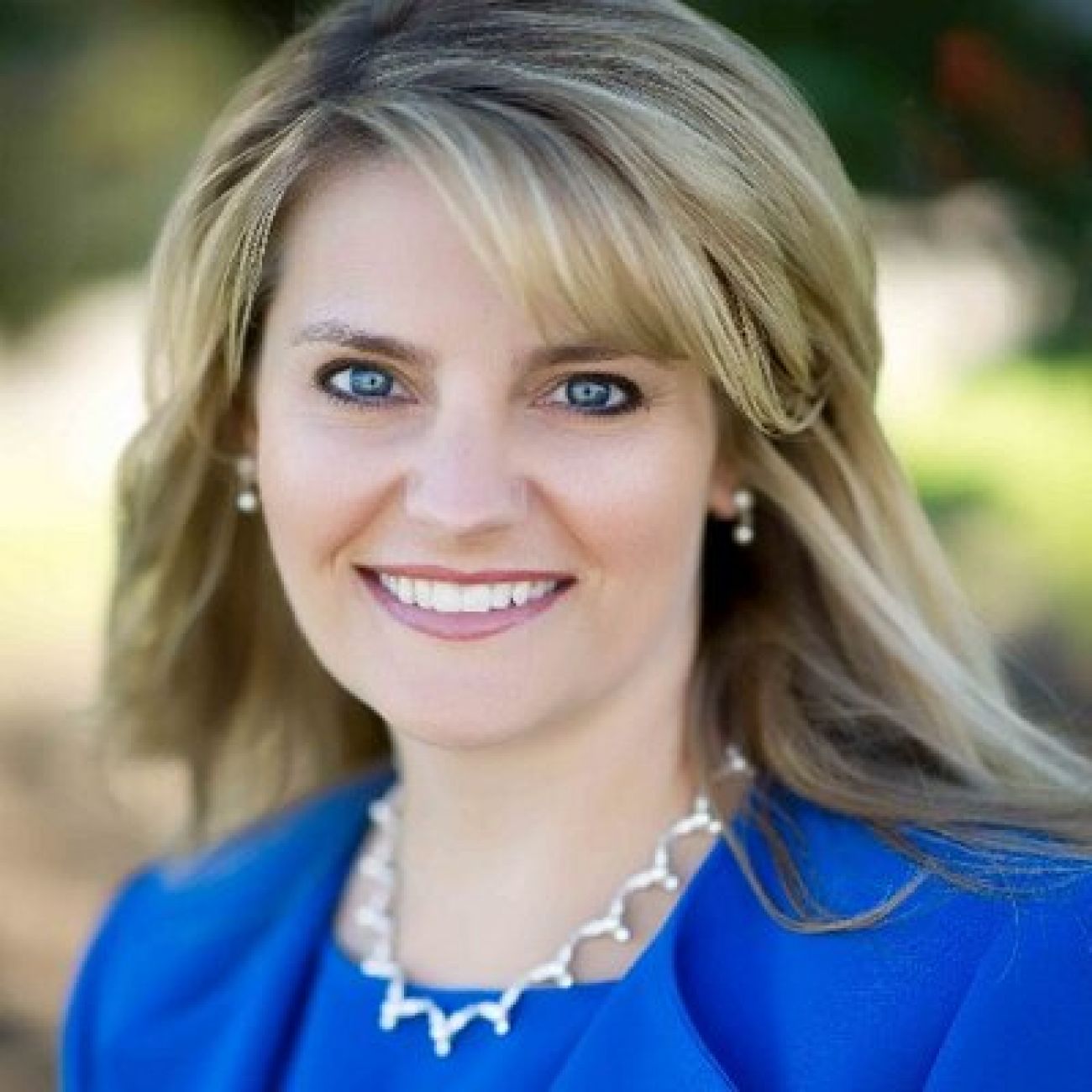 Some Michigan Legislators are using their final days in office to try to pass a major overhaul of Michigan’s public school accountability system. House Bill 5526, which forces the creation of an A-F grading system for schools, is based on the flawed idea that standardized tests are the most important measure of a child’s success.

The idea behind this misguided proposal is that it provides a “simple” measure of how well a school is educating its students. It does not. Letter grades are actually the culmination of complicated decisions and difficult-to-replicate algorithms and can be easily manipulated. In essence, the state can turn your “A” school into a “D” school overnight, simply by changing the data it prioritizes and updating its formula.

Letter grades based primarily on standardized tests also create a system of accountability that more closely measures factors outside of a school’s control, such as poverty, than those within its control. The state saw this with the use of the “top to bottom” list. It was not a coincidence that a school’s location on that list, which was also related to standardized test scores, was closely aligned with the percentage of students eligible for free and reduced lunch. Predictably, the same may be true of a letter grade, and usually leads to sanctioning the very schools educating the students with the greatest challenges.

The State Board of Education does not support a letter grade accountability system.

Instead, the State Board supports an accountability system that provides robust information for parents and taxpayers, that holds schools accountable for increasing student achievement, and allows for multiple measures of success. That’s why last year the State Board and the Michigan Department of Education created the Parent Dashboard for School Transparency, a complete record of school-level data that includes key performance indicators, as well as additional information, such as student/teacher ratios.

Michigan now has a strong accountability system that is valid, accessible, and transparent. That's why you should encourage your state legislators to vote no on HB 5526.