Opinion | If our kids get graded A-to-F, then our Michigan schools should, too

Guest Commentary
Opinion | If our kids get graded A-to-F, then our Michigan schools should, too 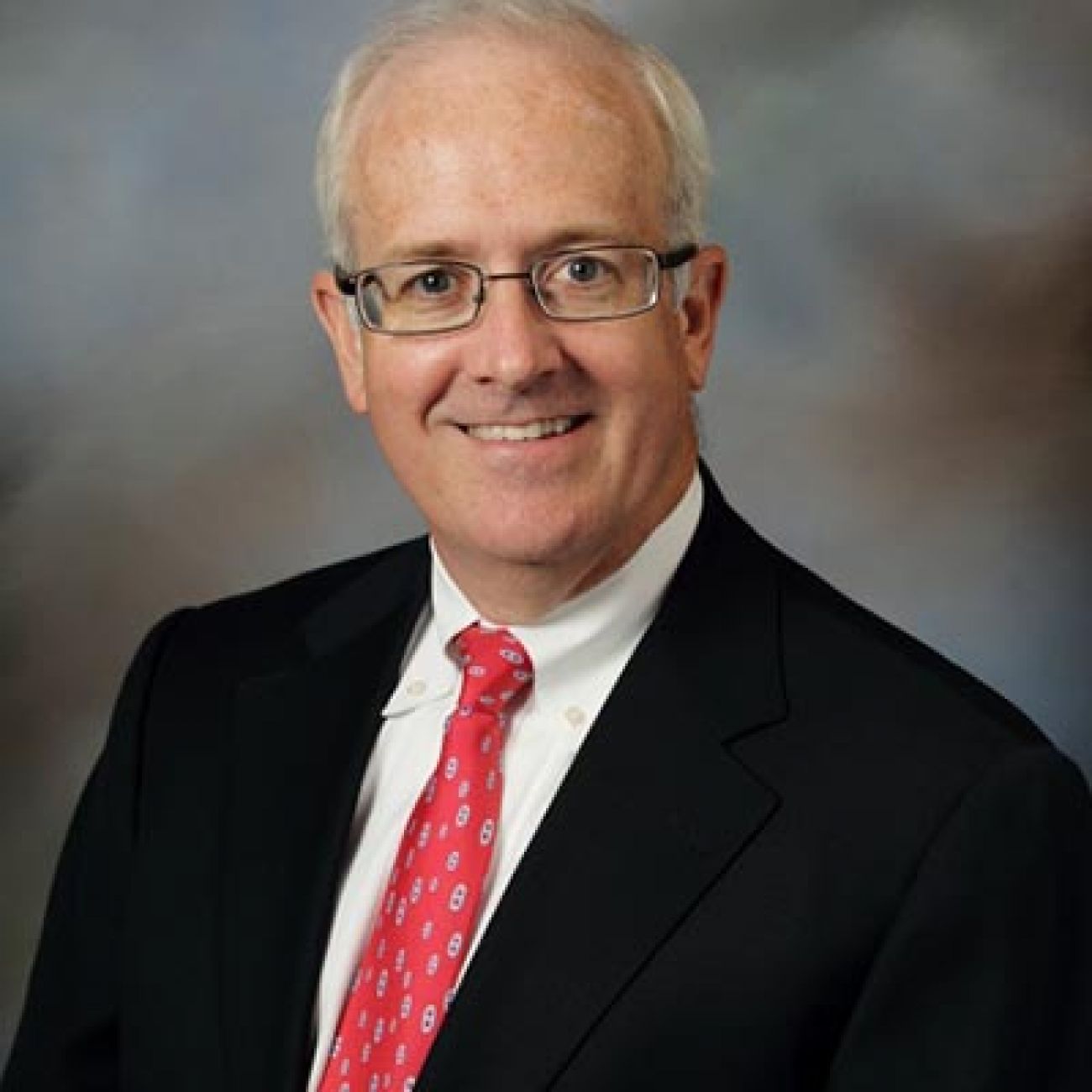 Getting your money’s worth.

It’s a saying we are all familiar with. Unfortunately, when it comes to improving the education system in Michigan, we clearly have not gotten our money’s worth. As Michigan continues to face a shortage of talented and qualified workers, we need to find a way to change this trend or risk losing all the positive economic momentum we’ve established in recent years.

A full review of the data demonstrates that a lack of spending on schools is NOT the problem. In terms of total education expenditures, Michigan spending on education reached an all-time high this year. And, other states have demonstrated they perform better while spending less money: Florida spends less than $9,000 per pupil while Michigan spends more than $11,600 per student.

Top performing teachers should most certainly be well paid.  A national study by WalletHub found that when adjusted for cost of living, Michigan teacher pay was tops in the country.

Improving results must start with improving accountability. In recent years, we’ve been spending more and more money, and yet more than half of our third graders cannot read at grade level.  And this number is not just an issue in certain districts; these disappointing results are consistent across the state, regardless of location. At the recent West Michigan Policy Forum, hundreds of business leaders voted that one of their top priorities is implementing an A-to-F letter grade system for schools to increase quality and accountability in education. Given the importance of education to students, families and our entire state, this is a priority that needs be acted on now.

Former Florida Gov. Jeb Bush spoke at the West Michigan Policy Forum conference and talked about how he oversaw massive reform to the Sunshine State’s schools, changes which took Florida from near the bottom of the national rankings to the top 10. Florida demonstrated that through big and bold change and a commitment to accountability, rapid improvement is possible. Here are several steps that Michigan can take immediately to more efficiently use the dollars we are spending and to get better results.

There is no silver bullet that will instantly and magically improve Michigan’s education system. Rather, everyone involved, whether in government, business or the schools themselves, need to commit to the same level of boldness that has helped turn around Michigan’s business climate. A-to-F accountability is a clear and essential next step.