Opinion | Calm down, Michigan, the sky isn’t falling, nor is school funding 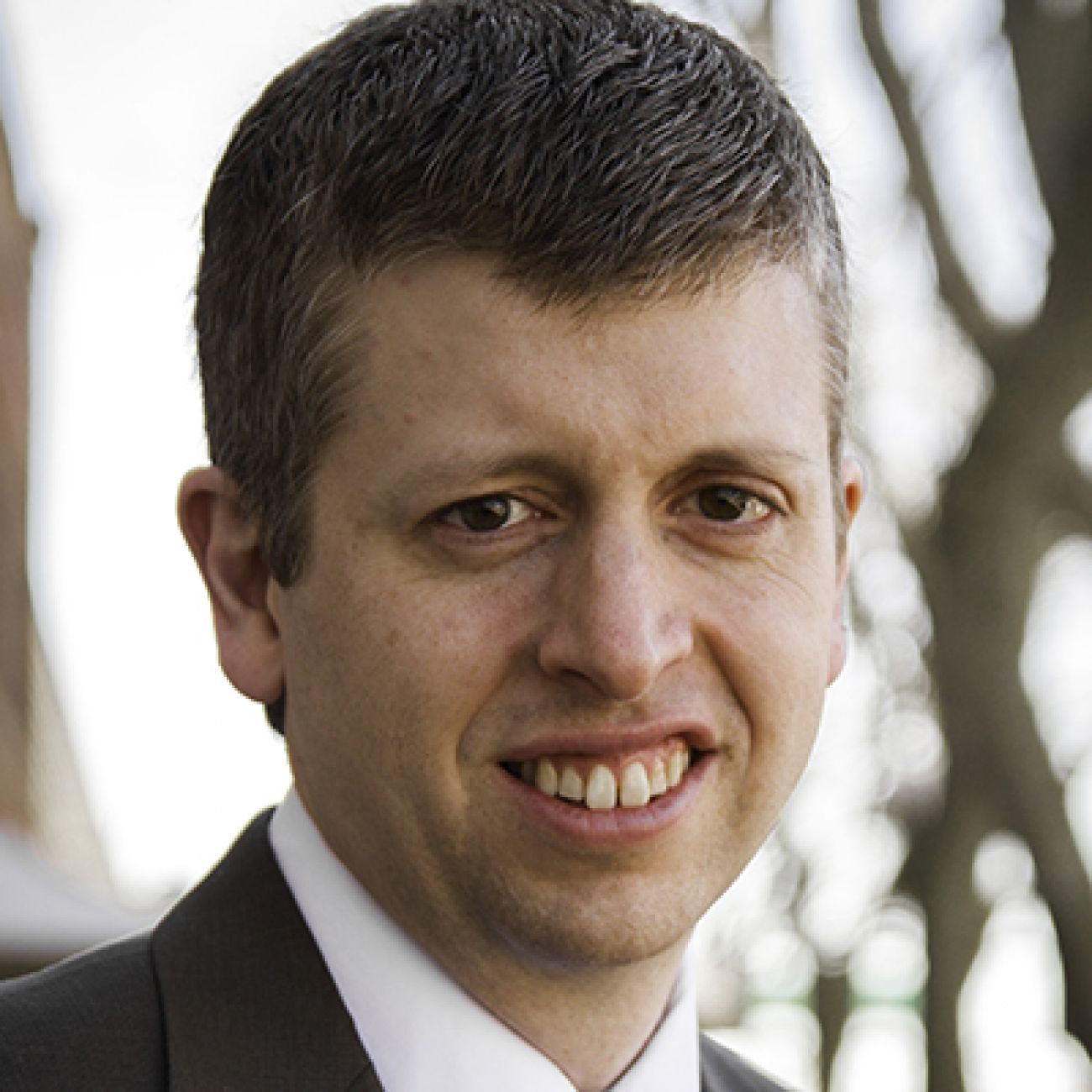 A recent Bridge Magazine column by state Sen. Dayna Polehanki, D-Livonia, sought to dispel criticisms about a panic-inducing report on Michigan school funding, but instead, it both brushed over important history and ignored the latest news.

In late January, a group of Michigan State University researchers led by David Arsen released a report that inspired devastating headlines around the state. People predisposed to believe a tale of funding woes found something to latch onto. But evidence strongly undercuts the drastic claims.

Sen. Polehanki repeated one of the study's most sensational findings: Michigan had the lowest K-12 funding increase of any state from 1995 to 2015. The finding ignores our state's declining number of students as a significant factor, much like Gov. Gretchen Whitmer did in the inaccurate claim she delivered during her State of the State address.

The senator critiqued the Mackinac Center's use of the Consumer Price Index to compare funding changes over time. The MSU researchers, by contrast, selected a government price deflator that paints a uniquely dire picture. The deflator assumes that to keep pace, a government agency must spend roughly two dollars today for every one dollar spent in 1995. Anything else represents a cut.

But this assumption wildly overlooks what was happening economically to the taxpayers who fund the system. From 1995 to 2017, the average cost of living for Michigan residents grew by 54 percent, and the dollars in the state's median household income similarly increased by 58 percent. Compared to these changes, the 80 percent rise in per-pupil dollars was healthy and significant.

Opinion: Don’t believe the hype – Michigan school funding is down, not up

Michigan's painful Lost Decade of a deep recession covered roughly half of that time period. From 2000 to 2010, average household earnings barely inched forward, falling behind rises in the cost of living. One result has been an average teacher salary that exceeds that of the typical income-earner in the state, and at a ratio higher than is true of any other state.

Sen. Polehanki declared that a "massive disinvestment" in public schools started in 2010, and declared that state education funds are "diminishing." But a closer look at the numbers challenges these statements.

Dollars collected by the state treasury and doled out through the School Aid Fund provide most of the revenues received by a typical Michigan school. Yet the short-term funding drop that occurred in the early 2010s primarily resulted from two factors not driven by Lansing lawmakers. First, local property values and, consequently, tax revenues, took a hit. Second, federal funding slowed down quickly after the Obama administration's extra stimulus boosts.

Getting Michigan's recent troubled economic history correct also puts more recent school funding news into context. Michigan rebounded quickly to rank in the middle of states for per-pupil funding growth from 2010 to 2015. That's as far as the MSU report could count for purposes of cross-state comparisons. But we now have three additional years of data on the dollars collected and spent by Michigan schools to better observe trends within our own state."

Even using the MSU deflator to make the adjustment, Michigan schools took in more dollars in 2018 than they did five years earlier. (That remains true even without factoring in a 4 percent drop in student enrollment.) Increased state funding and rebounding local property taxes are responsible for the extra money. Today's steadily rising revenues add up to more than $14,000 per pupil. And yes, if you look at the standard measure of inflation in Michigan, that amount represents, not a history of disinvestment, but an all-time high.

A tale of education funding doom and gloom may suit some political agendas. But a careful look at the numbers, both from the recent past and from current trends, offers a more nuanced and even contrary perspective.