Opinion | Don’t believe the hype – Michigan school funding is down, not up

Guest Commentary
Opinion | Don’t believe the hype – Michigan school funding is down, not up 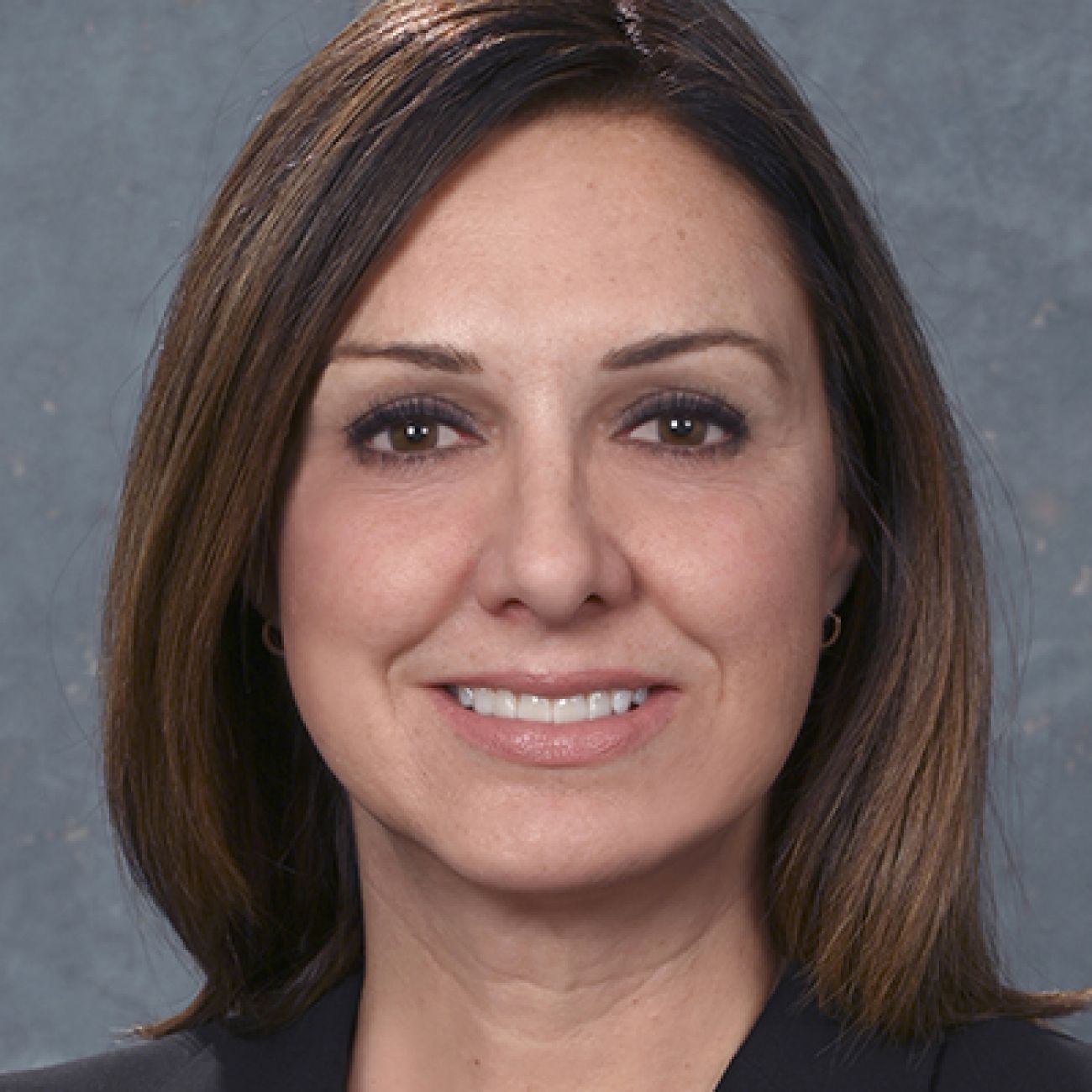 For decades, Michigan was a beacon for educators from around the country looking to shape the next generation.

Our education system, teachers and, most importantly, our students, thrived. Then, a massive disinvestment in K-12 education began in 2010.

As a public high school English teacher for nearly two decades, I’ve seen firsthand how things have changed for the worse for Michigan’s schools and students over the past nine years.

Districts’ ability to afford employment for librarians, classroom resource professionals, literacy coaches and teachers remains difficult. Many teachers are taking second jobs to make ends meet and paying for classroom basics from their own pockets as a result of diminishing state education funding.

Another perspective: Michigan schools need a fairer funding model for all students
Rebuttal: Calm down, Michigan, the sky isn’t falling, nor is school funding

So, what gives? How can Republicans continue to claim Michigan has the “most school funding in history”?

It turns out one of their favorite sources, The Mackinac Center, is looking only at raw dollars and the Consumer Price Index, which is primarily intended to explain price changes in retail goods, not educational expenses.

So, while technically the past four years have seen an increase in raw dollar funding — which is how The Mackinac Center is claiming school revenues are at an all-time high — the dire reality is this: it isn’t nearly enough to keep up with inflation’s true impact on our schools’ budgets. The dollars going directly to classrooms, versus other expenses, also haven’t increased.

Michigan ranks dead last among states in school funding growth since the pass of Proposal A in 1994. In fact, Fiscal Year 2018-19 funding is 38 percent lower than funding would have been if we had kept pace with inflation since 1994 as measured by the state and local government price deflator.

The bottom line is that Michigan schools and students have been struggling for nearly a decade now, and our kids are the ones being shorted. Our students’ ability to succeed in the classroom or find a good-paying job — in addition to Michigan’s ability to attract new high-wage jobs — are serious consequences we cannot afford.

Let’s get our priorities straight by putting political games aside to make sure we give all our kids a world-class education and make our state stronger.