Michigan ranks dead last in the nation in school funding growth in the quarter century since Michigan radically changed how it funded public education system, according to a new Michigan State University study.

School funding has dropped 18 percent since 1995 when spending is adjusted for inflation, according to the report. Only one other state, West Virginia, had a decrease in inflation-adjusted spending in that time.

“I was shocked when I saw this,” said David Arsen, MSU professor of education policy and lead author of the study.

“Since proposal A (in 1994), Michigan citizens gave most control over school funding to the state,” Arsen said. “Since 2002, the funding has dramatically failed to keep pace with inflation. 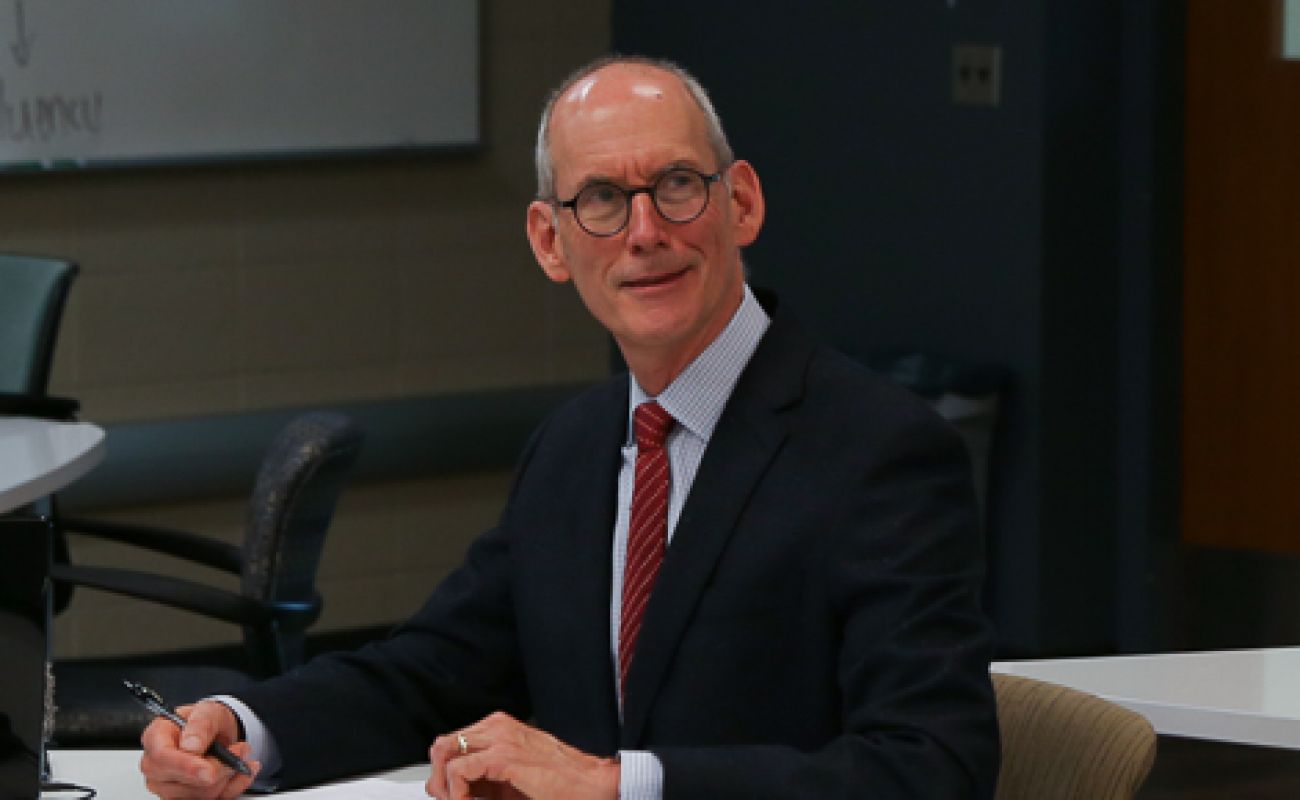 “Was that intended? I can’t put myself in the heads of policymakers. But we can know with certainty, that funding is lower.”

From 2003 to 2015, Michigan also ranked 50th in growth in school performance on the National Assessment of Educational Performance, often called “the nation’s report card, according to the study. (Older school performance figures are not available because Michigan didn’t participate in the NAEP until 2003.)

One example: Michigan’s white fourth-graders ranked 14th in the nation in reading in 2003 compared to their demographic peers; by 2017, they were 46th.

Related content: On nation’s report card, Michigan students remain in back of class

“Some people say, ‘money doesn’t matter’” in schools, Arsen said. “That’s so at odds with current research. We know we are performing very poorly. We know funding is down. The connection is too strong.”

The report calls for an increase in school funding of $3.6 billion a year, an almost 20 percent increase over the $18.4 billion spent now, with more dollars going toward schools with large populations of low-income and special education children and English language learners.

The $3.6 billion figure sounds eye-popping, Arsen admits, but he points out that Michigan was spending that much more (when adjusted for inflation) on education as recently as 2007.

That level of funding isn’t available for schools today because of tax cuts, Arsen said.

“It’s clear we are at the bottom financially,” said state Sen. Rosemary Bayer, D-Beverly Hills. “We can’t begin to take the state forward if we don’t educate our kids.

“We need more money – period,” Bayer said. “We have to start looking at how to get more money and not just move it around in our tiny pie.”

Sen. Wayne Schmidt, R-Traverse City, who chairs the Senate K-12 appropriations subcommittee, was not immediately available for comment. Republicans have often made the case, however, that some states with lower per-pupil funding have higher academic performance than Michigan, such as Florida. In other words, that funding increases alone do not guarantee success.

While that may be true, more money does have value, particularly for students facing the stiffest hurdles, one expert says.

Said Arsen, the MSU author: “The state has focused on accountability and (school) choice policies, with the idea that we could leave funding aside, and we’ve been kidding ourselves. Honestly, when you have policymakers obsessed with grading schools, but all the schools are sinking compared to other states, we should be grading the policy. And we’re not doing too well.”