Opinion | Demand that candidates explain their plan for Michigan schools 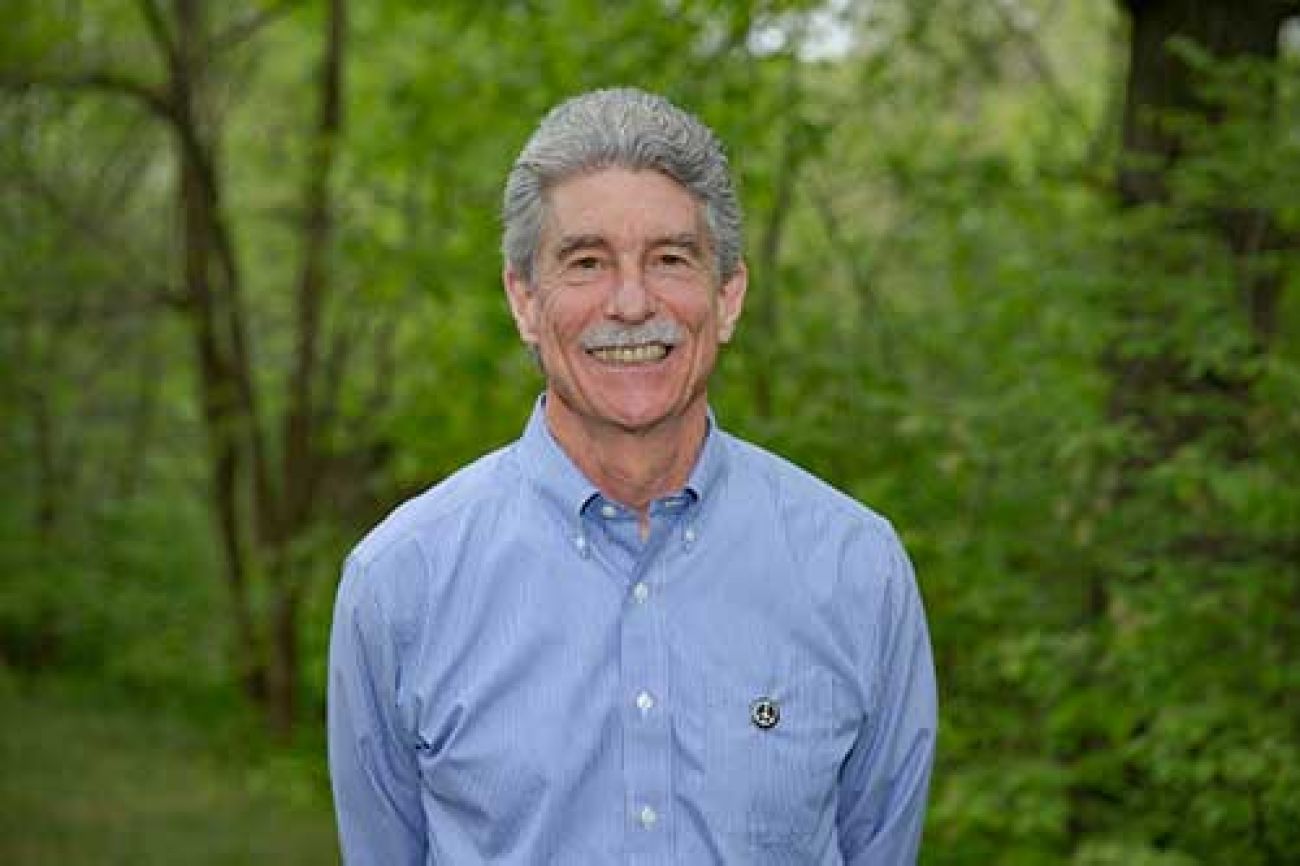 For anyone who cares about the quality of education in Michigan, our statewide races matter much more than directives from the federal government. Our K-12 education system is primarily shaped, funded, and controlled by state government. Our state’s elected officials have the power to support our teachers and students wisely or not.

Why is education a central issue in this year’s election cycle? In a word, Michigan is doing poorly. In a political climate with few points of agreement, there is refreshing consensus among business, political, and educational leaders on this point. We are not where we were as a state even 20 years ago, and we are headed in the wrong direction. Fortunately, Gov. Snyder and other state officials have declared the goal of returning Michigan to the “top 10.” That makes it much more difficult for candidates not to care about education.

This election cycle creates an excellent opening for ordinary citizens to support public education. They need to ask candidates for statewide office, “What will you do to improve the quality of our schools?” and assess their responses. Responses like, “We need to support our schools” are fine but insufficient. Basic issues of financial support and raising the quality of teachers’ instruction are at the heart of things.

Our Educational Quality Has Fallen Steeply

Few disagree about the poor state of Michigan education because we have an accepted measure of success—the National Assessment of Educational Progress, the “nation’s report card.” To cite two NAEP statistics, Michigan ranked 46th among states in the percentage of fourth-graders reading at proficiency or above in 2015, and 37th in eighth-grade mathematics. In the 1980s and 1990s, the state ranked in the top 15.

NAEP scores are not the only useful measure of educational quality, but they have great impact because they allow direct comparisons between states. Employers weighing location in Michigan consider both the quality of the current workforce and school performance. K-12 educational quality predicts the likelihood of access to the skilled workforce of the future.

Why Have We Fallen?

If Michigan has fallen steeply and now compares poorly to other states, the obvious questions are why and what can be done about it. We need to ask candidates about both.

Simple answers aren’t possible, but state financing for K-12 education is a major factor. Revenue from the School Aid Fund fell from its high in the early 2000s and has remained roughly flat since 2010. Where Gov. Snyder has pointed to increases in education funding, those modest increases have at best kept up with inflation. In inflation-adjusted dollars, schools have fewer financial resources.

Though it is difficult to specify the per-student cost of a “good” education, evidence suggests the state’s basic student allotment of $7,631 is insufficient. The recent School Finance Research Collaborative report estimated the per-student cost at $9,590, excluding transportation costs. (The costs for preschool students, English language learners, and children living in poverty were considerably greater.) Voters should ask candidates about the SFRC report and their views of the gap between the two figures.

Candidates may respond that providing more state money for education does not guarantee better outcomes. Where that claim has a measure of truth, it is also true that without sufficient funding, there can be no high-quality education. So, ask candidates, “What do you think a sufficient basic student allotment is, and why?” These questions can push candidates to be much more specific in their stated positions.

Through my work in schools since 2000, I have seen their capacity to support high-quality education decline. Due to decreases in funding, local leadership and expertise to support teachers’ practice (curriculum specialists and instructional coaches) has dried up. These positions have either gone unfilled or the responsibility has shifted to staff who already have full-time jobs (typically principals). High-performing states have found the will and resources to provide this kind of local expertise. When professional development is available, Michigan schools have struggled to find substitute teachers willing to teach for $90 a day. These factors, among others, have led to a serious decline in teacher morale and the perceived status of the profession.

It will take time to rebuild schools’ capacity to educate our children well. But in this election cycle we can begin to move in a positive direction. We can’t simply hope that our elected officials will make prudent long-term decisions on their own. The best hope for higher-quality K-12 education in Michigan is informed and active voters asking the right questions and forcing more attention and commitment to this important responsibility.