Are Michigan kids at risk for sexual abuse in their schools? To hear GOP gubernatorial nominee Tudor Dixon tell it, the answer is a resounding yes. Dixon has raised concerns about groomers and drag queens in public schools, and made fighting the culture wars in education a centerpiece of her campaign. She’s also announced a  $1 billion plan to increase police presence in our state. 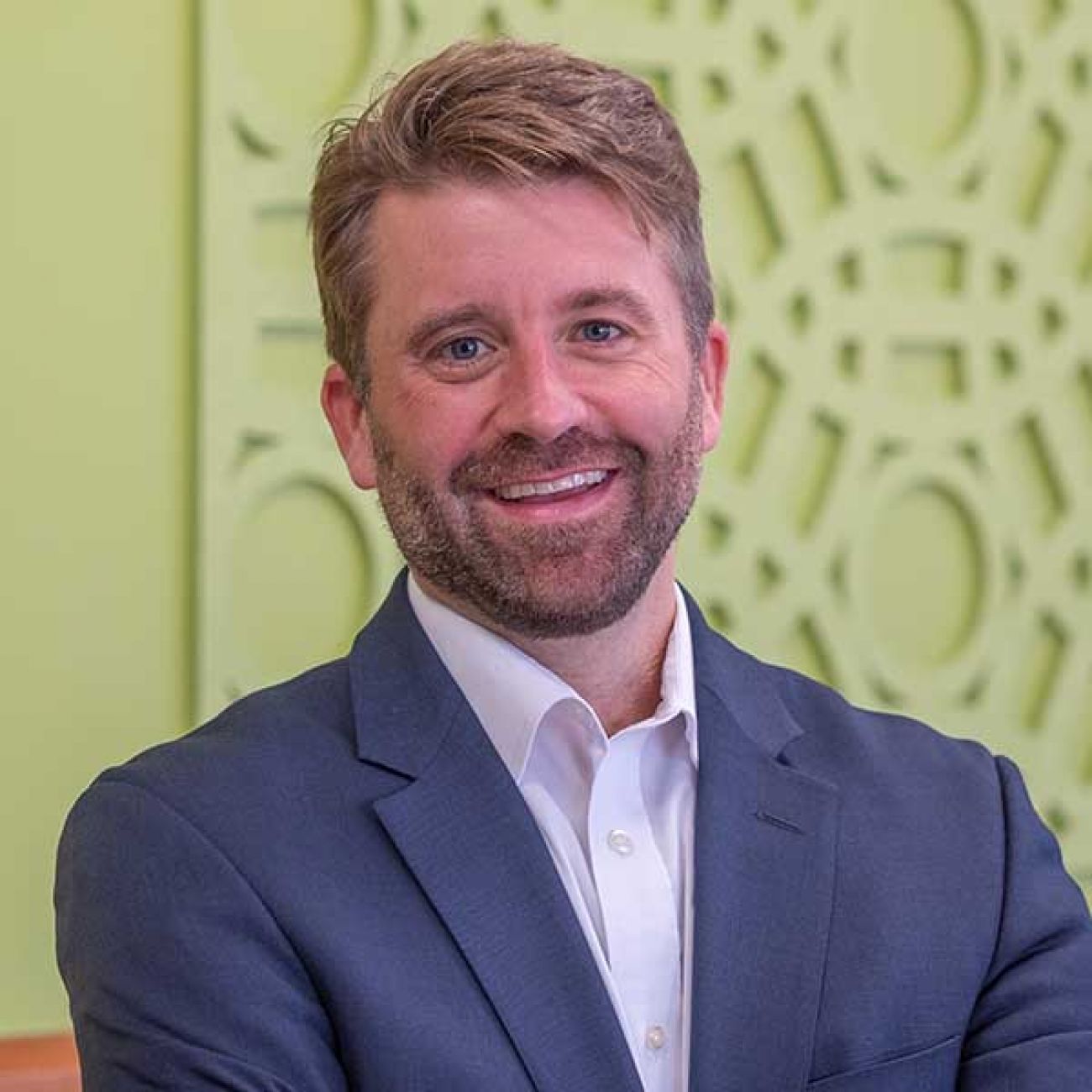 This past week, Dixon came out swinging against a set of training videos on transgender issues produced by the Michigan Department of Education, which she called “radical and dangerous nonsense” and said took parents out of decisions about their children.

Those videos, which were unearthed by the same national far-right activist who brought the words “critical race theory” to public notoriety, were also strongly condemned by Gov. Gretchen Whitmer, who has formed a parent advisory board to bring parents closer to educational decision-making in Michigan.

But Dixon has been completely silent about protecting children from potential abuse — and taxpayers from potential fraud — in the program that is the centerpiece of her education plan: a school voucher-like scholarship program backed by Betsy DeVos.

That plan, which was vetoed last fall by Gov.Whitmer and may be passed without her signature this time around through a quirk in our state legislative system, would require the Michigan Department of Treasury to create scholarship funds for educational expenses. It’s based on other state programs similarly backed by DeVos, and would rely on private vendors called Scholarship Granting Organizations, or SGOs, to distribute money for those expenses funded by tax credits from wealthy individuals and corporations.

The idea here is that parents could take these vouchers to any private school or qualified additional expense like tutoring programs, and as long as those expenses are properly recorded by the SGO and the provider — say, the private school or a for-profit tutoring company — the Michigan Department of Treasury has to permit it.

The current Dixon-DeVos plan gives the state no oversight whatsoever not just on the quality of education provided by these tax dollars — entirely absent is any provision for testing or accountability that normal public schools have to conduct — and Treasury will not have any authority under the plan to remove taxpayer dollars from supporting schools under investigation for crimes such as sexual abuse or coercion of students.

There is a recent history in Michigan of such allegations against private schools. For example, the northern Michigan private academy run by the family of former state House Speaker Lee Chatfield was searched by police this spring in an inquiry related to sexual assault. That school, which has been called “cult-like” by former students, would be an eligible recipient of Dixon-DeVos vouchers, and there is nothing in that current legislation that would permit Treasury to cancel those payments.

The only mention the voucher plan gives to any sort of denial of taxpayer funds comes under the heading of “misuse” of tax dollars. But the plan neither defines that misuse, nor directly spells out what state officials are able to do to either prevent or punish that fraud.

Basically the Dixon-DeVos plan demands taxpayers foot the bill for private tuition, asks Michiganders to trust that nothing unseemly is occurring in those private schools, while closing the door behind them.

Michigan families can disagree about which books are appropriate for kids in our schools, the extent to which LGBTQ issues take a major place in workplace training, or even the extent to which taxpayers should have to support private schools. I myself have said that the Michigan Department of Education does not speak for individual public school districts, and we all agree parents do have rights.

But as a school choice expert, I’ve also raised major concerns about the Dixon-DeVos plan on the basis of its impact in other states on student achievement. I’ve shown that in major independent audits of those programs — including just over the border in Indiana and Ohio — we’ve seen negative impacts on learning as much as twice as large as the pandemic effects themselves.

Even following the Dixon-DeVos logic that parents should be able to send their kids to those kinds of failing private schools for other reasons like religious faith, surely the majority of Michigan taxpayers would still prefer to know that sexual assault and financial fraud were not occurring in those private schools.

While voters continue to consider the election, and our legislature waits for the Dixon-DeVos plan to potentially come before it again, it’s important regardless of our individual perspectives on school choice to protect Michigan kids. If Tudor Dixon is serious about preventing sexual abuse in Michigan schools, she can start by asking Betsy DeVos to amend the proposed voucher plan and empower our state to keep abusive schools off the taxpayer dime.