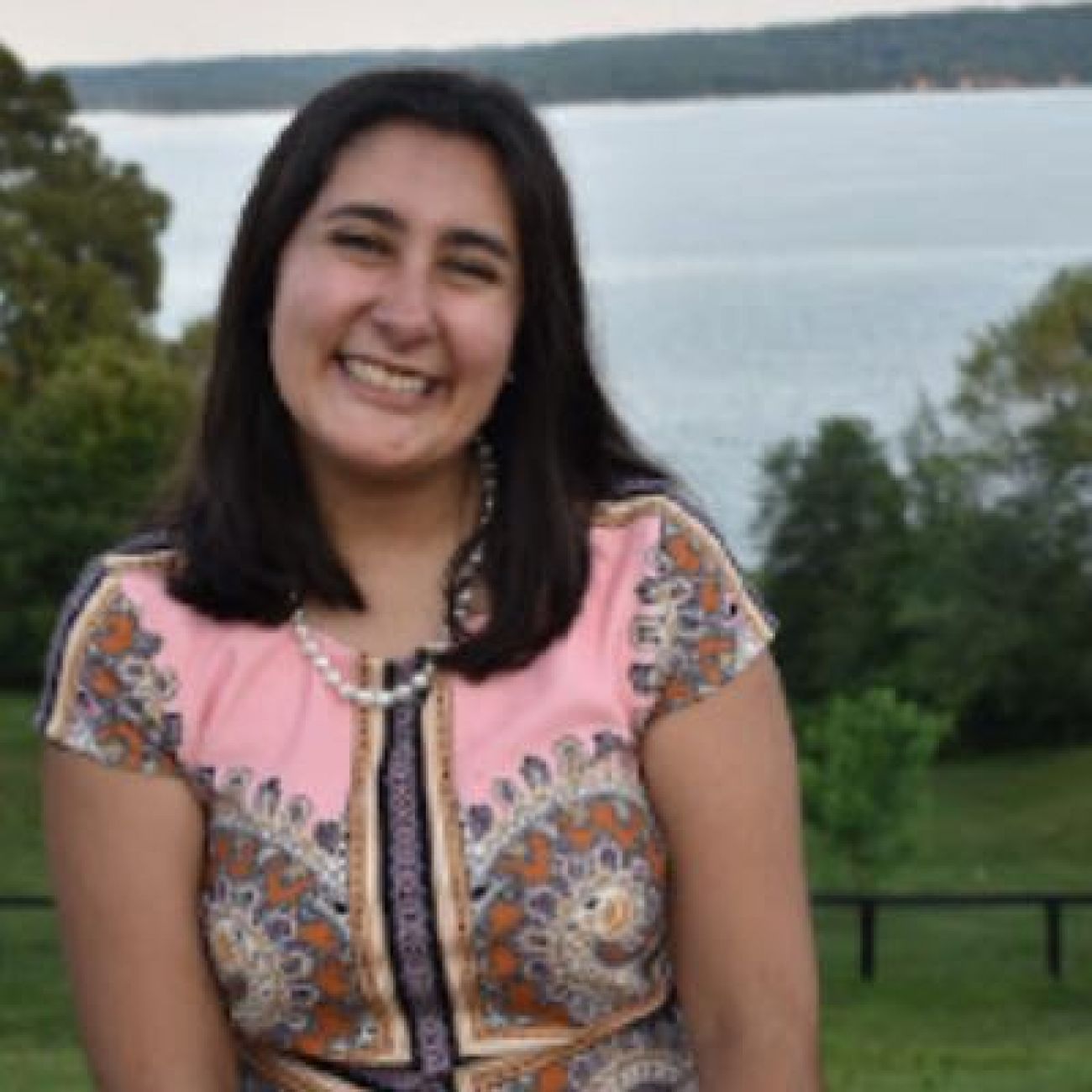 On Sept. 30, Gov. Gretchen Whitmer signed Michigan’s new budget that included cuts to rural counties, local businesses, infrastructure, road patrol and disability accommodations. With more than 147 line-item vetoes and an overall budget decrease of nearly $1 billion, the govenor signaled a stark change from her earlier stance on a road plan and other state funding.

The 2019-20 state budget, however, does reflect one of Whitmer’s campaign promises to Native American communities in Michigan: a fully-funded Michigan Indian Tuition Waiver program.

According to current federal Director of Indian Education Angeline Boulley, eligible students must be enrolled members of a federally-recognized tribal nation, be a Michigan resident for 12 consecutive months, be accepted to an authorized college or university and meet the ¼ Native American blood quantum requirement.

From 1976 to 1995, the State of Michigan entirely funded the MITW so that public institutions would be reimbursed for the tuition of students who used the waiver. In 1995, Gov. John Engler sought to eliminate the program; although state legislators overrode his decision and kept the MITW in the budget, they decided in 1998 to freeze the funding at the prevailing amount.

Between 1998 and 2019, the MITW budget remained the same while tuition for public schools in Michigan increased by more than 200 percent, which ultimately placed a heavy financial burden on the schools. Chairman Aaron Payment of the Sault Tribe said that it “short-changed Michigan universities like Lake Superior State University (LSSU) to the tune of $350,000 to $400,000 a year.”

Tribal leaders in Michigan have fought to unfreeze the 1998 appropriations for MITW for over two decades now. During a meeting of the United Tribes of Michigan on Mackinac Island last Thursday, deputy legal counsel Wenona Singel shared the good news that their years of advocacy have finally paid off: For the first time since 1998, the State of Michigan has allocated $12.7 million dollars in the new budget in order to fully fund MITW reimbursements.

In doing so, Gov. Whitmer fulfilled her commitment to tribal nations in Michigan that she had discussed near the end of her campaign and in February when she submitted her proposed budget.

This move reaffirms Michigan’s decades-long goal of providing greater access to higher education for Native American students. With full reimbursements by the state, many public colleges and universities will feel financially stronger. On a more individual level, a robust MITW will allow these students and their families to thrive.

My mom used the MITW to graduate from Wayne State University in 1993. She was the first in her family to receive a bachelor’s degree. Her parents — a state police officer and a high school cafeteria worker — did not have the money to pay for college. In the end, the MITW gave her the chance to become a nurse and provide for my family with my dad.

When I watched Whitmer and the State of Michigan codify a fully-funded MITW into the budget this year, I thought of my mother’s journey and the thousands of young Native students in Michigan whose lives will be transformed by the ability to attend college.