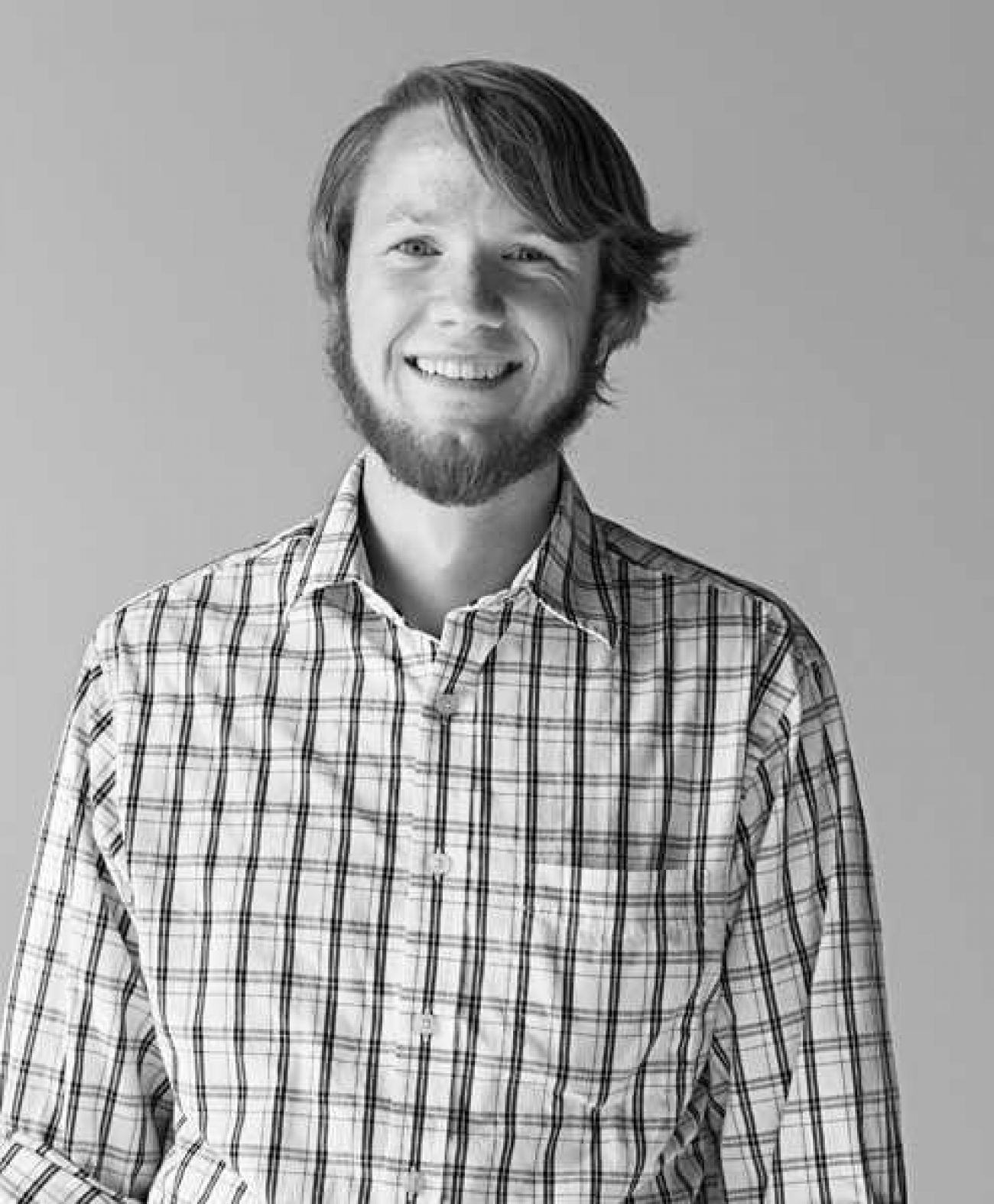 Michigan joined Wisconsin and Nevada as Gov. Gretchen Whitmer last week became one of three governors to declare racism a public health crisis within their state.

Michigan has already seen 15 local governments including a school board pass resolutions acknowledging racism as a public health crisis before the governor’s declaration. The Jackson County Board of Commissioners rejected a resolution and state legislation has been introduced in the Michigan House by Rep. Cynthia Johnson, D-Detroit, and in the Michigan Senate by Senators Erika Geiss, D-Taylor, and Marshall Bullock, D-Detroit, but those resolutions aren’t expected to get further than committee review. Nationwide, Wisconsin was an early leader in efforts to recognize and address racism in public health with a 2018 campaign and now at least 114 resolutions have been passed by local governments in 23 states that declare racism as a public health crisis.

Public health is carried out within our country’s most racist institution, government. Historically, governments have implemented and facilitated this country’s most racially discriminatory policies, whether that be housing discrimination “redlining” of the federal Homeowners’ Loan Corp., urban renewal programs that razed predominantly Black neighborhoods, disproportionate funding to schools based on race, or even racially discriminatory expansion programs for broadband internet access. These historically racist policies are attributed to the significant wealth gap between Black and white households, high levels of racial segregation between Michigan school districts and worse educational outcomes among Black students.

Each of these policies has public health implications in which Black communities face the undue burden from health inequity and social determinants with limited health services, decimated housing stock, and absence of jobs and services. In Detroit, almost 70 percent of the population lives in federally-designated “medically underserved areas” where access to health care professionals is low and indicators like infant mortality and life expectancy are worse. Michigan also has significant health inequities when comparing asthma rates, heart disease deaths and burden from diabetes among Black populations. Research has shown that the majority of what impacts your health are social and economic factors. Opportunity and access are areas where policy can flip the status quo so that families facing health disparities don’t have to choose between paying rent and paying for groceries or medicine.

Increasing Black homeownership and wealth, equitable redevelopment practices, and equitable distribution of financial resources to schools and communities can have significant impacts, but require supporting policies and political will.

The heaviest burden of responsibility to make corrections for the racist past sits with state and local governments.

Acknowledging racism as a public health crisis is a first step in addressing racism within our agencies and institutions, but much more work is required to create systemic change. All of the resolutions and declarations accomplish step one in acknowledging that racism is a public health crisis, yet only eight of the 15 Michigan resolutions explicitly outline the assessment and reporting of racial equity metrics and indicators within the policies and protocols of their agencies. Two resolutions form new task forces or committees to support the work and five establish ongoing or new training, including implicit bias training for health care workers mandated by the governor’s office. None of the resolutions include any funding allocation for the work, which is the most telling indicator. The mayor of Lansing proposed redirecting police funds to a new Racial Equity and Anti-Racism Fund, but that was tabled due to it being the end of the budget year.

While the majority of the resolutions and declarations don’t institute or fund the structural changes needed, they do present public health practitioners with the standing to do the work. The social determinants called out in many resolutions can be used to boost local public health efforts to become more engaged where there may have previously been resistance. Funding remains a big question, but the majority of resolutions passed were in response to police violence rather than long standing health disparities. This moment may be an opportunity for public health to build stronger partnerships with police departments as both funding and social needs delivery are rightfully being considered public health activities rather than potential criminal incidents.

In Detroit, the city government allocates more funds to the police department’s Real Time Crime Center (RTCC) to examine video feeds to reduce violent crime ($12 million) than it does to its entire Health Department ($9 million).

The current moment is also an opportunity to keep policy moving toward racial equity. Racism is structural so too must be anti-racist policy steps. Police reform policies have most commonly accompanied resolutions on racism, but none in Michigan. King County, Washington, has adopted an Anti-Racism Bill of Rights that echoes Detroit Council Members Raquel Castandea-Lopez and Mary Sheffield’s “Detroit Bill of Rights” recently announced for hopeful inclusion in the City Charter revisions. The Bill of Rights reflects eight core values to ensure equitable access to basic needs like food, water, housing, and environmental health, freedom from discrimination, and right to safety and recreation. The Bill of Rights includes a call to establish a public health fund, which would be a much needed investment by the City of Detroit in public health infrastructure.

The acknowledgement of racism in government and public health has notably been most often recognized through “Health in All Policies” (HiAP) efforts as well as specific city efforts to implement “racial equity frameworks” in their policies and programming. After the Flint Water Crisis, Genesee County adopted a “Health Equity in All Policies” where an interdepartmental committee that includes community representatives reviews new and current policies for their disparate health impacts and makes recommendations to reduce or remove the negative health impacts of policies. Adoption of HiAP policies are an ideal next step for government entities to advocate and partner with their communities in order to ensure there is adequate review and assessment so that future policy doesn’t exacerbate existing health disparities. Detroit has explored, but not adopted the HiAP framework. Increasing the accountability within Community Benefits Ordinance (CBO) in Detroit would similarly go a long way to improve racial equity, public health, and community control.

Detroit can create a suite of anti-racist policies by adopting the Detroit Bill of Rights in its City Charter revision, implementing a public health fund to increase the much needed basic needs work by its Health Department, strengthening the accountability measures within the current Community Benefits Ordinance, and by adopting a Health in All Policies framework to bring everything together and ensure health equity is considered within every policy decision. These policies won’t fix anything overnight, but could lay the groundwork for a healthier and more equitable Detroit by 2030.

Those looking for more resources can find materials in a shared toolkit online as well as the Salud America Action Pack to work with your local government to push for similar resolutions and structural change.