When the Biden Administration penned the American Jobs Plan, they certainly had Michigan in mind. American-made EVs, expanding rural broadband and upgrading roads, water and sewer systems are all right up our alley. 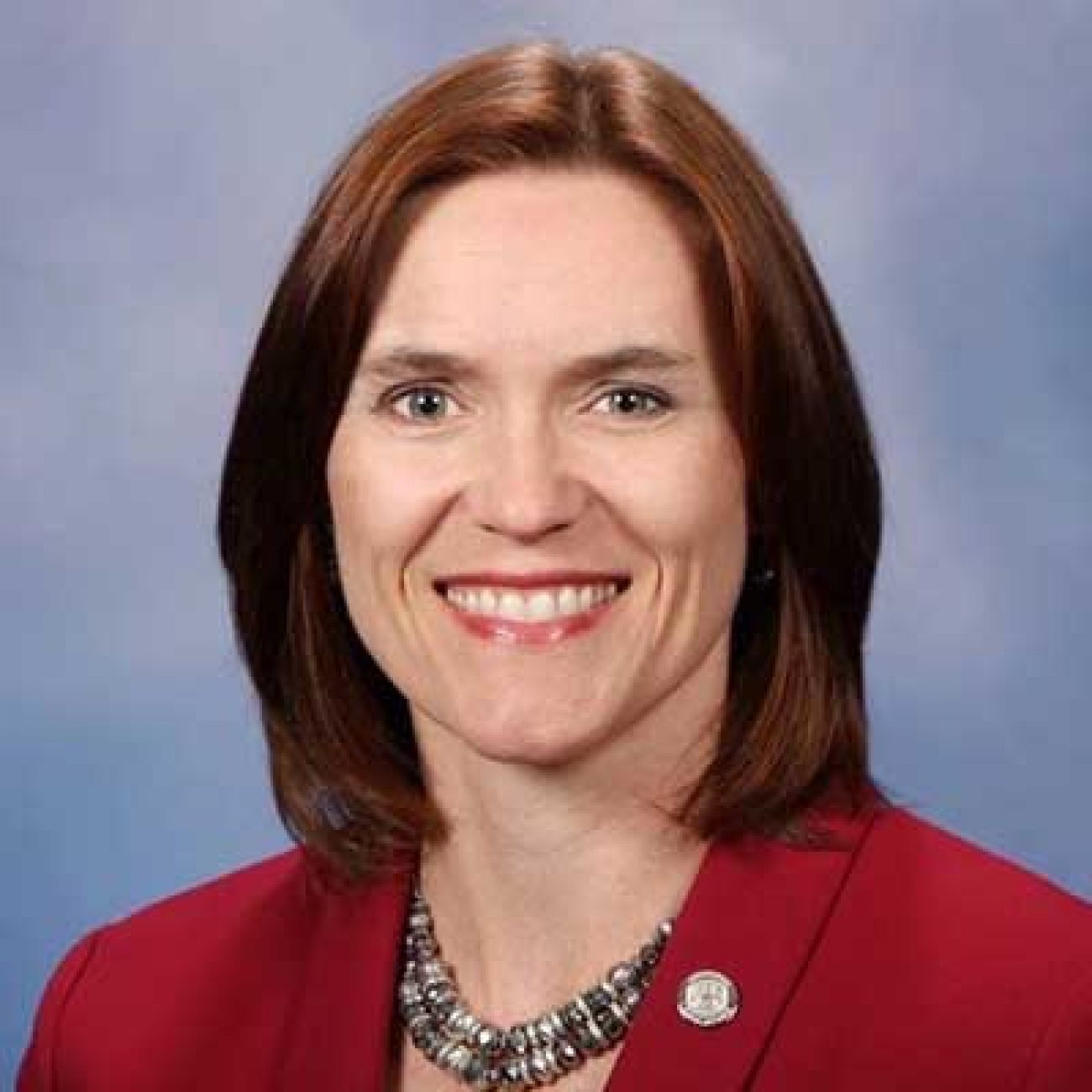 Sen. Winnie Brinks (D-Grand Rapids) is a member of the Michigan Senate Committee on Energy and Technology. (Courtesy photo)

Here’s another element of the plan that’s also key for us: pumping investment into transmission. By investing in the grid, we can move cheaper, cleaner electricity to businesses and residents. The plan calls for the buildout of at least 20 gigawatts of high-voltage capacity power lines and mobilizes tens of billions in private capital, creating good-paying jobs for union laborers, line workers and electricians.

We’re all familiar with electricity lines, but the American Jobs Plan isn’t mostly focused on the neighborhood poles and wires that utilities regularly invest in already. Instead, it’s focusing on the bigger high-voltage lines that carry power long distances across states and regions.

Long-distance transmission got national attention when the Texas power grid collapsed in March. The Lone Star State’s grid is isolated, so Texas couldn’t import power to help in the crisis. We’re not in that situation in Michigan, as we’re part of the 15-state grid run by the Midcontinent Independent System Operator (MISO). But we still have major grid work to do.

Last year, most of Michigan’s Lower Peninsula failed to meet the threshold of in-state power generation to be classified as reliable, and that caused a portion of our wholesale power prices to skyrocket 50 times higher than for any other MISO region state. The problem is that deficiencies in our regional grid prevent Michigan from being able to import and export power easily enough to keep costs down and improve reliability.

Here’s another upshot of years-long lack of attention to long-distance transmission: the grid isn’t ready for our growing energy infrastructure, including our expanding renewable energy. Upgrades needed to relieve congestion on the long-distance lines haven’t been done, and developers end up canceling projects because the grid can’t accommodate them.

Energy developers have canceled more renewable energy projects in Michigan over the last four years than in any other state in the MISO region – more than 40 projects that could have powered about 1.4 million homes and created more than 8,000 jobs had they been built. It’s too late for those, but not for the projects energy developers have pending now for Michigan, representing about 30,000 jobs if they can be built.

The American Jobs Plan’s significant investments in transmission will be a boost. But getting projects done will still take work at MISO. On that front, we’ve seen hopeful signs recently as well, as MISO has – for the first time in many years – now presented a roadmap with long-range transmission lines across its 15-state region. It’s a good starting point, with a lot more leadership and support needed to move from planning to implementation.

The winds are blowing in the direction of infrastructure investment now at the federal, regional, and local levels. The electric grid may not grab many headlines, but it's the backbone we must have to deliver on affordability, reliability and jobs in the power sector.