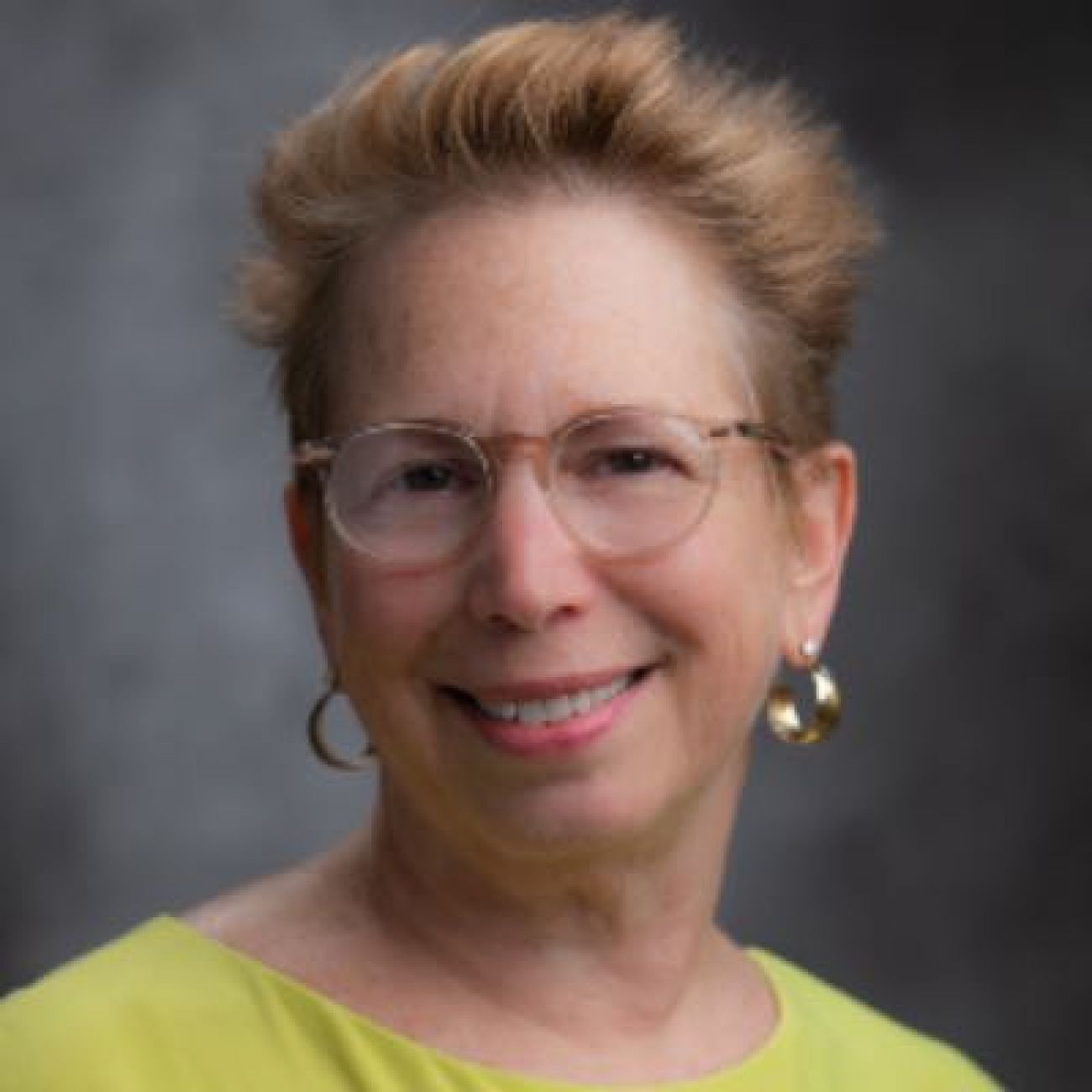 The state of Michigan has claimed it’s a champion for minority-owned businesses within the state and prioritizes them over out-of-state businesses for proposed state-oriented service contracts. On July 29, Michigan Gov. Gretchen Whitmer signed the Michigan Jobs First executive directive, which expands the list of factors taken into account for a potential supplier’s bid, such as considering the overall economic impact of a bid, employee compensation, and a company’s track record of labor and environmental compliance. Under this directive, the governor wants to give preference to Michigan businesses on state contracts.

However, the administration’s directive needs to go farther for many Michigan businesses, especially minority-business enterprises.

As an attorney representing Michigan businesses of all backgrounds, I pay close attention to how the state awards contracts for goods and services. Our firm, Levine & Levine, most recently saw the effects of Michigan’s outdated system for awarding contracts. A woman-owned and registered business in the state of Michigan, recently lost out on a $30 million, five-year contract by Michigan’s Department of Technology, Management and Budget to a Missouri-based business.

The $3.5 million difference in bids between the Michigan-based and Missouri-based businesses did not take into consideration the economic impact of awarding the contract to an out-of-state company. State governing agencies that give contracts to low out-of-state bidders may not only be sacrificing quality for cost, but they are clearly refusing to factor the amount of money the state loses. Michigan-based companies pay state sales tax, payroll tax, spend money on in-state vendors and have in-state employees on their payroll who also spend money and pay taxes in our great state of Michigan. In our client’s case, 10 Michigan residents lost jobs equaling more than $850,000 in total wages, as well as company bonuses. In addition, approximately $78,000 in sales tax and $29,000 in personal property tax within the state was also lost, annually. The loss to the state over five years equals over $4.75 million.

The failure to support Michigan-based businesses is a detriment to our homegrown businesses, but more so to our state economy. Prior administrations of both parties gave lip service to promoting Michigan-based business, but ultimately buckled to powerful challenges by out-of-state interests. Both former governors, Rick Snyder and his predecessor, Jennifer Granholm, talked about supporting minority-owned business and those located here, but, in the end, contracts were awarded to vendors in other states.

We laud Gov. Whitmer’s directive to promote Michigan-based businesses and challenge the administration to take a close look at the businesses vying for government projects and services and implement a legislative policy that prioritizes our own in-state businesses, especially minority-business enterprises.

States surrounding Michigan and beyond are already doing this and, even provide incentives to minority owned businesses and businesses located in the subject state.  For instance, if our client’s contract had been out for bid in the state of Indiana, points would have been given to our client for being a woman-owned business, as well as having a base of operations in the state. In fact, had our client been given these points for these significant factors in the state of Michigan, then our client’s business would have handily won the bid with the Michigan Department of Technology, Management and Budget.

We urge Gov. Whitmer and her administration to take steps to implement the directive. Now is the time for Michigan to make this effort a reality for businesses statewide, business owners and employees who contribute daily to a thriving citizenry, and to support Michigan’s overall economy.