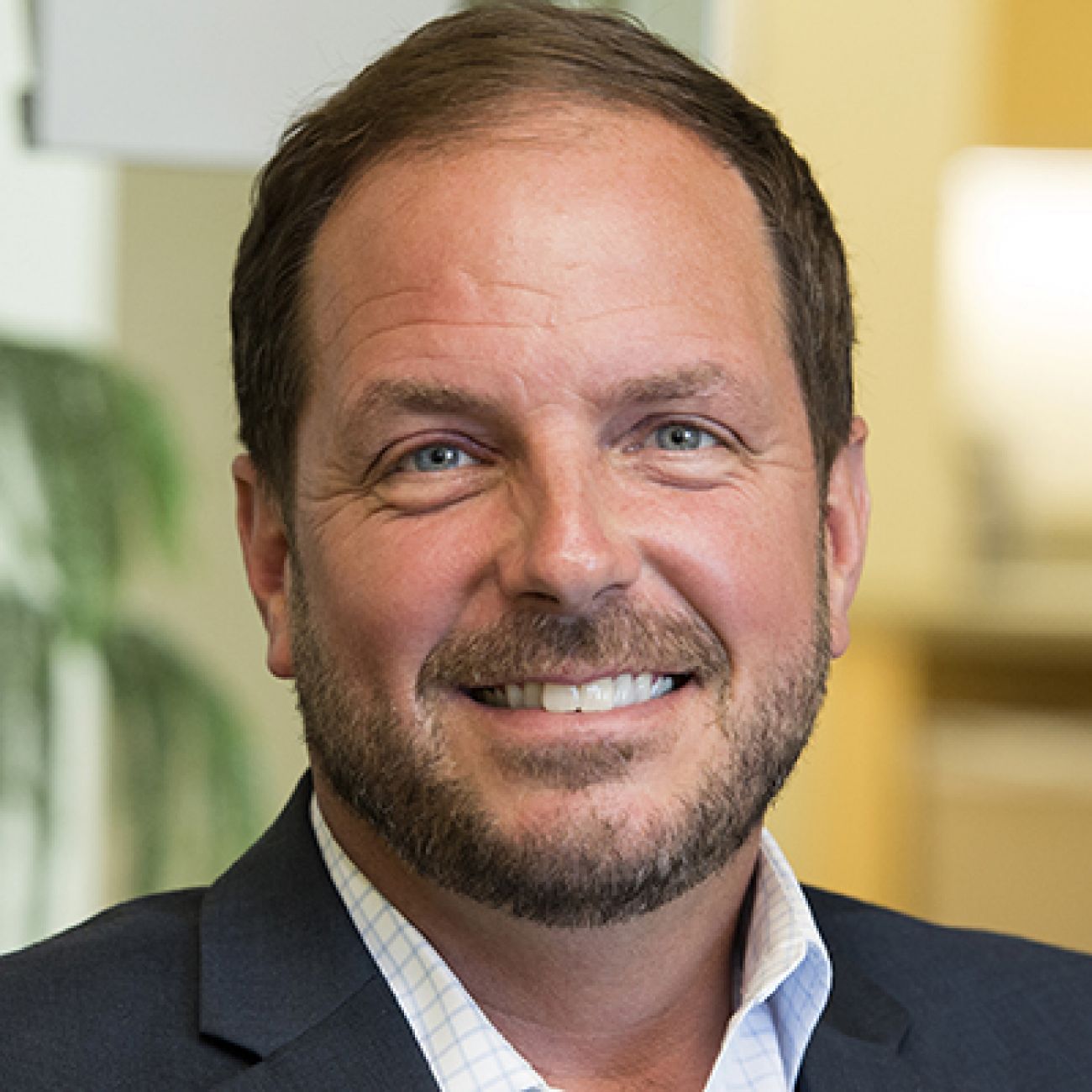 Many groups across our state have urged Michigan governors and legislators, elected over the past two decades, to exercise leadership and pass a plan that will truly fix Michigan’s crumbling roads and bridges.

Michigan voters — who in nearly every poll say that fixing roads and other infrastructure is now their top concern — are also waiting for a solution from Lansing.

While we wait for the governor and legislature to work out their differences and hopefully arrive at a real solution, now is a good time to set the record straight on the debate. In recent months, media stories, websites, social media and other channels have included literally thousands of comments, questions and “solutions” about how to fix Michigan’s roads. Some have been fact-based, realistic and useful. Others, not so much.

Do we really need $2.5 billion more a year to solve the problem?  Yes. Every serious study examining the scope of Michigan’s road crisis has arrived at roughly that same number. No study has substantively disagreed with the number, and two studies say the amount is closer to $4 billion a year. Why so much? Because Michigan’s elected leaders have put off truly addressing the issue for decades. The governor’s proposal would cost the average Michigan motorist about $23 a month, or less than $1 a day. Her proposal would raise the revenues needed to solve the problem. If another proposal is forthcoming that will also solve the problem, we are eager to see it.

The taxes we pay at the pump don’t all go to transportation, so why should we support raising those taxes? This statement is partly true, but misleading. In fact, the state constitution requires all revenues from Michigan’s per-gallon tax on gasoline and diesel fuel go to transportation. Same for the revenues raised from registration fees on passenger and commercial vehicles. Because these revenues are protected by the constitution, the legislature can’t spend them anywhere else. However, Michigan is one of only seven states that also charges a sales tax on motor fuel, and the only state that doesn’t use any of that revenue for roads and bridges. The governor’s proposal would be constitutionally protected and must be spent on transportation purposes.

Use the money from state taxes on recreational marijuana to fix the roads. Pot for potholes has a nice ring to it, but it’s estimated that the state excise tax on recreational marijuana will generate about $24 million annually for transportation in 2020, or less than 1% of the $2.5 billion needed each year in order to return 90% of Michigan’s roads to good/fair condition by 2030. The pot tax will only fix about 21 miles per year of the more than 36,000 miles of Michigan roads in poor condition that must be fixed.

Even if we raise the funds to fix the roads, Michigan doesn’t have enough workers to do the jobs. Our members build Michigan’s roads, and they have plenty of available capacity. Most projects that go out for bid see multiple bidders who have the workforce to do the job. One thing is certain: if the legislature passes a proposal that truly solves the state’s infrastructure crisis with a guaranteed investment level, the economic certainty will incentivize road builders to take the steps necessary to attract, train and retain the necessary workforce. Any industry would react the same way to market certainty. 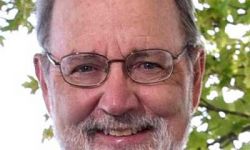