Opinion | Redistricting proposal is confusing and bad for Michigan 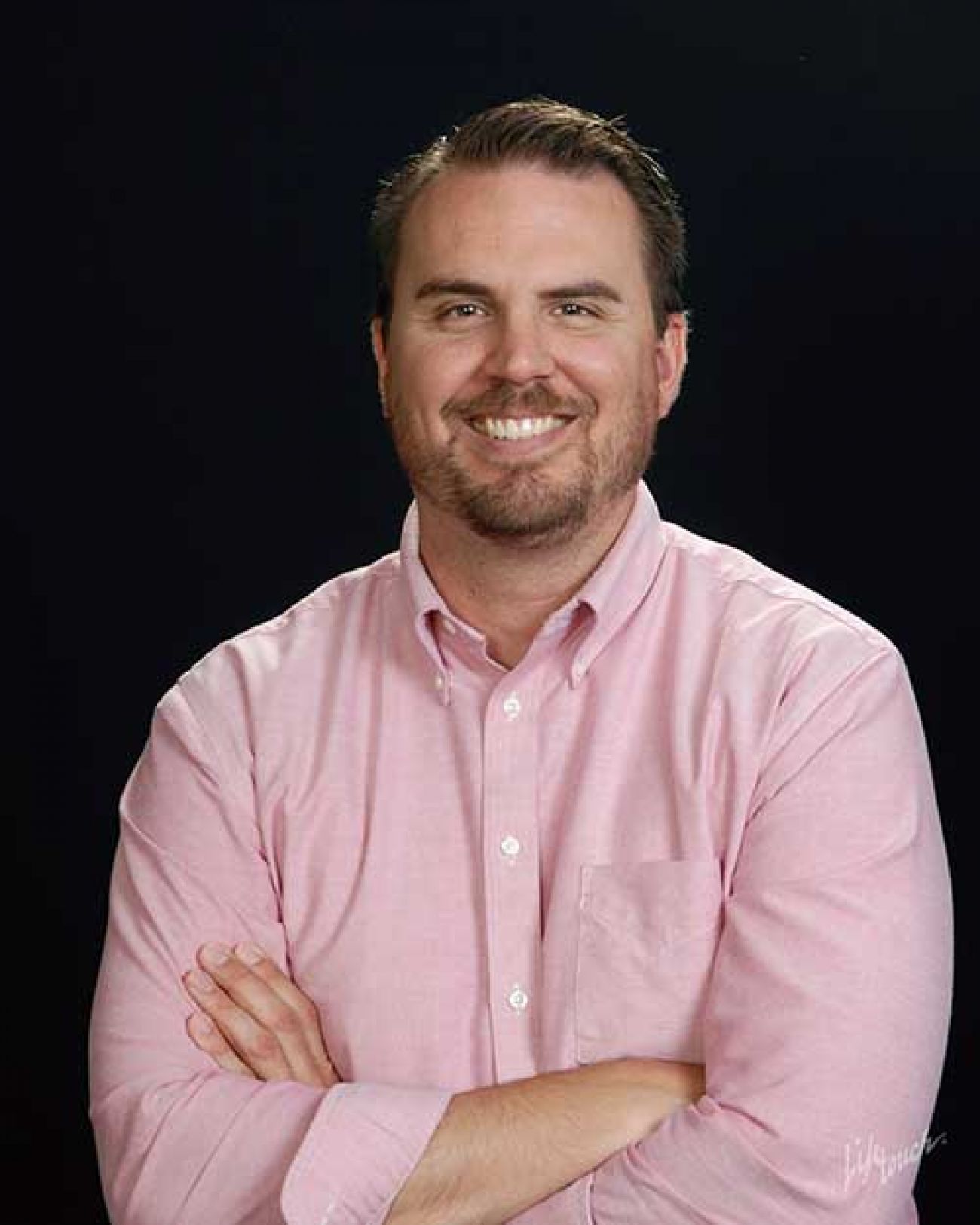 The more voters learn about Proposal 2, the more good reasons they have to vote NO.

Proposal 2 is complex and confusing. It eliminates all accountability for bad actors who try to gerrymander Michigan’s electoral districts. It unfairly discriminates against hundreds of thousands of Michigan residents, if not more. And it would cost taxpayers a whole lotta money that could be spent fixing the roads and educating our kids.

Let’s start at the beginning: Proposal 2 is a confusing jumble of radical changes to Michigan’s constitution. It is a frighteningly anti-democratic (with a small “d”) power grab by out-of-state special interest groups trying to trick voters into rigging the game with a jumble of new rules and an unimaginable assortment of unintended consequences.

Prop 2 adds a staggering 3,200 words to the Michigan Constitution. If you take the Declaration of Independence, the United States Constitution, and the Bill of Rights, and combine them, you only come out to around 6,300 words.

Think for a moment of the lawsuits, the confusion, and the complexity of American government in total. Now imagine inserting into state government a single amendment that is itself more than half the size of our nation’s founding and governing documents combined.

Because of the nature of the proposal – it’s a proposed constitutional amendment – fixing any of the glaring and dangerous bugs in the new system would be nearly impossible, too.

Talk about a recipe for disaster.

Of course, what we do know about the proposal isn’t hot either.

Among its most glaring failings is its complete lack of accountability to Michigan voters. Under Prop 2, the redistricting process would be set apart from any voter or legislative oversight. It would be placed in the hands of 13 unelected bureaucrats, and if they do a poor job, break the rules, or just plain fail to show up to put in an honest day’s work, voters are left powerless.

Prop 2 specifically and explicitly eliminates perhaps the single most critical feature of a representative democracy – it eliminates your right to hold accountable the people you pay to work for you. It silences you at the ballot box.

It also disenfranchises you. Hundreds of thousands of you, anyways. Proposal 2 explicitly prohibits elected officials and those who have recently run for elected office, including precinct delegates, the bedrock for each political party in Michigan, from participating on the panel.

Counterpoint: Opinion | Gerrymandering has been ‘weaponized’ in Michigan

Prop 2 also prohibits your mom, your dad, you daughter, your son, your step-children, and your step-parents from serving on the panel. If you’re a #Resistance Democrat looking to make a difference and your step-dad is a #MAGA Republican precinct delegate, tough rocks. Prop 2 says you’re disqualified.

Civic engagement has never been more important, or more a part of the lives of Michiganders than in 2018. Proposal 2 will explicitly punish you – and your family members – for having the nerve to want to get involved in your local county Democratic or Republican Party, or for trying to help in your local community.

It is an outrageous attack on hundreds of thousands of Michiganders whose only offense was participating in our democratic process.

Proposal 2 is also prohibitively expensive. It would enshrine in our constitution a new quasi-governmental organization at taxpayer expense. It would establish a new redistricting commission and mandate that it receive, at a minimum, an amount equal to 25 percent of the Secretary of State’s budget, which is roughly $5 million. Of course, the proposal includes no maximum dollar number, so there’s nothing to stop the costs from running past 7 figures into 8 or even 9.

Then each of the 13 bureaucrats selected to participate on the redistricting commission take their share. The proposal guarantees them at least (again, “at least”) 25 percent of the governor’s salary. That’s roughly $40,000 each, minimum.

In other words, simply establishing the commission is the cost equivalent of hiring more than 3 new governors, and Michigan taxpayers are on the hook for each of them, to the tune of more than a half-million dollars. At least.

But wait, taxpayers are not done paying yet.

Without any specific voter recourse methods built into the proposal, any scandal or abuse of power by the bureaucrats at the expense of Michigan families would necessarily lead to costly lawsuits.

In fact, supporters of the proposal actually brag about the prospect of costly lawsuits. They tell voters they needn’t fear partisan gerrymandering from the partisan, unelected commission, because the Michigan Supreme Court and federal courts can overturn maps if they’re drawn poorly.

Voters expect their tax dollars to be spent fixing the roads, addressing our long-term debt liabilities, and investing in our kids’ classrooms. The last thing taxpayers want is a complex, unaccountable and unfair drain on the state budget.

Buyer beware. Vote NO on Proposal 2.