The recent announcement of a $105 million grant to remove I-375 in Detroit is welcome news. Although removing unnecessary freeways won’t undo the legacy of destruction of Black Bottom and other neighborhoods in Detroit, it is a step in the right direction. It also raises the question of whether our broader road spending is leading to a future we want. 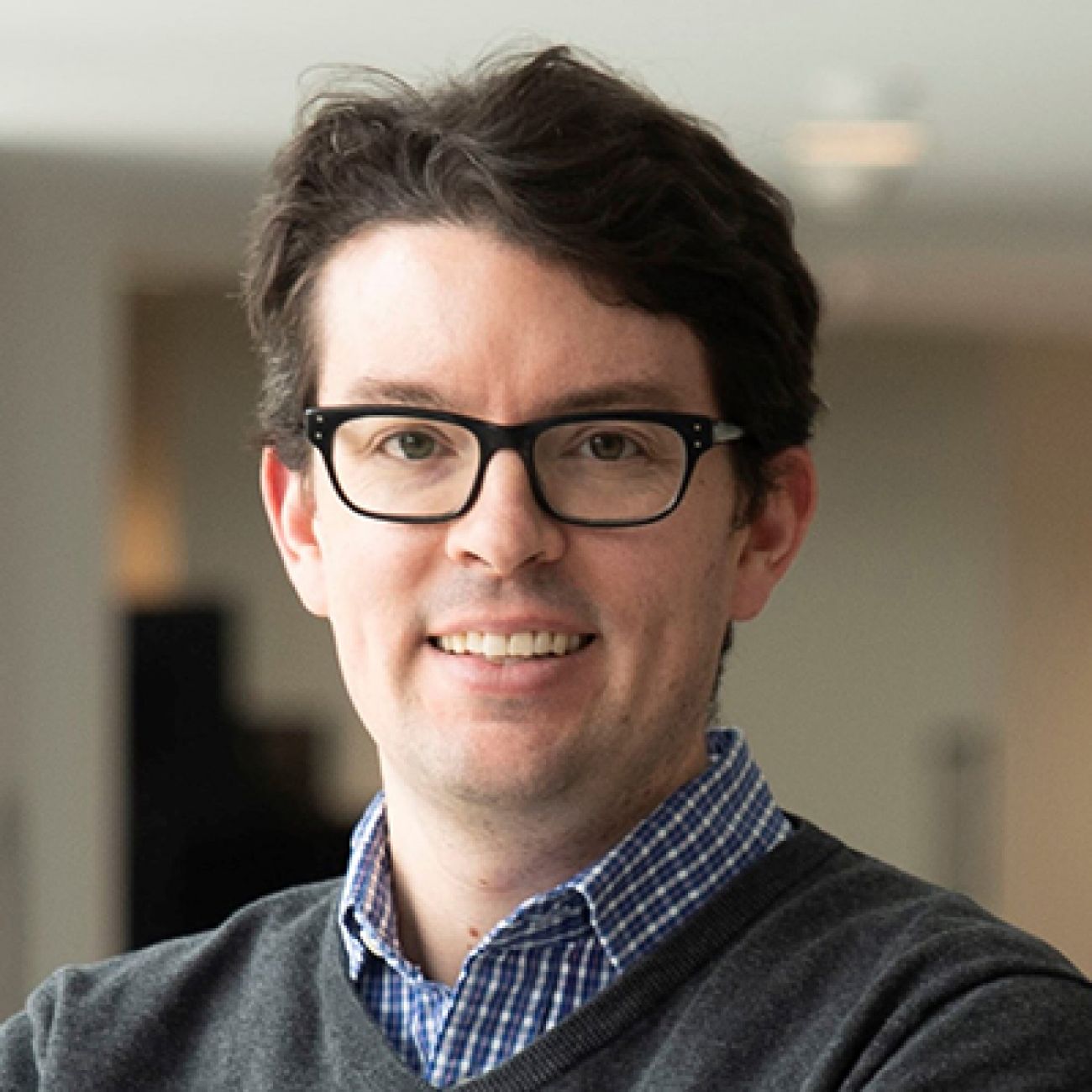 Robert Goodspeed is an associate professor of urban and regional planning at the University of Michigan. (Courtesy photo)

Several years ago I was stumped by a graduate student’s question. Why, he asked, if we know the climate is changing and roads are unsustainable, did the Michigan Department of Transportation spend $125 million widening M-23 North of Ann Arbor to add an additional lane? A second phase, with a price tag of $146 million, extending it all the way to I-96 is now being planned. Although allegedly for peak commuting times only, I’ve frequently seen them open on weekends and daytimes.

My student’s question could equally apply to dozens of other road widening projects statewide. Right now, MDOT is spending $1.3 billion on the I-75 modernization project which will add additional commuting lanes, and a reported $269 million on a project to add a “flex” lane to a 12-mile segment of I-96 in Oakland County. The $3 billion reconstruction of I-94 in downtown Detroit is also adding a lane and incurring the costs of wider bridges to accommodate it.

Although some of the big freeway projects also include necessary rehabilitations, a big part of their cost are additional lanes and interchanges to make traffic flow a bit smoother. Complementing these megaprojects are a myriad of widenings that occur every year, such as the 19 “minor widening” projects contained in the FY 2023-2026 Statewide Transportation Improvement Plan totaling over $20 million to add turn lanes, paved shoulders and the like.

Why do we need these if the state population has been flat for 20 years, and highways run counter to our state’s sustainability goals?

Of course, the stated reason for them is to ease congestion, but dozens of studies have shown that widenings are a temporary fix at best, and always counterproductive in the long term. The roads simply encourage folks to drive more through a phenomenon known as induced demand or “generated traffic.” In the longer term, they encourage sprawling development that empties out existing communities and gobbles up precious farmland and wilderness. One study found road improvements resulted in 20 percent more traffic.

Needless to say, located in the suburbs and exurbs, far from communities of color, these projects deepen racial inequality in infrastructure provision. Meanwhile, the 272,228 Michigan households without access to an automobile struggle with under-funded transit to reach everyday destinations like jobs, grocery stores, or doctor’s offices.

What to do about congestion then? In addition to transit expansions, a path taken by cities like Denver, Salt Lake City and Dallas, tolling is effective to keep the inevitable traffic flowing. A potential study of the issue in Michigan has been twice delayed and should move forward.

Isn’t the wide adoption of electric vehicles right around the corner, providing the solution to freeway emissions of carbon dioxide and other pollutants? Fully electrifying the vehicle fleet and creating a fully carbon neutral electrical grid will both take decades. Brake dust and tire particulates will remain major air quality concerns even in an EV future, and freeways foster environmentally destructive sprawl.

Gov. Gretchen Whitmer’s MI Healthy Climate Plan calls for carbon neutrality by 2050. To act on it, her administration should immediately cancel all road widening projects and modernizations resulting in more lane miles (including HOV and Flex lanes), including the capacity enhancing features I-23, I-96, and I-75 projects. Doing so would unlock millions which can be used to address the maintenance needs of existing roads and free up funds for transit alternatives.

In many parts of the state, road diets are in order, shrinking down oversized and underutilized boulevards and arterials. Rural and urban interests should enshrine in law strict limits to curb MDOT’s irrational road building dogma, to accompany a thorough house cleaning the agency needs. A recent University of Michigan graduate student report identified low-hanging fruit for how the state legislature and MDOT can act now to invest much more in transit, simply through taking advantage of flexibility already allowed under federal law and frequently used elsewhere and repealing earmarks.

The political winds of change are blowing through our state. State legislators and citizens should ask whether the status quo is working. Why should rich suburbs receive lavish freeway projects while so many other transportation needs remain neglected? Curbing road building is central to a more sustainable, prosperous, and equitable state. It’s never too late to do the right thing, and Michigan and its leaders should wake up and act. 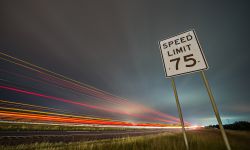 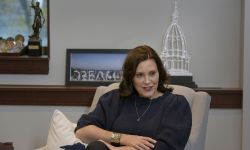